She Tied Her Dog To A Tree. What She Did Next Is Unspeakably Cruel

Dogs are amazing companions, and they’re also able to help with all kinds of tasks.

Emotional support animals are becoming more and more commonly recognized, and it’s true that owning a pet can lower your stress levels. For soldiers with PTSD, pets can even be lifesavers, always there for them when they need someone.

Unfortunately for one therapy dog, his owner’s inability to deal with her mental health issues resulted in his violent and cruel death. Be warned — this is an upsetting story.

Marinna Rollins, an Army veteran, suffered from PTSD and was given her dog Cam to help. She recently tied him to a tree and shot him five times with an assault rifle, laughing while she did so. 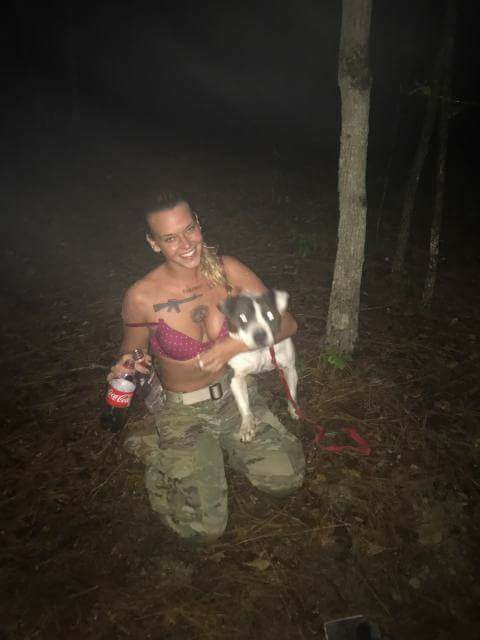 The attack was caught on several videos, which can be viewed here. Warning: they are incredibly graphic and show clearly the shooting death of Cam the pit bull. 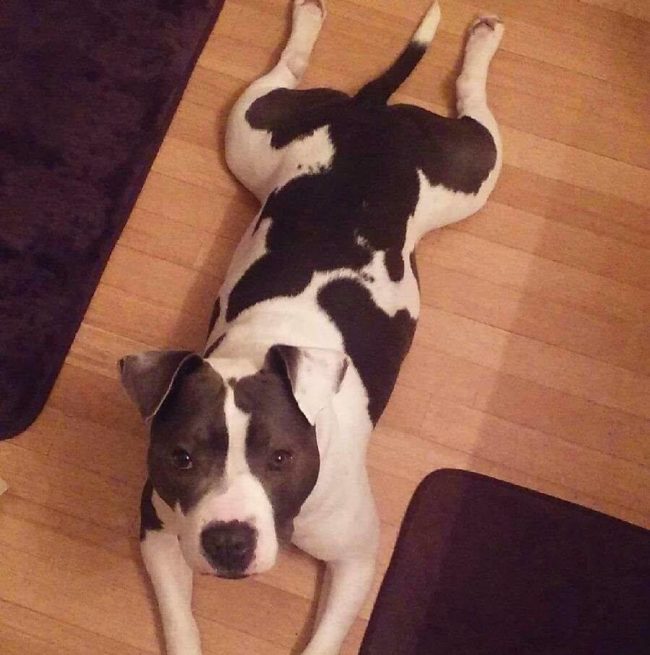 Read More: When Police Knocked On This Mom’s Door, She Got News That Shattered Her World

Rollins and her boyfriend/accomplice Jarren Heng (who is also a military member) have been arrested and charged with animal cruelty and conspiracy. 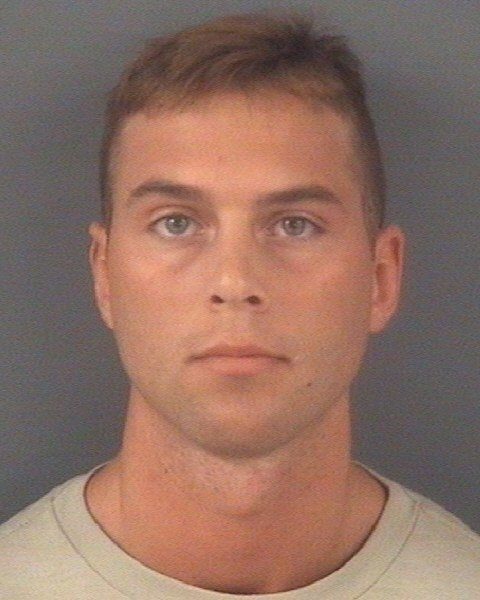 The pair claimed that the dog was ill, so they were putting him out of his misery. Contradicting that, Facebook posts show they pretended to be rehoming the dog, saying he would “have a better life” in his new home. 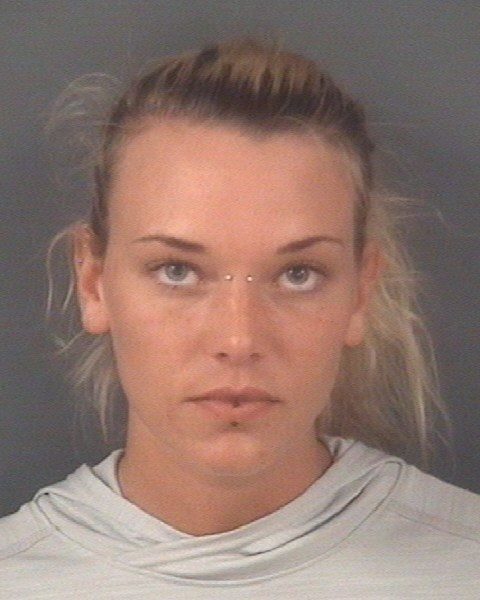 Records show that Cam was previously named Huey and was formerly owned by Rollins’ estranged husband, Matt Dyer, a service member who is reportedly devastated by the dog’s death. 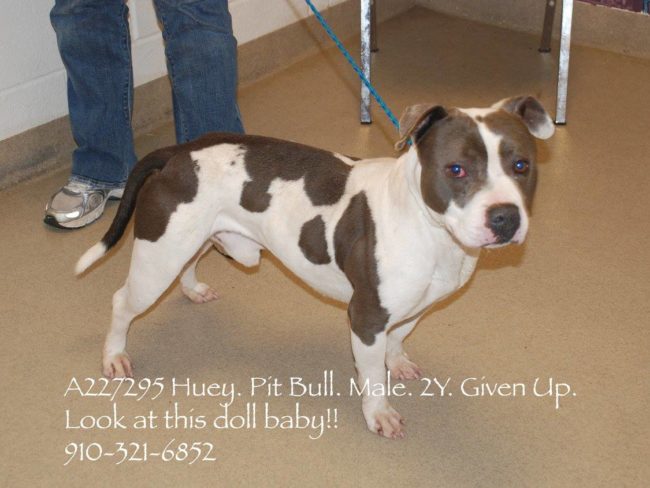 This just goes to show that we need to take mental health issues for our veterans way more seriously. Despite those issues, no one should ever hurt others, including animals. Share this devastating story if you think they should be given the harshest sentence possible.