13 Uses For Vicks VapoRub That You Didn’t Know About

As a child, you probably remember your mom or dad smearing a healthy amount of Vicks VapoRub on your chest to calm a cough or soothe a stuffy nose. However, when it comes to finishing a tub of the medicated ointment before it expires — and it does expire, folks — that’s easier said than done.

But before you toss yours in the trash because you’re no longer a kid, give this a read. There are so many other uses for the rub than temporarily relieving cold symptoms.

1. Put some Vicks on your acne trouble spots and sleep on it. After a few nights of doing this, your acne will disappear! 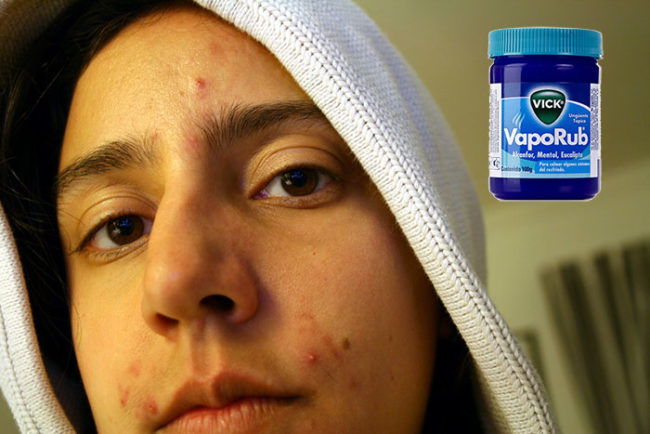 2. Rub some on your temples and massage gently. This will relax you and relieve headache pains. 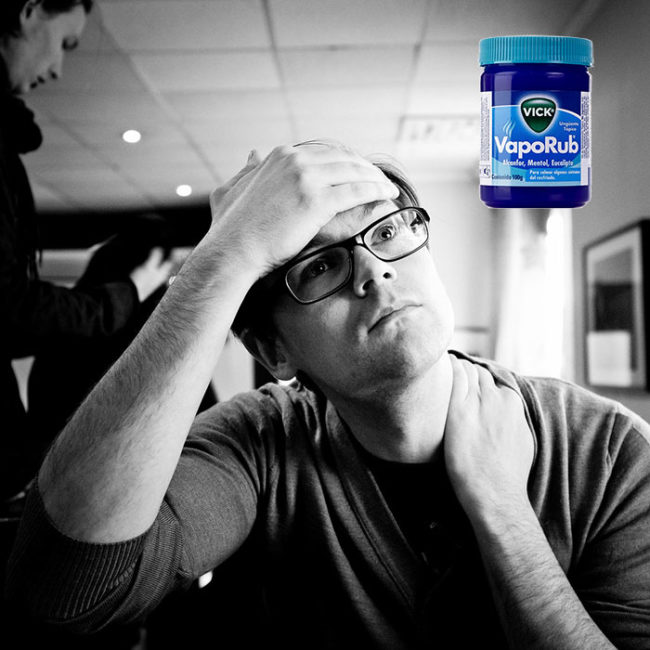 3. Repel mosquitoes by dabbing some VapoRub on your skin and clothes. If you do get bitten, though, dab some on the sting to relieve the itch. 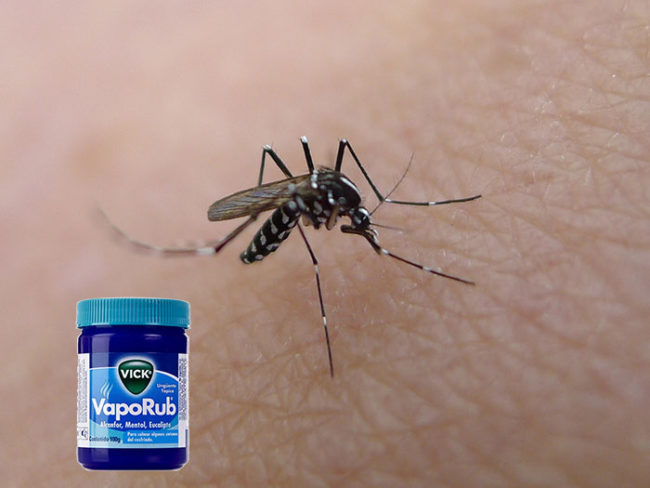 4. Need to cry on cue? Rub a little Vicks under your eyes — NOT in your eyes — and the menthol should do the trick. 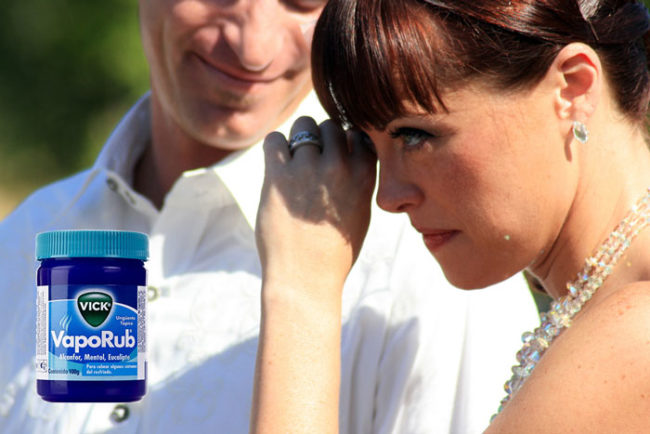 5. Prevent your cats (and dogs) from scratching or chewing on things they’re not supposed to by putting a small amount of Vicks on the problem spots.

6. When you mix a pinch of salt and VapoRub and apply it to a fresh bruise, it’s said to break up the discoloration. 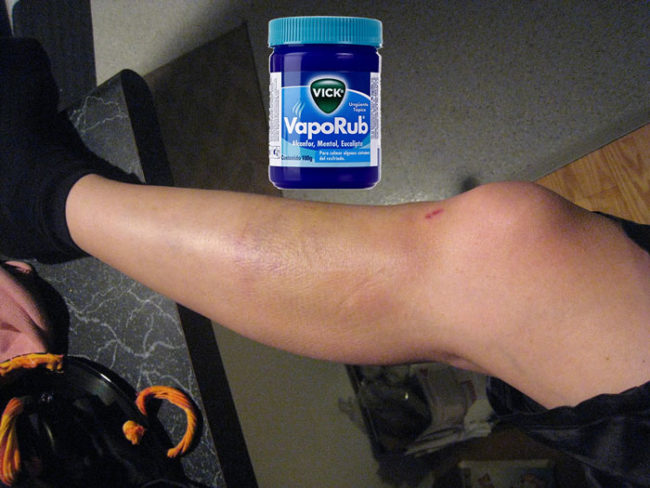 7. Feel the healing effects right away when you rub cracked heels and elbows with the ointment. 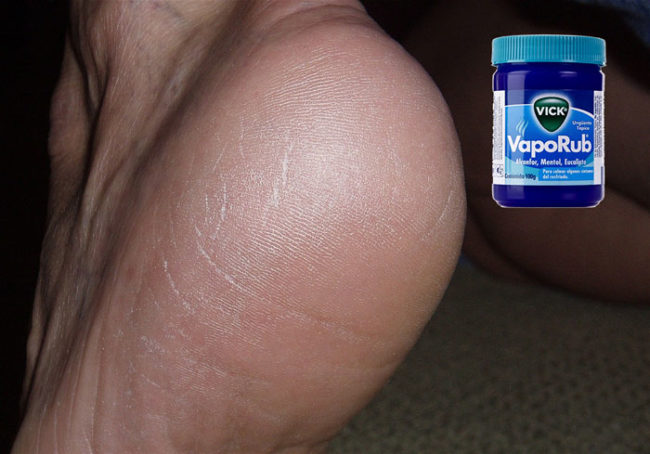 8. Instead of paying for a sports massage, gently rub a sore muscle with Vicks. Cover the area with a towel and elevate the spot. The soreness should lessen. 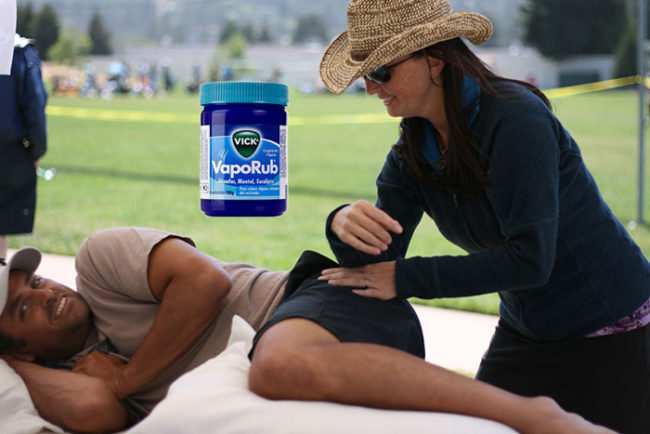 9. Just as you can deter mosquitoes from your skin with it, placing a tub of VapoRub out in a buggy area will keep the flies at bay. 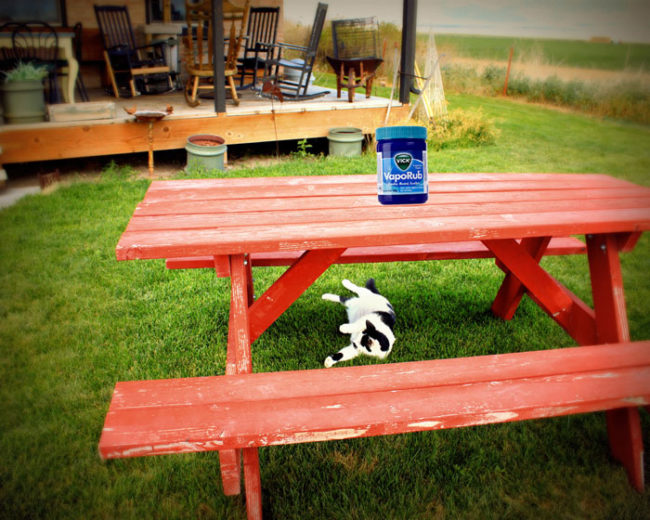 10. If you have toenail or fingernail fungus, put some of the ointment on the area twice a day. Things should clear up quickly. 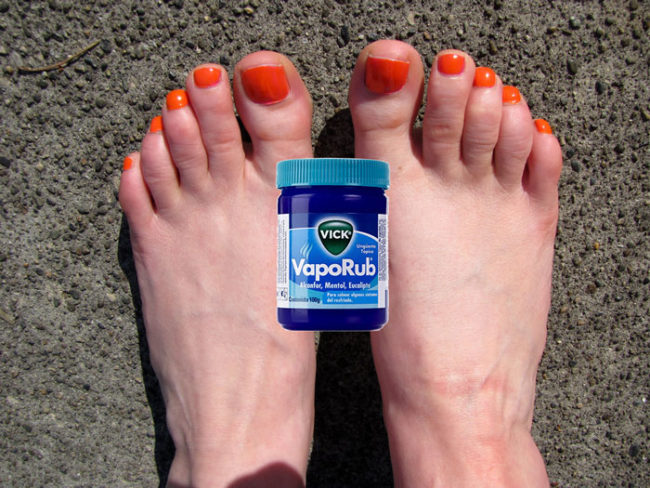 11. If you have an earache, just put some VapoRub on a cotton ball and stick it in your ear slightly. The menthol should instantly relieve some of the pain.

12. It’s been reported that if you rub VapoRub on stretch marks, over time, their appearance will diminish and even disappear. 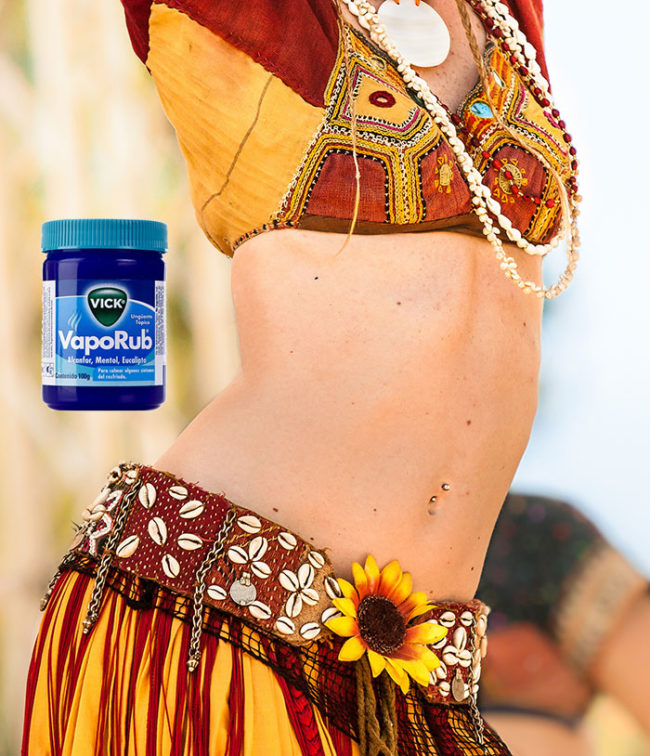 13. Though it may be painful at first, putting some of the ointment on a cut will help it heal faster and prevent infection. 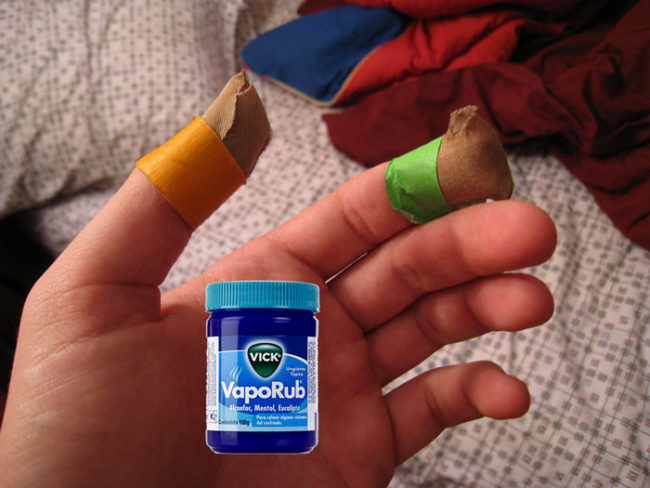 Amazingly, none of those had anything to do with a cough or cold! I’m slathering my Vicks all over my couch so my dog will stop chewing on the cushions once and for all! What will you try first?