You’ve Heard Her Story Before, But These New Details Will Make You Feel So Sick

In August 2016, 10-year-old Victoria Martens was strangled to death by her mother’s boyfriend, Fabian Gonzales, and stabbed by his cousin, Jessica Kelley, after being sexually assaulted.

While you’ve likely read this disturbing story before, new details surrounding the case have emerged that are almost too awful to believe. Michelle Martens, Victoria’s mother, had watched and gotten sexual gratification as Gonzales repeatedly raped her little girl. In fact, she’d let other men rape her as well, and may have even let them do the same to her young son. An autopsy revealed that Victoria had the HPV virus, a sexually transmitted disease. As it turns out, Gonzales had sexually assaulted Victoria on a daily basis and recorded it with photos and videos in the month before she died.

After Gonzales and Kelly killed and then dismembered the little girl’s body, Michelle had sex with Gonzales. Then the three adults made dinner together. They also removed some of Victoria’s organs. Her heart was found in a plastic bag inside a laundry basket at the Albuquerque, New Mexico, home. The rest of her dismembered body was found in the bathtub. 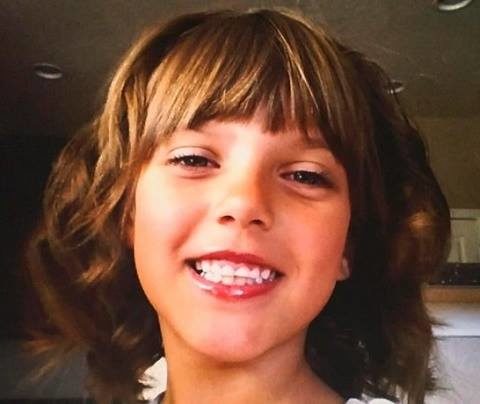 Michelle initially claimed that she and Kelley injected her daughter with meth, but only alcohol had been found in her system. Retrial hearings are set to begin in August for all three of them, who will be tried separately. They’ve all pleaded not guilty to their crimes. 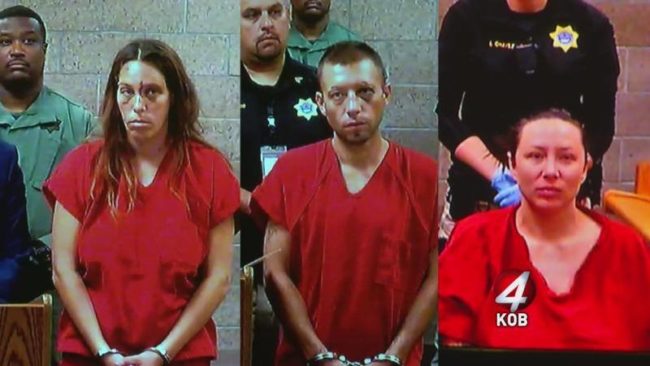 Read More: What They Found This Guy Carrying On Mother’s Day Will Make Your Blood Run Cold

How anyone could be so cruel and torture an innocent child like this is far beyond my scope of understanding. Share if you think these sick, twisted individuals need to spend the rest of their lives behind bars.