Death Is Scary, But These 10 Things Prove That Death In Victorian Times Was Even Worse

Victorian England was a time and place where creepiness ruled pretty much all aspects of everyday life. During this time, everything seemed normal for the people living back then. However, when looking back now, it’s hard for us to imagine how anyone maintained their sanity.

One creepy part of Victorian times was the subject of death. Yes, death is pretty creepy, but Victorians somehow managed to make it just a bit weirder and creepier in 10 unique ways.

1. Demand vastly exceeded supply when it came to finding space to bury the dead. The de facto method of disposing of bodies was burial in small, urban church yards, burial grounds, or vaults. It wasn’t an uncommon sight to find 20 coffins in a single grave, all stacked on top of each other. 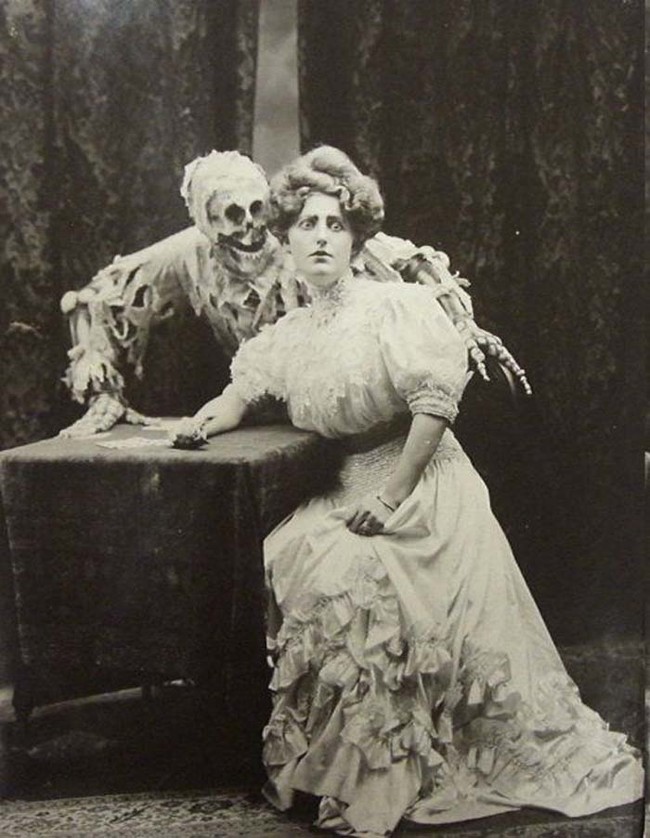 2. People were legitimately afraid of their dead loved ones coming back as zombies or vampires. Bodies would sometimes be buried face down to prevent this. If the dead supposedly awoke and started digging, they would only dig themselves further into the Earth. If the family had a little more money to spare, they could build a metal cage over the grave to keep the living dead from escaping. 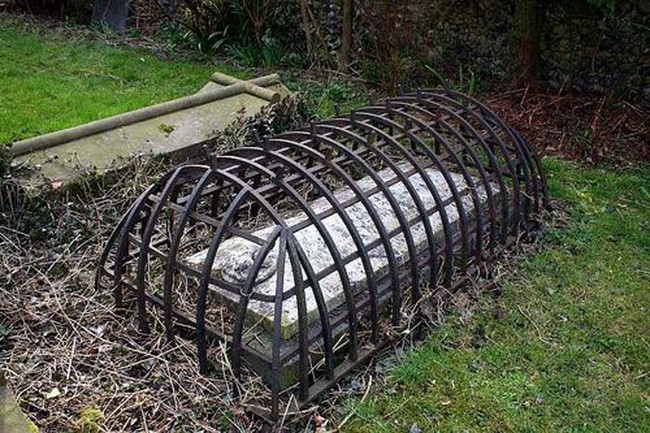 3. Bodies in Victorian cemeteries were frequently disturbed, dismembered, and destroyed. This was done by greedy gravediggers as a way to make room for new bodies. It was pretty common to find bones and rotting body parts scattered around graveyards as a result of careless, callous gravediggers. 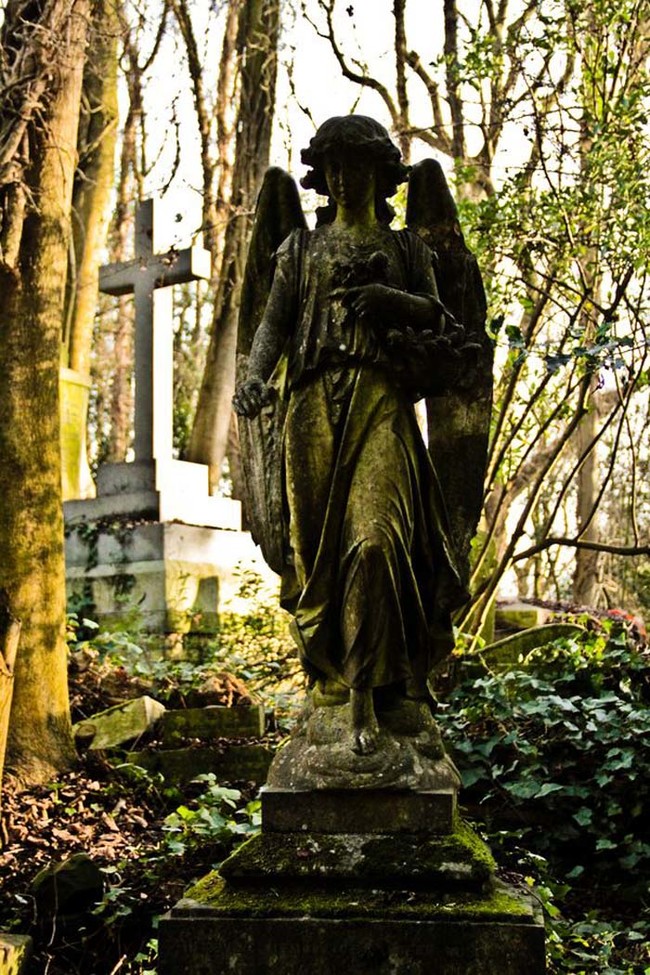 4. Old coffins were smashed and sold as firewood to poor peasants. This was another example of greedy gravediggers looking to take financial advantage of cemetery overcrowding. 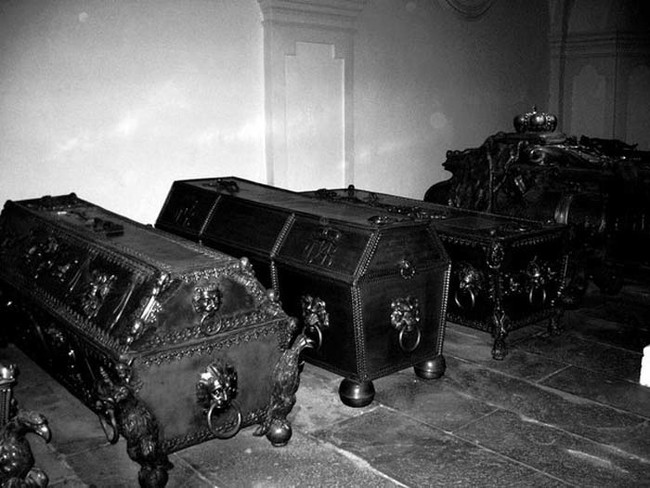 5. Victorian graveyards stank…badly. The smell of overcrowded rotting bodies in graveyards during the Victorian era was notoriously terrible. In fact, the smell was so bad that it was thought to have a significant impact on the health of the local population. One gravedigger in Victorian London summed it up nicely. “I [have] emptied a cesspool, and the smell of it was rose-water compared with the smell of these graves.” 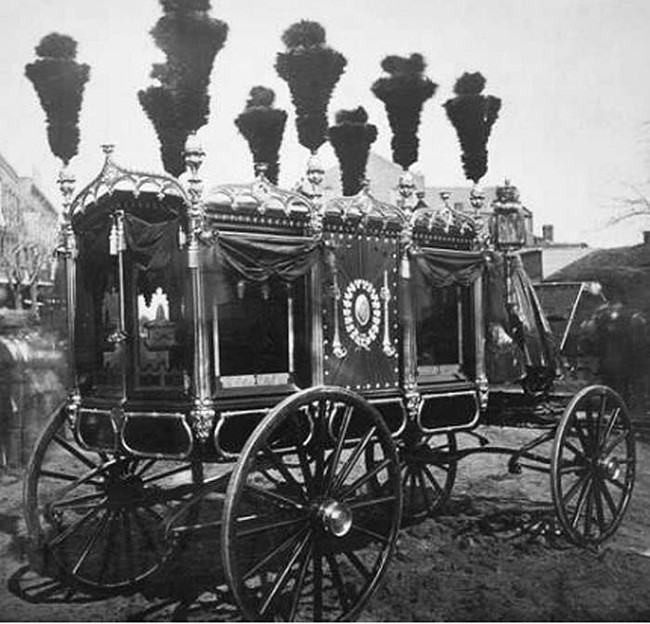 6. Gravediggers reportedly used to play a game called Skittles with the bones of the deceased. Skittles was a precursors to modern day bowling. Abuse like this was just another symptom of graveyard overcrowding during Victorian times. 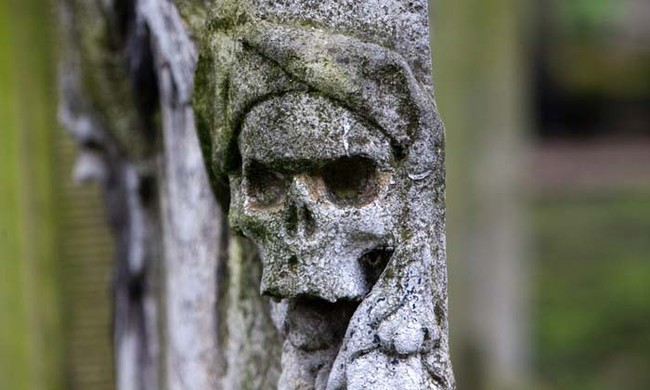 7. “Cadaverous vapours” were something to be wary of during the time. These vapours referred to the gasses the body gives off while it decomposes. Experts were often called in to “tap” coffins that were stored in church vaults. This was to prevent them from violently exploding due to the build-up of gases. They probably also didn’t smell too good. 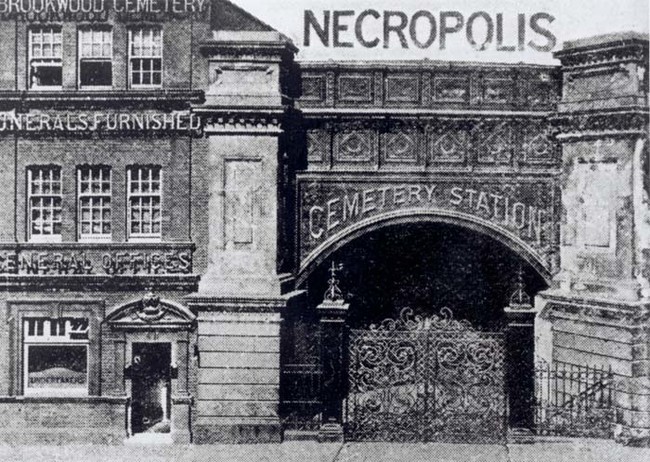 8. Worshippers often had to endure horrific smells during services, perhaps due to the excess of bodies stored in the vaults of churches and chapels. The foul aromas with “a peculiar taste” forced most people to worship with a handkerchief under their noses. 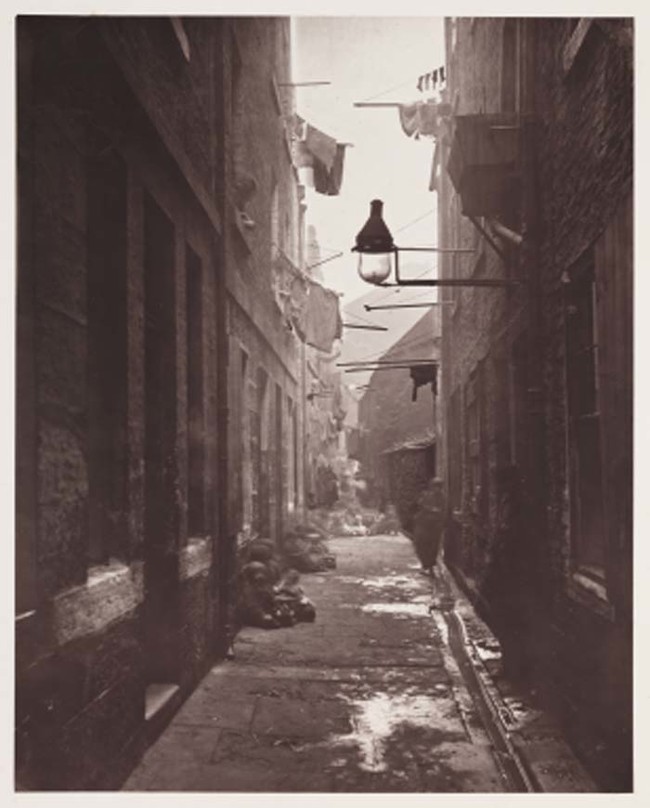 9. If you haven’t figured it out by now, Victorian graveyards were packed and overflowing with bodies. But just how many bodies? The average 200-square-foot churchyard could contain anywhere between 60 and 70,000 bodies during the height of cemetery overcrowding in the Victorian era. 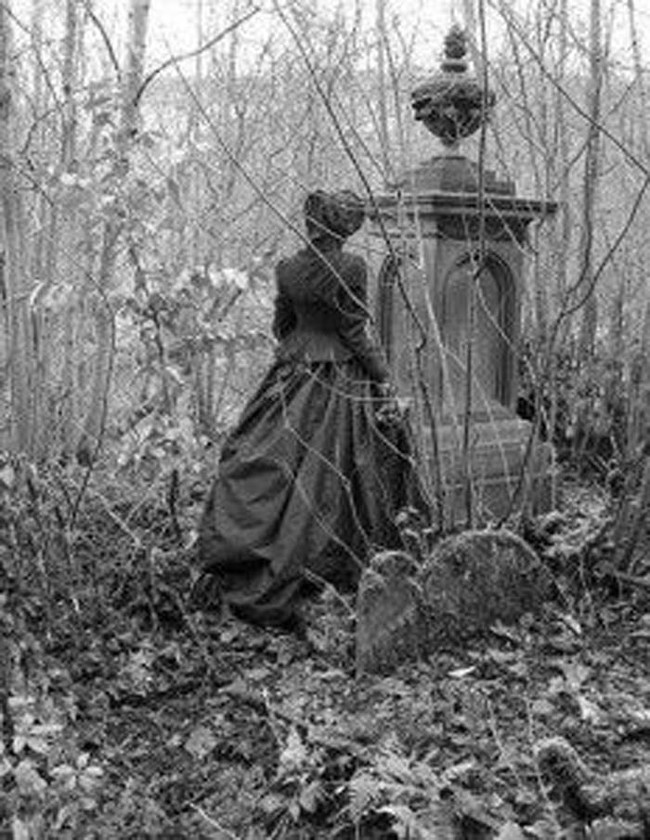 10. Funerals were elaborate affairs for the well-to-do in the Victorian era. It was actually possible for you to hire professional mourners to attend these funerals. These people were not permitted to speak. Their only job was to join the funeral procession and look sad. Not a bad gig, if you ask me. 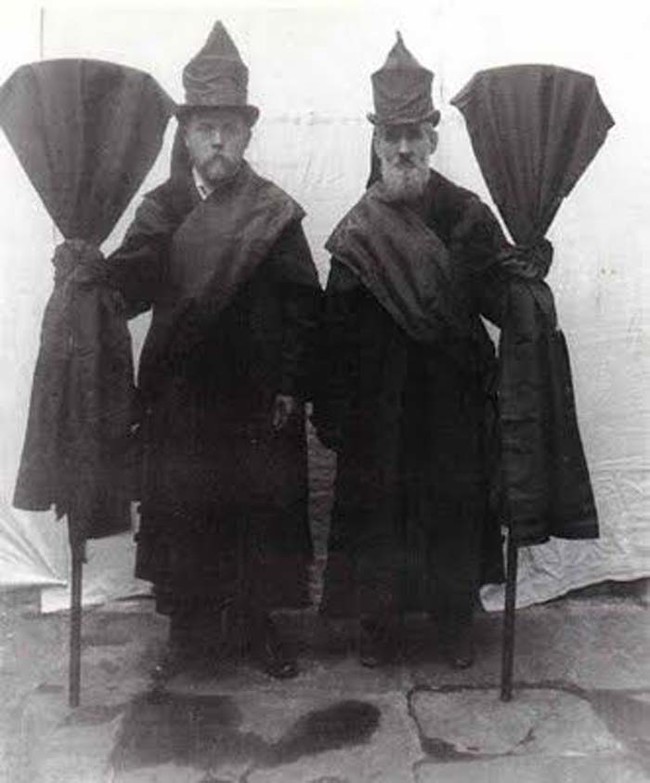 (via The Guardian, Listverse)

Reading these facts only further fuels why I would not want to have lived in the Victorian era. Especially if it meant having to fight for a spot in the graveyard when I died. Though, in the end, the greedy gravediggers would probably just throw my body out after a week, anyway.