Since World War II, the swastika has been closely linked with German dictator Adolf Hitler and the atrocities of his Nazi Party. These days, it’s rare to see a swastika anywhere, yet prior to the rise of Hitler, swastikas were a common sight in everyday life.

Before they were co-opted by the Nazis, swastikas were symbols of good luck and good fortune. As such, popular brands (like Coca-Cola) and sports teams often had the symbol associated with them. When war broke out, this swastika love understandably created a few public relations issues for these people. 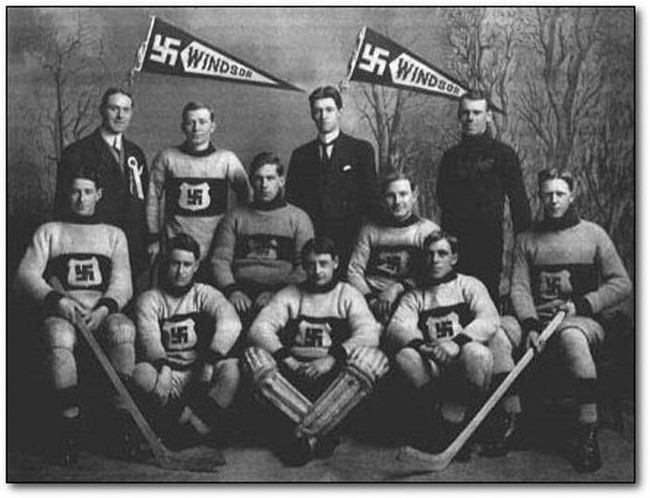 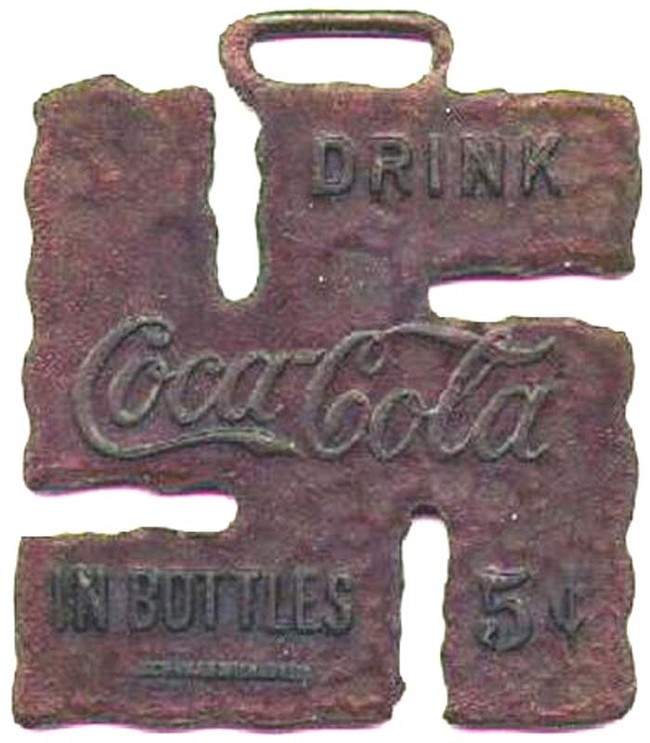 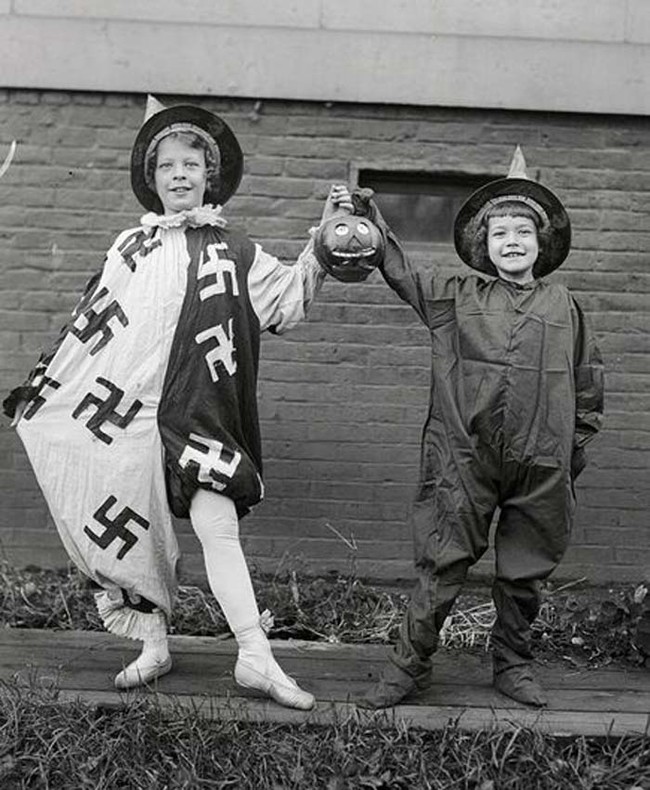 4. The Swastikas girls’ hockey team from Edmonton, Canada, around 1916. 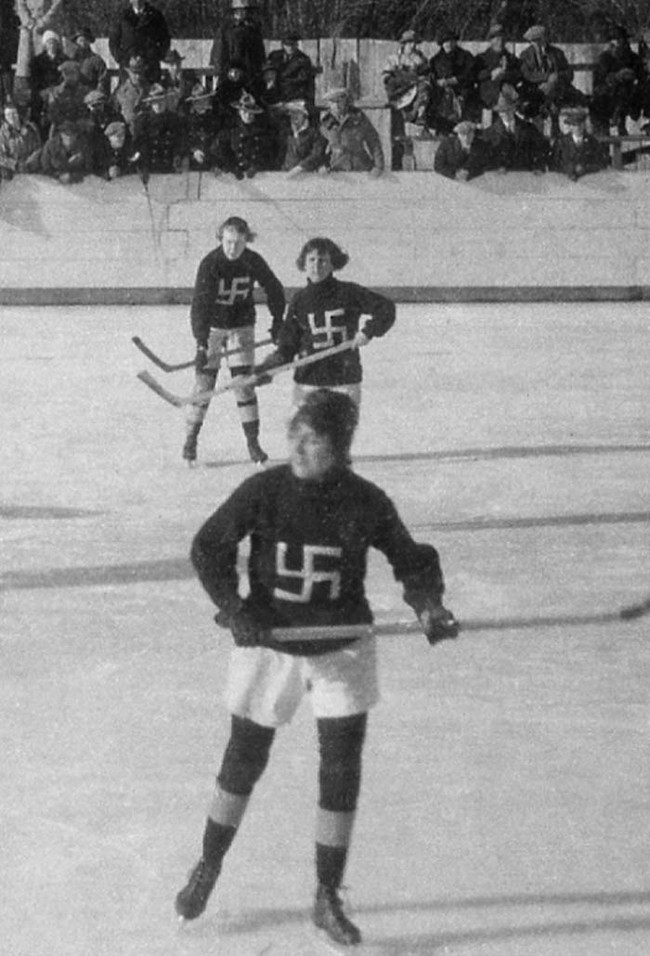 5. She’s showing off her new boots, but that pattern on the tile floor is more interesting. 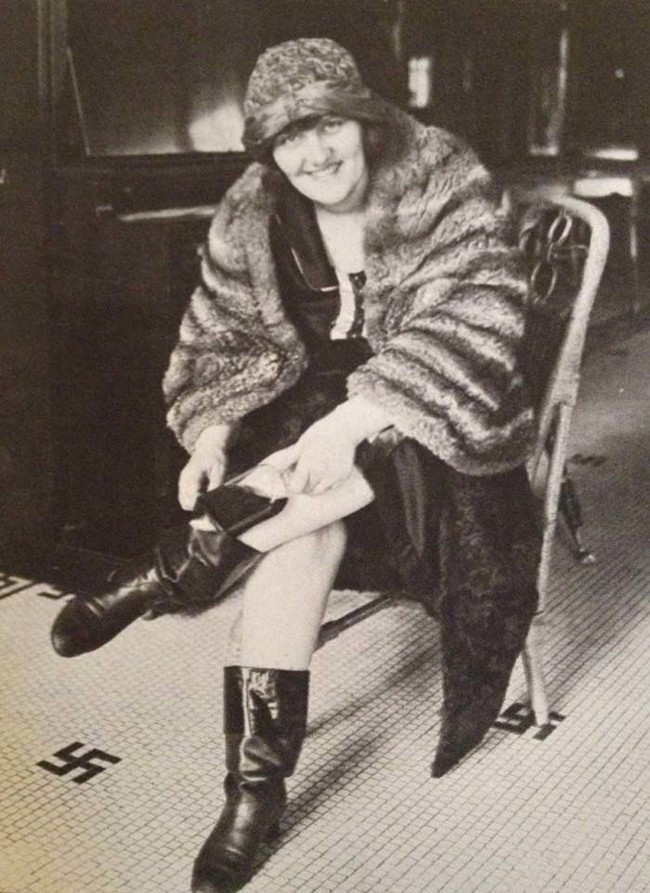 6. Members of the Red Swastika in Shanghai during World War II. 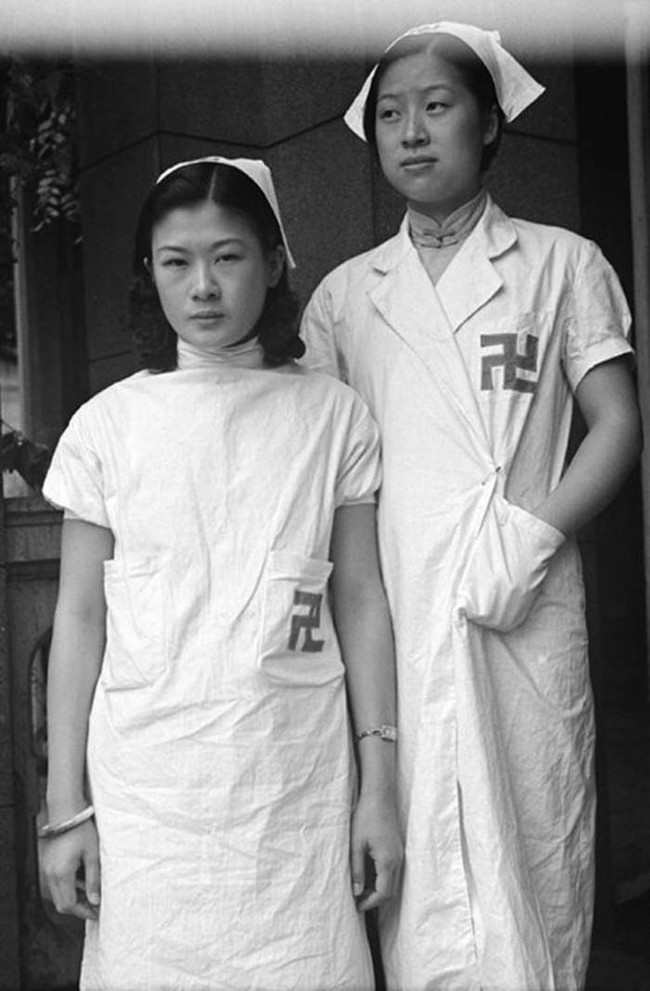 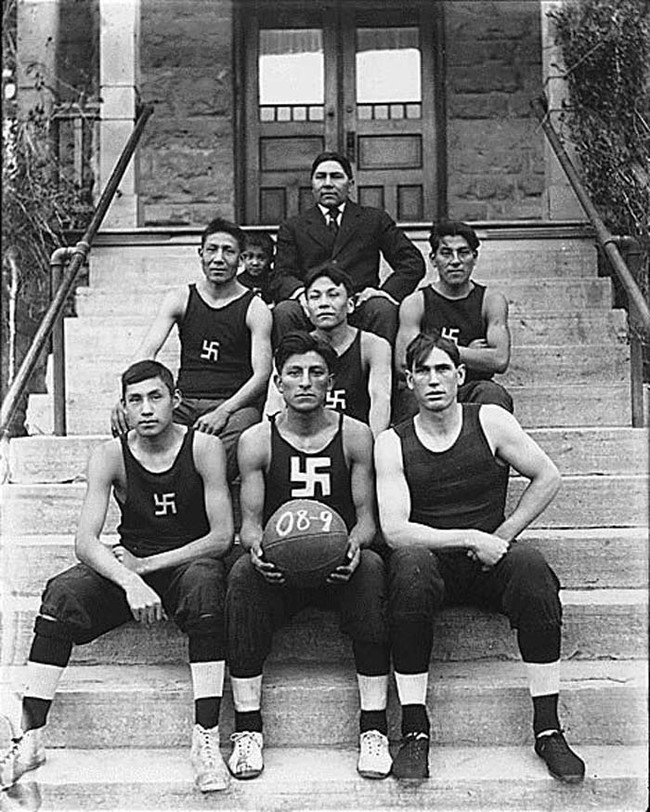 8. A flapper from the 1920s with some questionable patterns on her outfit. 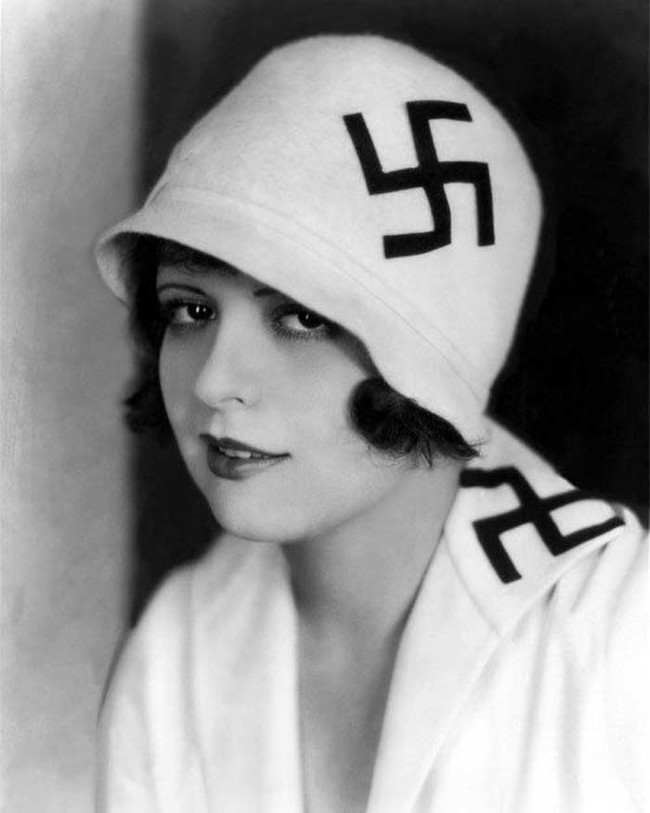 9. Another team photo of the Edmonton Swastikas. 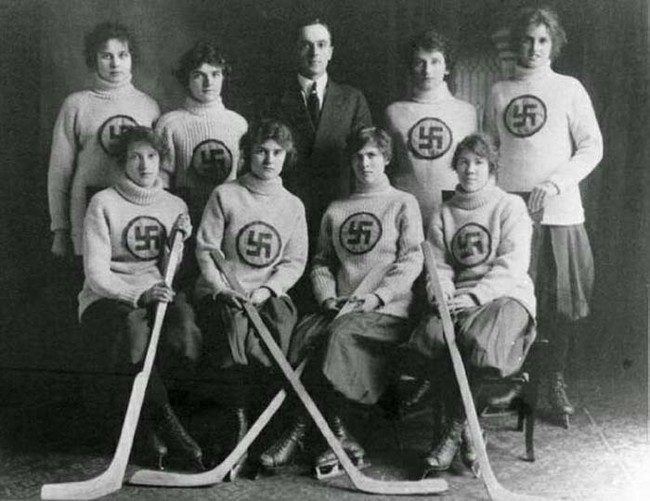 10. Swastika Laundry was a laundry company in Dublin, Ireland. This photo was taken in 1912. 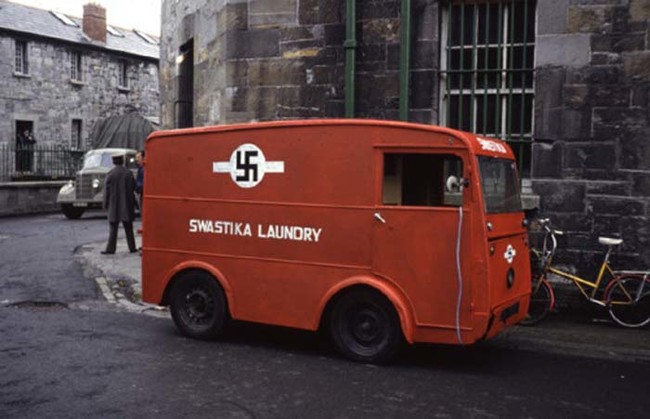 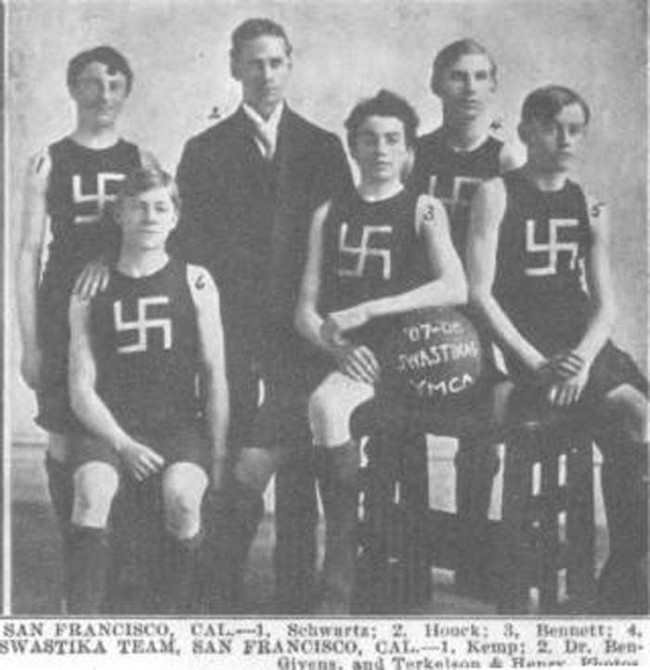 A movement currently exists among some groups to try to “take the swastika back.” While theoretically their efforts are well intentioned, it’s no easy task to disassociate swastikas from the horrors that the Nazis committed during World War II.