If I started talking about an active volcano, you’d probably picture a mountain with a round hole on top just waiting to erupt and spew lava.

While all that stuff about lava and danger is true, active volcanoes actually look pretty different depending on where they are in the world. Kavachi, a volcano in the Pacific Ocean, has long been known to fill with the ocean water around it when it’s not actively erupting. Scientists are now discovering that the relationship between the volcano and the sea life is a lot closer than they expected. 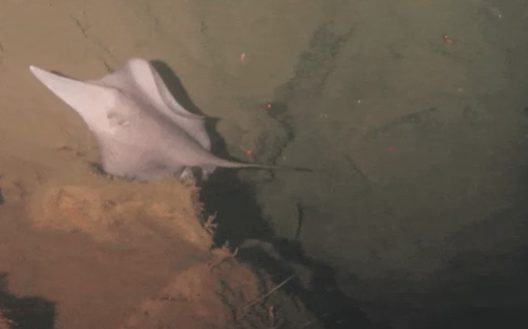 The researchers working on the project were perplexed, with one wondering how these creatures manage to live if they’re literally risking death at any moment. Do they know instinctively when the volcano will erupt?

This isn’t a far-off occurrence, either. The last eruption was in January of 2014, meaning these animals may have already experienced one. 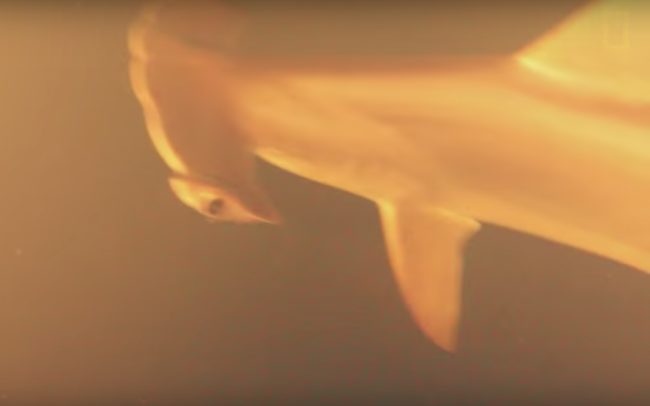 Learn more about this baffling phenomenon in the video below.

This is so interesting. I hope research continues so we can find out just what’s going on here. Share this with the people you know who will be amazed at just how much there still is to learn about our planet.