We All Get Angry In Waiting Rooms, But How One Doc Retaliated Against Her Is Crazy

When it comes to waiting room drama, it’s usually the people waiting who have the problem.

Doctor’s offices and other places with appointments often get backed up, and the people sitting around hoping to get in to see someone can get frustrated. After all, it’s not great to show up to an appointment and just be hanging out hours later.

One sick woman went up to ask when it was going to be her turn. The response she got is absolutely insane.

Jessica Stipe had flu-like symptoms that continued to get worse over the hour and a half she waited in the doctor’s office. When she got up to ask when she would be seen, she was confronted. 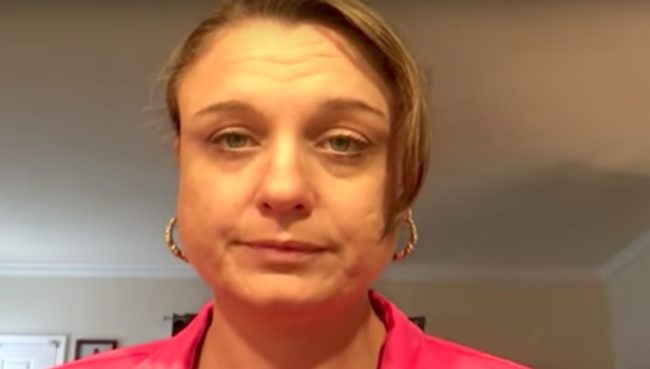 The doctor himself came out and began yelling and cursing at her, ultimately kicking her out of the after-hours clinic entirely. 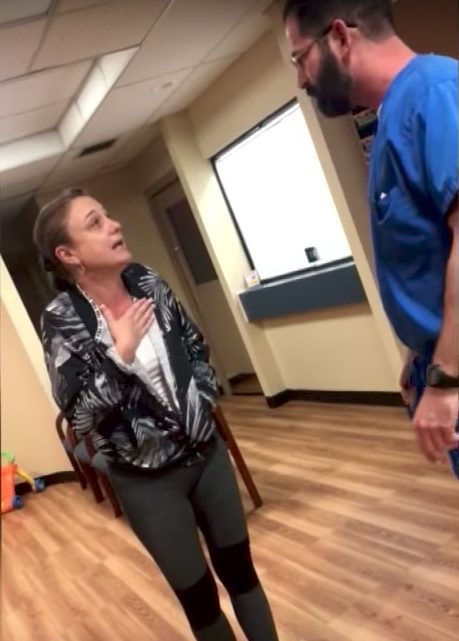 Stipe is angry about the unprofessionalism this doctor displayed and is now sharing her story with others. Watch the whole crazy incident below.

WOW! Sounds like that doctor needs some lessons in keeping his cool. There was definitely a more kind and compassionate way to handle that situation.