Those who deal with Foreign Accent Syndrome (FAS) experience, as you might guess, the bizarre phenomenon of waking up with a brand-new accent.

This incredibly rare condition, which typically happens after a patient has suffered severe trauma like a stroke, is obviously a little jarring for sufferers and their loved ones. In just over one hundred years since its first diagnosis, FAS has only had roughly 60 documented cases. The unlikely condition has just turned one Texas woman’s life upside down.

Michelle Myers has never left the U.S., but you might not get that impression from her accent. 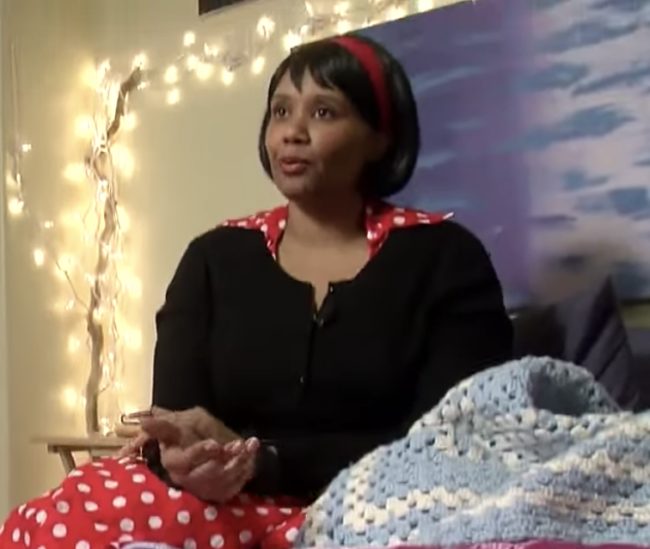 Myers claims that she has gone to bed with excruciating headaches and then awoken the next morning speaking with an entirely different accent.At various times during her life, she has spoken with an Australian and Irish accent, but her most recent vocal identity is that of a British woman. 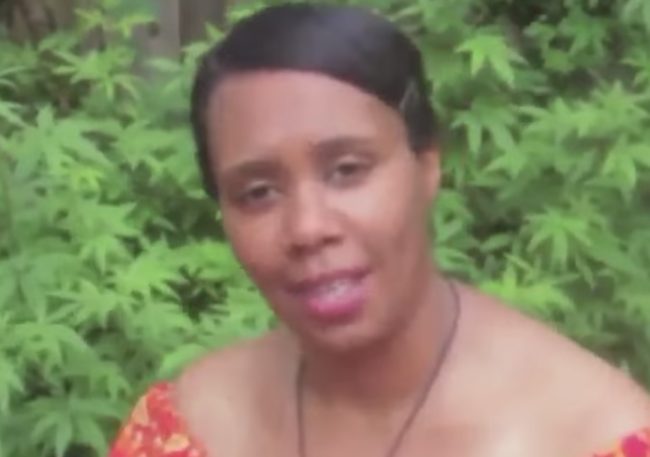 After multiple visits to the ER, doctors were eventually able to diagnose Myers with FAS. 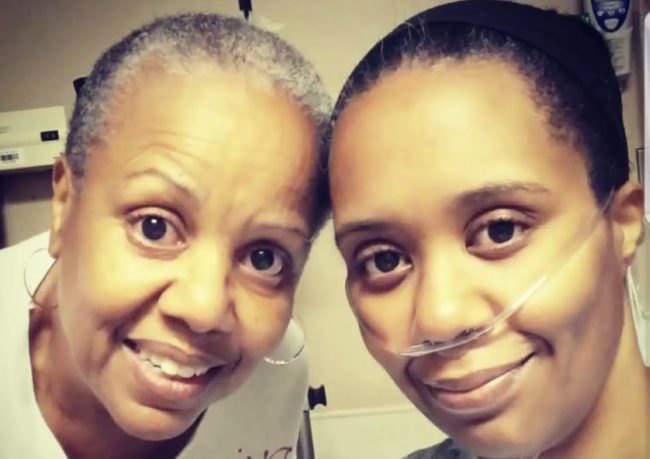 But unlike most FAS patients, Myers didn’t acquire her rare condition after suffering a stroke or severe brain injury. Instead, her accents are the result of a hemiplegic migraine. Such migraines can trick the brain into thinking there’s been a stroke.

And while Myers may have no idea how long her “Mary Poppins” accent will stay, she will say for sure that the hardest part of the diagnosis is accepting the fact that it’s a part of her life now, and that as much as people think it’s all one big joke, it’s no laughing matter.

What an odd thing to deal with. We wish this lovely lady all the best as she learns to cope with her new voice!