At some point, you’ve probably experience that horrible feeling in the pit of your stomach that comes with losing your wallet.

With everything from your driver’s license and cash to credit cards inside, it’s scary to think of what someone could do to you if they got their hands on it. Sadly, trying to retrieve stolen wallets is usually a lost cause.

Courtney Connolly was working at a local theater back in the day and paying her way through nursing school when her wallet was stolen in 2009. Following the loss, Connolly never expected to be reunited with the wallet, which was a gift from her brother.

But then a police officer came to her door eight years later with an odd surprise in hand. 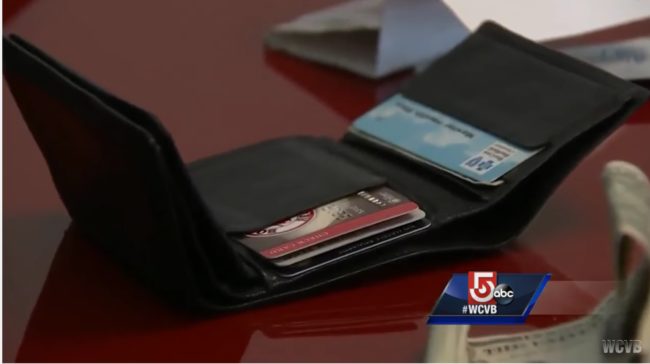 According to the officer, the wallet was found by a stranger who brought it to Boston police. 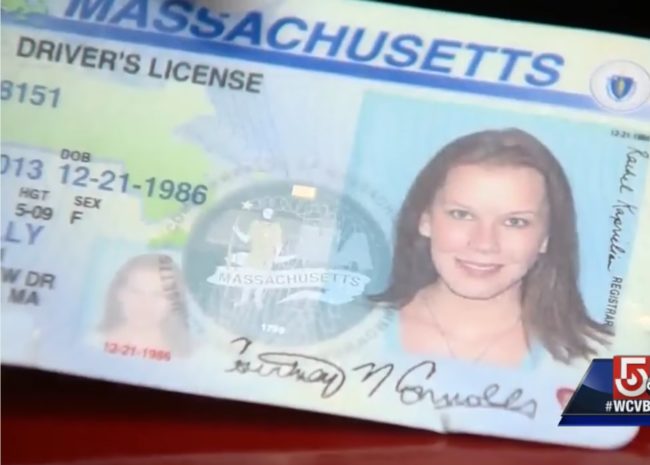 Read More: Canada Helped Them Escape Horror. How They Thanked Trudeau Will Make You Melt!

Using an old pay stub found inside, the officer was able to track down Connolly and return the lost goods. 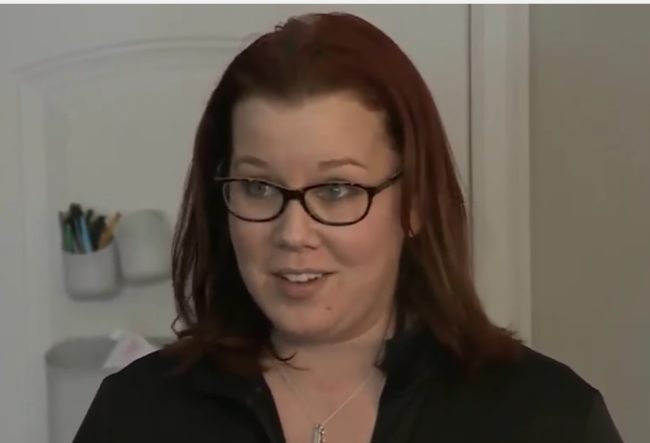 Much to her surprise, she discovered that all the cash, credit cards, and other personal belongings were still inside! 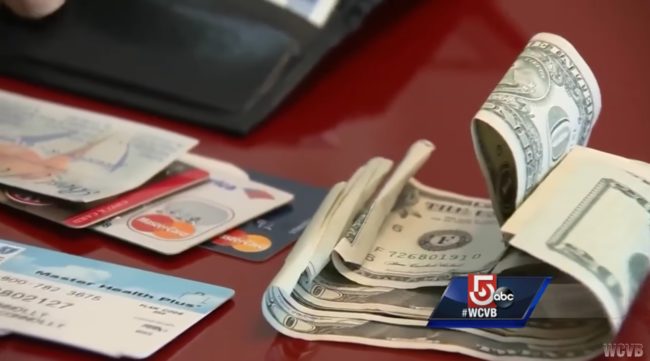 The grateful recipient now wants to take the do-gooder who found her wallet out for coffee! Learn more in the video below.

I really can’t believe this thing made its way back to her after almost a decade with all the money inside. There really are good people left in the world! Share this with anyone who could use a little pick-me-up.