Scammers have been around for a long time, but these days, they’re making it harder and harder for people to tell when they’re getting duped.

Urgent calls from people claiming to represent the Internal Revenue Service or law enforcement agencies are running rampant in the U.S., playing off of people’s fear that if they don’t take action to redeem themselves in the eye of the law (i.e., send money right away) they’ll spend time behind bars. Some schemers will even insidiously pose as a person’s friends or family members, asking their “relative” to wire money to help with an emergency such as a hospital visit or getting out of jail. Such was the case for Cecil Rodgers, who would have lost thousands of dollars if not for a hawk-eyed Walmart employee.

Last month, Rodgers received a call from who he thought was his grandson. The man claimed to have been arrested after getting into a car accident, even putting his “lawyer” on the phone to ask Rodgers to wire $2,300 to pay for his bail bond. 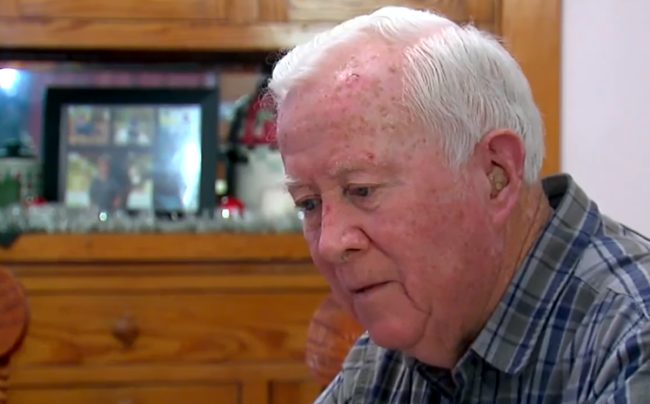 The unsuspecting Rodgers went straight to his local Walmart to do a store-to-store money transfer. 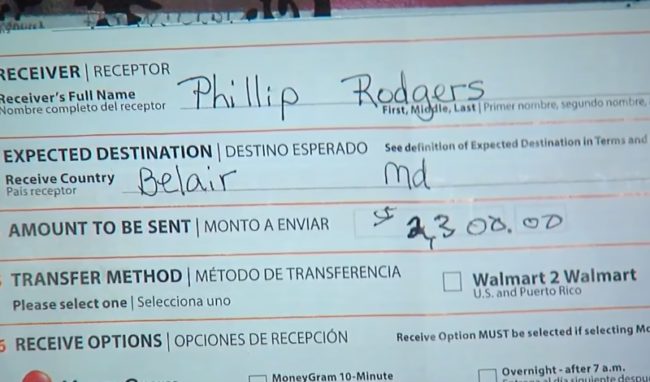 But thanks to the smart cashier in his check-out lane, he didn’t lose his money. 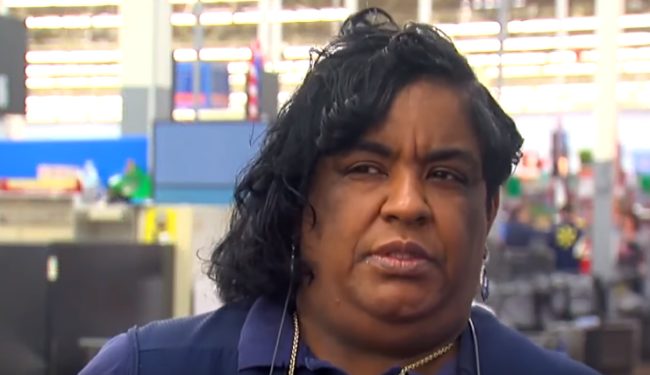 It’s such a good thing Rodgers decided to check out in Taylor’s lane. For more information on how to detect and avoid scams like these, click here.