She Brought A Toy To School, But They Accused Her Of Something Shocking

A 12-year-old girl in Wisconsin has been suspended from school for three days for selling “sex toys” to her classmates. There’s just one problem. They were definitely NOT sex toys.

Frances Habeck was pulled from Trinity Lutheran School in Racine by the school’s principal during a basketball game. Reportedly, he’d heard complaints from students and teachers that she was selling sex toys on campus. Despite the fact that the objects clearly weren’t sex toys, he chastised he girl loudly in front of her peers, then suspended her for three days.

So, what were the filthy, dirty objects? A toy that’s been around for decades, known as a “water snake wiggly.” Frances had been given permission from a teacher to sell them at school as part of a fundraiser. 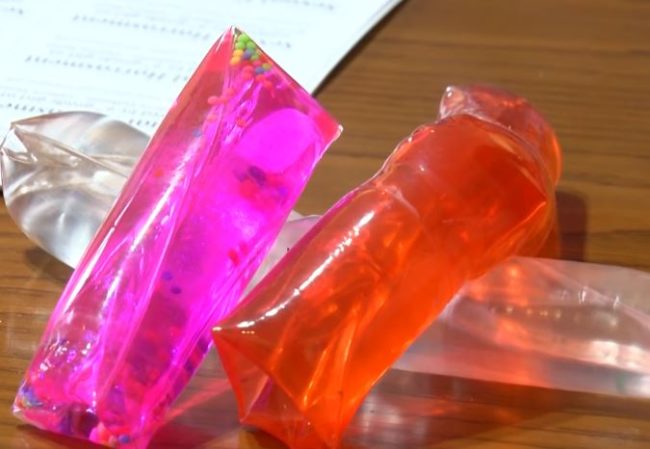 Despite protests from the Habeck family, the school’s pastor has chosen to side with the principal. Desperately, Frances’ father, Mike Habeck, has been trying to clear his daughter’s name. He pointed out the obvious when he said, “In your wildest imaginations, no adult could possibly view this as a sex toy. This is a water-filled bag.” 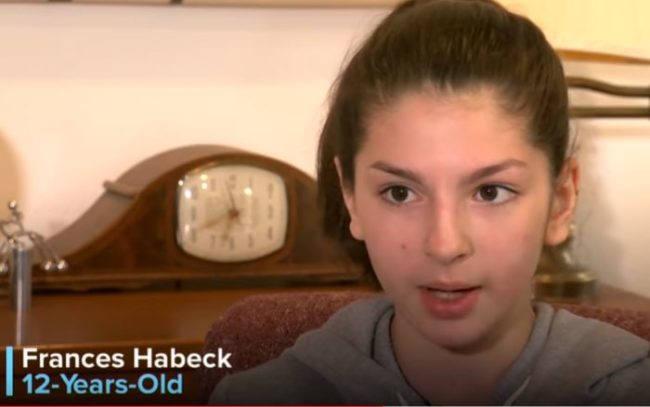 However, the teachers and other staff members at the Lutheran school don’t seem to care. According to them, “students sexualized the toys, leading to a disruption that could not be ignored.” Why weren’t those kids punished? 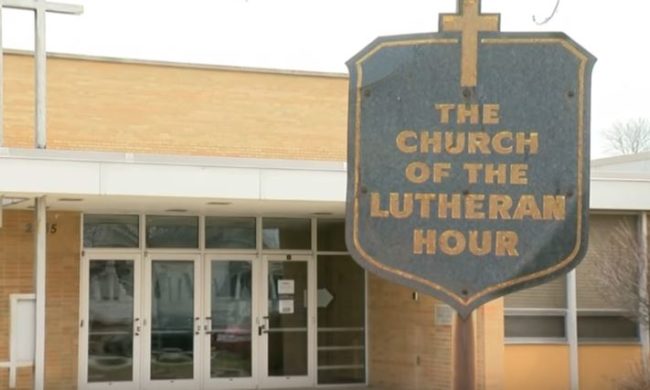 To learn more about the incident that resulted largely from the dirty minds of adults, check out the news report below.

Read More: This Girl Was Trying On Clothes When She Looked Down. What She Saw Sent Her Running.

What would you do if Frances was your daughter? Let us know in the comments below, and be sure to share this bizarre story with other parents to see what they think.