Would You Let Your Airline Weigh You At The Airport? This Company Hopes So

Whether you’ve ever been on a family vacation or regularly travel for work, chances are you’re all too familiar with the horrors of arriving at the airport.

Ever since the Wright brothers took their first historic flight, it seems like the field of aviation has only gone downhill from there. If you’re a heavy packer like me, your first airport horror story is ensuring your luggage is under the unrealistic weight limits set by the airlines. But as it turns out, for at least one European airline, soon your luggage won’t be the only thing tipping the scales.

Finnair, Finland’s largest airline, has begun asking its passengers to voluntarily weight themselves prior to boarding their flights. 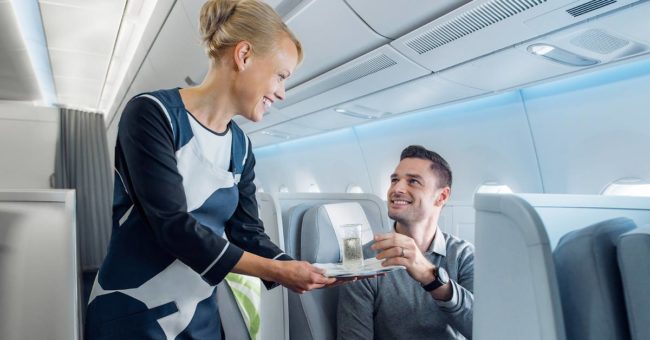 In the last week alone, the airline has asked more than 200 people to weigh themselves before flying out of the Helsinki-Vantaa airport. 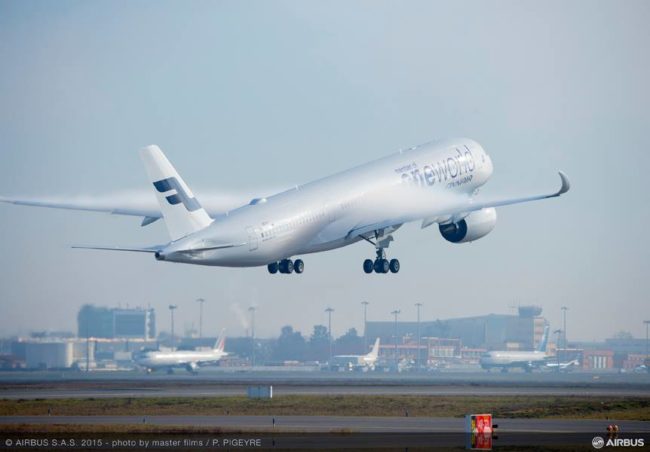 “We have a strong safety culture at Finnair, and are also a very data-driven organization, so we want to ensure we have the best possible data in use in aircraft performance and loading calculations,” airline officials told CNBC.

The airline hopes to weigh 2,000 passengers in the near future, as they update their outdated information databanks for passengers.

The recorded information will reportedly be logged anonymously, and the airline promises that the new voluntary procedure won’t raise discrimination accusations nor will it have any impact on ticket pricing. 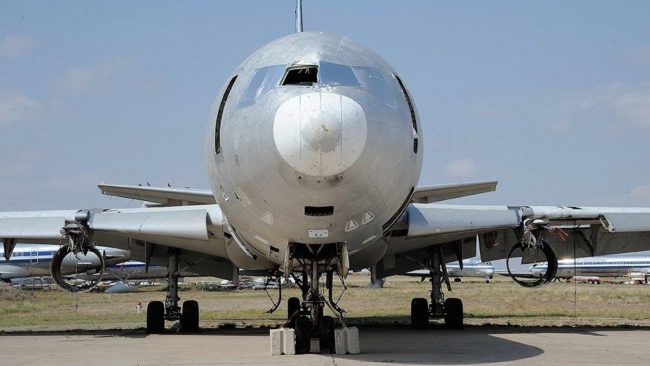 With seemingly never-ending TSA checkpoint lines, isn’t this new weigh-in station just another excuse for passengers to miss their planes, forcing them to shell out hundreds of dollars just to get to their destination? That said, if they really do use the information to create safer planes, I’m into it.