What Happens When You Add Water To Pomeranians? They Apparently Start To Melt.

On a scale from one to supreme floofiness, Pomeranians rank pretty damn high.

In fact, it’s kind of hard to know where the little dogs’ bodies end and the fur begins. But if you’ve seen one of the little guys all wet, you know the body to floof ratio definitely isn’t equal by any means. That’s what one guy on Twitter recently found out, and he just couldn’t keep the cuteness and hilarity to himself.

But when he shared pictures of this nugget before and after a bath, something peculiar started to become increasingly obvious. 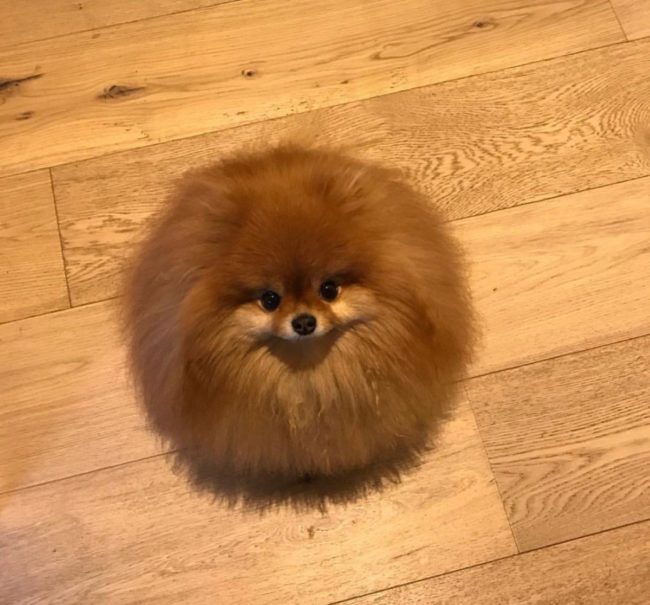 The more water you add to a Pomeranian… 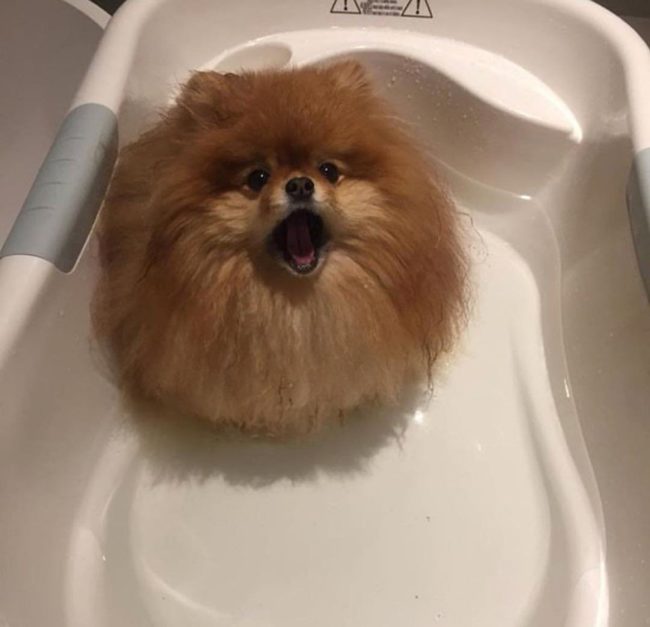 …the more they appear to start deflating — even melting… 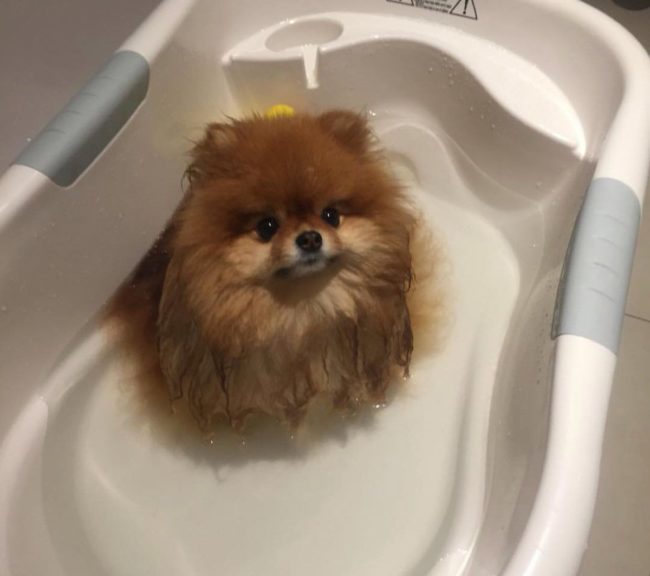 …until they become unrecognizable little foxes, who are still just as cute but much, much smaller than they already were before. 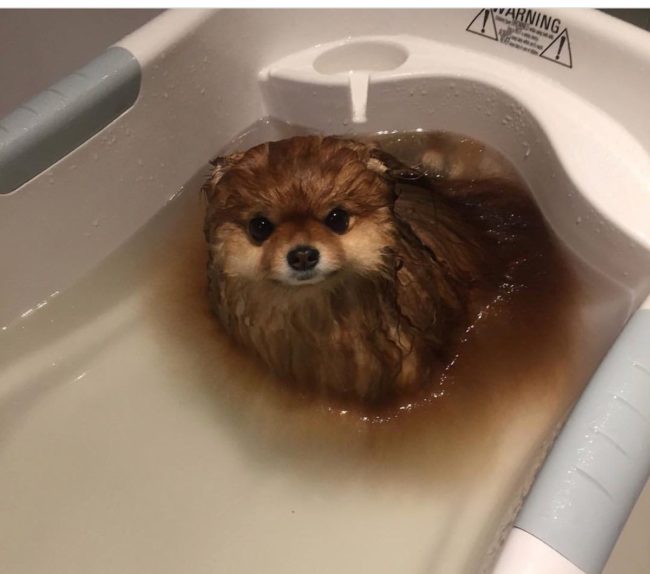 I’ve never really noticed how much volume these pups lose when introduced to water. This is too funny!