This Looks Like A Girls’ Night Out Photo, But Look At The Woman In The Middle — WTF

We all know that photos can play tricks on us, but can you explain what’s going on between this group of women?

Redditor jr0d7771 recently shared a strange image of a few friends posing for the camera together, but there’s something just a little off about one of them. She doesn’t seem to have any legs.Check out the woman in the middle of the group below.Can you figure out where her legs are? 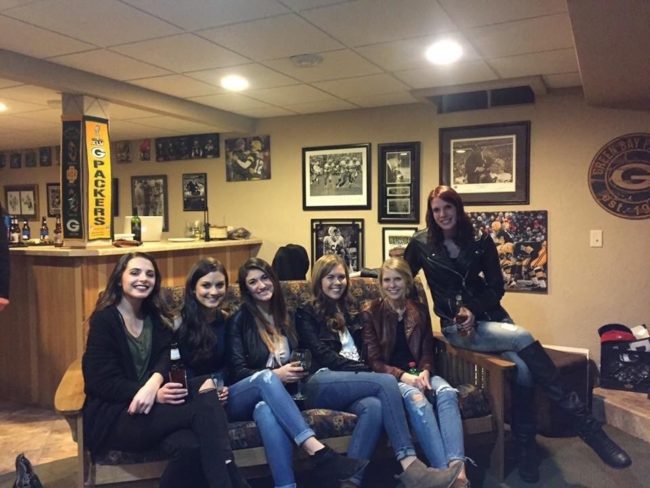 People were stumped at first, but quickly pointed out that it’s actually the second woman from the left whose legs appear missing. The middle woman belongs to the crossed legs with blue jeans ripped at the knees.

Even with a closer look it’s hard to tell what’s going on, but if you study the crossed leg of the woman farthest to the left, you might make out what looks like another leg with the same color of jeans blended in. 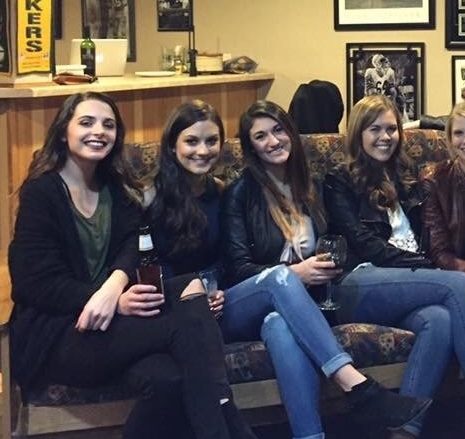 Read More: By #3, I Thought My Brain Was Going to Explode. These Illusions Are Insane.

This is either a perfect coincidence or something strange is going on. What do you think?Let us know in the comments and be sure to share this with others to see what they make of it.