When This Cat Sat In Front Of The Window, The Most Adorable Thing Happened

I like to call windows “cat TV” because my kitties get endless entertainment just from looking through them.

It’s fun for cats to watch everything that happens outside, especially when other animals are pretty close by. It’s not very often that wild critters actually get close enough to approach the window itself, though, which is why one feline recently got a seriously awesome show.

Imgur user ctrlaltme started calling their Siberian forest cat, Sochi, a Disney princess after the interesting phenomenon they witnessed. It started with a squirrel coming right up to the other side of the window as if it was looking directly at Sochi. 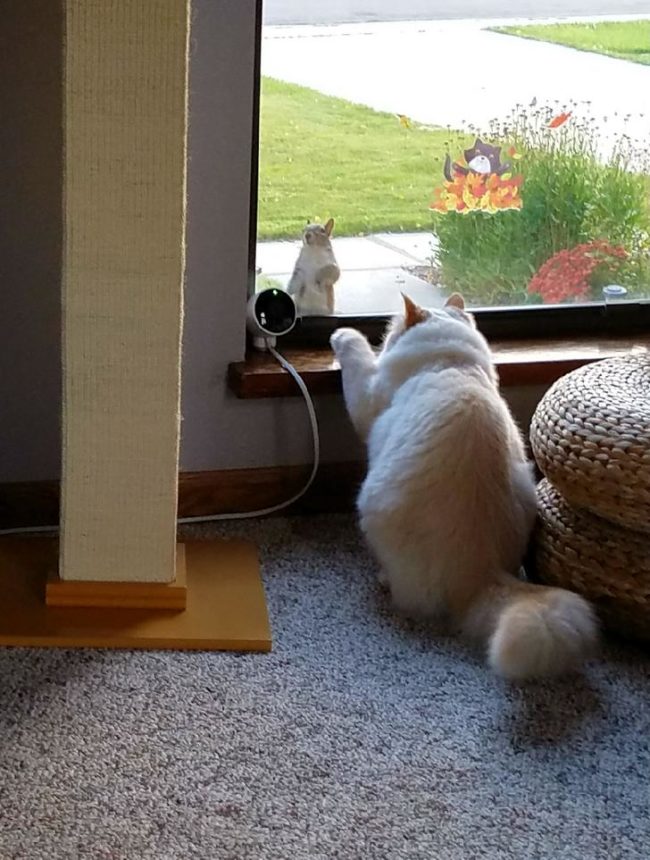 Then a deer came along as well, making ctrlaltme wonder whether Sochi had some kind of bizarre influence over the creatures outside — though it probably has more to do with the bird feeder hung there. 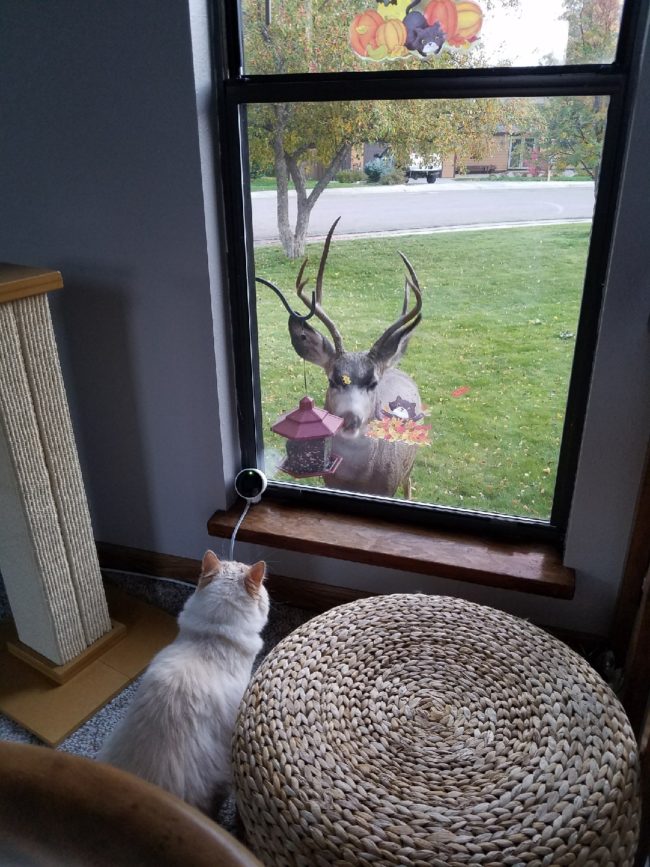 The squirrel and deer eventually left the yard, but as ctrlaltme explained, Sochi kept to his animal-watching vigil throughout the night. 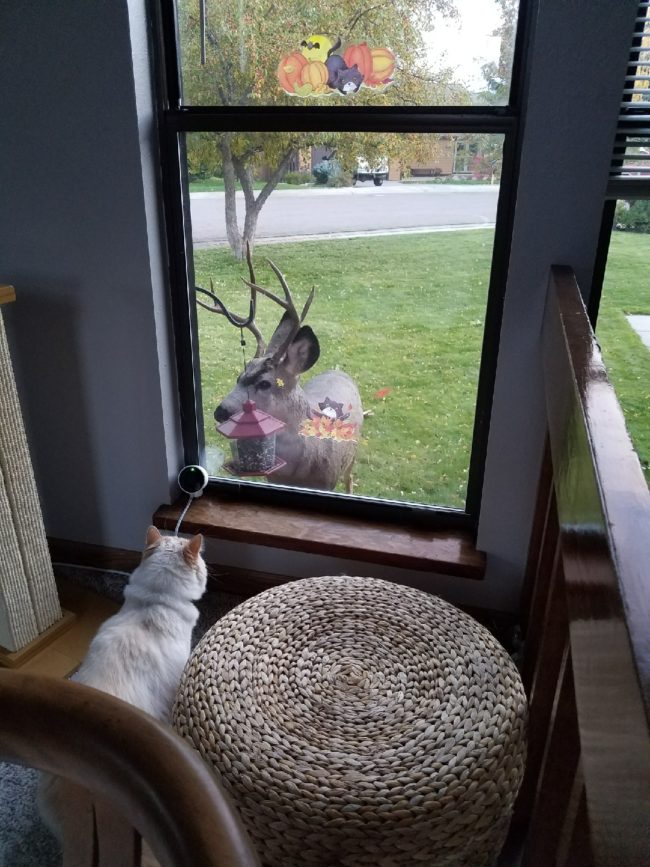 “The forest creatures have retreated but my cat still stands guard in the dark waiting.” 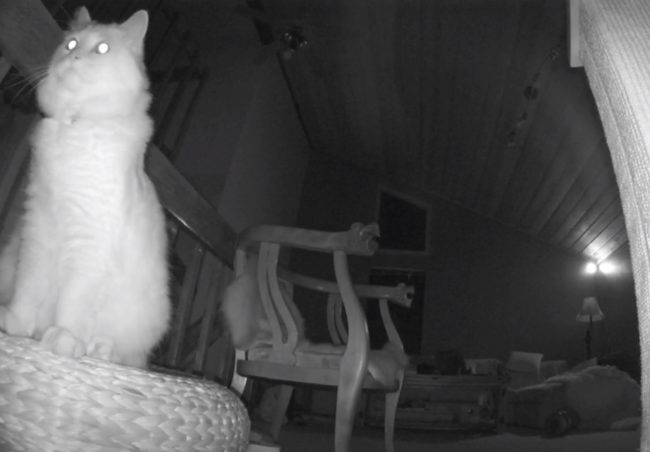 I’m betting Sochi’s new favorite show hasn’t ended for good, especially if that bird feeder stays in place. It’s only a matter of time until his furry friends come back.