When He Looked Inside A Car, He Had To Shatter The Window For An Infuriating Reason

For some reason, the notion that pets shouldn’t be left alone in cars hasn’t seemed to click for people.

In my own community, I’ve lost count of the number of times I’ve come across lovable pets left in sweltering cars while their humans are inside shopping or going about their seemingly never-ending errands. And if you’re unfortunate enough to find yourself in this exact situation, it can’t be stressed enough how important it is to get the police and local SPCA involved.

After responding to a call from a concerned citizen,a local SPCA officer discovered a pint-sized pup trying to stay cool while huddled underneath an insulated shopping bag. 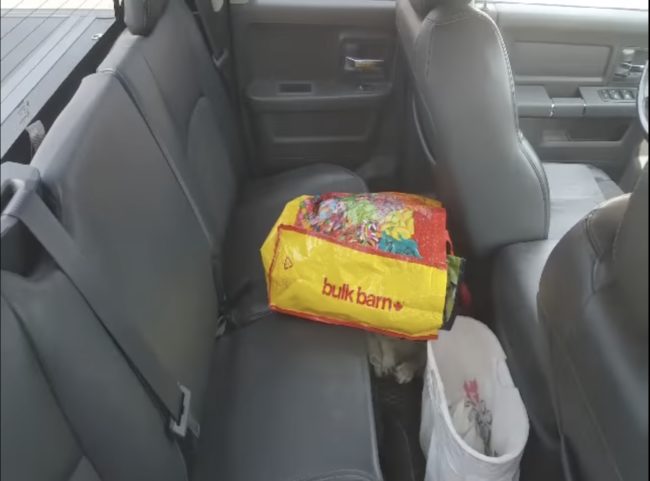 Using a tool to check the temperature inside the truck, the officer knew he had to step in and save the day. 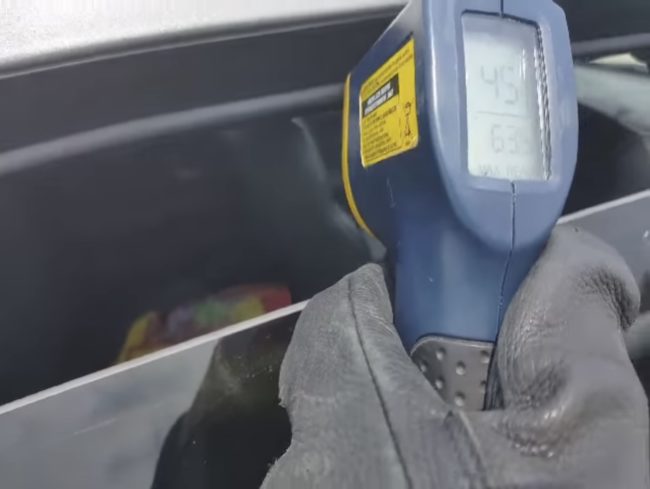 Since the doors were locked, the officer was left with no other choice but to break the window and bring the pooch to safety. 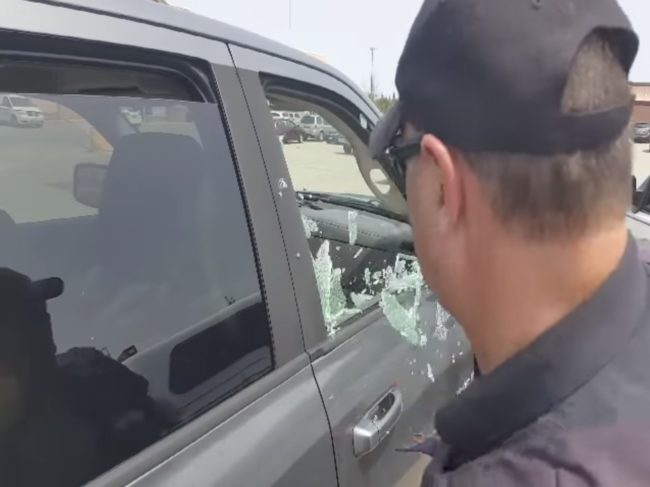 When the owner returned to their car, they not only discovered that they needed to replace a broken window, but also that they faced a hefty series of fines.

When the cameras stopped rolling, the dog was taken to a local vet and was treated for an elevated temperature. Thankfully it is doing just fine, but had this man not intervened, that might not have been the case.