Some women stop being friends with each other when a man comes between them, but could you imagine it ending in death?

In 1931, a woman named Winnie Ruth Judd killed two of her friends, dismembered one, and then transported the bodies in trunks and other luggage. Eventually, her killings became known as the “trunk murders.”Why would she do such a thing, you ask?Well, she got extremely jealous whenshe and her friends started fighting over a man’s affection.

Judd married young at 17 years old to Dr. William C. Judd, a World War I veteran who was twenty years older than her.Their marriage became strained became of his addiction to morphine, so they started living separately in 1930. 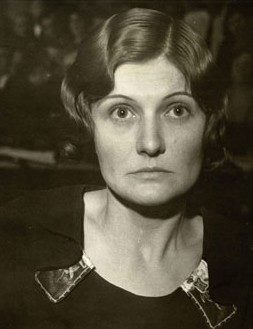 Judd then moved from Mexico to Phoenix, Arizona, and met 44-year-old John J. Halloran, a wealthy businessman and known playboy.Though they were both married, Judd and Halloran started having an affair when she was 26. 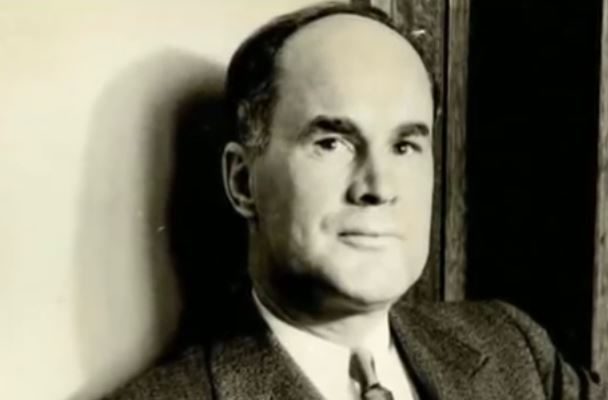 Judd got a job as a secretary at the Grunow Medical Clinic a few months later, where she met 32-year-old Agnes Anne LeRoi, an X-ray technician, and her roommate, 24-year-old Hedvig Samuelson.They were friends with Halloran as well.All three women got close and even lived together for a short time. 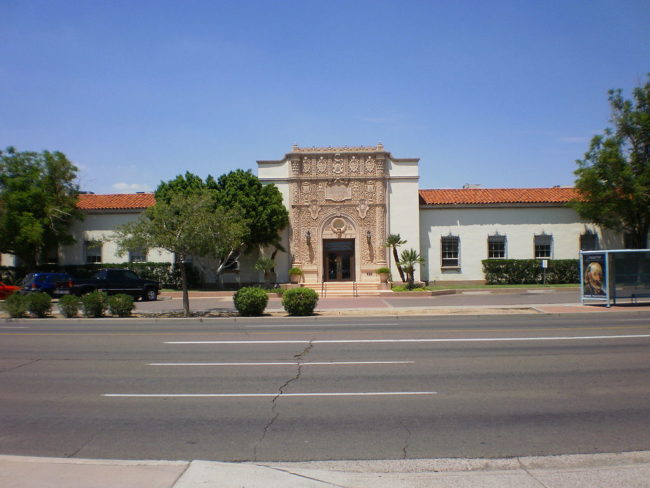 However, on October 16, 1931, the women got into a fight over Halloran, which ended with Judd shooting LeRoi and Samuelson in their home. 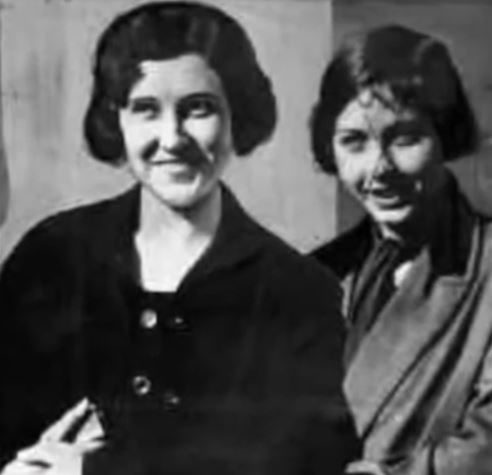 Read More: His Little Girls Will Never See Him Again Because Of His Ex’s Horrific Actions

What Judd did next was even more gruesome. She dismantled Samuelson’s body, put her head, torso, and lower legs into a shipping trunk, and hid her upper legs in a small suitcase and hatbox.Then she stuffed LeRoi’s body into a second trunk and took all the luggage to Phoenix’s Union Station two days later, where she boarded a passenger train. 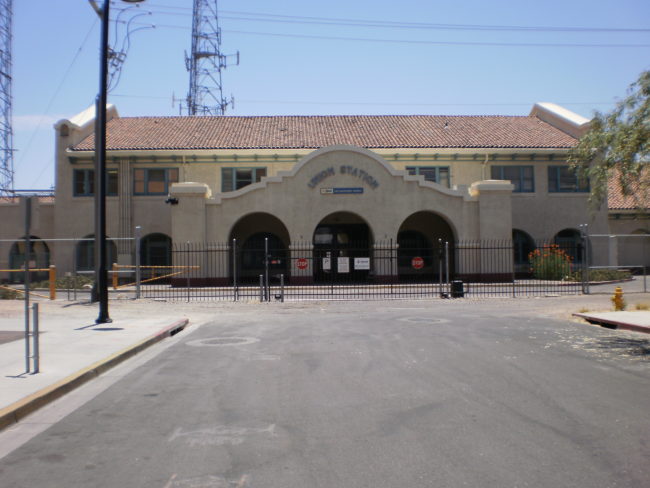 By the time she got to Los Angeles the next morning, the trunks were giving off a foul odor and leaking bodily fluids.A baggage agent became suspicious and asked her for the key to the luggage, but she claimed she didn’t have it. She abandoned the trunks and left shortly after with her brother, who came to pick her up. 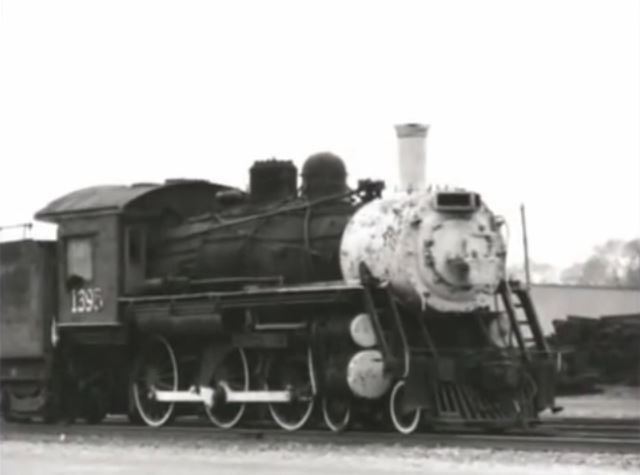 Later that day, the agent called the Los Angeles Police Department and told them about the luggage.They picked the locks on each trunk and found the bodies inside.Judd hid from them for several days until she finally surrendered in a funeral home on October 23. 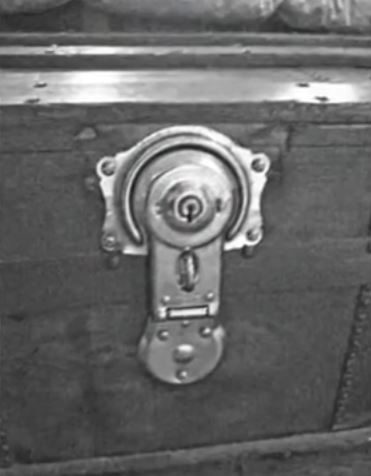 Judd claimed she had been acting in self-defense, but was found guilty of the first-degree murder of LeRoi on February 8, 1932.She was never tried for Samuelson’s murder.Halloran was indicted as an accomplice to murder, but his charges were later dismissed. 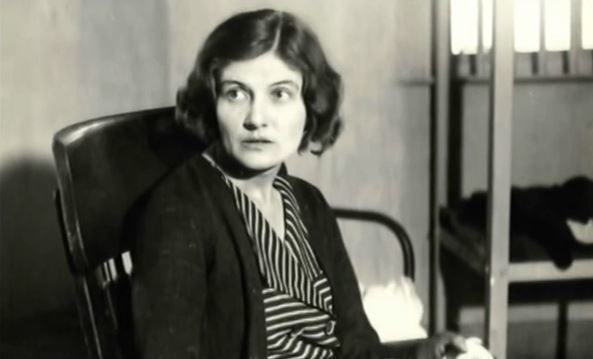 Read More: Legend Has It That This Woman Killed More Than 650 Victims In Her Day

She was initially sentences to death. This was overturned, though, after another hearing found her to be mentally incompetent. She was sent to the Arizona State Asylum for the Insane, where she managed to escape six times over the course of 30 years.Her last escape resulted in her being free for six years until she was caught and taken back. 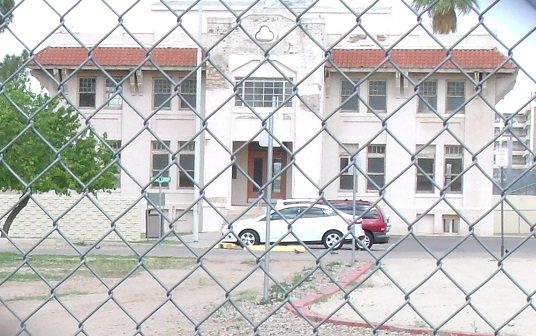 Despite the nature of her crimes and multiple escape attempts, Judd was paroled and released in December 1971. She moved to California and died in 1998 at the age of 93.Share this if you think what she did is deeply disturbing.