This Tough Girl Gave A Creepy Guy Exactly What Was Coming To Him, And It Was Amazing

Touching someone without their permission is wrong, no matter what.

Unfortunately, while this seems like common sense, many people have to worry about this happening to them when they go out. Choosing to grope someone who hasn’t consented to being touched is the very definition of sexual assault, and it is illegal. While unwanted touching can happen to anyone, it disproportionately affects women.

When one Arizona bartender experienced an assault while at work, she decided to fight back, and she’s got the pictures to show for it.

Krystal Olsen wasn’t going to let a man who grabbed her butt get away with it. She knew just how to defend herself.

She took to Twitter to post a picture of the guy as he was handcuffed outside the bar because revenge is a dish best served cold. 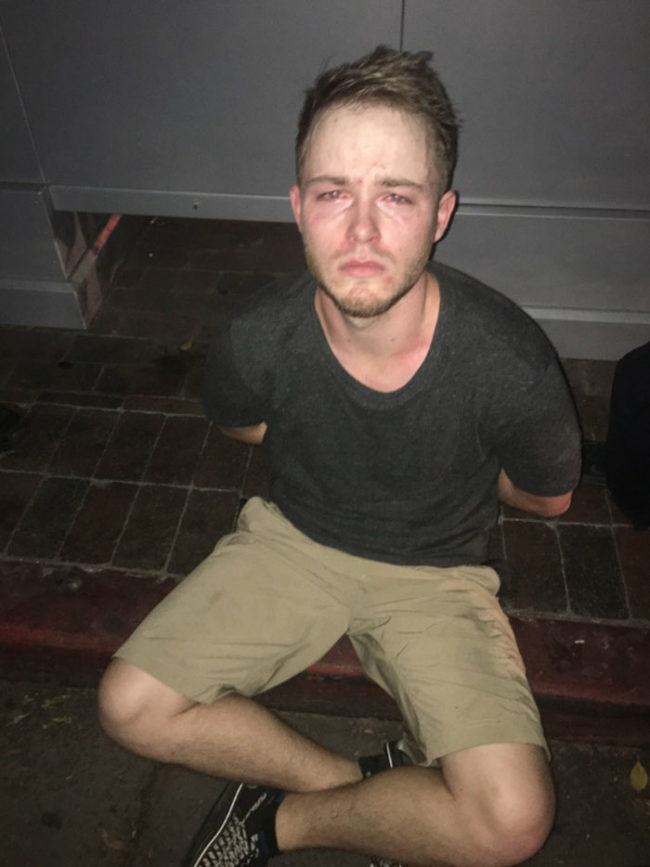 The security guard got the photo while she talked to police and made sure she had a copy to commemorate her victory against the man who assaulted her. 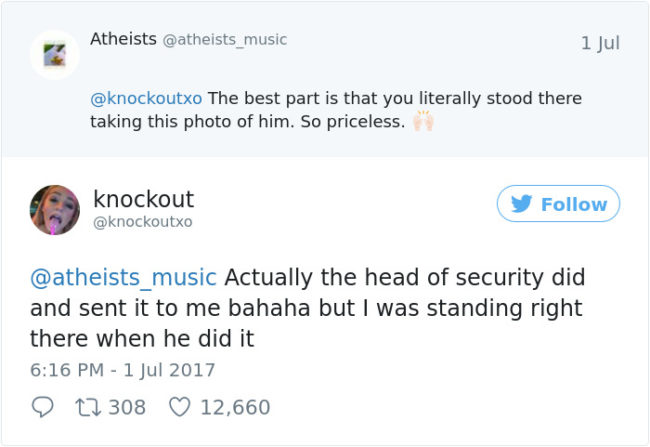 While most people were supportive of Olsen, some people needed to brush up on the definition of sexual assault. Unwanted groping is definitely punishable by law, and she was well within her rights to defend herself. 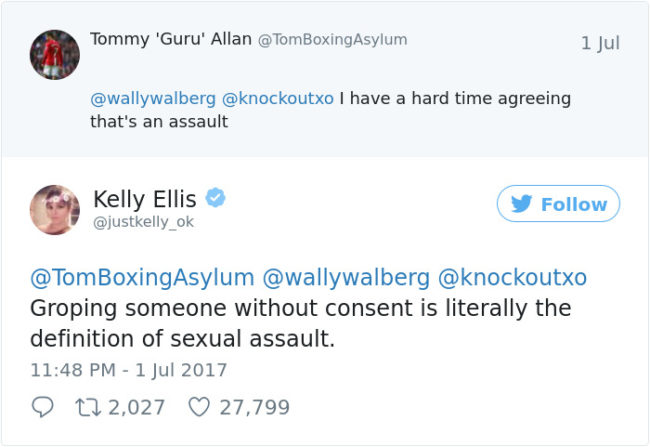 When her tweets went viral, many called her a hero for sticking up for herself despite the danger.

As someone who’s experienced this kind of awful behavior myself, I think she’s a total badass. What do you think? Let us know in the comments and share this with your friends to start the conversation.