Sophie Stevenson had the misfortune of being in Barcelona when the unfortunate van attack took place that robbed 16 citizens of their lives and injured countless others. Sophie was able to narrowly avoid a disaster and she even made a new friend in the process. Jesse Mateman happened to be staying at her hotel and he spent the next few days looking after Sophie and her friends. 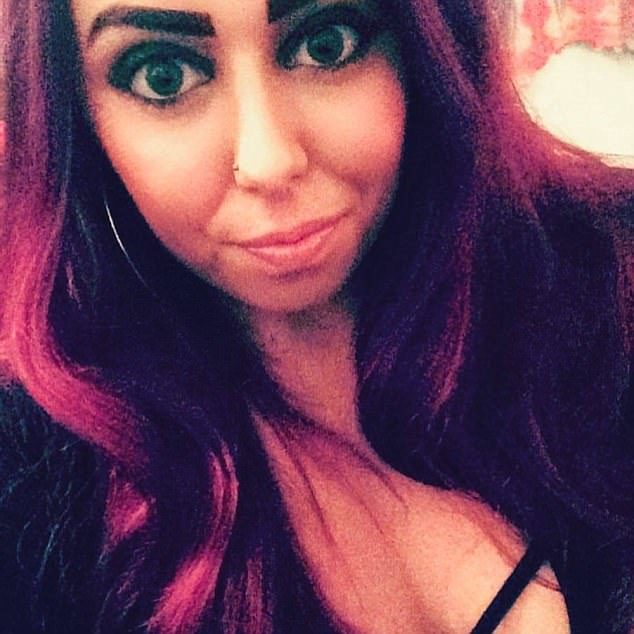 He seemed to be a kindhearted young man who had their best interests at heart. Sophie and Jesse ended up sleeping with one another during this trip and a romance seemed to be blossoming. Sophie would soon return to Manchester and Jesse returned to his home in Amsterdam. They remained in touch on a daily basis and Jesse told her that he was willing to come pay her a visit. 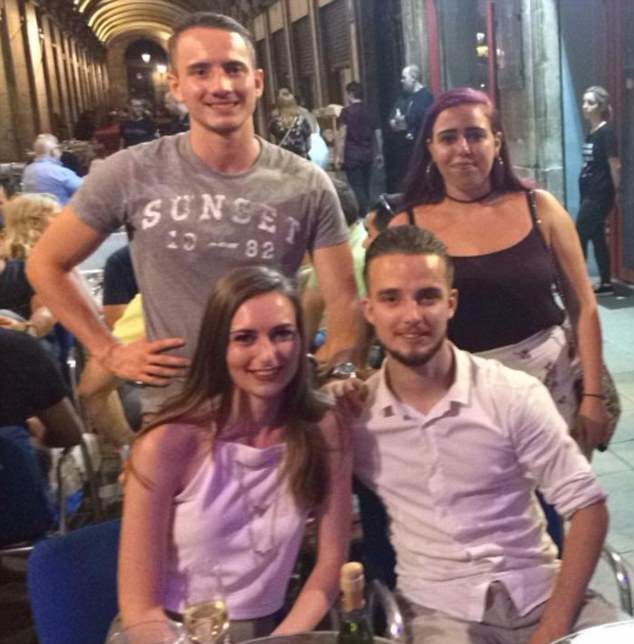 Jesse would soon change his mind and he invited Sophie to Amsterdam instead. She immediately booked a hotel room and bought the plane ticket. The two remained in contact until she boarded her plane and everything seemed to be on the up and up. When Sophie finally arrived in Amsterdam, it was immediately obvious that something was amiss.

Her attempts at contacting Jesse were falling on deaf ears and she spent two hours at the airport waiting for him before realizing that he wasn’t going to show. She went to her hotel room and started to deal with the realization that she had likely been abandoned. Six hours after she reached her room, Sophie finally received a message from Jesse.

As it turns out, she had been the victim of a prank. He referred to it as being “pigged” and he blocked the stunned young woman before she even had a chance to give him a piece of her mind. The Pull a Pig prank has grown in popularity, as men compete with one another to see who can curry the favor of the ugliest woman. Sophie decided to purchase a ticket back home as quickly as possible. 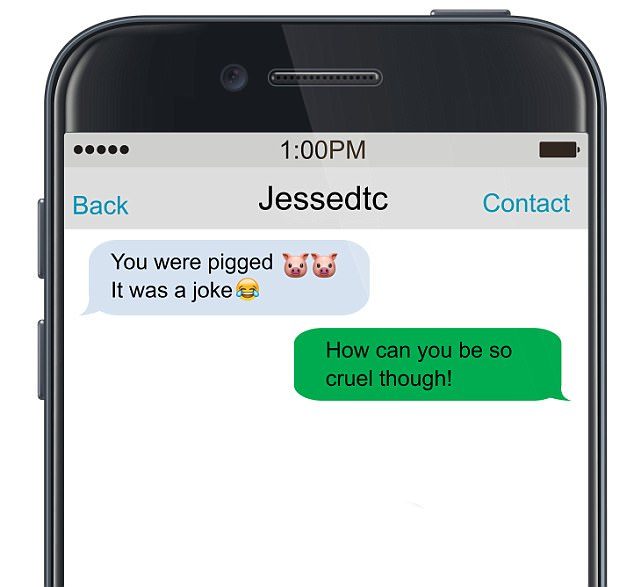 Since she has returned, she has been very vocal about sharing her story. Sophie is not going to let her embarrassment keep her from warning other women. Jesse has not spoken to Sophie since the incident took place, but we are fairly confident that karma is going to catch up to him sooner or later. Jesse has not offered any public commentary, either. Hopefully, he has learned the error of his ways.