20 Funny, Heartwarming, And Super Important Signs From The Women’s March

On January 20, the one-year anniversary of Donald Trump’s presidential inauguration, people across the U.S. (and even other countries) took to the streets to stand up for their rights and make their voices heard in this year’s Women’s March.

Ironically enough, Trump tweeted that day in uninformed support of the very women who were protesting his and his administration’s treatment of women, minorities, immigrants, and the American people. “Get out there now to celebrate the historic milestones and unprecedented economic success and wealth creation that has taken place over the last 12 months,” he wrote. Well, Mr. Trump, these ladies have a few messages for you as well — and they aren’t mincing words. 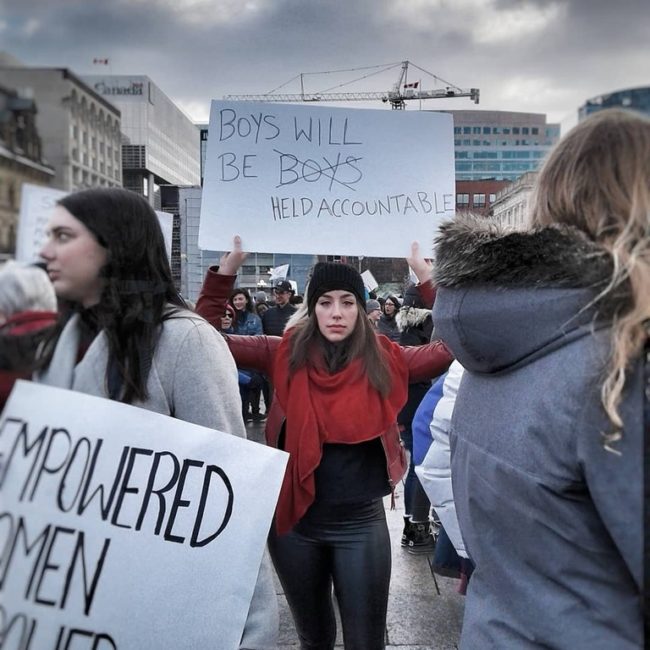 What she said. #womensmarch2018 pic.twitter.com/dRK3Fx95hH 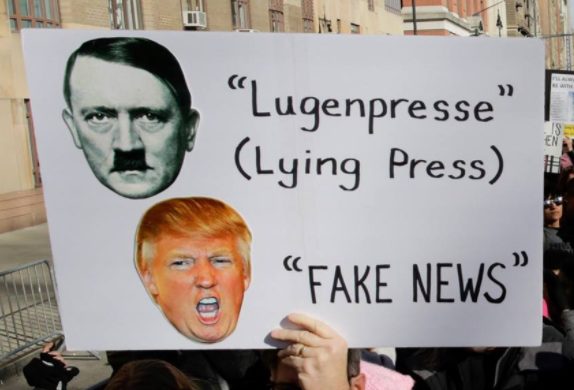 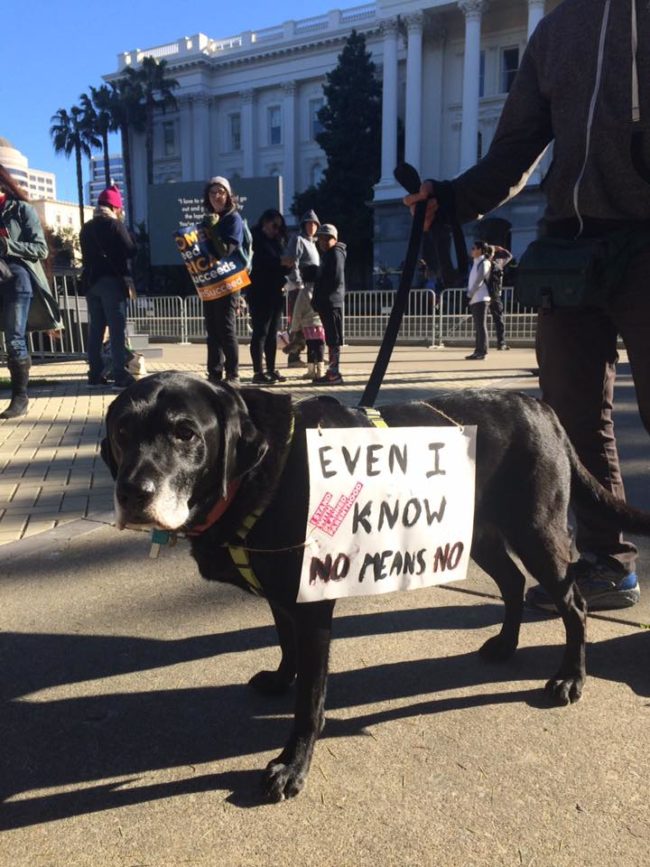 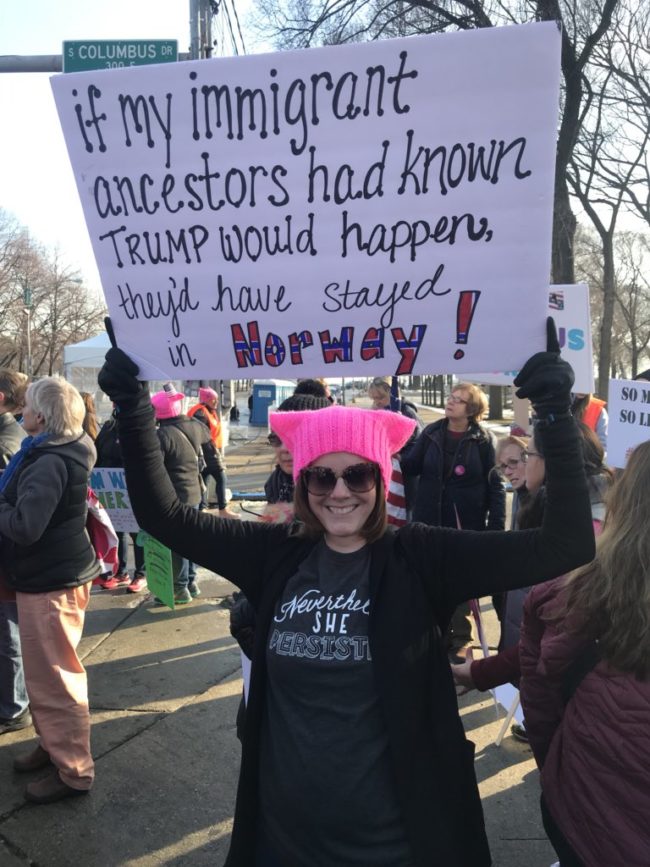 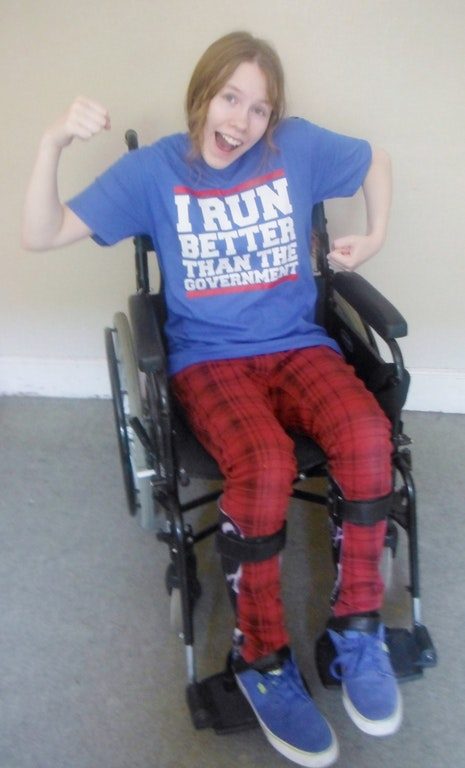 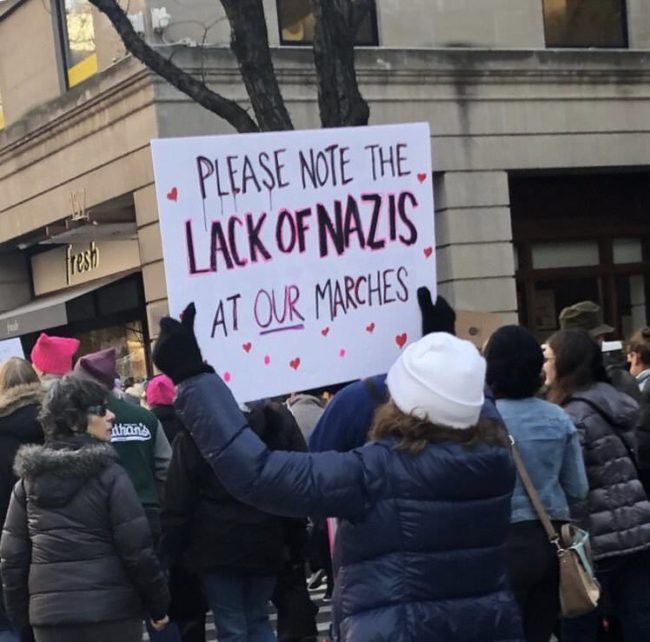 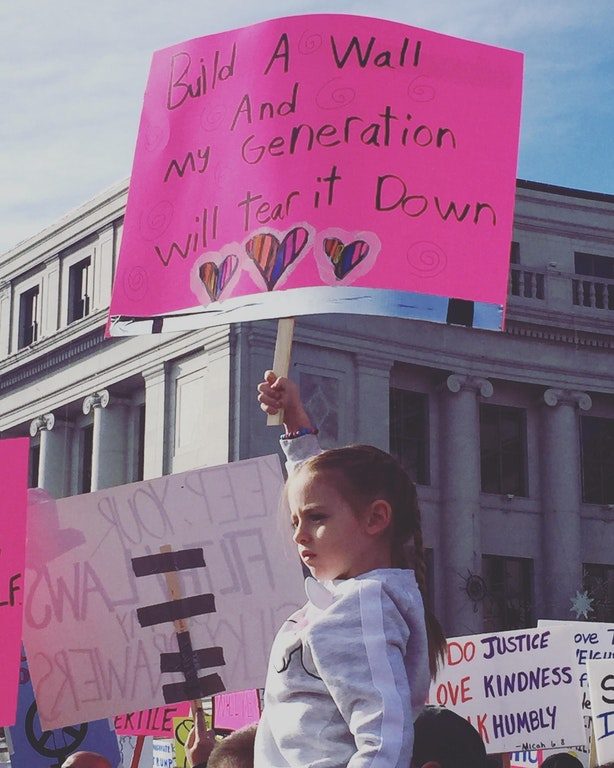 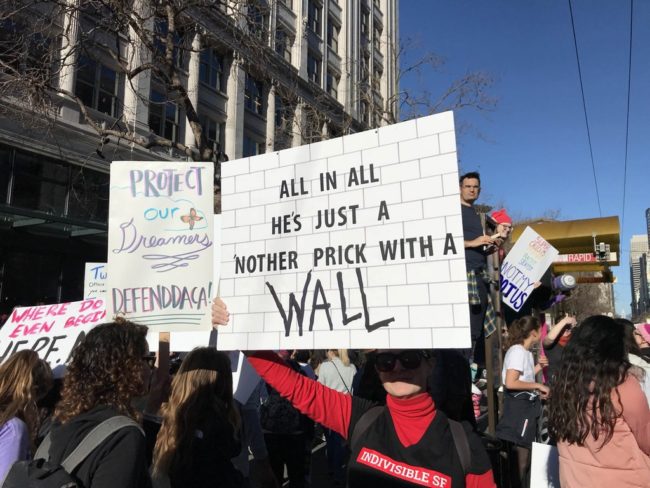 Sandra Whitmore is 80 years old, but out here with her kids and grandkids for Chicago's #WomensMarch. She says she attended her first protest in 1968. pic.twitter.com/IoXkVb8knn 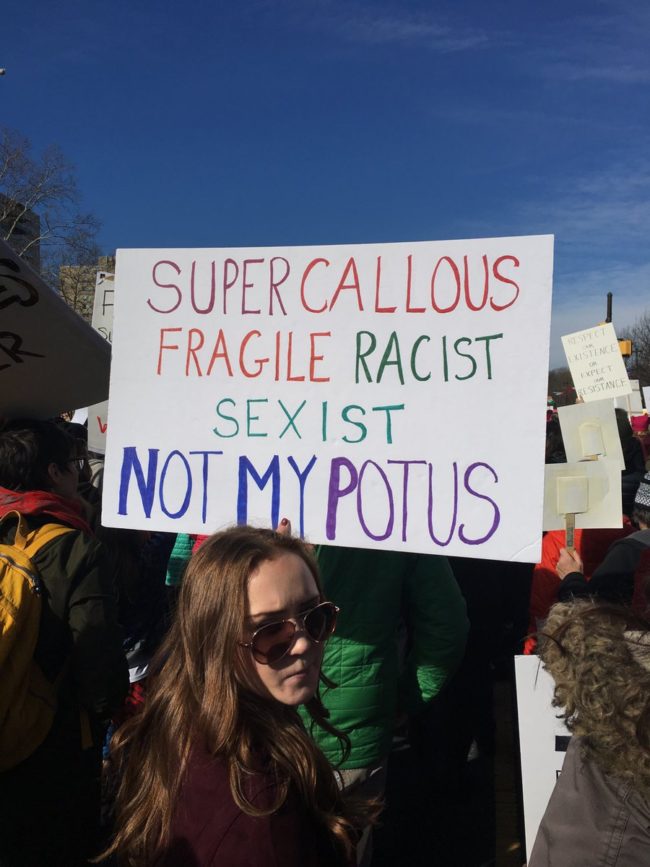 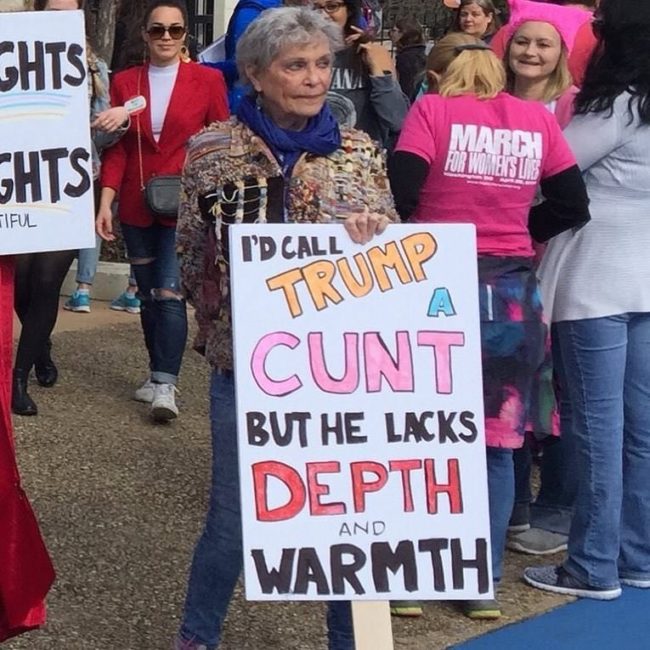 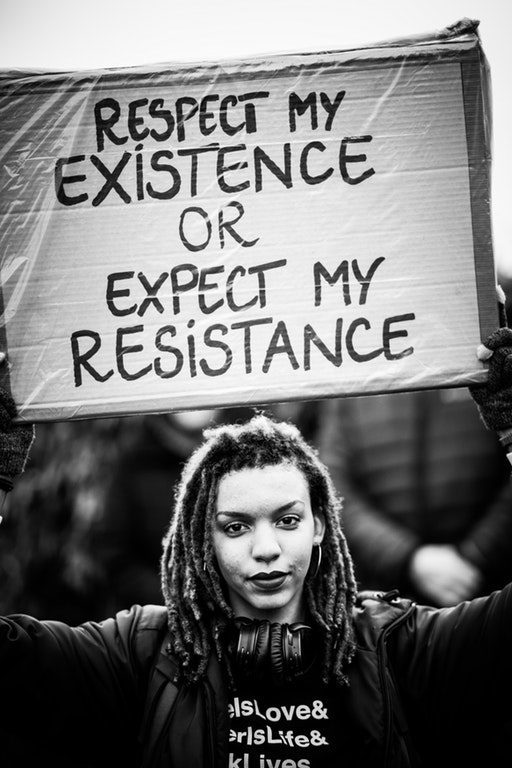 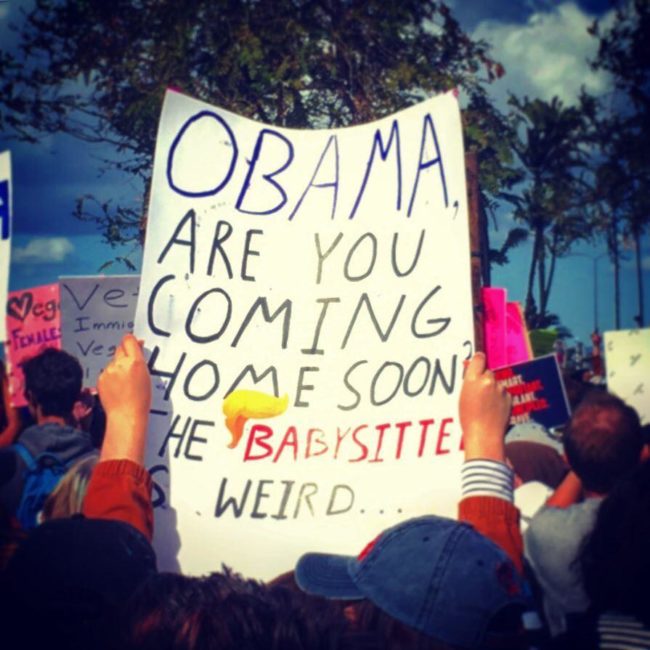 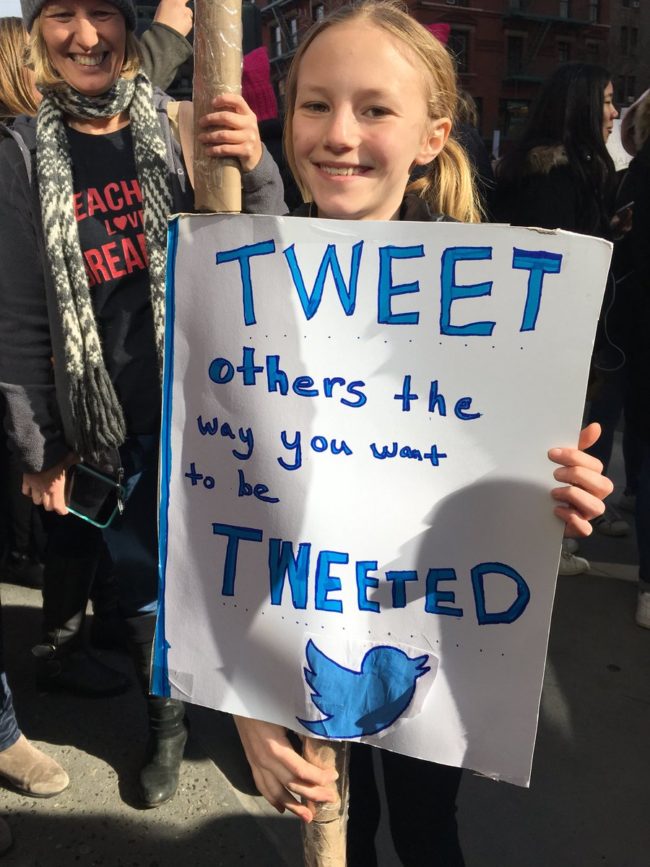 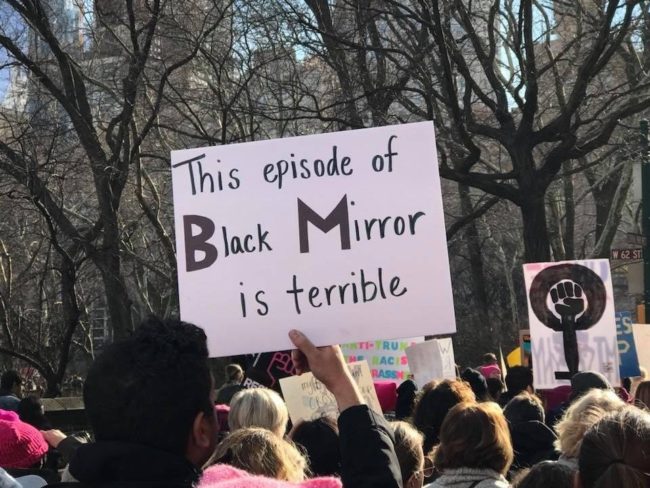 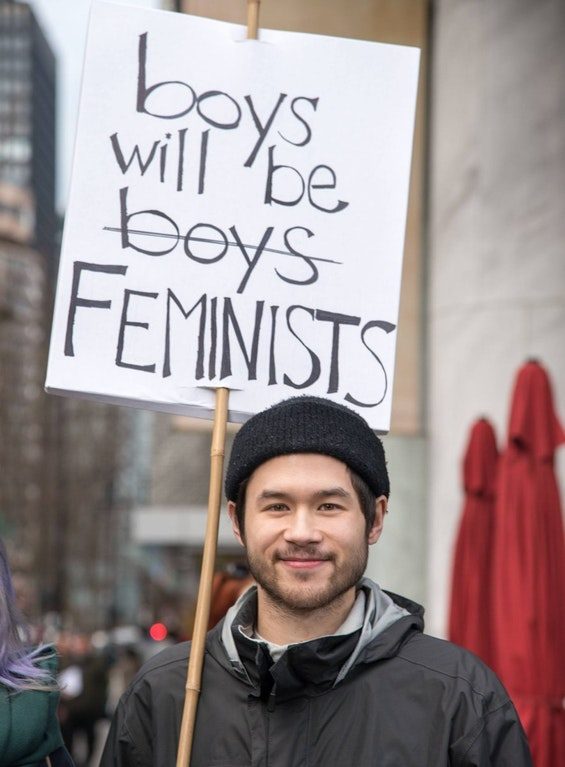 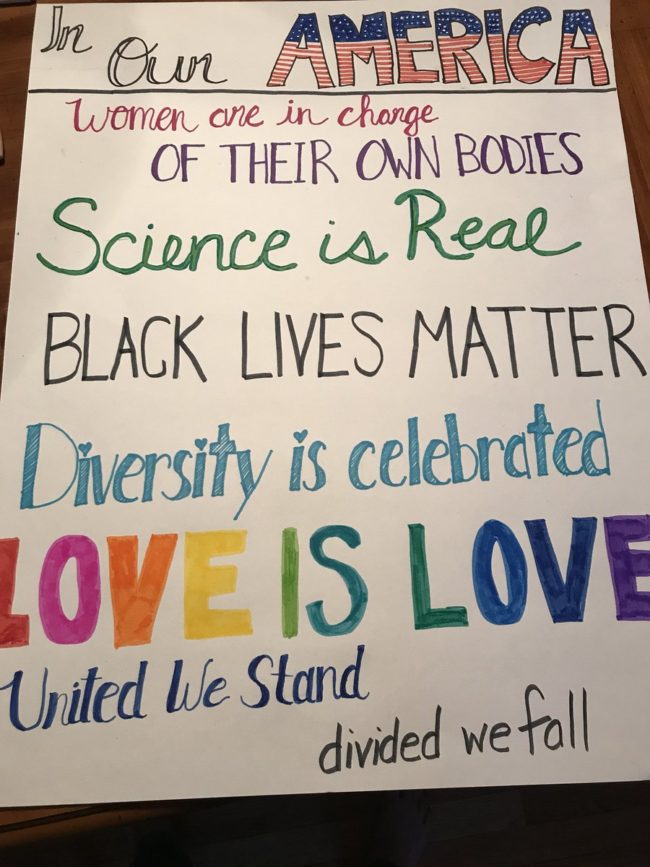 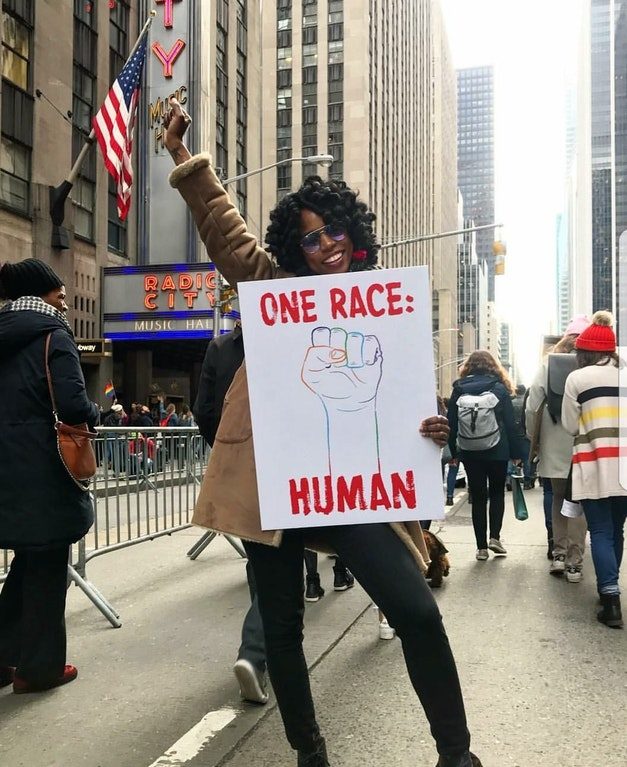 Did you make it to the Women’s March this year? If so, which were your favorite signs?