To some outsiders, Word of Faith Fellowship in Spindale, North Carolina, may appear like any other evangelical church. But according to ex-congregates, it perpetuates horrific abuse.

Founded in 1979 by Jane Whaley and her husband, Sam, the group quickly grew from just a few people to 750 members living in or near a 35-acre complex, with 2,000 more in branches inBrazil, Ghana, Scotland, Sweden and other countries. In the beginning, former members remember regarding Whaley as a motherly figure who helped them through their various personal issues. But over the years, she earned the reputation of a controlling and abusive leader who not only allowed, but encouraged and inflicted violence upon her congregates.

Earlier this year, the Associated Press (AP) reported the inner workings of the church after interviewing 43 former members. These people revealed that members of the church, including young children, were regularly screamed at, punched, smacked, choked, slammed to the floor and even thrown through walls in “blasting” sessions, which aimed to “beat out devils” and “purify” members. 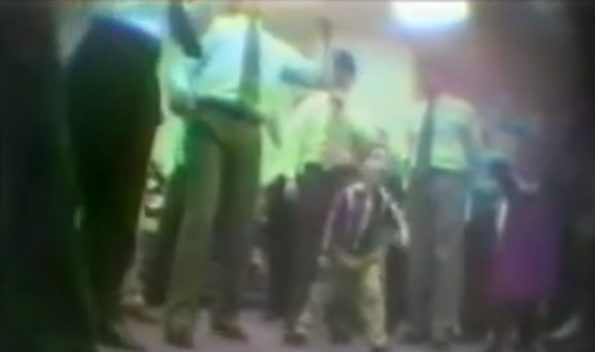 The church could be more aptly described as a cult, with 77-year-old Whaley as its totalitarian leader. Members can do practically nothing without her approval, including attending college or even seeking out medical care for their injuries. They are also forbidden from activities such as celebrating birthdays and holidays, reading newspapers and watching movies and television. 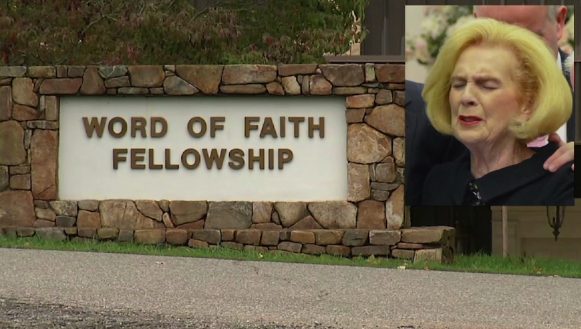 Multiple families have even lost their children to the church, reporting that members have used their authority, power and influence to take kids involved in custody and foster care cases and pretend to temporarily care for them, then keep them from their parents. Some children turned against their own mothers and fathers after extensive brainwashing and were adopted by church families. 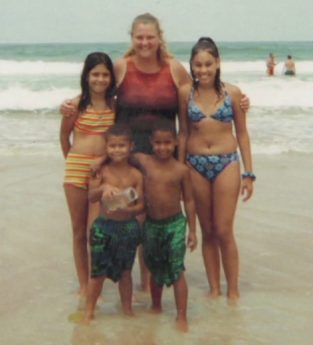 The AP also reported that some minors were taken from their parents and placed into ministers’ homes. Some were beaten and underwent blasting sessions. Others didn’t get to see their families for years. 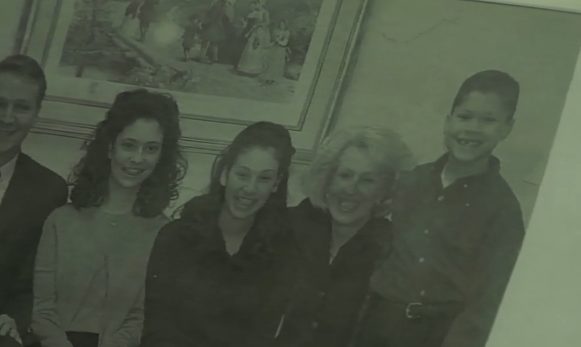 The video below follows the stories of two women who lost their children to the church and spent years fighting to get them back. One still hasn’t succeeded.

All of this is terrible enough, but Word of Faith Fellowship is guilty of yet another crime. In July, the AP revealed even more shocking information about the church — two of its branches in Brazil were used to keep a steady flow of young laborers coming into the 35-acre complex. 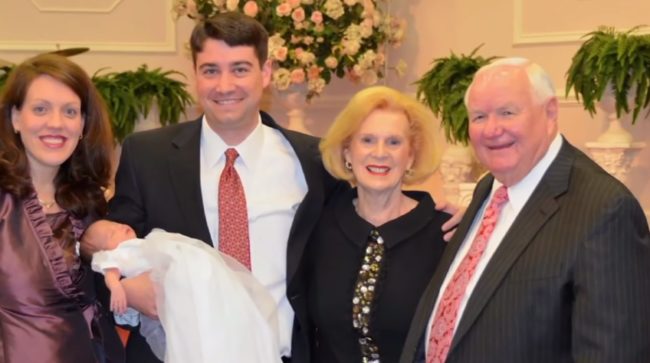 Brazilian congregates were called to the church in North Carolina, with some stating that their passports and money were confiscated by church leaders. Once there, they were forced to work for little to no pay, sometimes for 15 hours a day. Men were often put to work in construction while women and girls became babysitters. Those who shared their stories of being uses as slaves eventually fled the church. 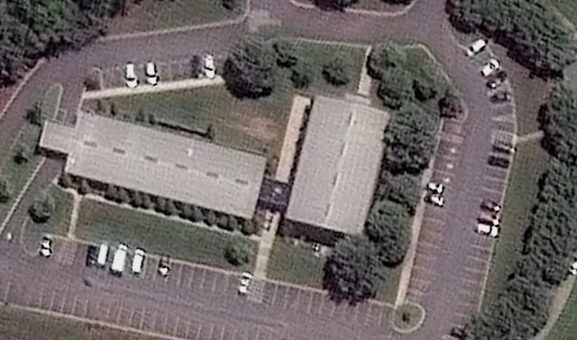 (via Daily Mail and Associated Press)

Though a number of individual church members are awaiting trial after being charged with kidnapping and assault, World Of Faith is still very much alive and well today. Despite numerous investigations, the church has never had serious legal consequences because unfortunately, congregants are said to lie and mislead authorities as per Whaley’s orders.