There are two inescapable truths we all face during our lifetimes. The first is that we’re all going to die. The second? Time changes everything.

As we grow older, we start to notice our bodies changing — the wearing down of our joints and the little creases that begin to develop around our eyes. Most of us probably don’t realize just how much each year alters our appearances and those of the objects around us, as time affects our perceptions as well. That’s why it’s so astonishing to see the contrasts of the “befores” and “afters.” See for yourself how time leaves its mark in the 15 fascinating photos below.

1. “One pillowcase has been used nearly every day for 40 years. The other has been in a closet.” 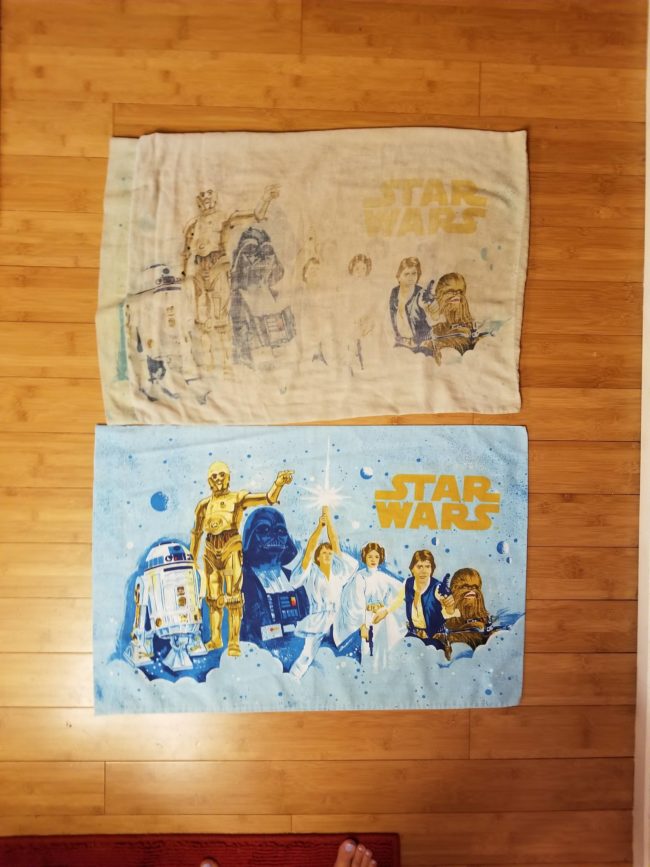 2. “What happens when you peel off 30 years of graffiti?” 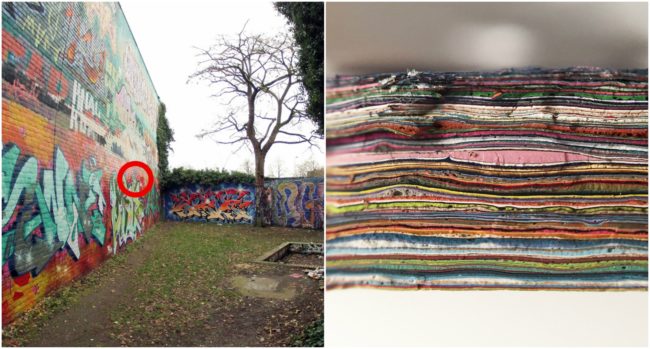 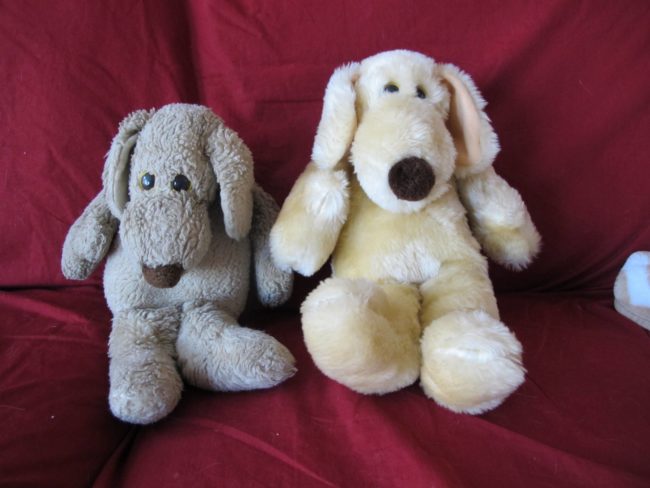 4. “My dad’s cat has been scratching the same leg of this bench for the past decade.” 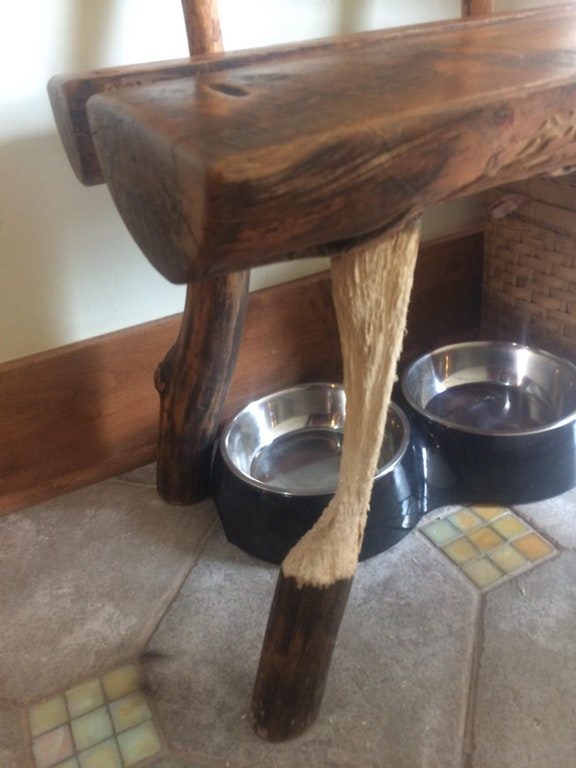 5. “Trinity Abbey in my hometown, mid-cleaning.” 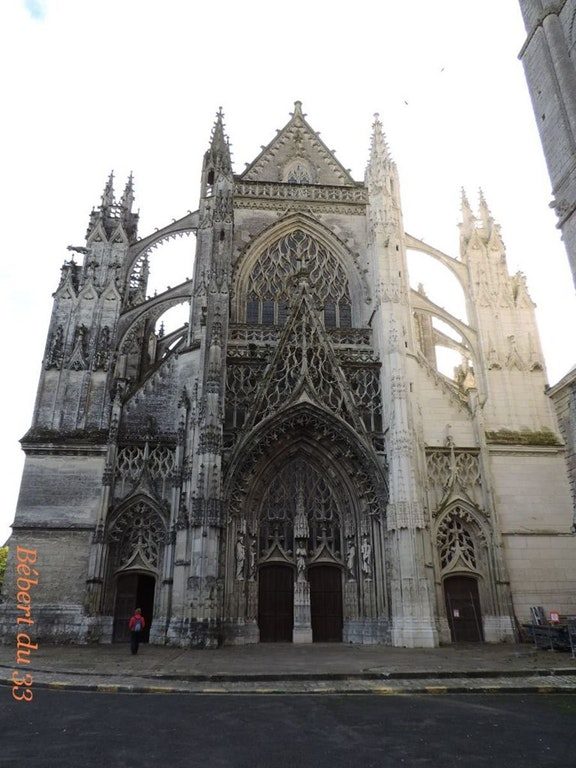 6. “This light post is outside of a popular music club in New Orleans. After 40 years of having band flyers stapled to it, there’s no more room.” 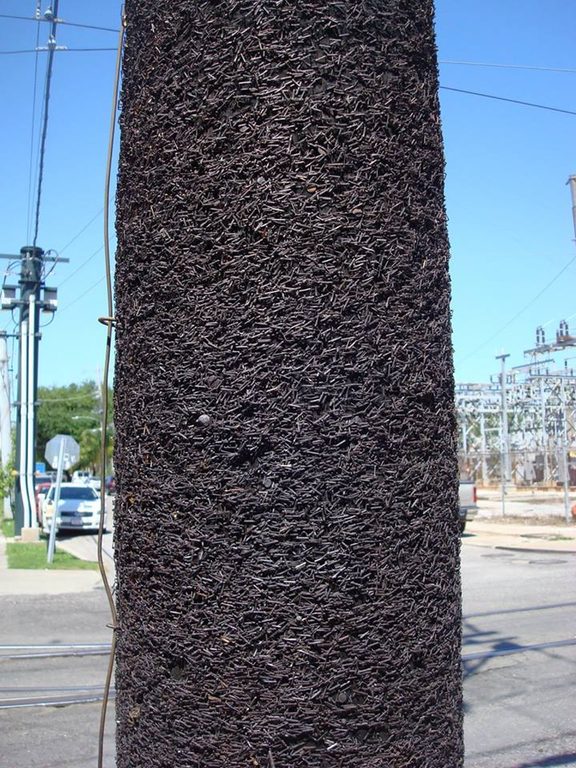 7. “Six months of buildup in a pipe used for a mineral pool spa.” 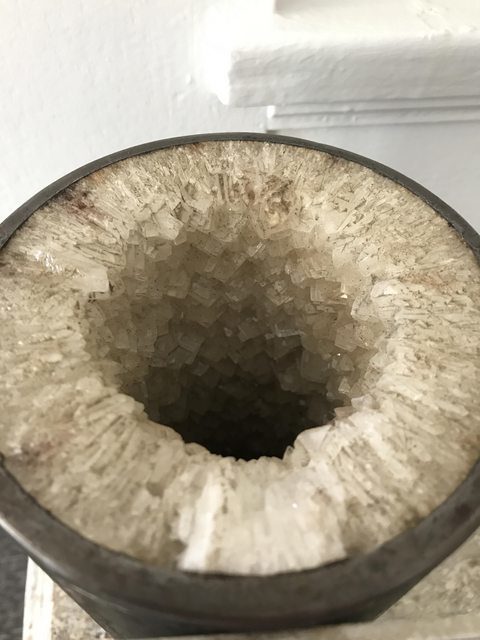 8. “This whole brick wall which has been shaped by the sea.” 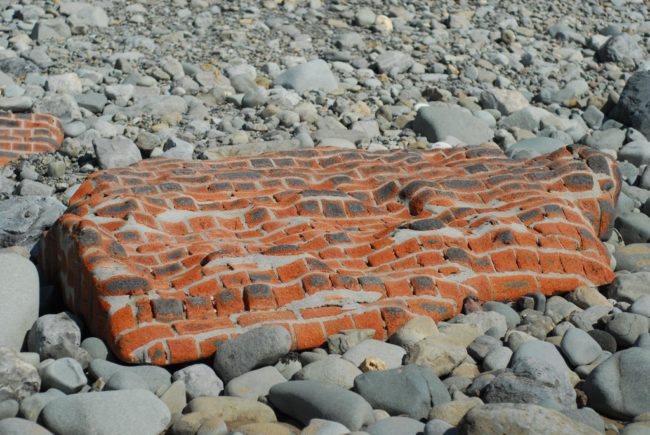 9. “Each bottle is the same whiskey matured in the cask for one year more than the last.” 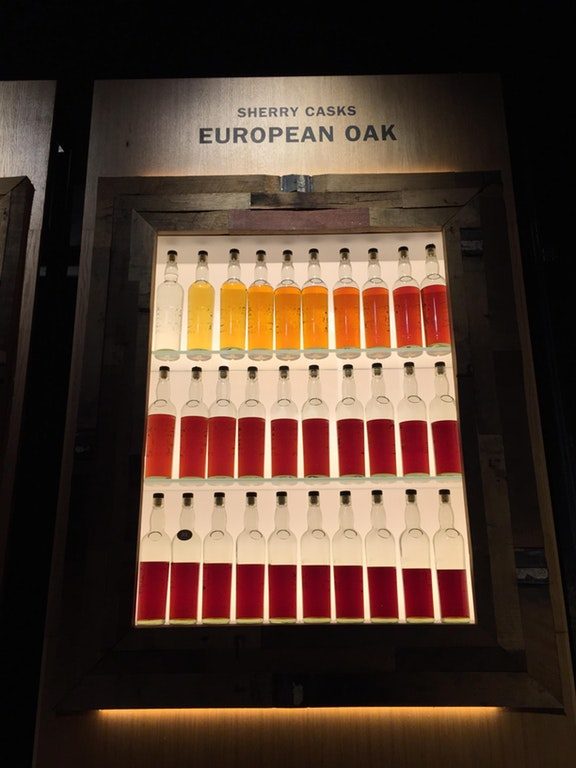 10. “The difference in shoe wear between my regular foot and my prosthetic foot after a year.” 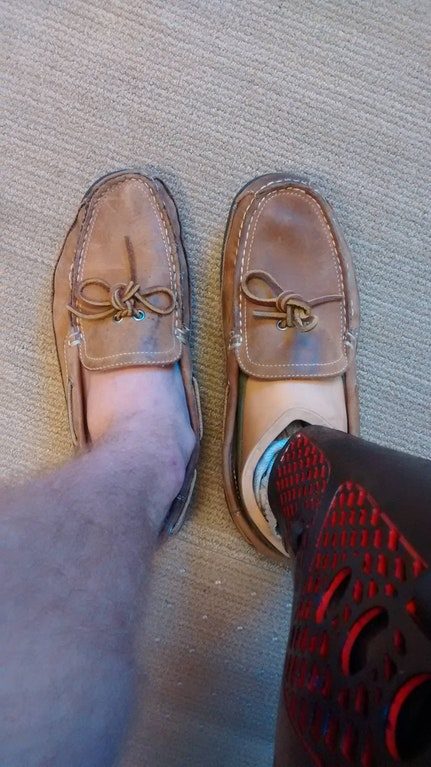 11. “In 1995, my great aunt gave me a stuffed cat. It was my absolute favorite, and slept with me every night through my childhood. When she passed, we found out she had bought an identical cat and kept it in pristine condition for two decades. The years of love certainly left their mark.” 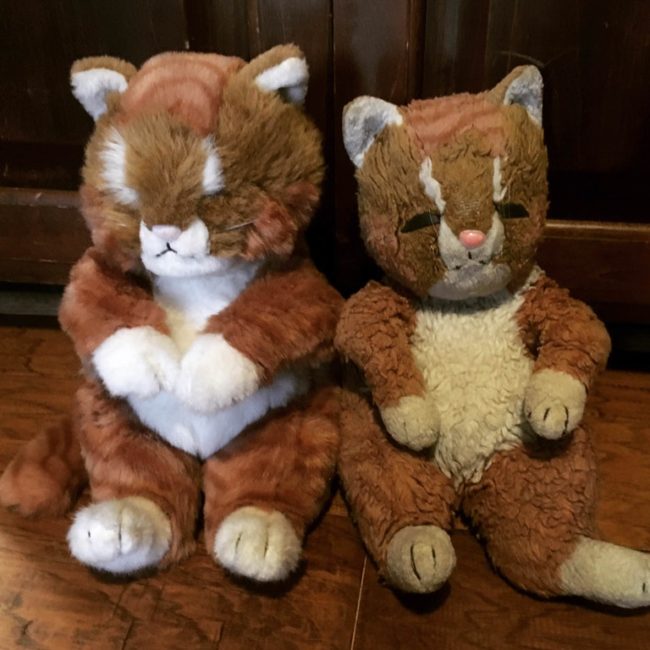 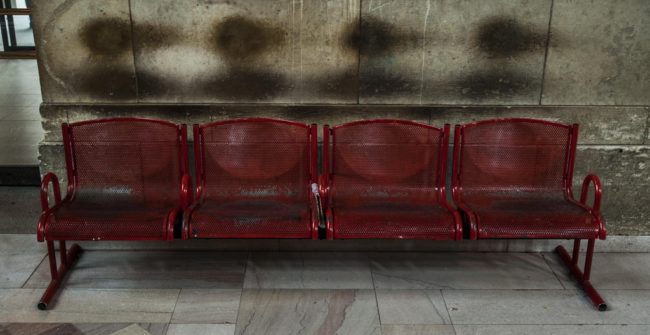 13. “The men’s bathroom door vs. the women’s at my engineering university.” 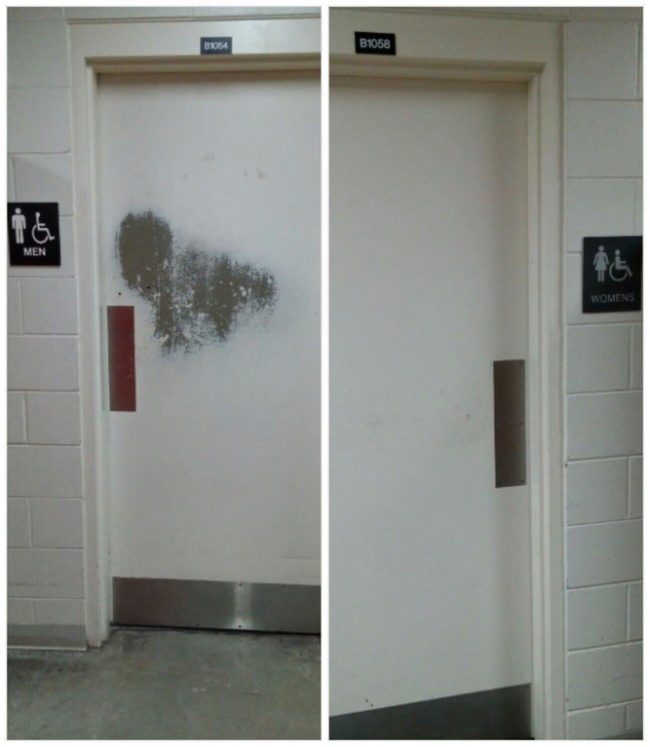 14. “The way the floor has faded in near perfect semi-circles at this barber shop.” 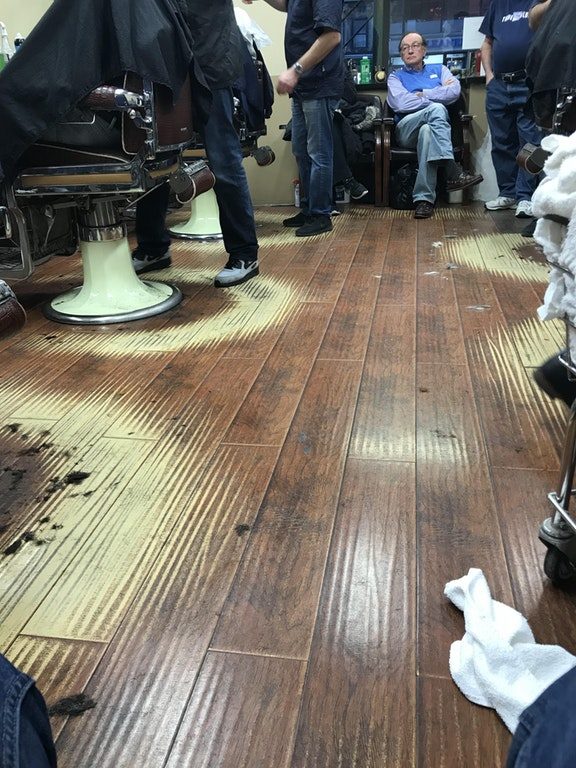 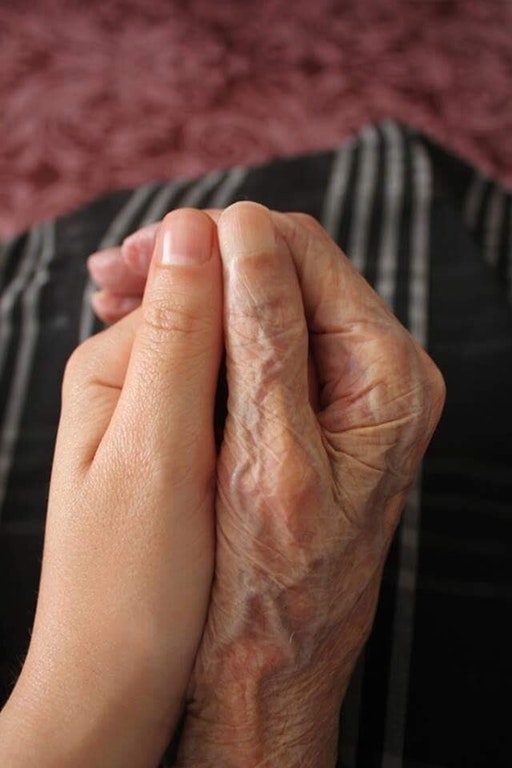 Time may be unforgiving, but it sure can be beautiful to look at, so to speak. Which of these images was your favorite? Be sure to let us know below.