Remember when you were a teenager and found yourself in uncomfortable social situations that you weren’t sure how to get out of?

Even if kids don’t want to have sex, drink, or do drugs, it can be hard to say no — not only because of peer pressure, but also because they’re afraid of how their friends might react.One dad faced this issue head on with his family and came up with an awesome escape route.If you have kids, you’ll definitely want to try this!

Bert Fulks recently wrote about his family’s “x-plan,” where he says all his kids have to do is text him, their mom, or their siblings the letter “x” anytime they feel uncomfortable and want to leave a situation. 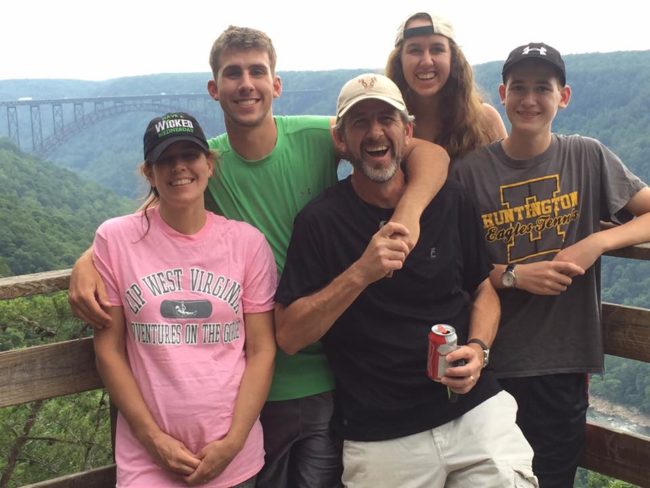 Read More: His Mom Came Over, But She Had No Idea She’d Become A Grandma The Next Day

Using his youngest son Danny as an example, he said,”The one who receives the text has a very basic script to follow.Within a few minutes, they call Danny’s phone.”

I love this! If you have kids, read this. #xplan #momlife #boymom #parenting #parentingwin https://t.co/tlwU83YoFp pic.twitter.com/Y79SIRwiMJ

‘Danny, something’s come up and I have to come get you right now.’

‘I’ll tell you when I get there.Be ready to leave in five minutes.I’m on my way.'”

“In short, Danny knows he has a way out; at the same time, there’s nopressure on him to open himself to any social ridicule.He has thefreedom to protect himself while continuing to grow and learn tonavigate his world.”

However, Fulk emphasizes that it’s up to his kids whether they want to explain the situation they were in or not, except for when they know another person is in danger.

“The X-plan comes with the agreement that we will pass no judgments andask no questions (even if he is 10 miles away from where he’s supposedto be).This can be a hard thing for some parents (admit it, some of usare complete control-freaks); but I promise it might not only savethem, but it will go a long way in building trust between you and yourkid,” he said.

Read More: She Got A Ton Of Money From Her Tax Return. What She Did Next Has Everyone Cheering!

What do you think about the plan — would you use it with your kids?I personally think it’s a great idea.Let us know in the comments, and be sure to share this with all the parents you know!