Cecil The Lion Was Shot In 2015. Another Trophy Hunter Just Killed His Son.

Chances are that if you’re still mourning the death of Harambe, you were probably pretty broken up about the death of Cecil the lion.

Cecil was a 13-year-old lion living on the Hwange National Park sanctuary in Zimbabwe when he was shot by American Dentist Dr. Walter J. Palmer. Palmer quickly became the subject of multiple debates and received a number of death threats. Innocent Cecil had wandered outside the boundaries of the sanctuary when he was killed. Two years after his death, his son has suffered the same fate.

Xanda, Cecil’s son, was killed by a hunter on July 7. 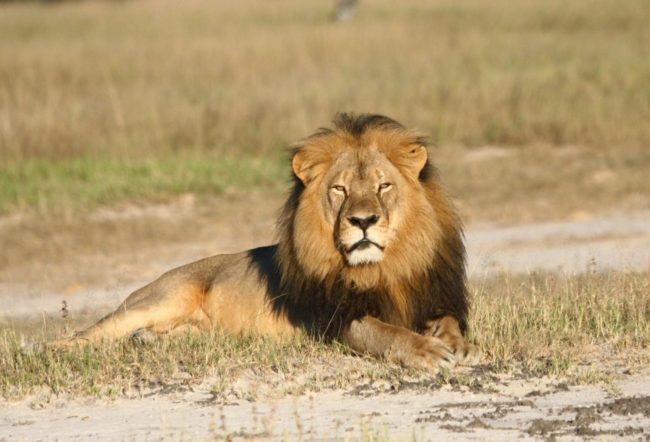 Cecil and Xanda were both research animals for Oxford University and were equipped with electronic collars to monitor their every move. That wasn’t enough to save the young lion’s life.

While it is uncertain who exactly shot Xanda, it is known that the hunt was led by Richard Cooke of RC Safaris. 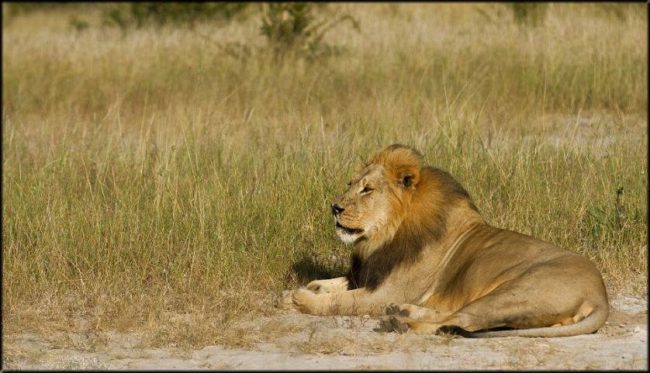 And while Cooke was quick to return the lion’s collar and explain what happened, the hunt was unfortunately 100 percent legal. 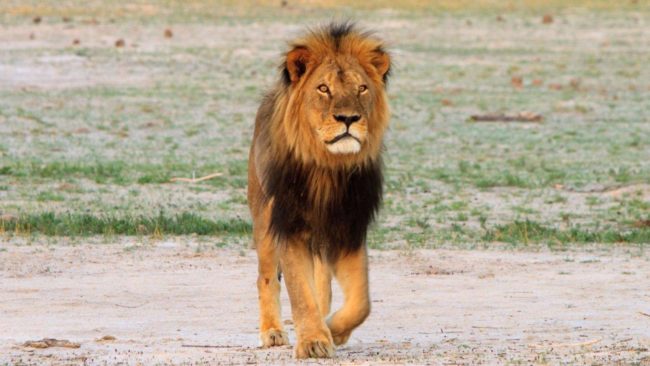 Since Xanda was over the age of six and the kill happened outside the sanctuary limits, the hunter was not legally in the wrong. 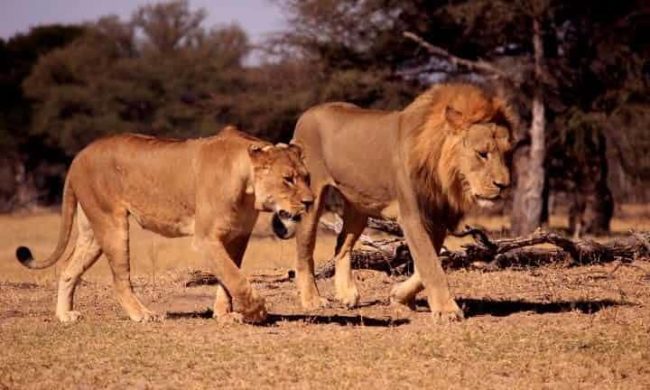 Xanda is survived by his pride of three female lions and seven cubs, three of which are his own. 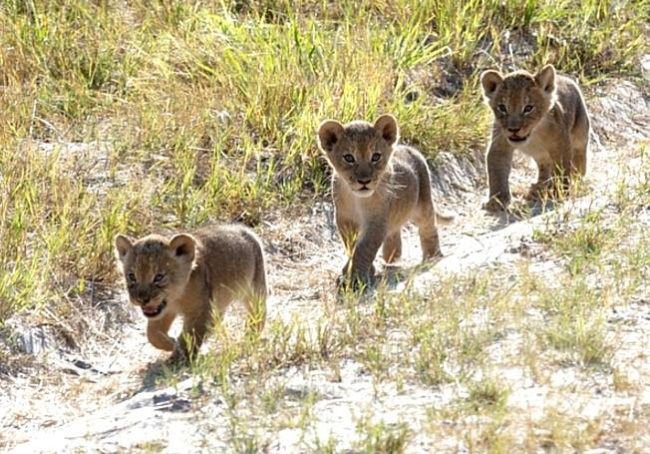 With just over 30,000 African lions left in existence, the species is growing closer to extinction each and every day. When will people learn that hunting these animals for sport isn’t doing the world any favors?