With so much joy in their hearts and full lives ahead of them, it’s almost impossible to think of small children having suicidal thoughts.

But it should come as no surprise that severe depression and bullying can take their toll at any age. Nearly one in four children experiences bullying, and as communication skills are limited at such a young age, most kids are unable to express what’s happening to them to their parents and teachers.

Inthe death of eight-year-old Gabriel Taye, we see just how horrific the aftershocks of bullying and harassment can be.

Gabriel Taye was a happy-go-lucky kid who always had a smile on his face. He loved spending time with his friends and losing himself in good books. 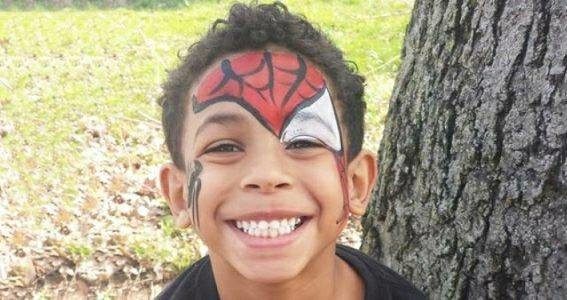 But on January 26, 2017, Taye’s mother found her once-happy sondead in his bunk bed of what turned out to be a suicide. 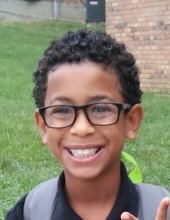 Looking back on her child’s life and his untimely death, the devastated Cornelia Taye blames bullying. 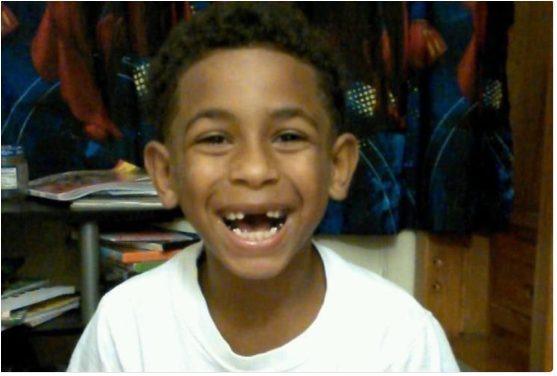 Recently released security footage from the school reaffirmed her beliefs. In videos from the days leading up to his suicide, Gabriel can be seen getting thrown against a bathroom wall, where he was left unconscious for nearly seven minutes before anyone came to his aid. 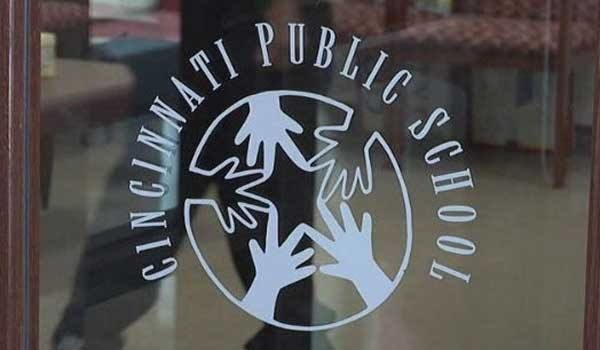 Rather than telling his mom and his teachers the horrible truth, he told the school that he’d passed out. That is the message school officials relayed to his family. 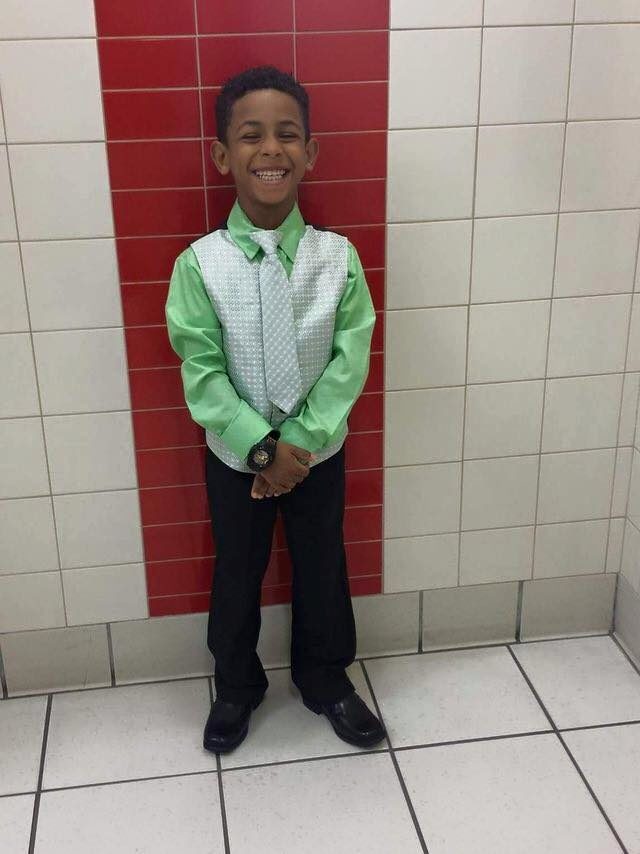 Read More: The Tragic Story Of This Little Boy’s Death Could End Up Saving Other Children

According to Kristen Douglas, the National Manager of Headspace School Support, children typically do not have access to enough language and communication tools when it comes to their mental health. This can lead to tragic events like this boy’s suicide because they don’t know how to process what’s happening to them. 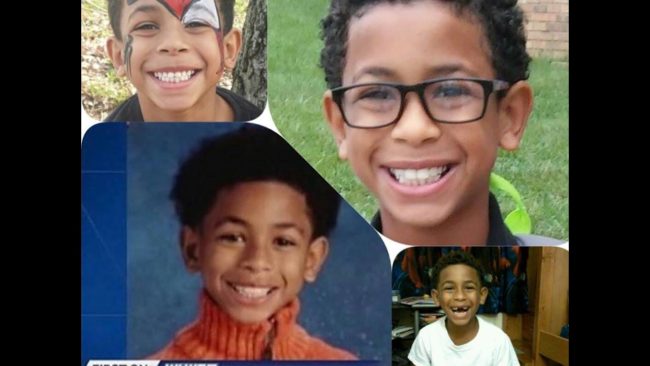 Douglas believes that having a heart-to-heart with your child about mental health could be really beneficial to them as they grow up. 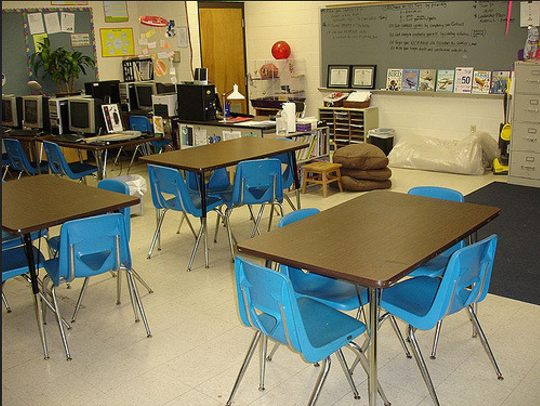 Douglas also suggests that if you suspect your son or daughter is struggling, it’s best to approach them in a way that feels non-threatening or accusatory to talk through their feelings and what they’re experiencing. 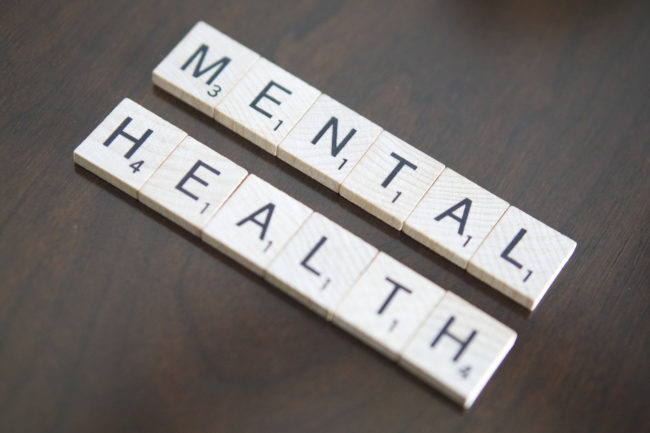 Mental health is something that needs to be taken seriously, and once parents learn how to tackle talking with their children about serious topics such as suicide and depression, kids can be set up for success. Share Gabriel Taye’s heartbreaking story with other parents to continue this important conversation.