While most of us tune into the Winter Olympics to cheer on the athletes that have been chosen to represent our country, it’s important to remember that while these people may doing what they love, the dangers involved in many of the outdoor events are quite real.

Whether you’re watching freestyle skiing, bobsled races, or even the luge, every sport comes with its own set of safety tips and precautions. The latter of those three sports can prove to be the most dangerous one of all.

With speeds averaging more than 80 miles per hour, the luge is an extended, icy slide that competitors race down with only a helmet and knee pads to protect them. As the competitor’s adrenaline continues to rise, it’s important that they try to maintain control of their luge as to avoid a total wipeout. But unfortunately for those competing in PyeongChang, this particular course has been giving Olympians from all around the world quite a bit of trouble, with the culmination of the course’s nasty track record falling on one American competitor during her final run of the course.

After qualifying for the final of the women’s singles competition, all eyes were on American luger Emily Sweeney as she prepared to take one final run for a chance at medaling. 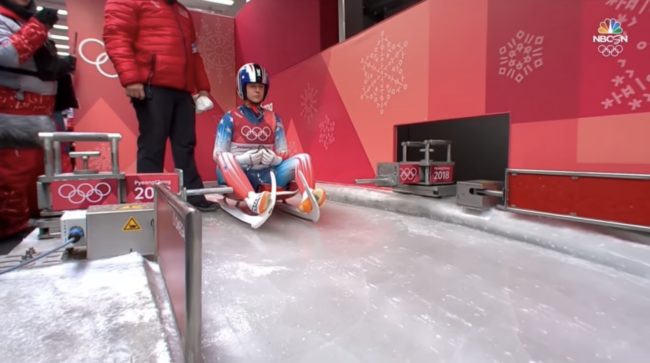 But just as her run was off to a great start, a sharp bend in the course caused Sweeney to lose control of her luge while going just over 67 miles per hour. 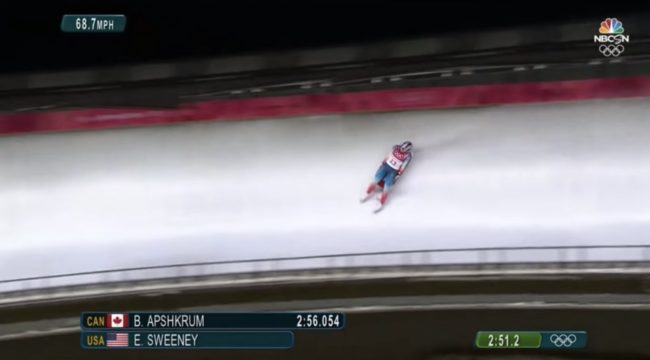 As Sweeney continued to crash and swerve down the hilly slope, members of Team USA watched on in horror as the events unfolded. 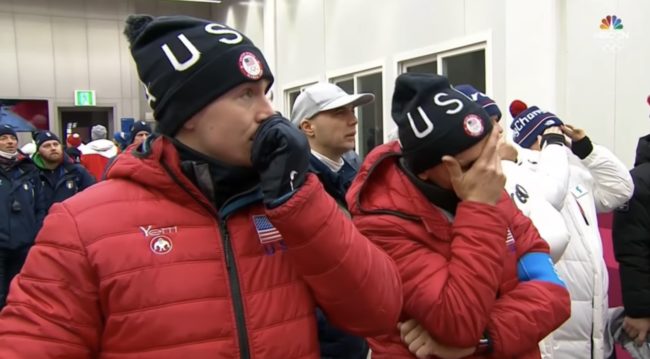 This luger from Canada couldn’t believe her eyes as Sweeney was eventually ejected from her sled and continued to bounce down the course. 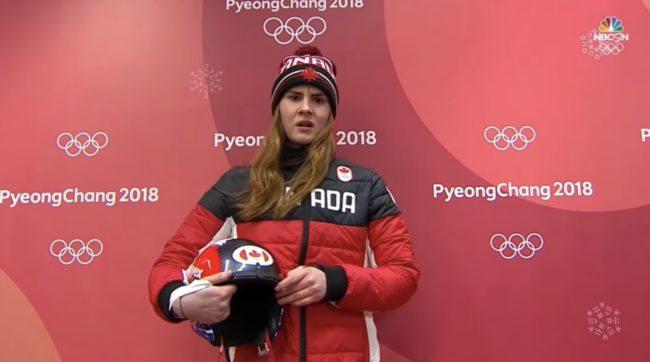 Sweeney’s parents expected to cheer on their daughter to victory, but after the horrible crash, they would settle for the word that she was okay. 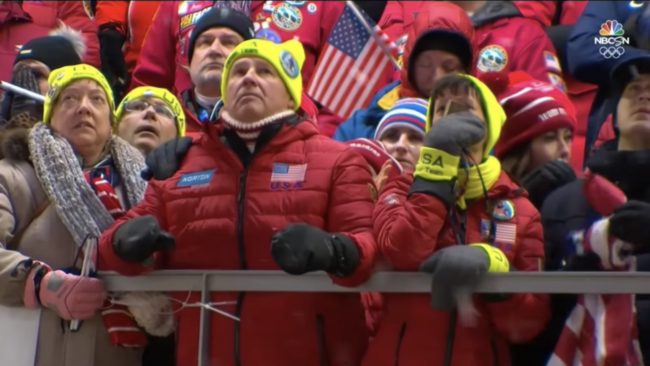 With the initial shock over, Sweeney was eventually able to exit the track on her own accord without any major injuries. Check out nail-biting run below:

This scary accident would be enough to prevent most people from continuing their favorite sport. But with the strength and determination of an Olympian, it’s only a matter of time before Emily Sweeney has her redemption.