Did This Filmmaker Come Face To Face With The Zodiac Killer? Listen To His Story

The Zodiac Killer is at the center of one of the most famous unsolved serial killing cases of all time.

In taunting letters to newspapers, the Zodiac Killer claimed he had taken 37 victims, but throughout the 50 years of investigation, police have only been able to identify seven with more suspected. He operated in the late 1960s and early 1970s and he sent cryptograms along with his notes, only one of which has ever been cracked.

The whole case is shrouded in mystery and there are all kinds of conspiracy theories out there about who the killer was and how he could be caught even today.

The composite sketch of the Zodiac Killer is one of the most famous police sketches of all time. When filmmaker Tom Hanson set out to make a horror movie about the slayings, he relied on it to help him cast the lead role. 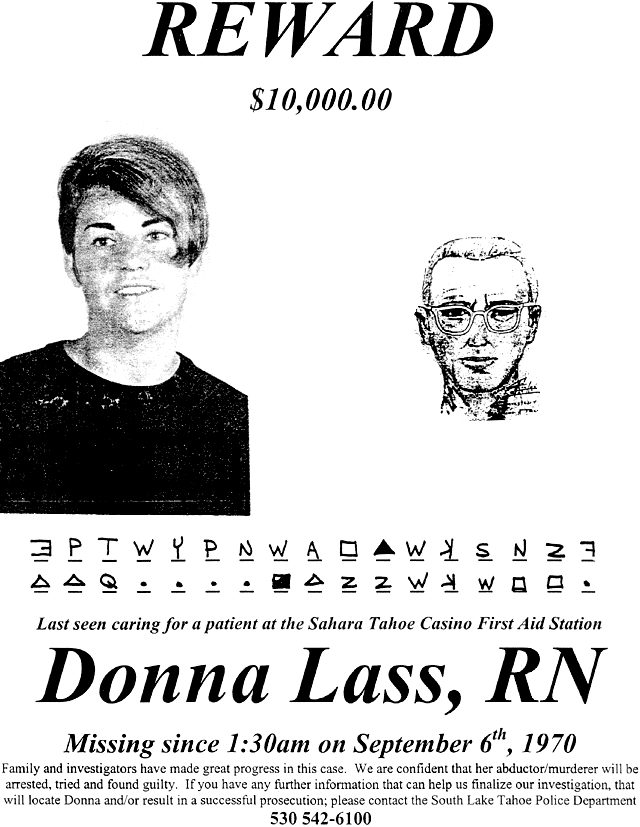 Now, he says his movie was not totally about entertainment. Instead, it was a rushed production with the sole purpose of luring the actual killer to the theater so Hanson could catch him and film his confession. 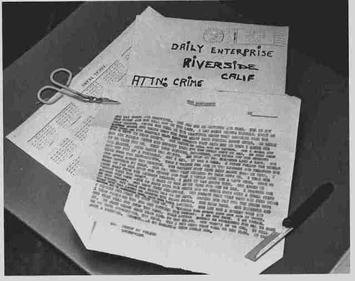 Hanson says he knew Zodiac “couldn’t resist” seeing himself on film, and now in a documentary about his life, the documentarian claims he even came face to face with the man who committed these horrible crimes. 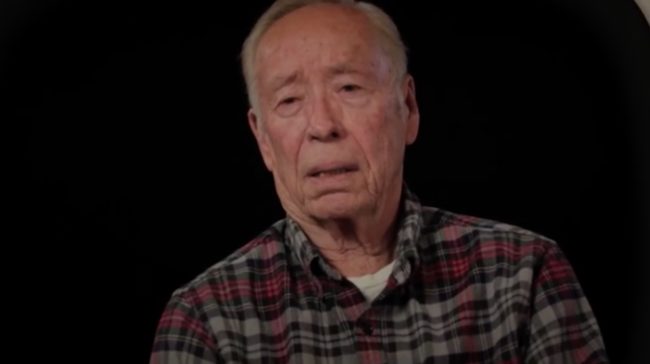 Listen to more of his story here in the trailer for this fascinating documentary.

Wow! What do you think? Could he actually have met the Zodiac Killer or is this just another false lead? Let us know in the comments and share this with friends and family who might be interested in the case.