Pushing your body to the limit, especially if you’re an athlete, is always a gratifying feeling.

Perhaps you’ve started a new exercise program and are seeing quick results and new muscles building, or a yoga class is making you more flexible day by day. Regardless of your body’s latest achievements, there is such a thing as taking it too far.

Case in point a Russian man by the name of Alexander. Alexander took up gymnastics several years ago, and as time progressed, he realized that he was way more flexible than anyone else he knew. What he can do with his body will make you queasy.

After he caught onto his own weird ability, he decided to try and see how far he could go. 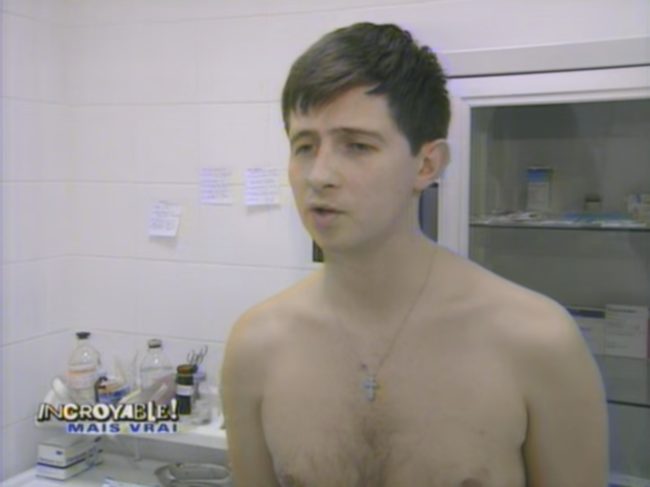 Alexander’s doctor has never seen anything quite like it in his decades of practice and says that Alexander’s condition is a congenital trait. As it turns out, getting into gymnastics just helped him express the trait. It didn’t cause it. 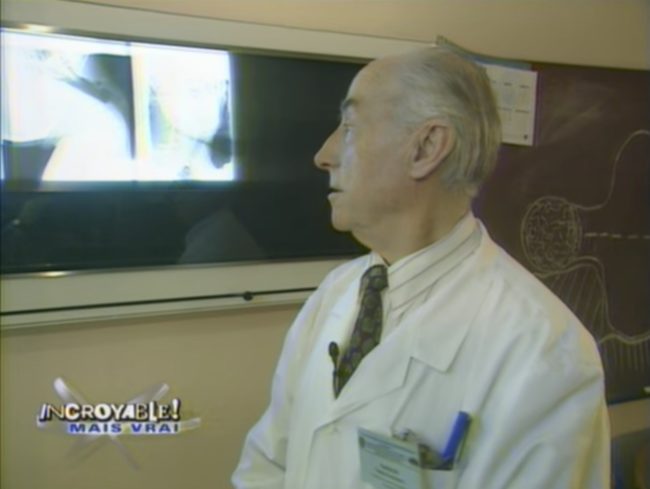 With his unique abilities, Alexander is turning heads everywhere he goes. 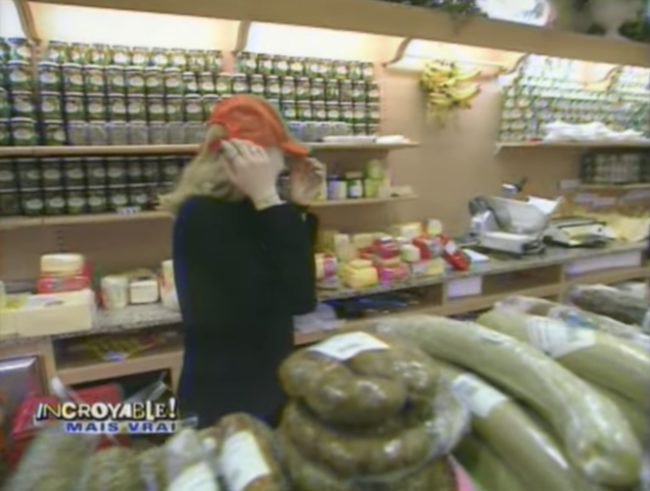 And that includes his own. What the hell?

My neck hurts just watching him. Do you have an unusual talent? Let us know in the comments and share this with someone to make them squirm.