Every cat owner who’s ever received a package in the mail knows they can’t turn their back for more than two seconds after opening the delivery before their feline friend claims the cardboard box for themselves.

Researchers are still working to figure out what exactly makes these simple paper squares so magnetic to our silly kitties, but we all know they’re too adorable to deny them this simple pleasure. However, these cuties may need an intervention soon… 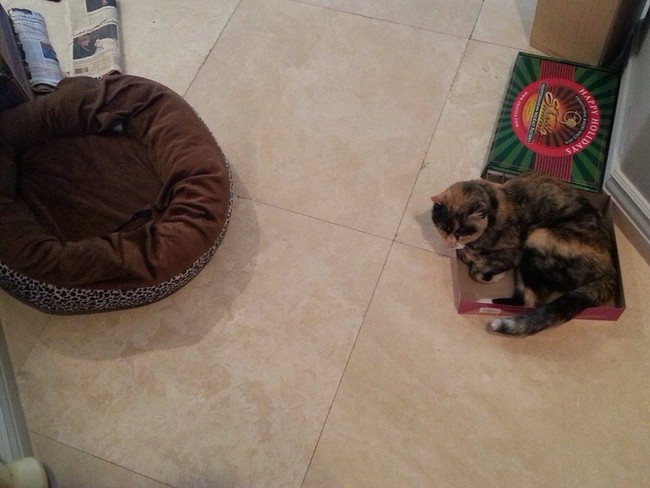 2. “Back away from the box and my claws will stay where they are.” 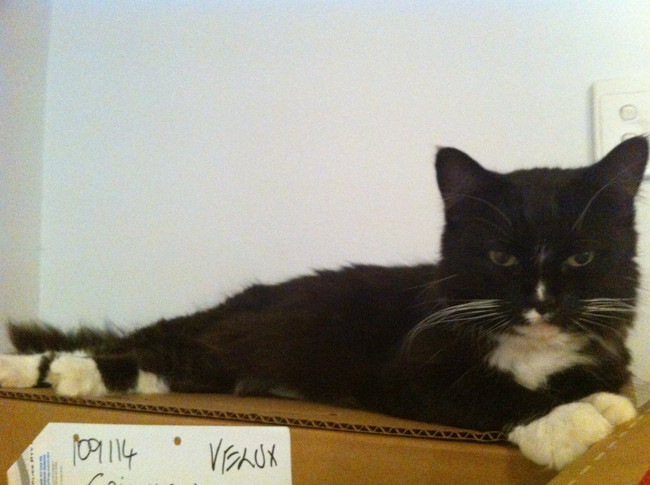 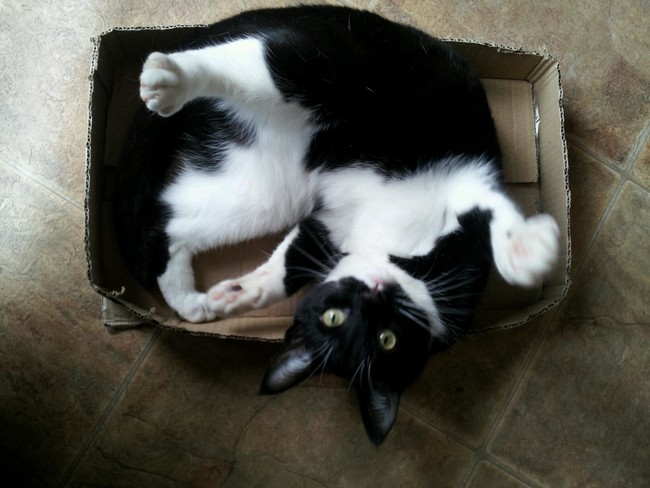 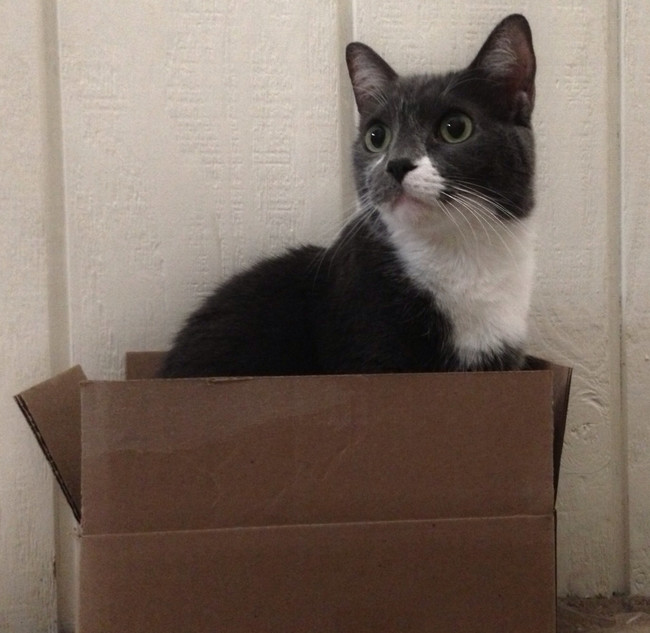 5. “How DARE you try to recycle my best friend.” 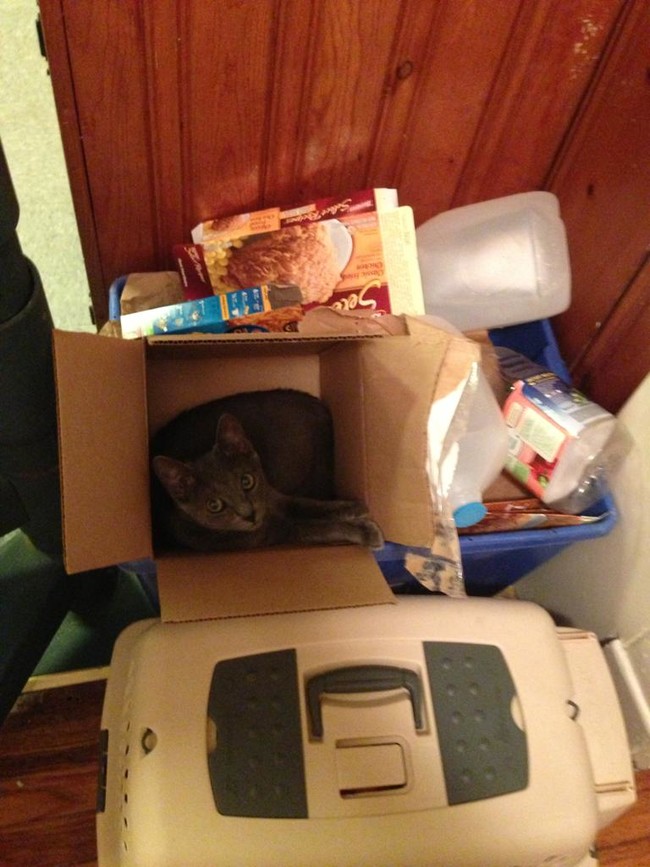 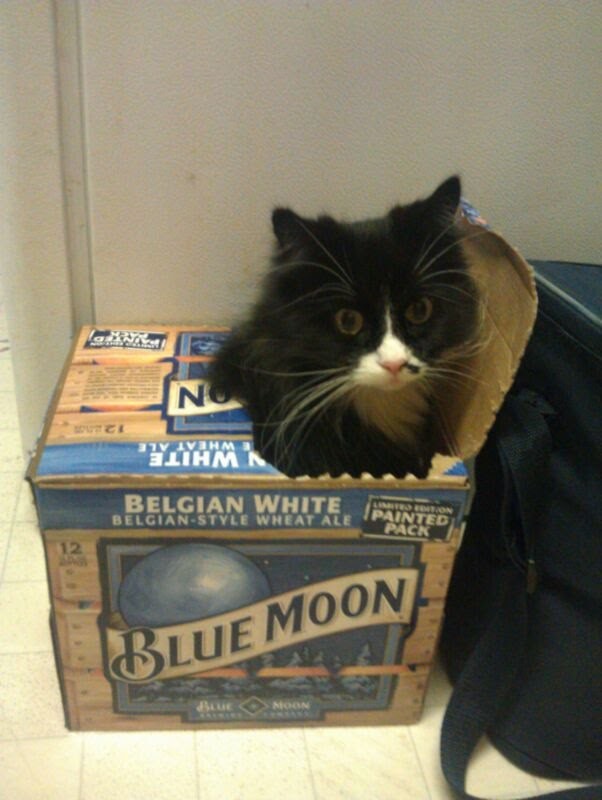 7. He has literally never been happier. 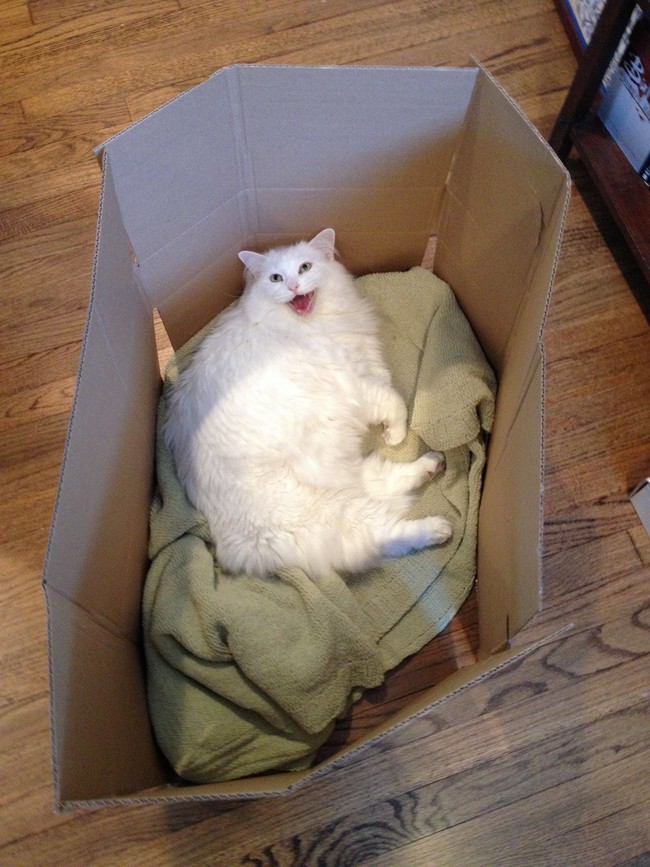 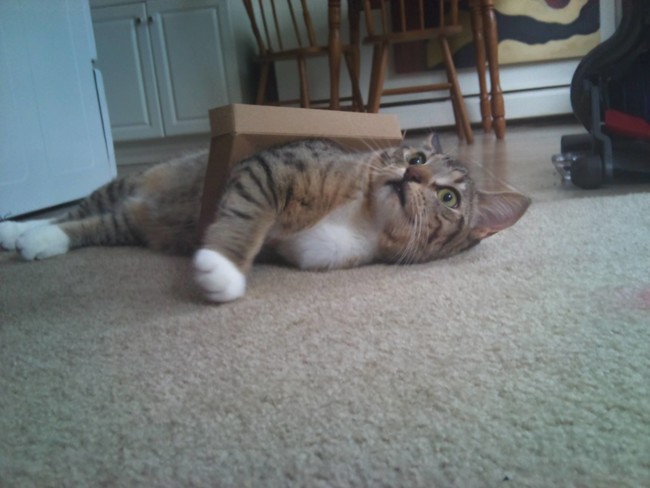 9. Cuddles feel better in cardboard…even if you don’t exactly fit. 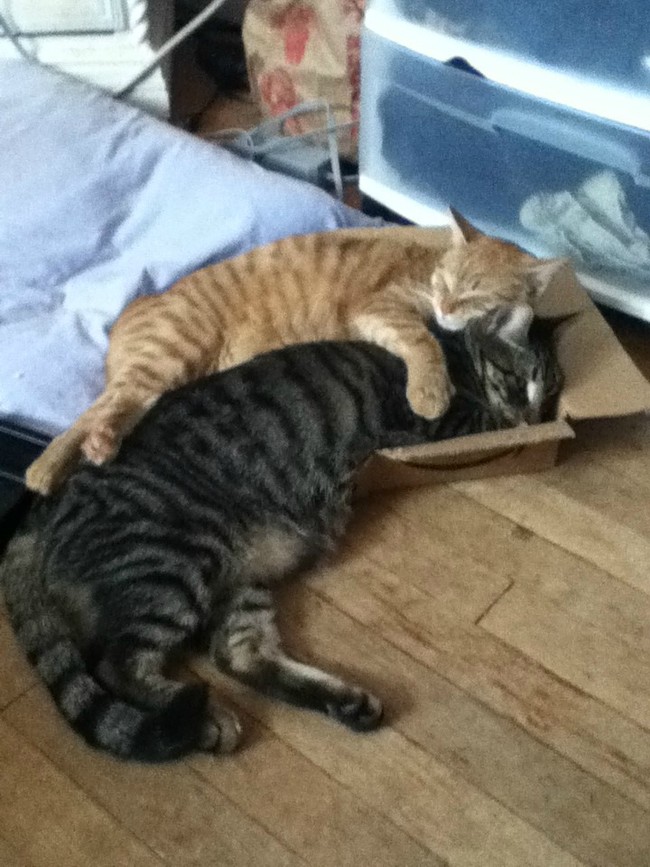 10. “You give me a castle when you decide we’re going to move? Not happening.” 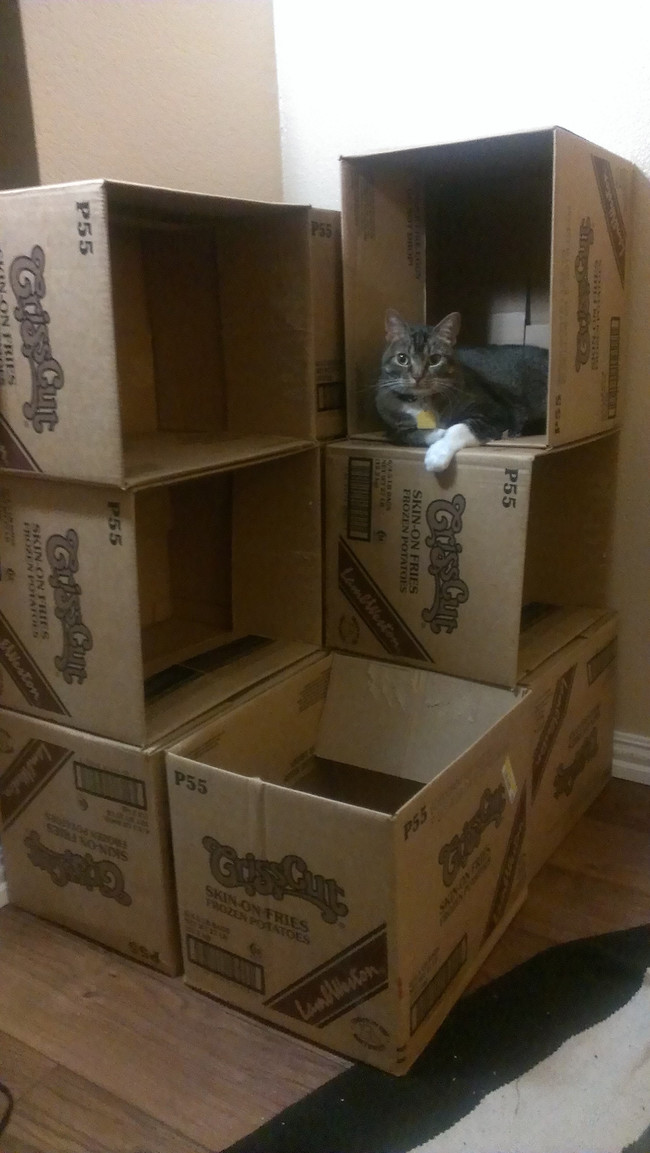 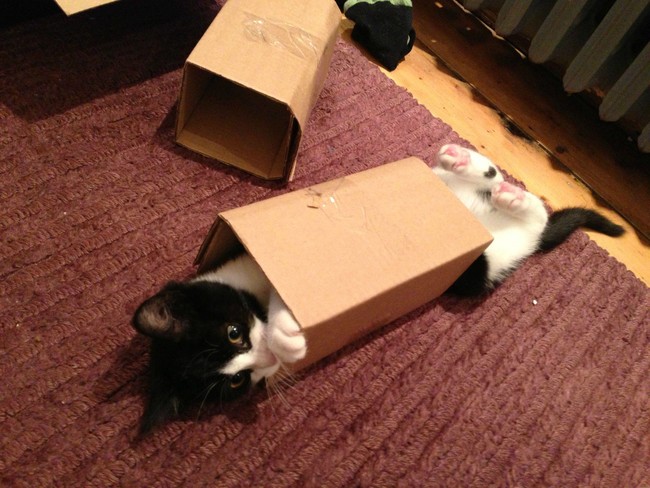 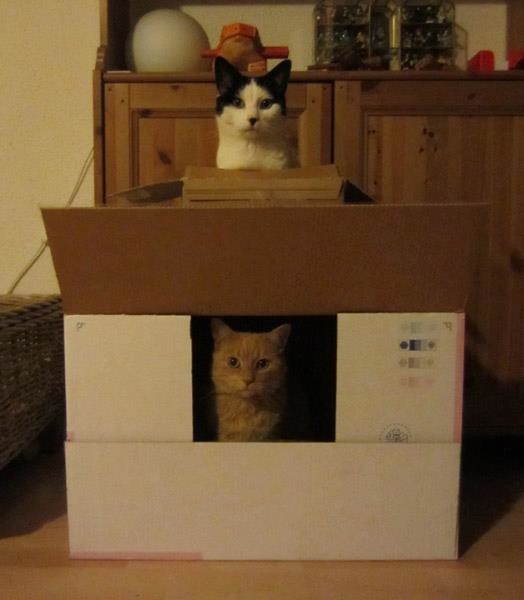 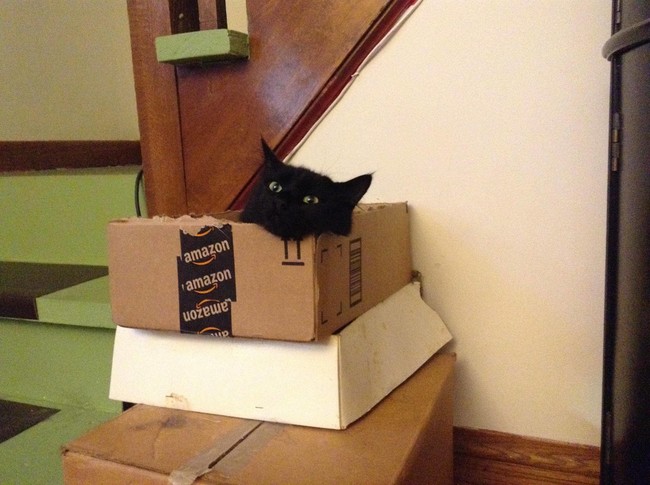 14. Perfect solution for the bed vs. cardboard debate. 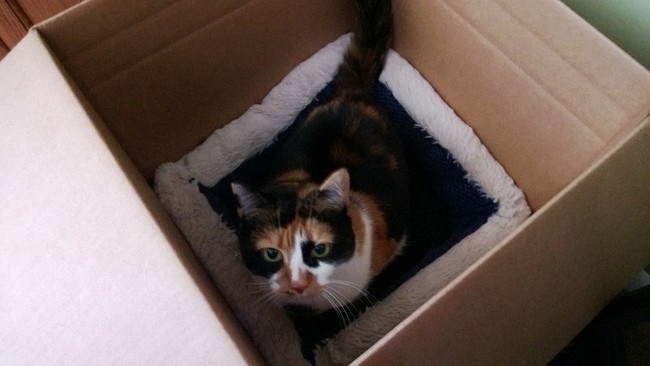 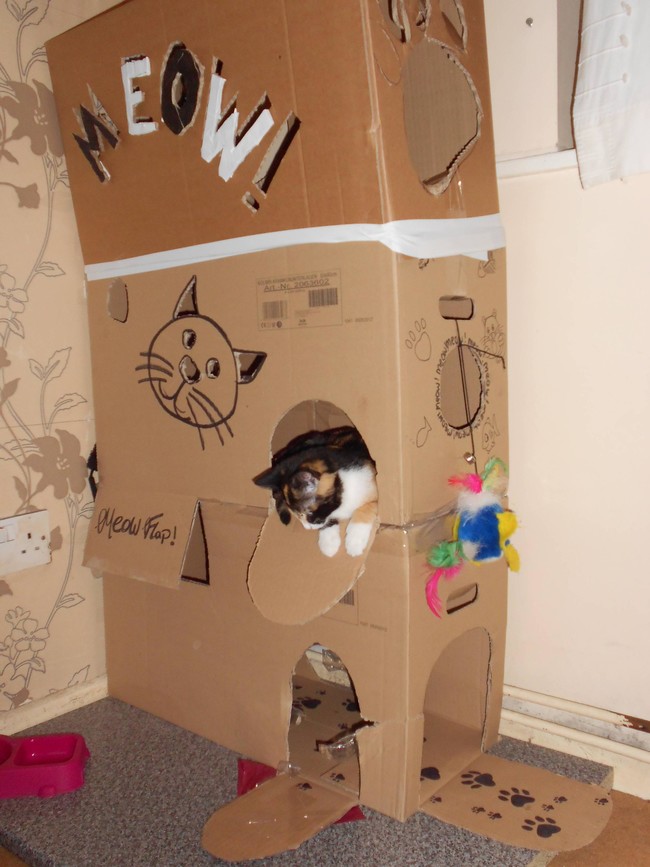 16. He takes both nap and snack time very seriously. 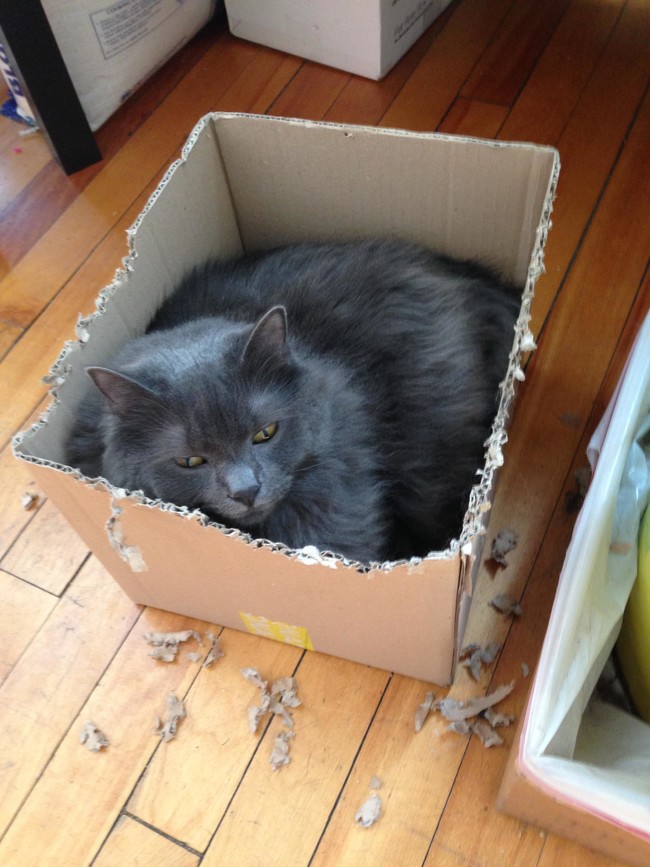 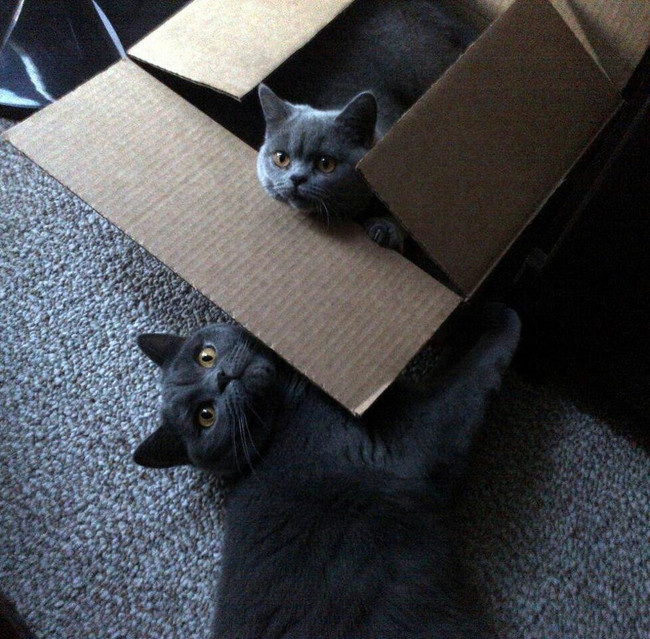 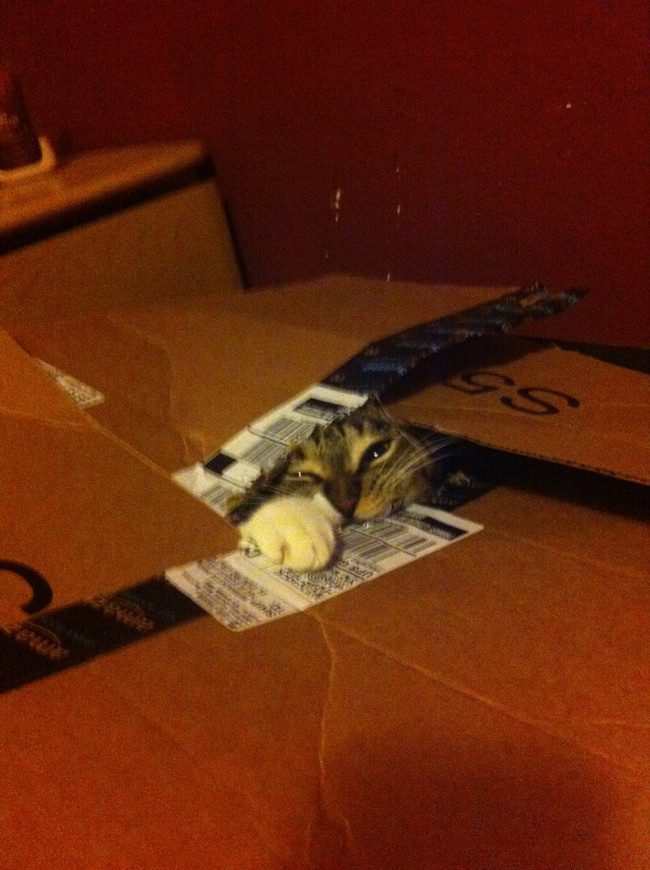 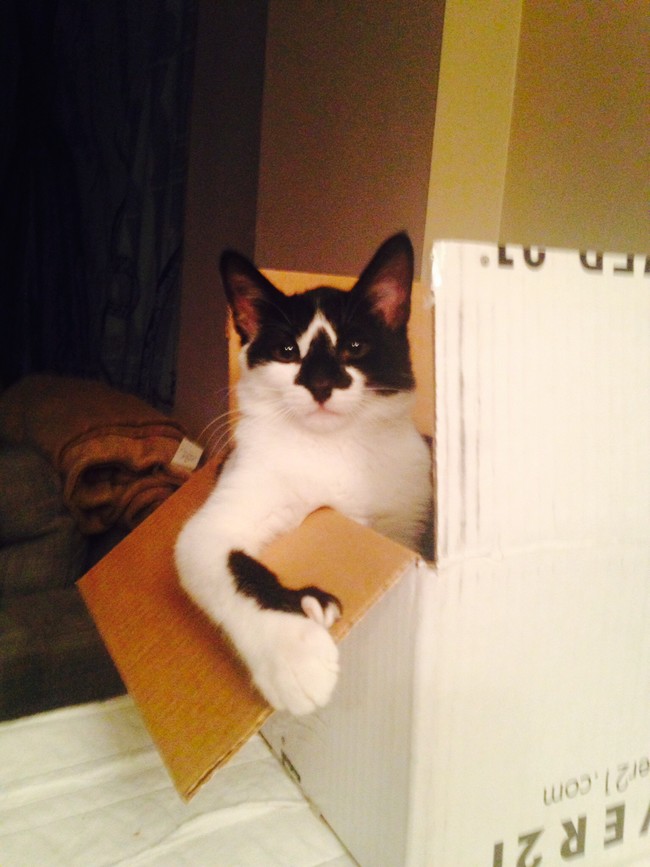 20. This little king is not going to give up his castle. 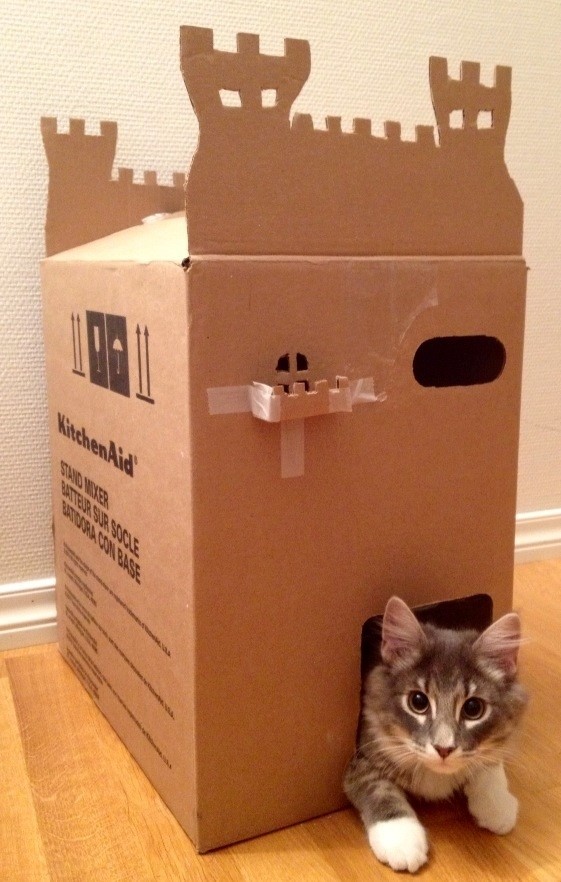 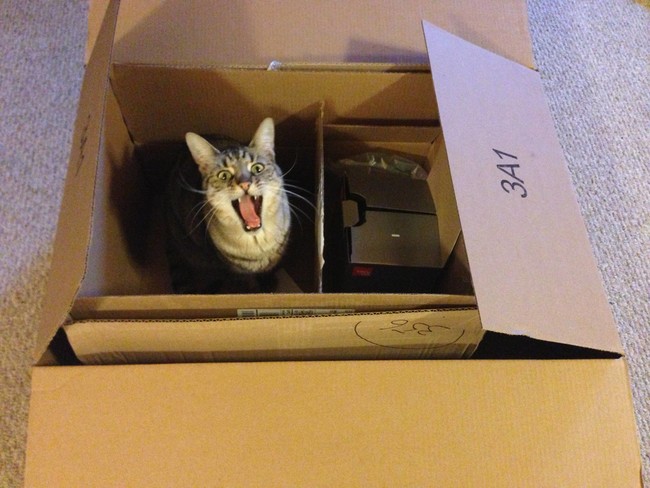 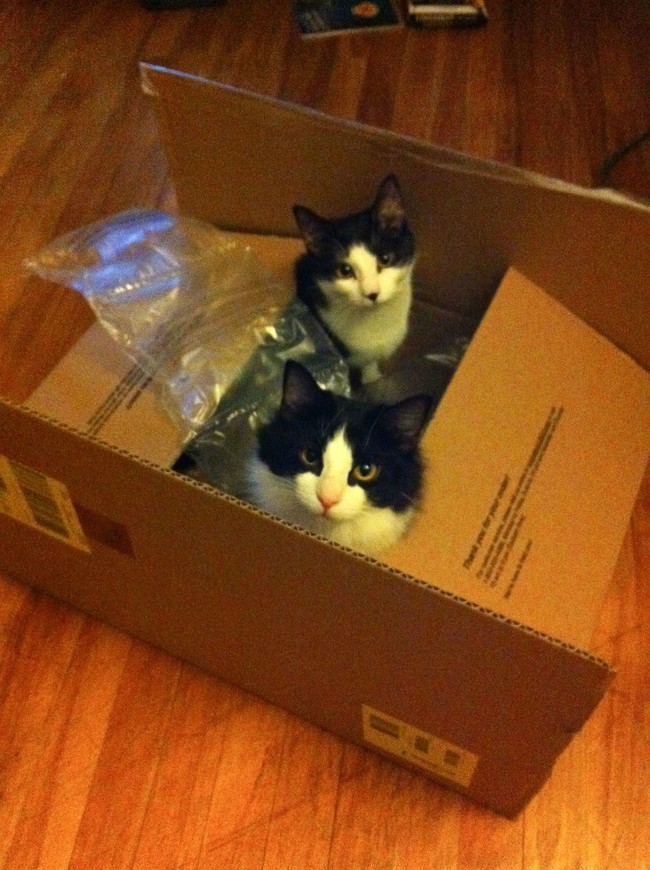 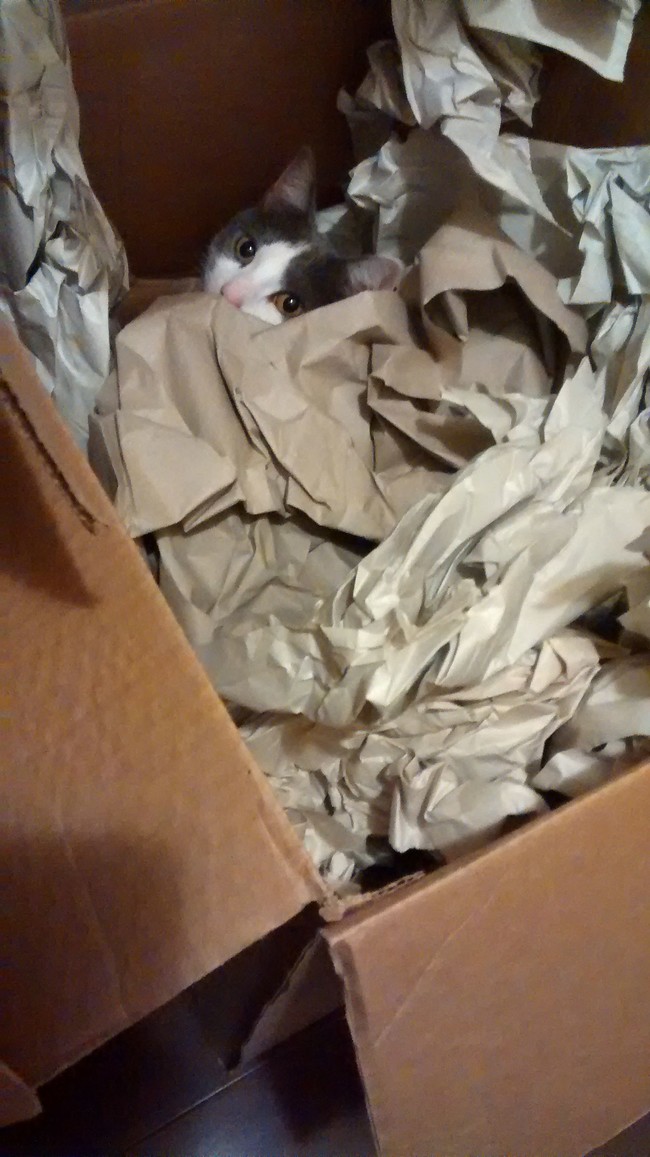 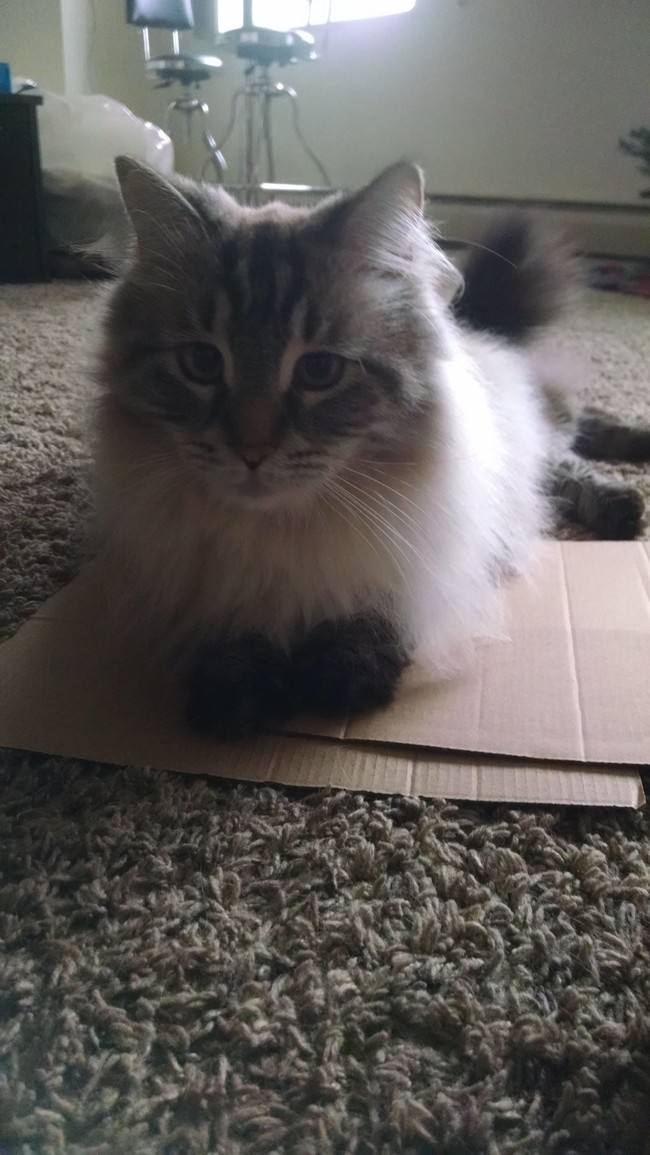 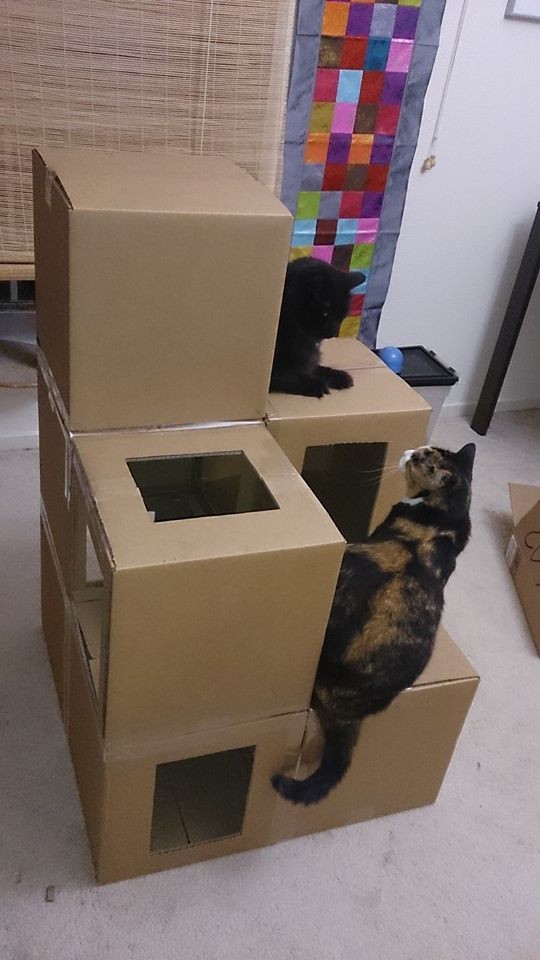 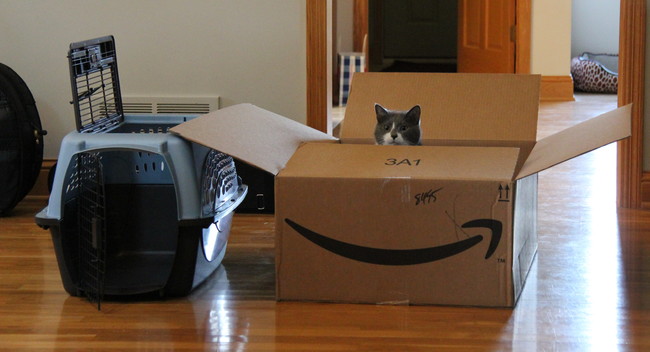 27. The first box is the sweetest. 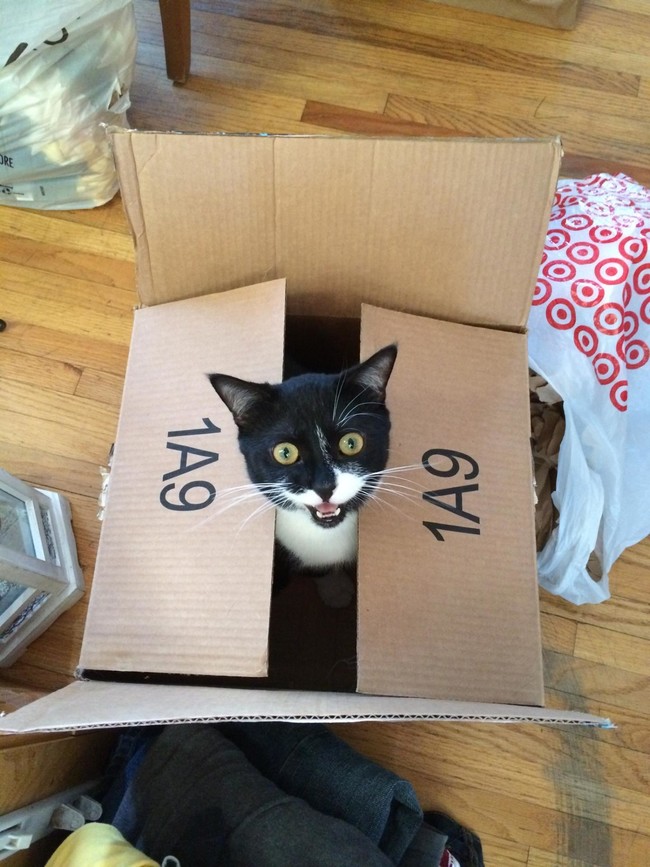 28. Spend lots of dough on a cat paradise or…

That said, who are we to judge their adorable vices? Just make sure they don’t see you on recycling day. They might never forgive you.