Parents sometimes get understandably upset when other kids pick fights with theirs.

I’m not a mom myself, but I can imagine how frustrating it would be to know that your child is being bullied or treated unfairly by another. However, the way this angry woman reacted is unacceptable and horrifying.

After her daughter got into a fight with her 11-year-old friend, the mom, who is believed to live in Milwaukee, Wisconsin, was recorded confronting the girl. 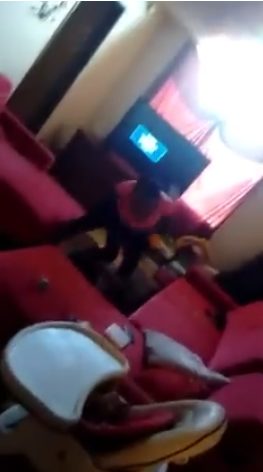 Things turned violent when, shockingly enough, she began hitting her over and over while others watched. 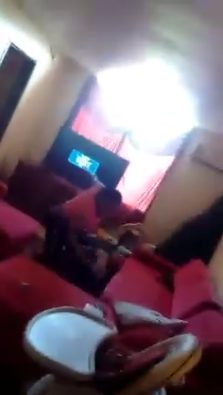 Another adult finally intervened, but nowhere near quickly enough in my opinion. 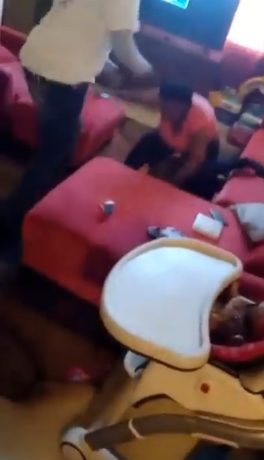 The whole incident was recorded in the disturbing video below, but be warned that it’s difficult to watch.

The woman’s name is said to be Katrina Killingworth, so please share to spread the word about what she did and hopefully bring her to justice. And please, don’t just stand by and watch if you see a child being abused.