We Love Christmas Shopping At Malls, But That May Not Be Enough To Save Them

Just over a decade ago, the nearest shopping mall was the place to be on weekends.

Teens flocked to the malls in cliques as they mixed and mingled with other groups, while senior citizens could be found feeling the burn as they walked the mall’s perimeter. There were hundreds of places to shop between the larger department stores, privately owned businesses, and mall vendor kiosks. Business at the mall was booming, and as the holiday season came each year, record-breaking sales were recorded as every store attracted a new audience of customers with large discounts and unbelievable door-busters.

Unfortunately, the last few years have not been so kind to the American mall. The shopping institution may breath its last breath sooner than anticipated.

According to Green Street Advisors, more than two dozen malls have been forced to close their doors across the country, while another 60 hover on the brink of closure. 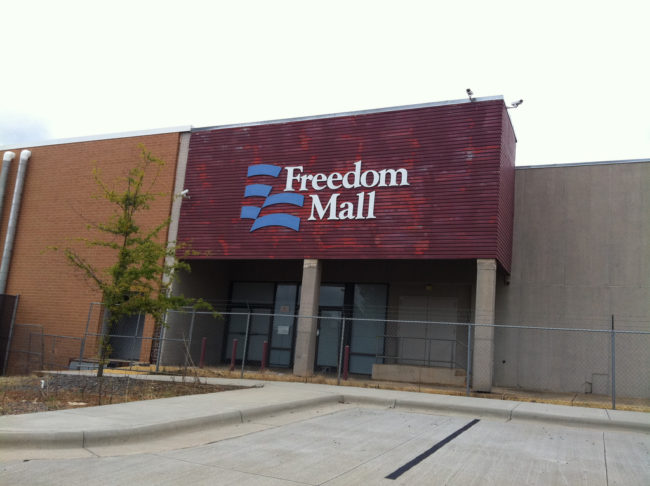 Most people would agree that the shift in shopping culture from in-store to online has a major role to play in the downfall of the American mall, but the numbers prove that online retailers like Amazon and Walmart.com only account for 10 percent of total retail sales. 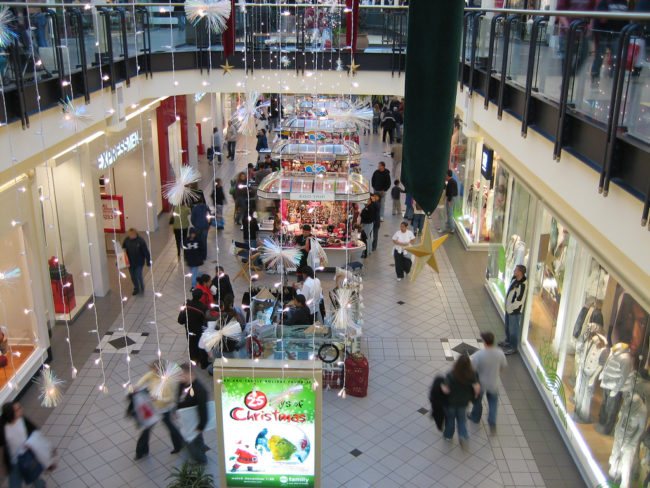 In 2016, Amazon acquired $80 billion in sales whereas major anchor store Sears raked in just over $22 billion. This leads us to one of the major reasons for the collapse of the mall: the death of the anchor store. 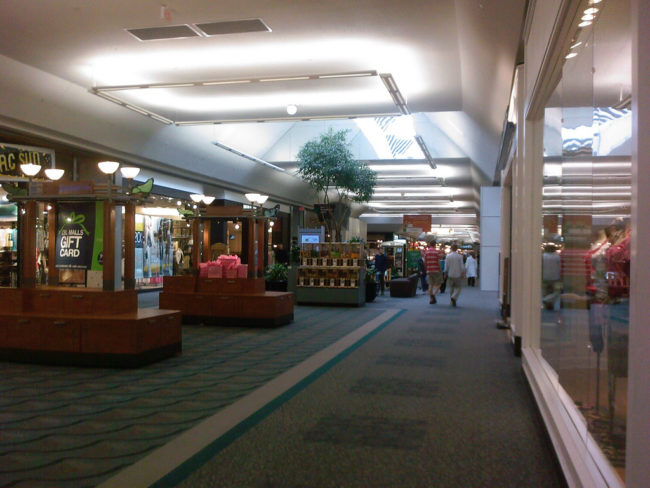 Anchor stores are those large stores, usually found on the outside perimeter of the mall, used to attract patrons with their big sales and low prices. But in the past few years, major anchor stores such as Sears, Macy’s, and J.C. Penney were forced to close hundreds of stores across the country. In fact, 2017 saw the largest number of American retail bankruptcies of all time. 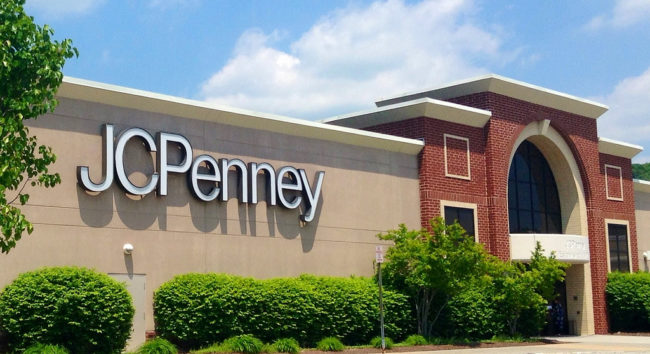 As anchor stores close up shop, the pressure is on mall owners to negotiate with their remaining tenants. With anchor stores down the tubes, other tenants can negotiate cheaper rent and even go as far as to break their leases thanks to co-tenancy agreements in their contracts. 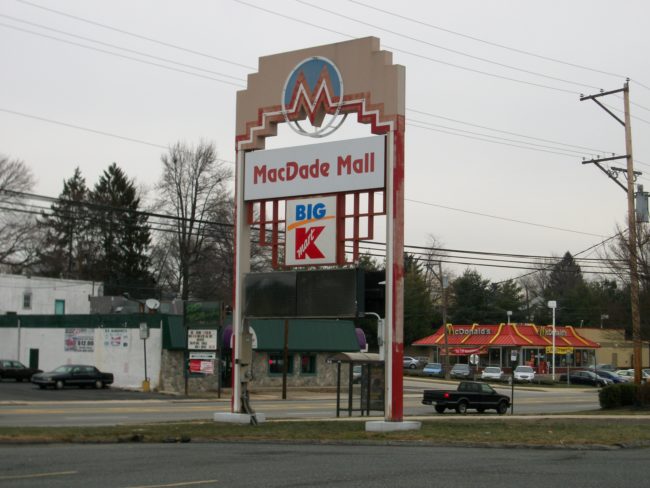 According to experts from CNN, nearly a quarter of malls will close in the next five years. That averages out to be about 300 out of the 1,100 malls still in existence across the U.S. 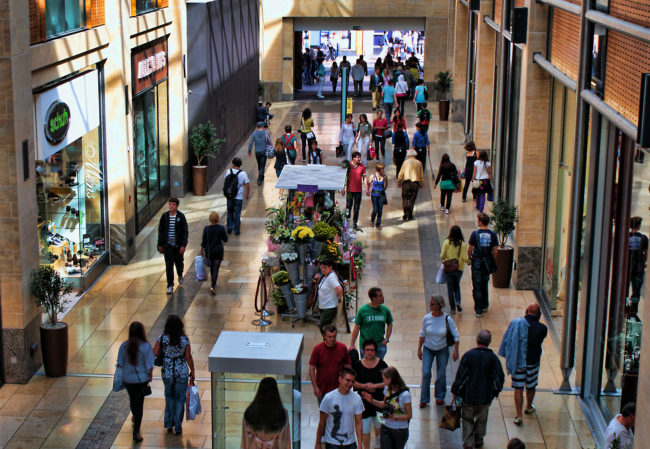 Another reason for the decline of the mall is the fact that too many malls were built to accommodate the need and demand. From 1970 to 2015, the number of malls in the U.S. grew twice as fast as the population. Breaking that down, the U.S. has 40 percent more shopping space per capita than Canada and almost five times more than the U.K. 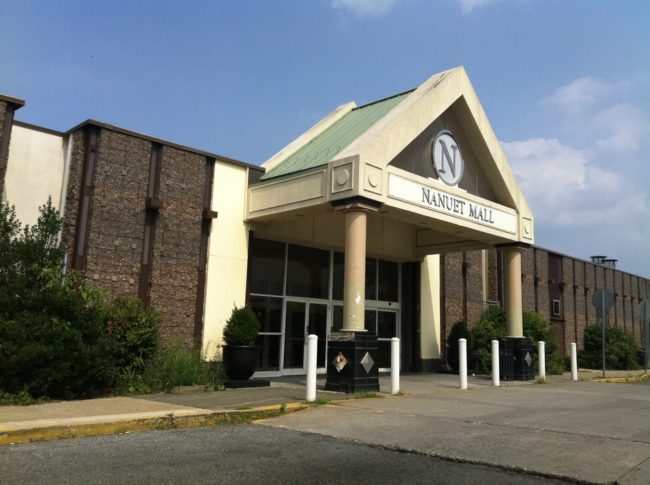 While the American mall is declining, but not yet dead, there is hope to rejuvenate the shopping experience if mall owners are smart to catch on to the latest trends. 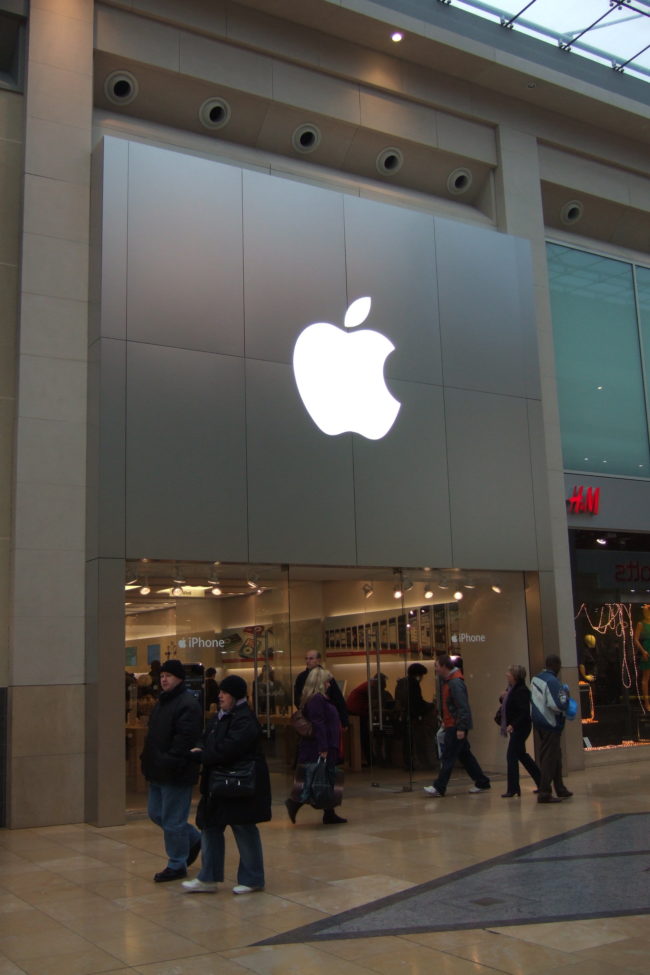 Young people have changed the way they want to spend their money. Rather than spending their money on clothing and toys, it should come as no surprise that there’s an emphasis on technology. Updating the mall space to include technology-based retailers such as Apple could cause an upsurge in retail shoppers. Another opportunity some malls are considering is the incorporation of large food chains and entertainment opportunities in order to attract customers.

(via CNN Money, Forbes, and The Atlantic)

How do you plan on purchasing most of your gifts this holiday season? Are you pro-mall or pro-online shopping? Let us know your thoughts on the decline of the American mall in the comment section.