It’s the highlight of any child’s trip to the museum: checking out those sweet, sweet dino fossils.

While we may never have co-existed with the dinosaurs, there’s no denying that children go absolutely crazy for them. Whether you played with dinosaur toys or stayed up late at night watching every “Land Before Time” movie, people are dino-crazy.And if you’re a paleontologist in your own mind, you probably know of Dippy the dinosaur. This giant critter is one of the most well-known dinos ever, but did you know it’s been hiding an error in plain sight?

Dippy the dinosaur is one of the most popular skeletal attractions that has traveled the world, but as he prepared to take up residence in the U.K., he required a major cosmetic correction that forced him to take a pitstop in Canada. 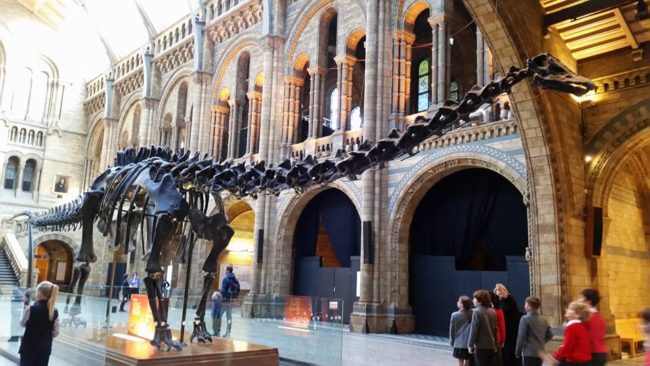 Experts at Toronto’s Natural History Museum are preparing to correct an anatomic mistake that was made when Dippy was first put together. The team will be responsible for removing Dippy’s front feet and replacing them with hands. 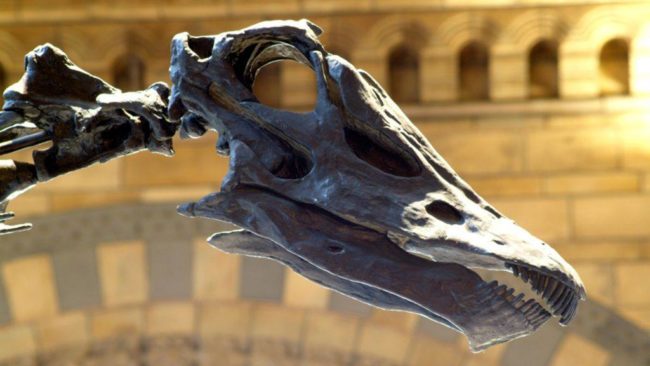 Dippy, who’s a Diplodocus that lived more than 156 million years ago, was first assembled in London in 1905, but when the time came to construct the massive beast, his front feet went missing. 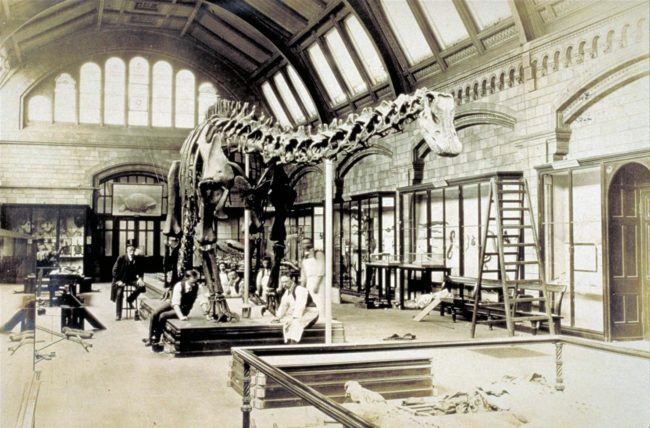 “Dippy is actually five different sauropods, cobbled together, but they never had Diplodocus hands so they just made copies of the feet,” said Professor Paul Barrett of the Natural History Museum. 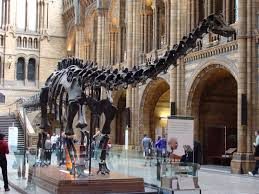 The original team speculated that in order to account for its enormous weight, the Diplodocus would need bulky feet in both the front and the back. This led to the inaccuracy of giving the cast replica two feet and two hands. 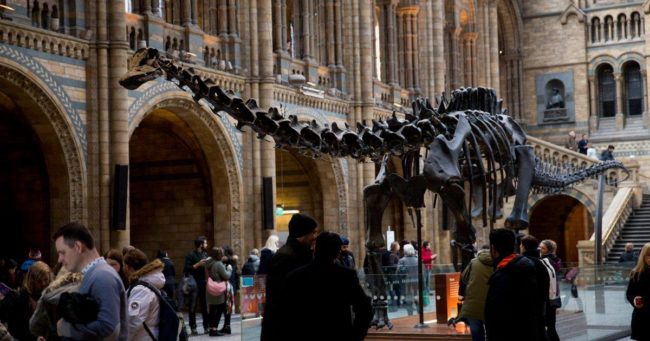 An analysis of prehistoric footprints revealed that while the Diplodocus’ back feet were quite heavy, the frontal appendages offered a much lighter tread. 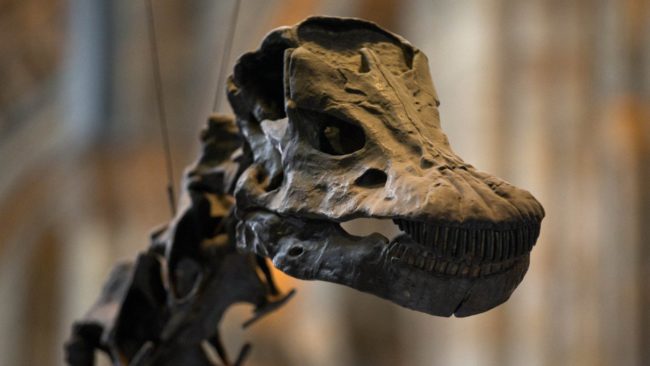 With the corrective measures, the team also hopes to change the dinosaur’s stance to more accurately portray its walking habits before shipping him off to the U.K. 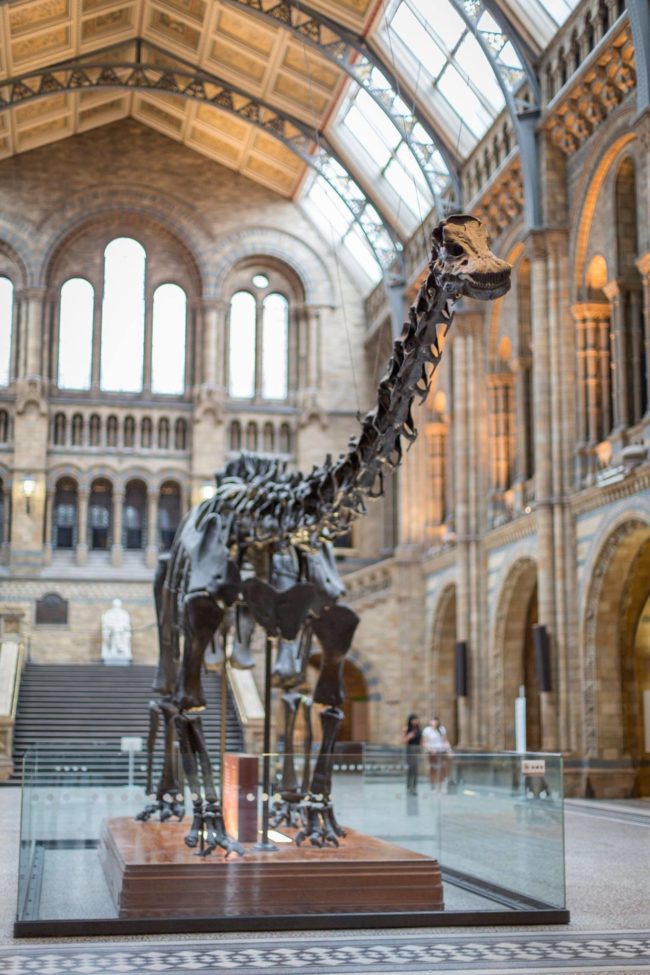 Dippy will be touring the U.K. from February 10, 2018 to late 2020, visiting a series of museums, galleries, and even some unusual locations including a cathedral. 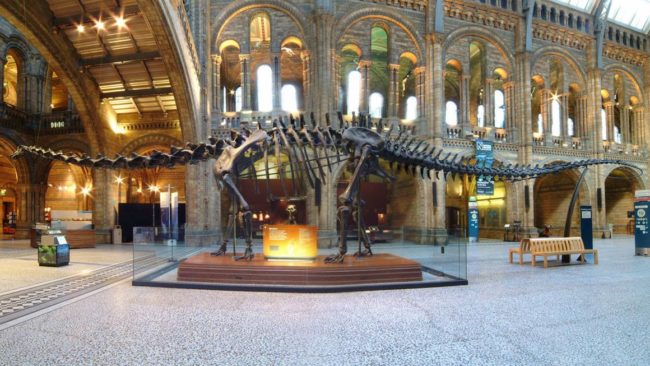 While I was never the biggest dinosaur fan growing up, I’d consider taking a trip to the U.K. sometime next year and add Dippy to my list of must-see attractions. Who’s with me?