These People Were Taken Seriously, But Then Everyone Found Out What They Believed In

During the year 1927, Quentin Craufurd, the inventor of the wireless telephone and a 50-year-old ex navy officer, would keep a keen ear on his radio.

Craufurd was not listening, however, to the BBC Radio service that had been founded that year. Instead, his aim was to make contact with fairies as part of an experiment. These experiments would continue until 1932 and Craufurd would claim success in detecting what he believed were “nine marsh fairies.”

And Craufurd was no lone tinkerer. He was part of a group known as “The Fairy Investigative Society,” which would count among its members Air Chief Marshal Hugh Dowding, known for leading Great Britain’s defense against Nazi Germany during the Battle of Britain.

In twentieth-century Britain, discussions of fairies were hugely popular and frequently appeared in the newspaper. In fact, search on the British Newspaper Archive for fairies reveals 593,629 entries between 1900 and 1949. 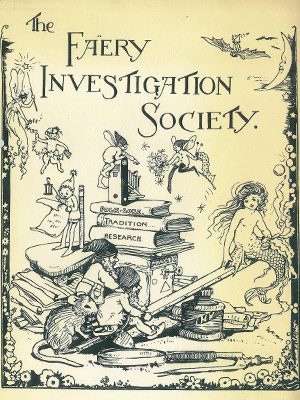 This popularity was reflected in the infamous Cottingley Fairies Incident of 1917. This began when a series of photographs of so-called fairies taken by Frances Griffin and Elsie Wright and promoted by Sherlock Holmes author Arthur Conan Doyle gained huge attention. Doyle unsurprisingly would keep in contact with many at the Fairy Investigation Society over the years.

Although the Cottingley photographs were later revealed to be hoaxes, the existence of fairies remained a deep belief for many. It was on November 4,1927 that the Daily Express drew attention to the creation of a “Fairy Research Society.”

Despite this publicity, many of those involved in the investigation clung to secrecy. 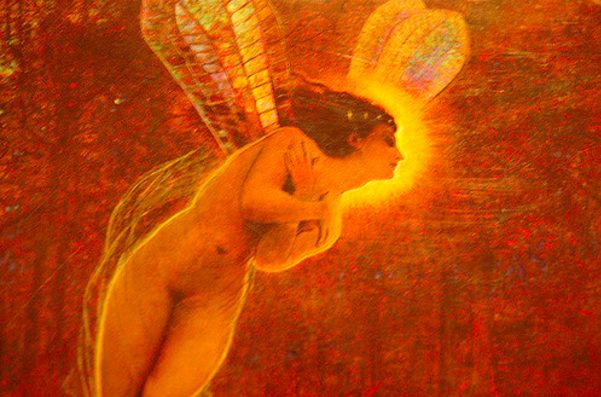 As Craufurd states concerning one such clandestine meeting, “Mrs. Claire Cantlon, a fairy seer, was then the Hon. Secretary, and a few of us met at a house in London. These were the halcyon days. It was the policy of the Society to remain rather secret, for we heard accounts from members who wished to hide their identity since they held high official positions, and we heard enough to know how strongly fairy-vision was established.”

The society did not merely sit about pontificating about the existence of fairies. Instead, they compiled a rich archive of reports from across the country of different fairy sightings. 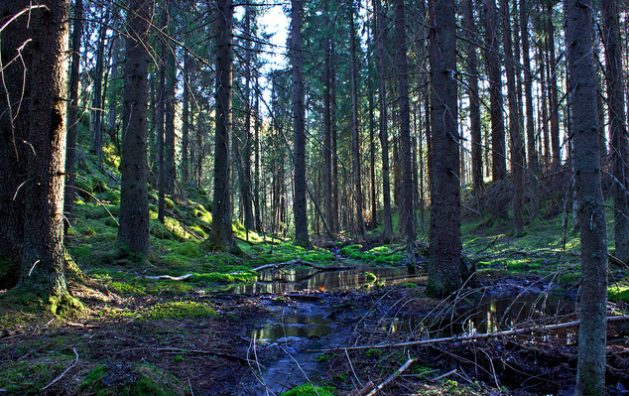 The compiler of these reports author Marjorie Johnson claimed to have sightings of “hundreds of different kinds of fairies.” One account of an experience from a Miss Bay Kirkaldy in 1924 reads, “The evening sun was shining into it and here again the place was alive with the little people. The men-fairies seemed to be wearing tight-fitting trousers with red, blue, or green jerkins, and a kind of fisherman’s cap.

The ladies seemed to wear a kind of shining white garment and had the same luminous quality as the fairies Bay had seen on the Christmas tree. The wings of both males and females were iridescent, though smaller and not so obvious in the males, who did not seem to fly around so much. They appeared to move incessantly, sliding up and down the grotto rocks and the branches of the shrubs.”

A group including Quentin Craufurd, scientists, and an unnamed woman went further and attempted to contact fairies using the psychic technique of automatic writing blended with the modern technology of the wireless radio and photographs. 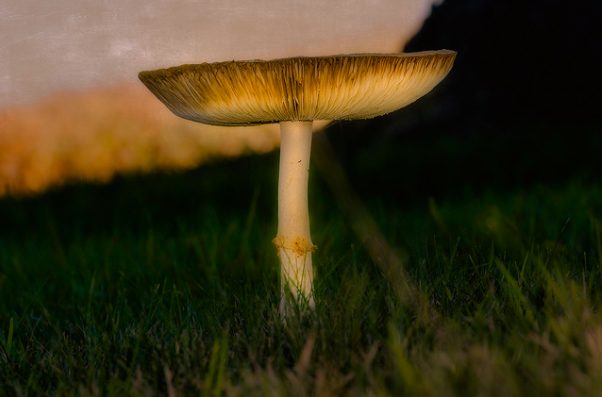 Using this homemade equipment on some flowers where he believed fairies dwelled, Craufurd claimed to have registered the sound of “fairy music” or the sound of harps and bells. From this, he then communicated back and forth with these fairies.

During the Second World War the Fairy Investigation Society would take many hard knocks. 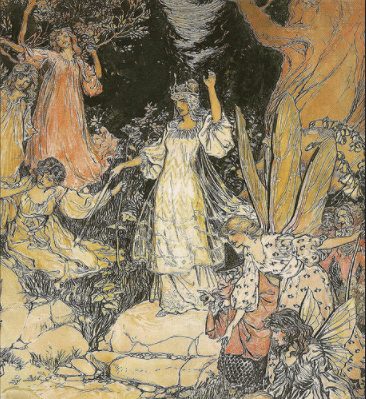 The War meant that thegroup’s meetings were disbanded and records were destroyed or went missing during the bombings of the Blitz. Meanwhile, wider society was perhaps becoming less tolerant of belief in fairies, as Society member Sir Hugh Dowding would experience firsthand.

Despite his important role in defending Britain’s skies against Nazi Germany, Dowding was regarded as strange within Royal Air Force because of his quite public views on fairies, which included the belief that fairies were “essential to the growth of plants and welfare of the animal kingdom.”

If before the war newspapers had treated the likes of the Fairy Investigation Society with good-humored interest, now they were the subject of ridicule and press attacks.

In one article entitled “The Sex Life of an Elf,” the mocking tone caused key Society member Marjorie Johnson to withdraw into seclusion and become less active in interacting with those outside the society. Meanwhile, the founder of the Society, Quentin Craufurd, died in 1957, leaving future leadership uncertain.

Even in its twilight years, however, the Fairy Investigation Society reached its zenith in terms of influence. Walt Disney would journey to Ireland in 1947 to seek out fairies and he is listed a part of the Society in both 1956 and 1957. While the Society may have been through many struggles, it was able to reach far further than a person might expect for such a group.

Overall, the Fairy Investigation Society wound down in the 1960s, but the rise of ’60s Counter Culture would see a revival of interest in folklore and New Age mysticism. 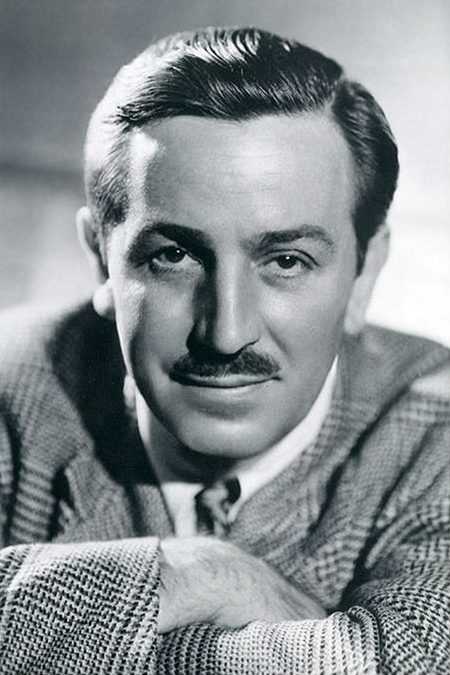 As Professor Simon Young notes, “In the end, as in the beginning, fear of ridicule kept the Fairy Investigation Society in the shadows.” However, in the very recent past, the Society has reformed in the aim of once again cataloguing incidents of fairy encounters.

Perhaps then the interest in fairies remains and the magic of The Fairy Investigation Society never truly went away.