The unpredictability of being on live TV can make for some pretty awesome viral moments at the expense of producers biting their nails behind the scenes.

Whether it’s a wardrobe malfunction or someone jumping in front of the camera for their 15 minutes of fame, all the practice in the world isn’t enough to prepare for being live on location. This is especially true when Mother Nature is involved. One weatherman in Dublin learned about the Earth’s wrath the hard way during a live broadcast.

One minute the enthusiastic meteorologist was relaying news of heavy rain. 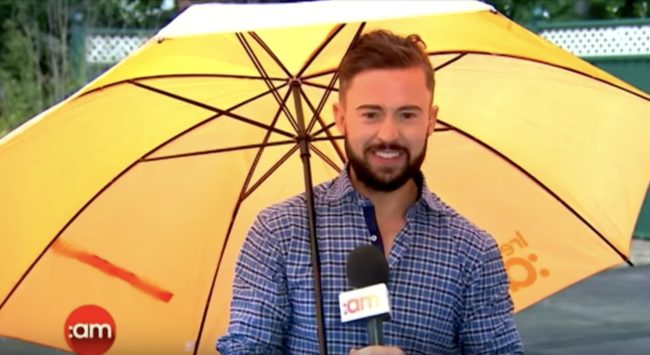 But in the time it takes to spell supercalifragilisticexpialidocious, he’s gone with the wind! 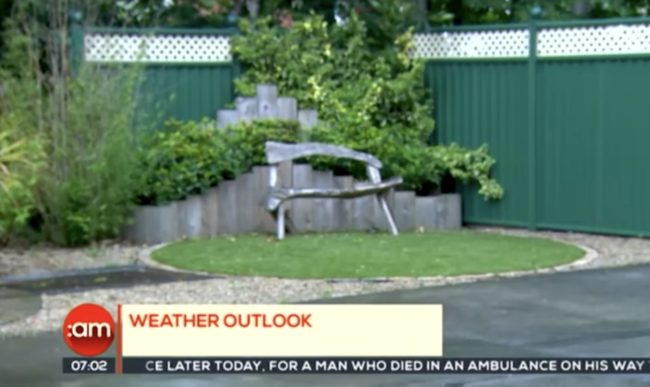 And this is how it happened. Wait until you see his colleagues’ reactions at the end!

Disney just announced they’re working on a “Mary Poppins” sequel, and if they’re smart, they’ll get some pointers from this high-flying guy. Share this hilarious blooper with others who could use a good laugh.