While getting your hands dirty in the world of urban exploration, there’s always the chance that you’ll encounter something of historical significance. If you’re exploring abandoned places in Germany, your chances of that double…and they’re even better if you happen to be looking in the eastern part of the country. For example, take this abandoned hospital in the East German town of Beelitz that played a pivotal role in the country’s history not once, but twice.

Today, what was once the Beelitz-Heilstätten hospital complex is completely abandoned. Back in 1916, it was operated by the Imperial German Army as a military hospital. It also happens to be the place where a young Adolf Hitler recuperated from a leg injury he received at the Battle of the Somme during the First World War. 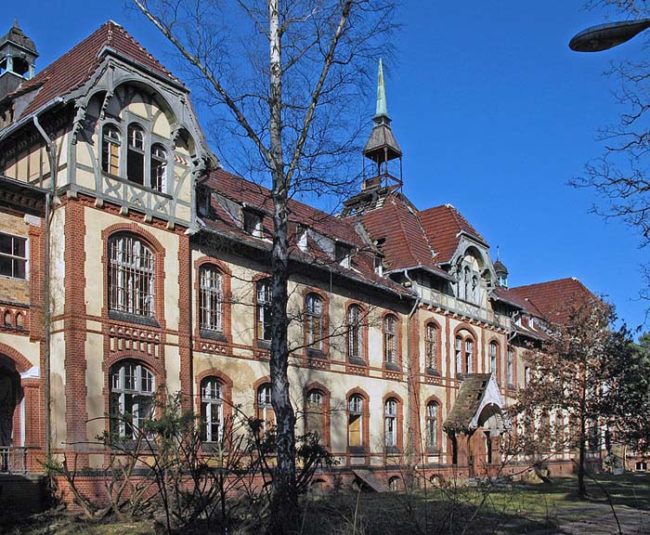 According to historians, Hitler was wounded in the thigh when an enemy shell exploded near his dugout. He spent two months recuperating at the Beelitz hospital before returning to his unit in 1917. 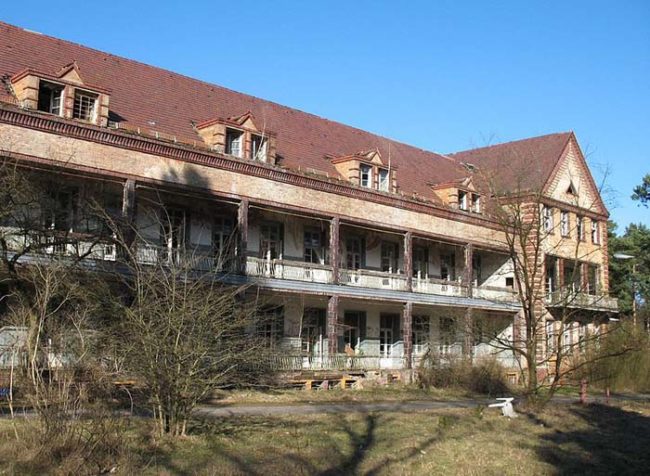 Whether or not Hitler’s stay at the hospital had anything to do with what he did later in life is anyone’s guess. But it’s still pretty creepy being able to explore a place where a young Hitler spent time. 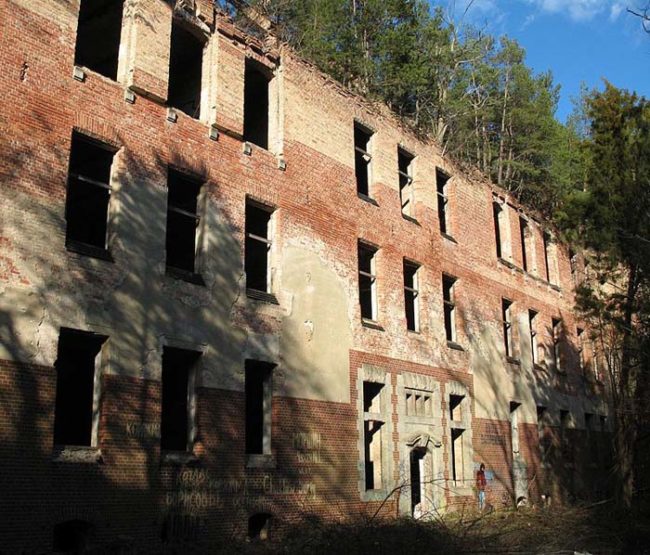 But Hitler wasn’t the only star of German history to spend time at this hospital. 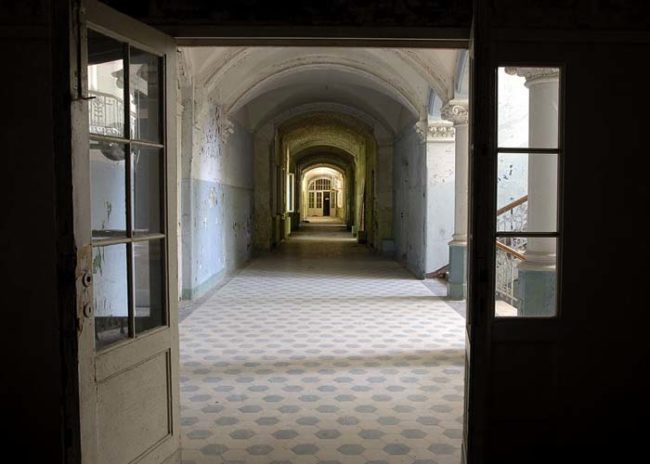 Following the end of World War II, the hospital complex was occupied by the Red Army. It remained a Soviet military hospital until 1995, several years after East and West Germany reunited. 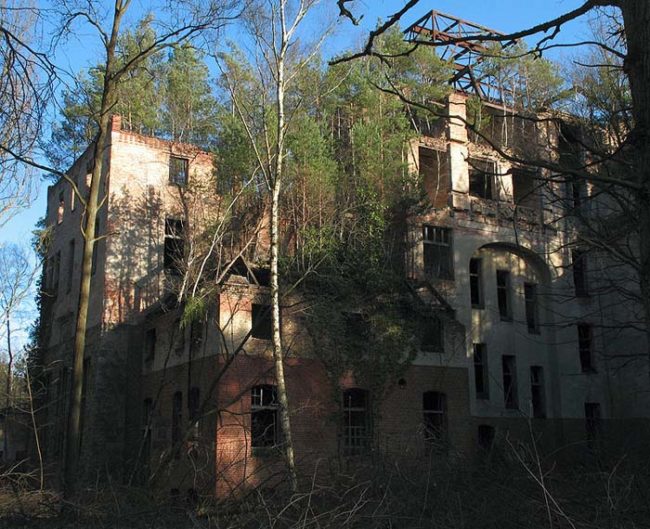 In December 1990, Erich Honecker, the president of East Germany, was brought to Beelitz-Heilstätten in the midst of the reunification bluster that was sweeping Germany at the time. 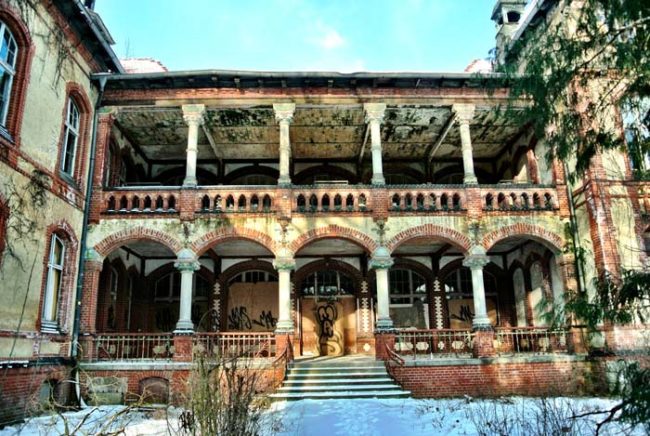 Before being admitted into the facility, Honecker was forced by Eastern officials to resign as head of the East German government. This move paved the way for reunification. 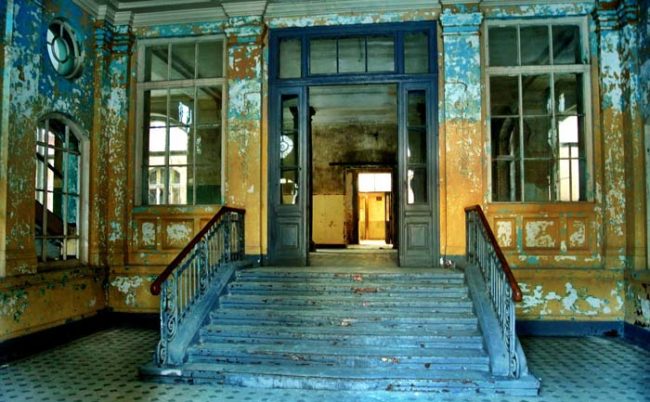 After Germany unified, several attempts were made to privatize the hospital and keep its doors open. However, no buyers came forward. 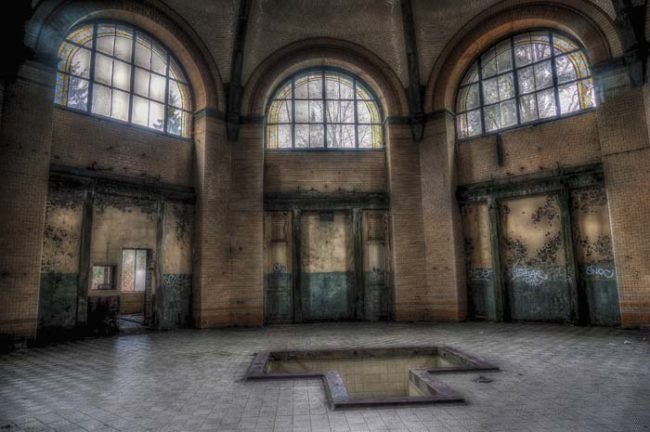 Parts of the facility are still operational as a neurological rehabilitation center and a Parkinson’s disease research center. 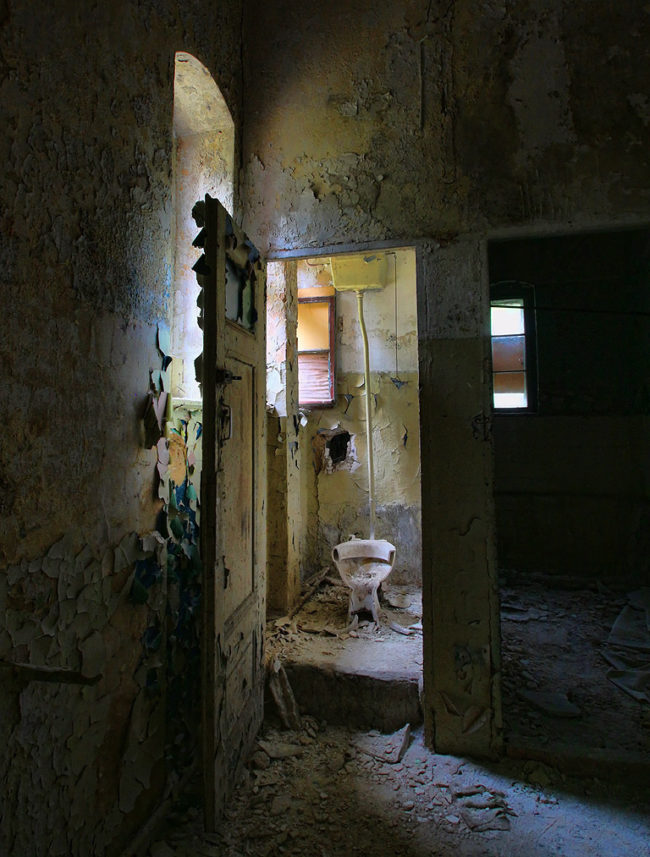 As of 2007, though, none of the abandoned buildings in the hospital complex (the psych ward, surgery wing, etc.) were secured in any way. 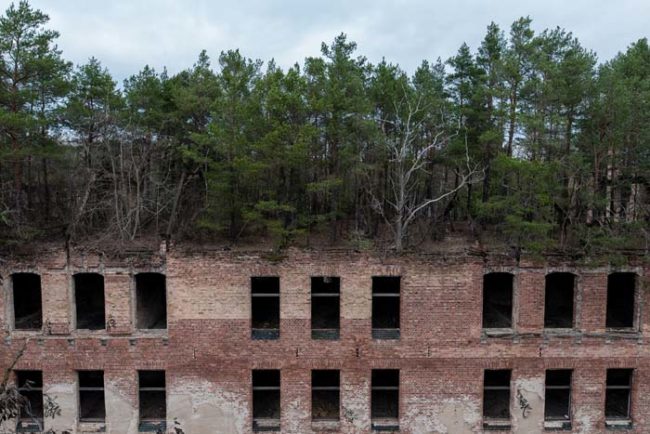 This has led to the sanitorium becoming a hot destination for urban explorers around the world. 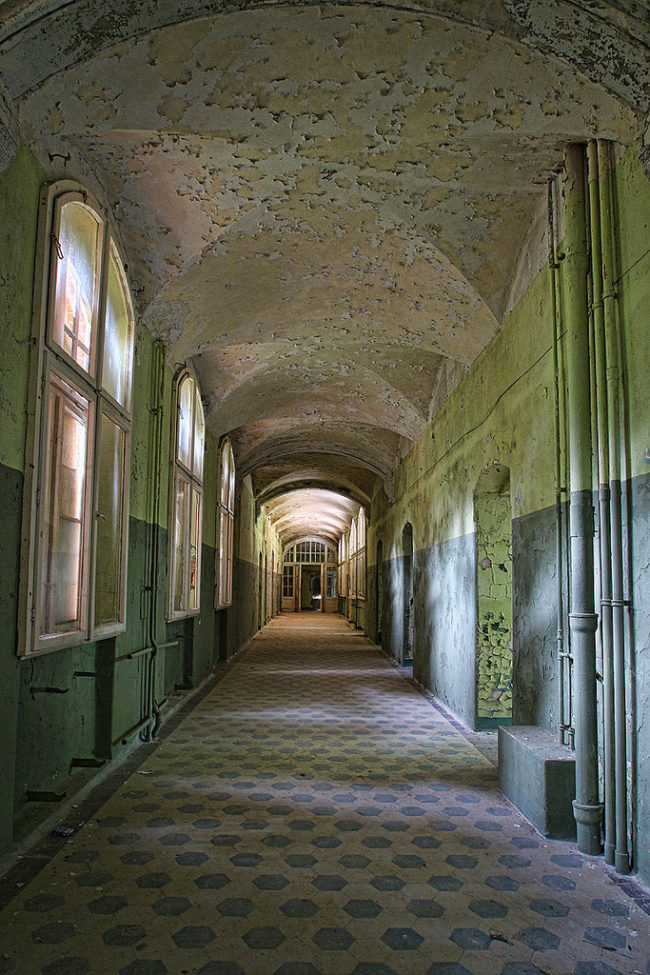 I should also mention that the grounds have been used to film several movies including 2002’s “The Pianist” and 2008’s “Valkyrie.” I need to check this place out on my next trip to Germany.