We hear all the time about how our changing climate and increased pollution are affecting our oceans.

From bleached coral to a complete loss of habitat altogether, the ocean is suffering. We don’t see it often, but under the surface the animals there need our help. Creating artificial habitats and reefs is one way people are tackling this problem head on.

A group of artists and scientists got together to address the problem of shrinking habitat near the British Virgin Islands. What they did, though, defies description.

First, they chose a run-down WWII ship called the Kodiak Queen to serve as the base of their new ecosystem. Shipwrecks often become places where marine life can thrive. 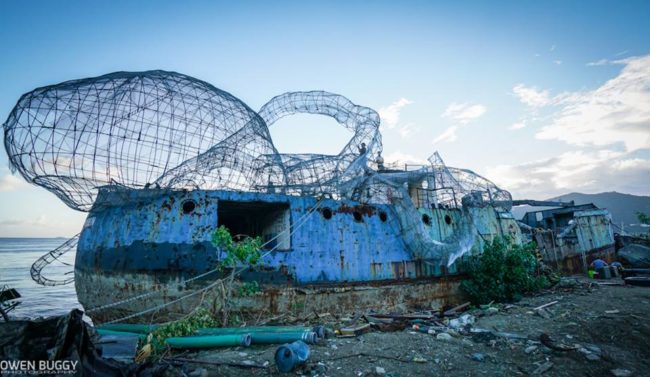 Being artists, they also built a giant steel kraken on top. It gave the boat some flair for sure, but the nooks and crannies are also great for the fish who will call it home. 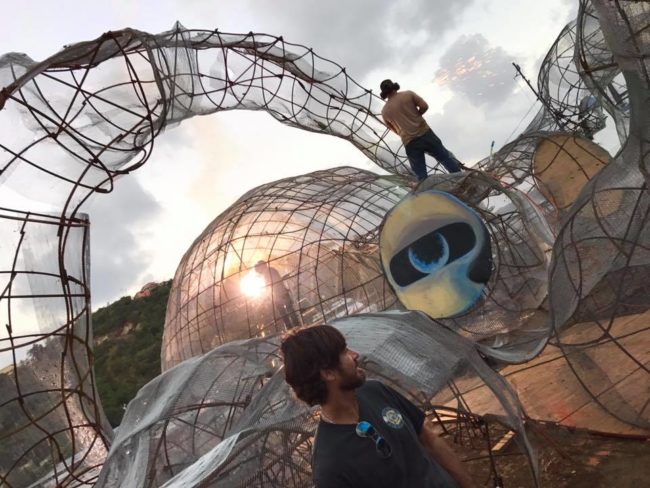 When completed, the kraken looked like it was overpowering the boat, a nod to the way they planned to sink it. 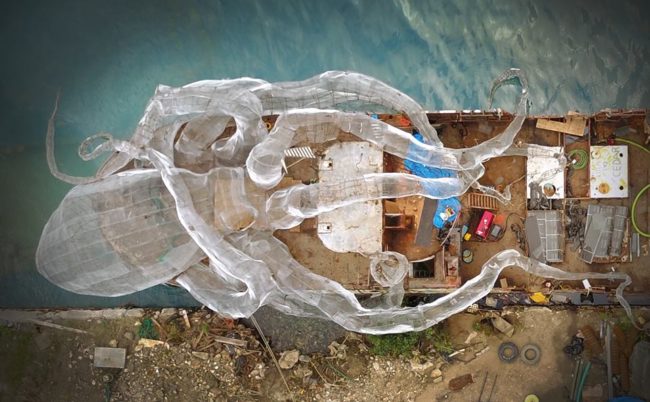 NGO Unite B.V.I., along with artist group Secret Samurai Productions, social justice entrepreneurial group Maverick1000, and ocean education nonprofit Beneath the Waves, all worked together to make this project a reality. 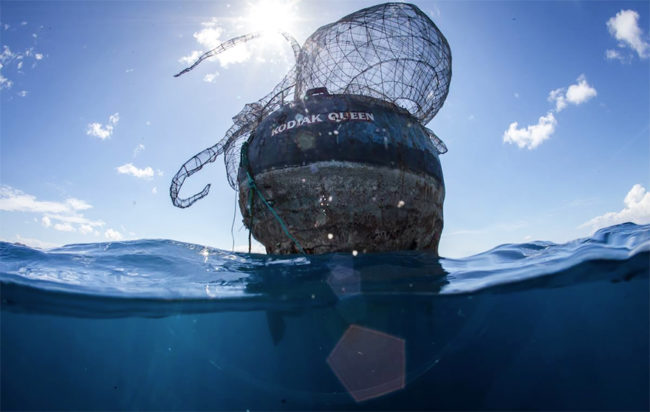 They towed the Kodiak Queen out to sea and sunk her in a strategically selected location. 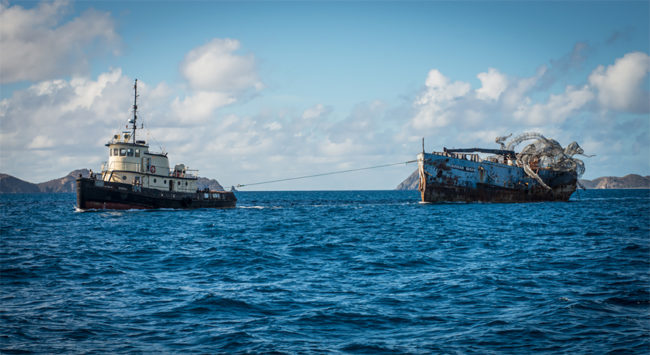 The team went down to dive the new wreck and check out their handiwork. The groups are also hoping that the ship brings a new wave of dive tourism to the British Virgin Islands. Divers tend to care about ocean conservation and can enjoy the wreck and the animals that will call it home. 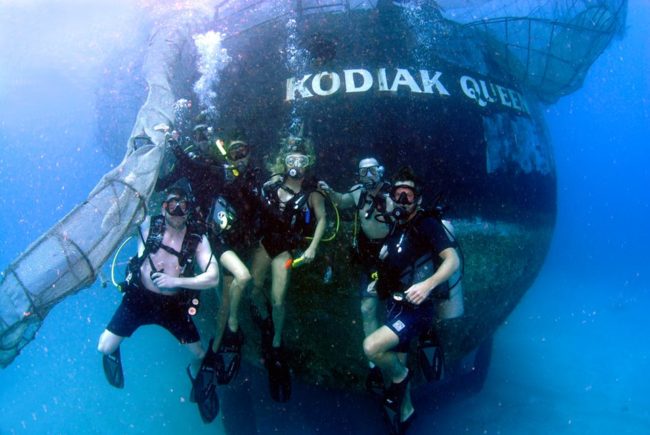 After a few months under water, the kraken is starting to see some growth on its steel frame. Fish and other animals are beginning to move in. 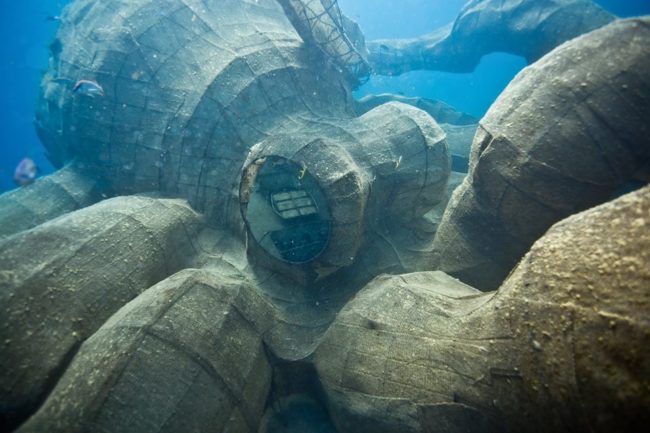 The haunting underwater scene has changed the landscape forever, and the environmental effect promises to be positive. 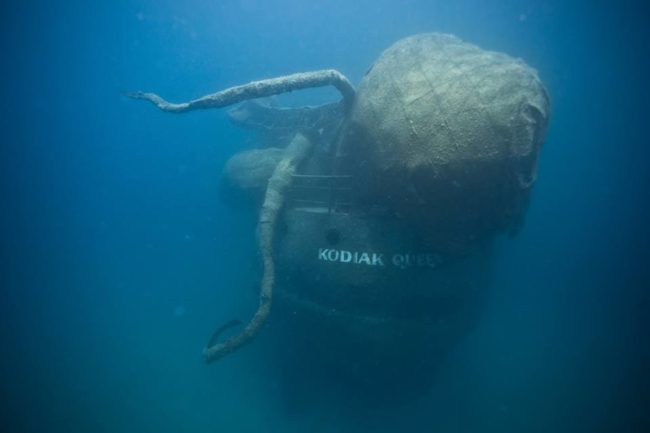 Check out this documentary about the making of and sinking of the ship. It’s unbelievable and gorgeous.

The Kodiak Queen from Rob Sorrenti on Vimeo.

These are the kinds of things that can happen when artists, scientists, and nonprofit organizations come together to make something awesome. Here’s hoping we see more stories like this in the future.