Fidget spinners are the fad toy trend of 2017 that nobody asked for.

Since hitting the market earlier this year these spinning devices have caused nothing but trouble. Not only are they a total distraction in the classroom, but they’re also incredibly hazardous to small children. And don’t even get me started on this genius who decided to cut off his naughty bits with one.

But just when you thought the tiny toy craze was over, Chinese toy manufacturers asked the inventors of the fidget spinner to hold their beers while they unveiled the latest miniature toy that is sure to take the world by storm (while simultaneously sending children and adults to the ER). Fun.

Introducing the mini toothpick crossbow! What’s the worst that could possibly happen? 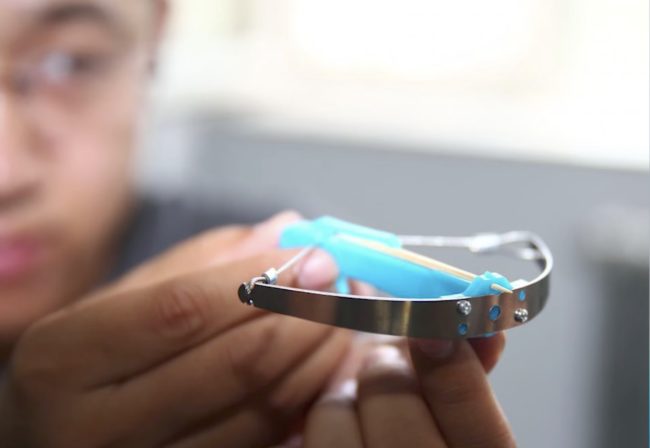 Oh right, you could literally shoot someone’s eyes out.

These pocket-sized weapons of mass stupidity are already getting banned all over and it’s no surprise why.

I just…want to know how humanity has survived this long. Share this devolution of mankind with all your friends!