This Apartment Building Looks Like A Terrifying Prison From The Future

I’m a huge nerd, so I love science fiction.

There are so many fantastical places I’ve been introduced to through movies and television shows that take place in the future. You know what they say, though: the truth can sometimes be stranger than fiction.

In actuality, many of the “future” societies we see on screen are based on the past or present. One building in Japan that looks like it belongs on a movie set was actually built more than 40 years ago, and its story is totally amazing.

The Nakagin Capsule Tower looks like a sci-fi prison, but it’s actually an apartment and office building in Tokyo, Japan. It was designed by Kisho Kurokawa and built in just 30 days in 1972. 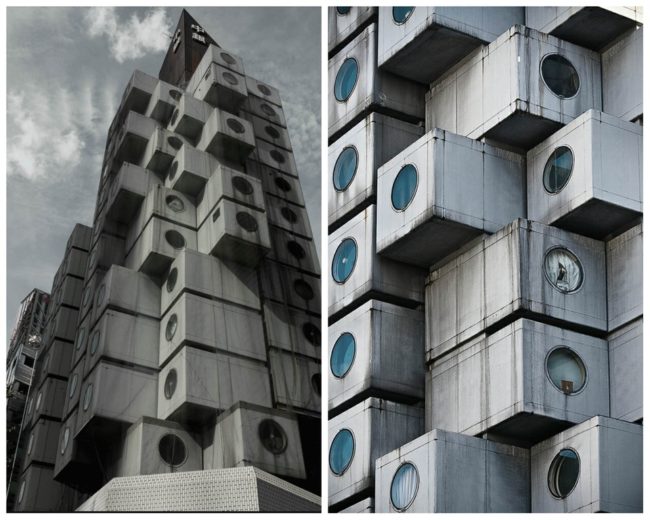 Each box, or capsule, is a single apartment, but in 2012 only 30 of the 140 capsules were being used for their original purpose. The rest are office space or storage. 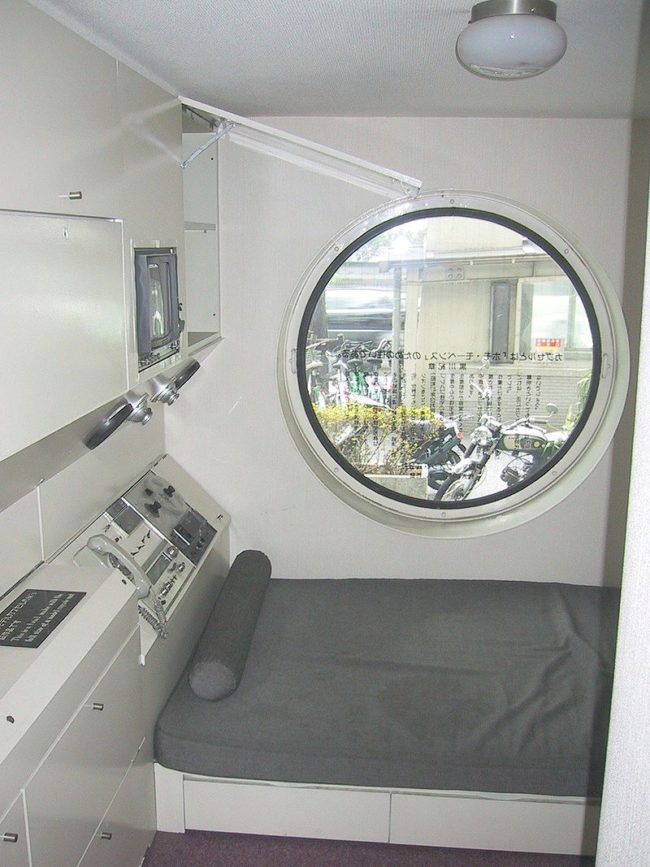 The building, which is now falling into disrepair, is the world’s first example of capsule architecture built for permanent, practical use. It’s one of the only remaining examples of Japanese Metabolism, an artistic movement that began after WWII. 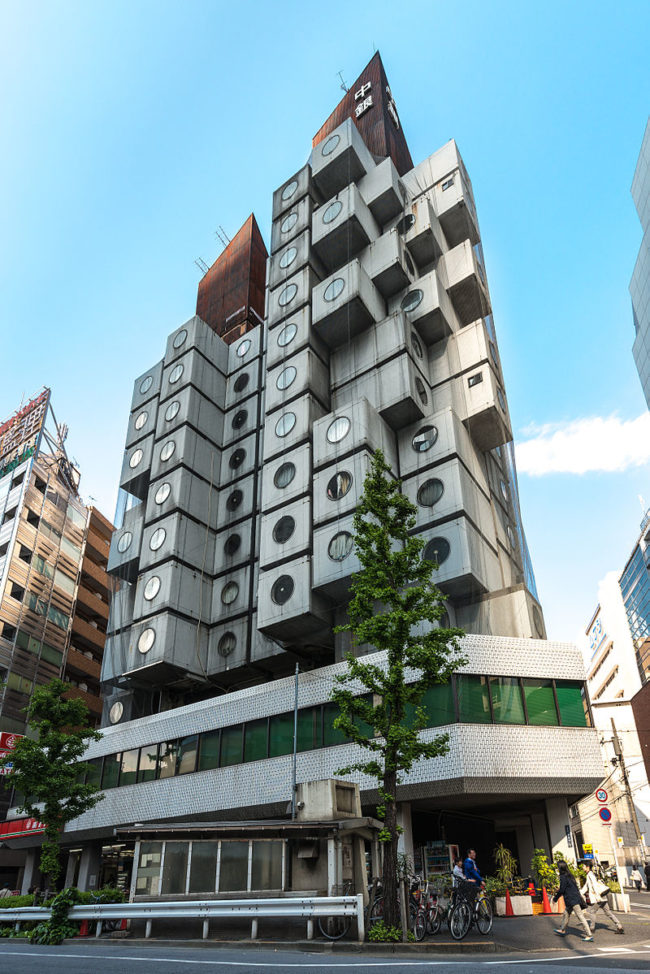 Due to the disrepair, people have called for the unique building to be demolished many times over the past 10 years. Still, despite hot water being shut off to the building, some are trying to save it due to its historical significance. 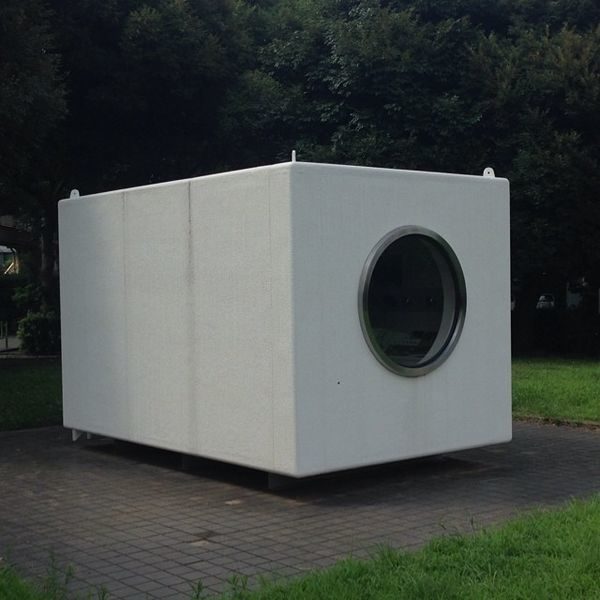 As of 2017, capsules can still be rented, but there’s a long waiting list to get in. Though many would like to see it replaced, its mystery lives on. 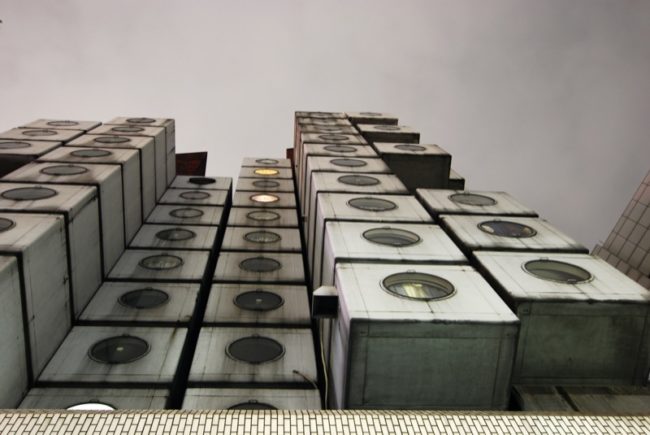 I don’t know about living there, but I would love to get to see this in person. It’s one of a kind, and it may not be around forever.