Gold and platinum literally rained from the sky in Siberia last week when a routine takeoff from a Russian airport went very, very wrong.

The Nimbus Airlines AN-12 cargo plane had been carrying ten tons, or an estimated $378 million worth of gold, platinum, and diamonds belonging to the Canadian mining company Kinross Gold. While taking off from Yakutsk Airport on March 15, the plane’s cargo hatch opened, spilling nearly 200 gold and platinum bars weighing a total of about 3.4 tons.

Most of the bars reportedly landed on the Yakutsk Airport runway, though the plane flew another 10 miles before making an emergency landing at the Magan Airport, dropping more gold bars along the way. 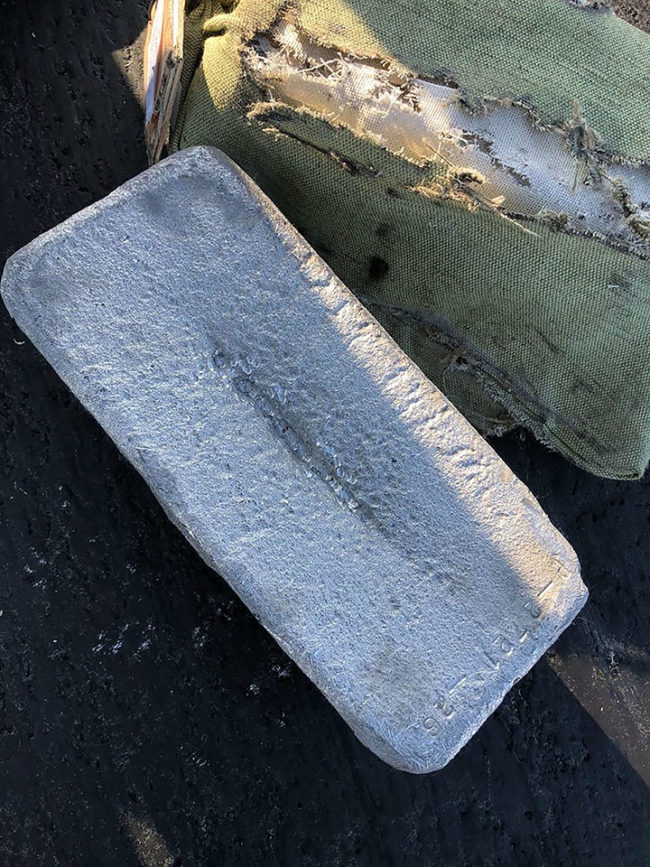 According to Russian news agency TASS, the ground crew at the airport may not have secured the cargo properly. Fortunately, nobody was hit or injured by the falling 44-pound bars. There was no structural damage either, as none of the bars hit any vehicles or structures. 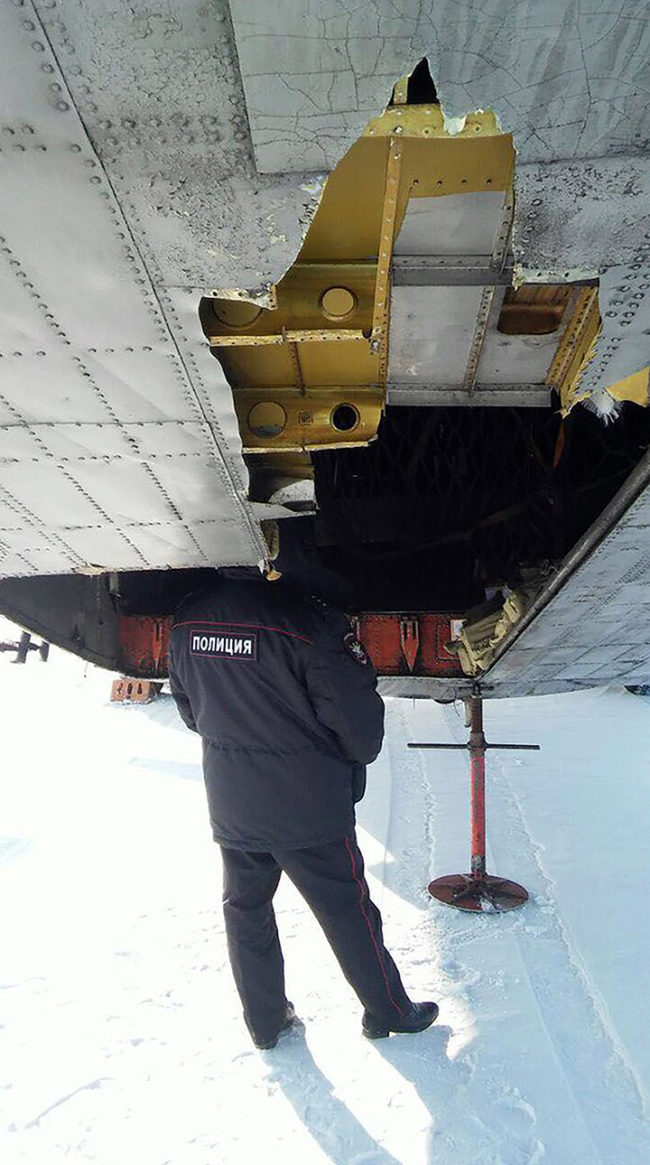 Police sealed off the runway in an attempted to recover the fallen cargo. A police spokesman has since announced that nearly all of the spilled treasure has been found.

According to the Financial Post, treasure hunters have been rushing to Siberia in an attempt to find the remaining bars. Can you really blame them?