This Scary Sleep Disorder Can Cause Terrifying Paranormal Hallucinations

Sleep paralysis is a seriously scary sleep disorder that affects somewhere between eight and 40 percent of people.

It occurs when a person feels awake and can breathe but is otherwise unable to move. The upsetting phenomenon happens when someone does not correctly transition from sleep to full consciousness, and the brain functions that usually take over when they’re awake don’t kick in.

Some people who deal with sleep paralysis experience something even more terrifying. They see what paranormal enthusiasts call “shadow people.” 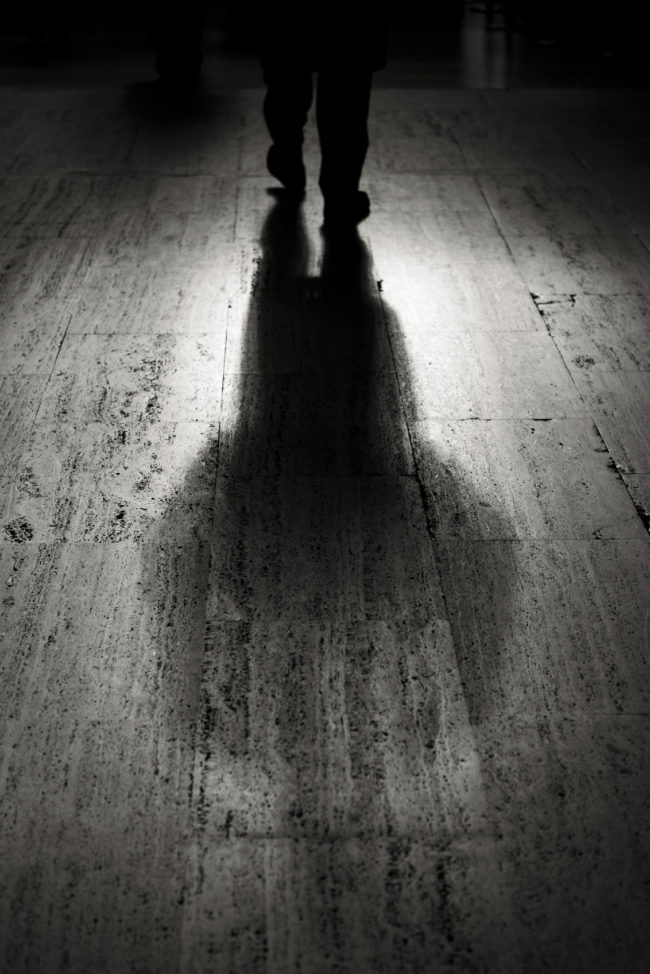 Shadow people are hallucinations that take shape as demonic or supernatural creatures. And even though they aren’t real, scientists agree that these figures feel very real, especially when the viewer is incapacitated. 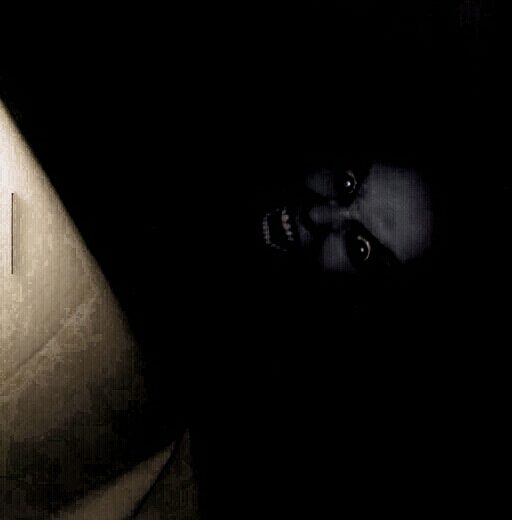 “They may involve hearing footsteps, experiencing levitation and autoscopy, and seeing, hearing, and sensing the presence of menacing intruders in one’s bedroom,” wrote Baland Jalal, a researcher at UCSD’s Center for Brain and Cognition.

“The mind literally casts a shadow, just like the body does,” he said. “As the barrier between ‘self’ and ‘other’ dissolves, the person mistakes his own shadow or body template for a separate entity.”

Here’s what they had to say:

“First time I saw one, I had sleep paralysis and it was standing there over me. When I awoke, fear took me over [and] I started yelling at it to go away. It then moved around behind my head which freaked me out even more since it was out of sight. My paralysis broke and I jumped up and went through the house looking for it and found nothing.”

Other Redditors with sleep paralysis responded by saying that this experience sounded like their own.

“Sounds similar to an experience I had as a child. I woke up feeling like somebody was staring at me. I looked at the doorway, the door was open halfway and a shadow of a man was watching me,” — Redditor NozE8

If you want to learn more about shadow people and sleep paralysis, check out this trailer for “The Nightmare,” a documentary on the subject that was recently shown at Sundance.

Read More: Have You Dreamed Of This Man? Thousands Around The World Claim To Have Seen Him