Whether they’re hiding under a bridge or hiding behind a computer screen, trolls are everywhere.

And while they can sometimes be disrespectful and outright mean, every now and again, a few funny, good-natured trolls come along to make us laugh. Whether they’re using GIFs to win an intense debate in the comments section or faking offense for the sake of a laugh, trolling is here to stay.

And when it comes to hilarity, these 28 genius trolls are a cut above the rest.

1. This guy replaced his parents’ Jesus photo with one of Obi Wan Kenobi and after three months, they still haven’t noticed. 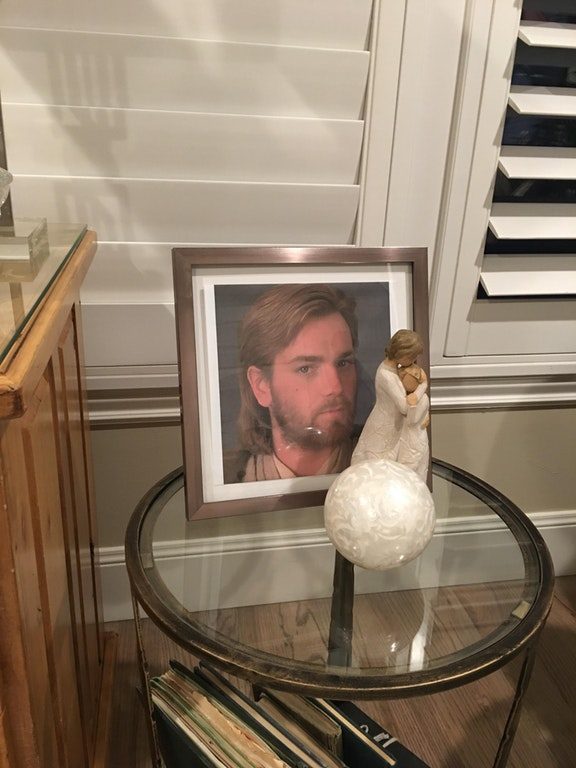 2. In this family, you’ve gotta work for your money. 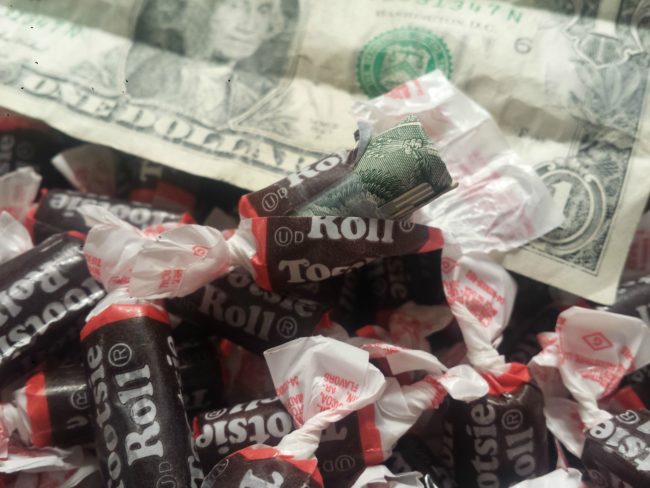 3. So that’s why everyone in the office has been barking out commands to no avail. 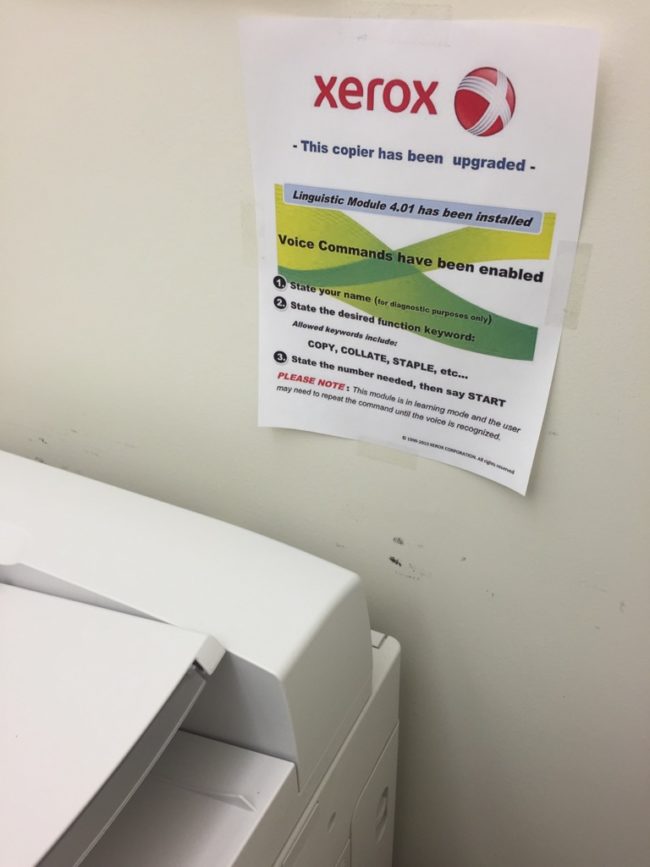 4. I think these two have different ideas of a “good quote.” 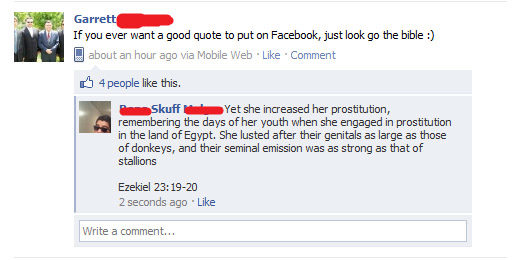 5. They say the camera adds 10 pounds, but I wonder how much this trolling husband adds. 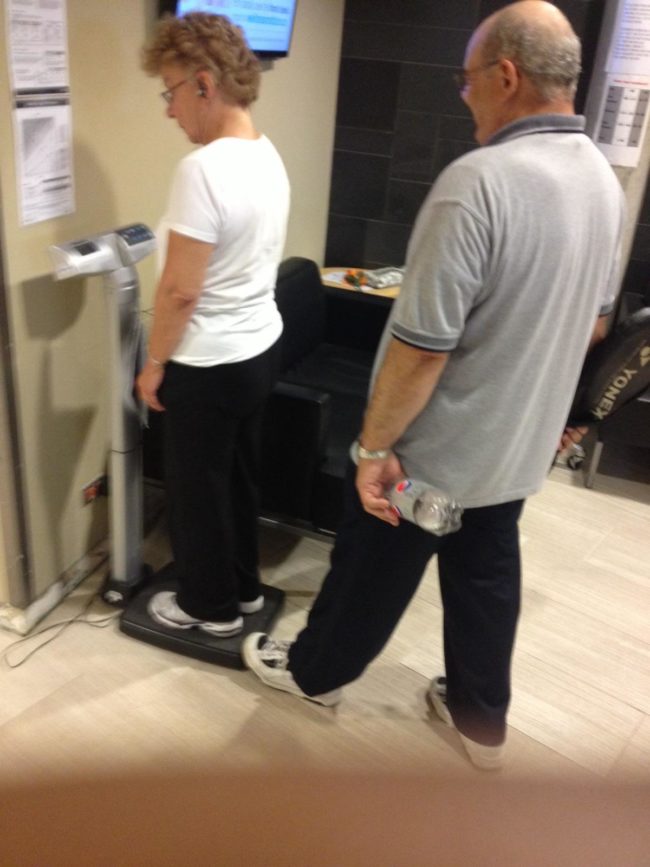 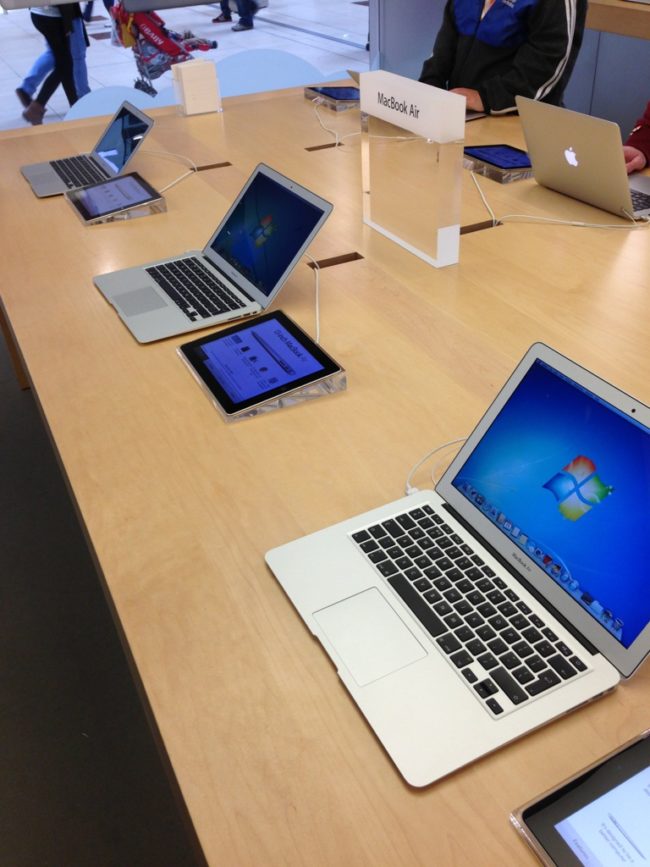 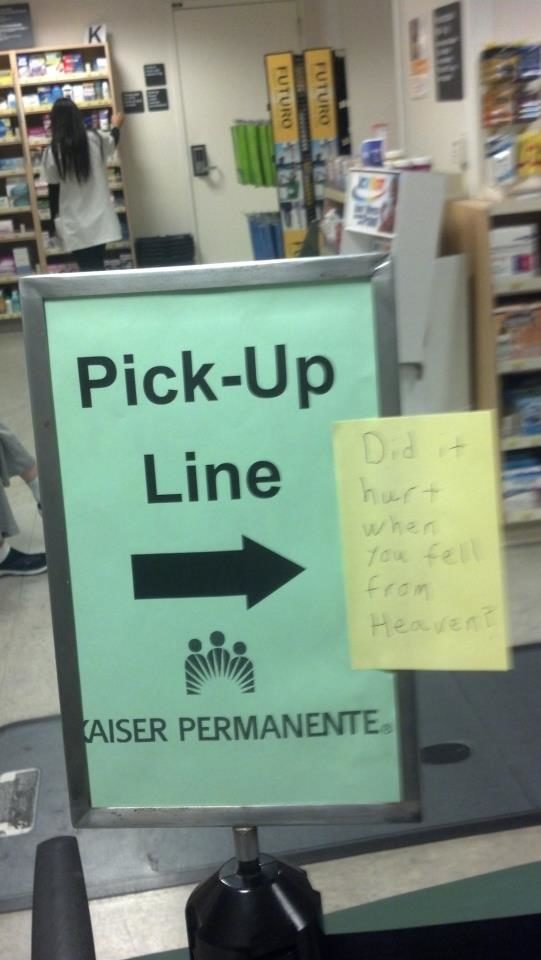 8. This guy lives next to a Milwaukee airport, but he doesn’t want anyone flying in to know that. 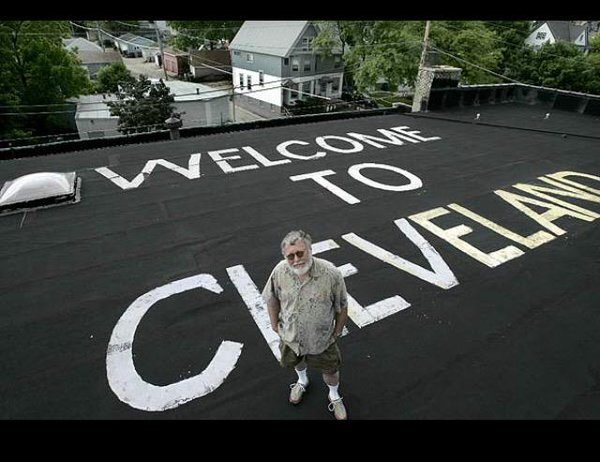 9. These do-it-yourselfers left a special surprise for future homeowners. 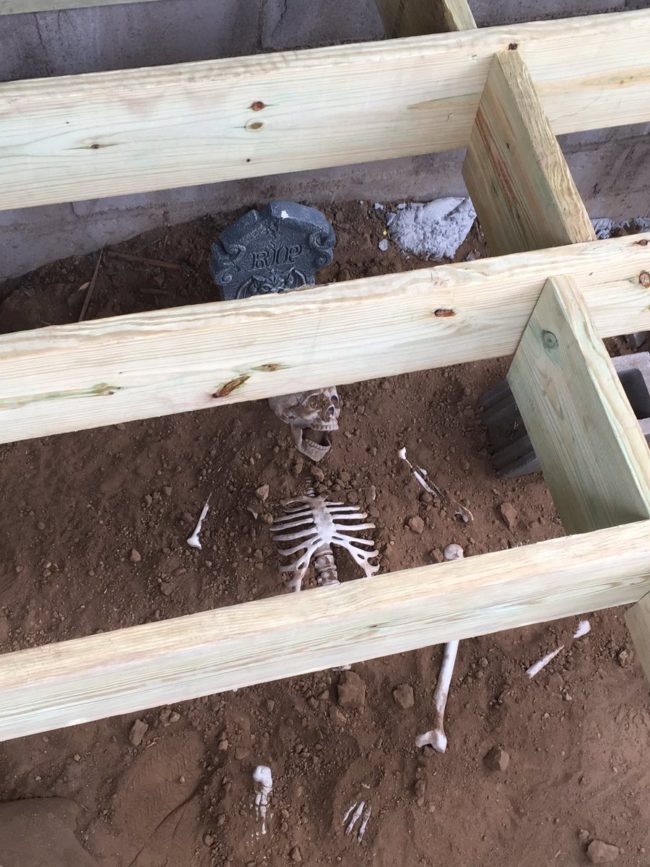 10. Here’s how you really, really freak out plane passengers. 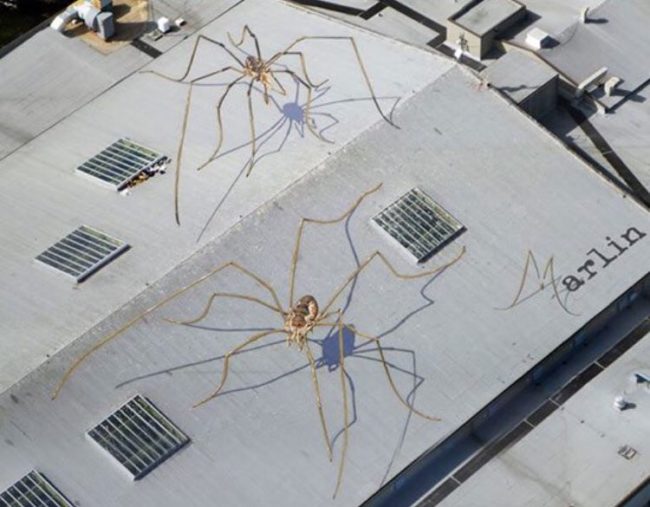 11. If your fragile masculinity prevents you from putting things back where they belong, this gym has you covered. 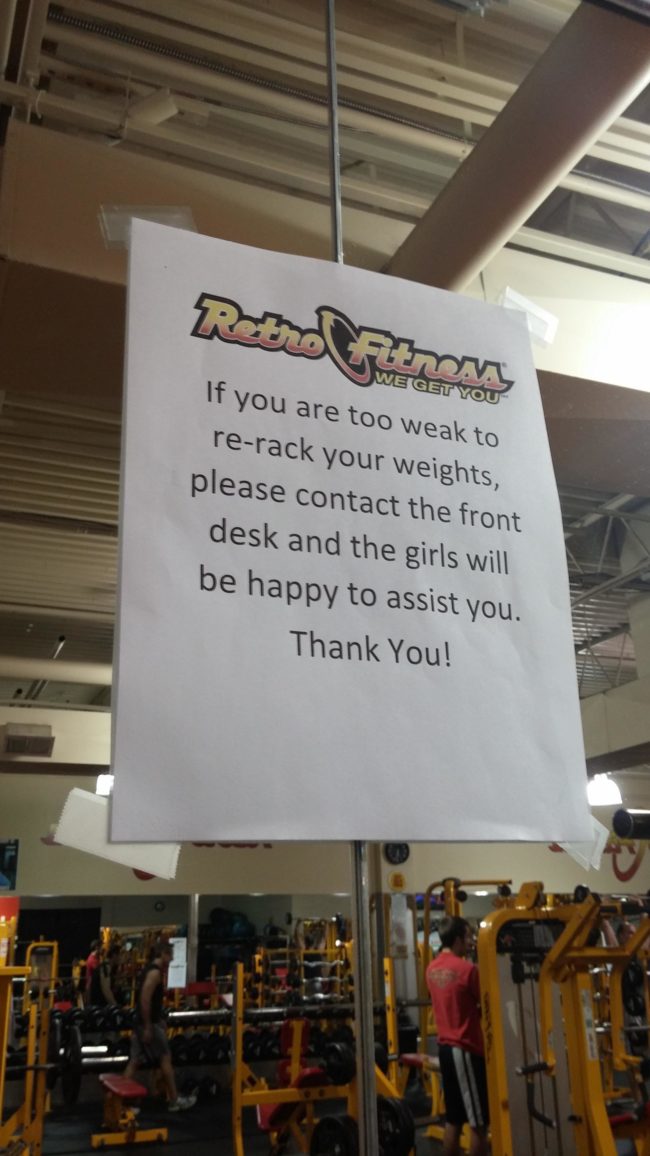 12. She said she wanted half a sandwich. She should have been more specific. 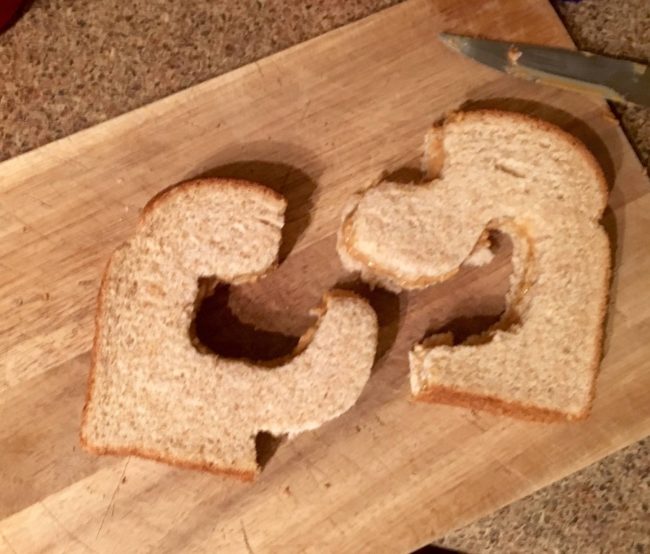 13. This troll is subtle, but anyone with OCD will catch on rather quickly. 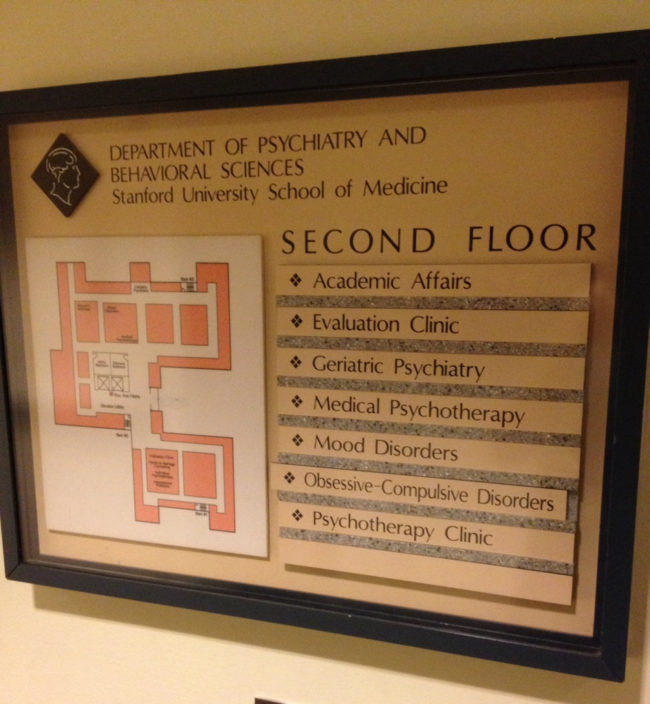 14. Nothing says I love you like proposing in front of a crowd of angry protesters protesting your right to marry. 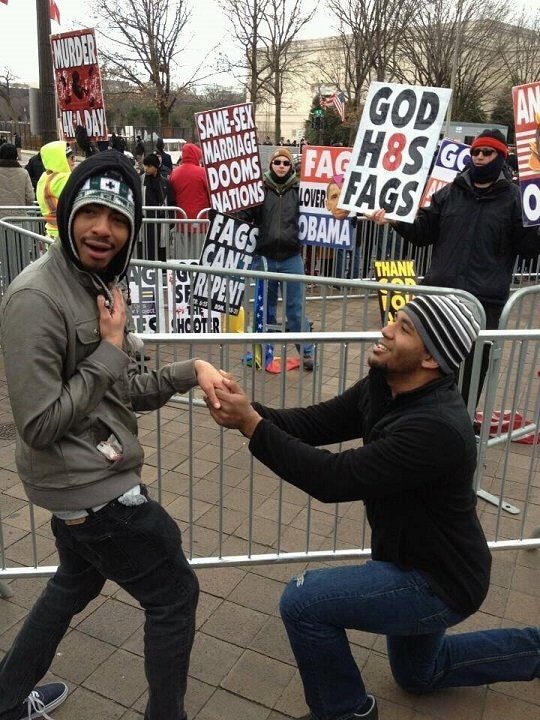 Head to the next page to see some truly masterful parent trolling.

15. He said he wanted cold, hard cash for his birthday. Well played, parents. 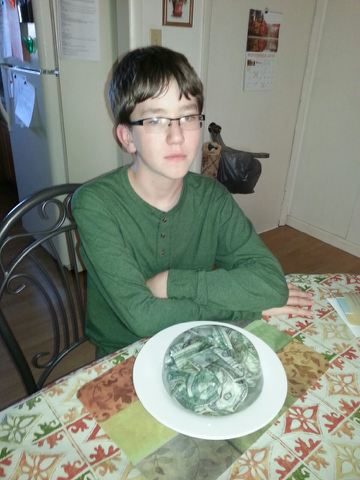 16. Imagine seeing this coming your way! 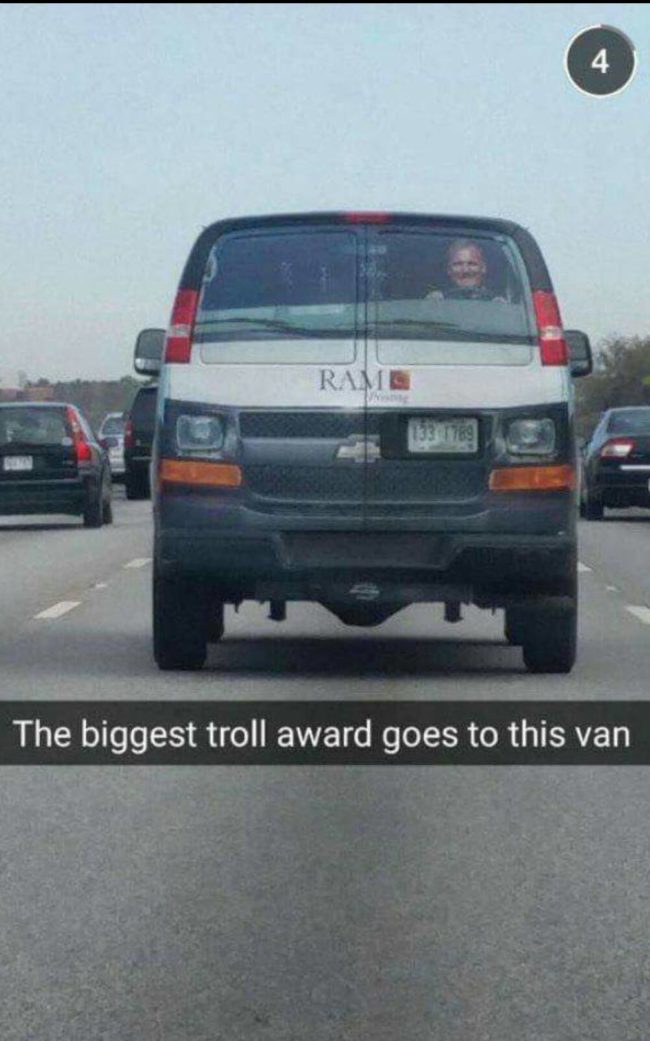 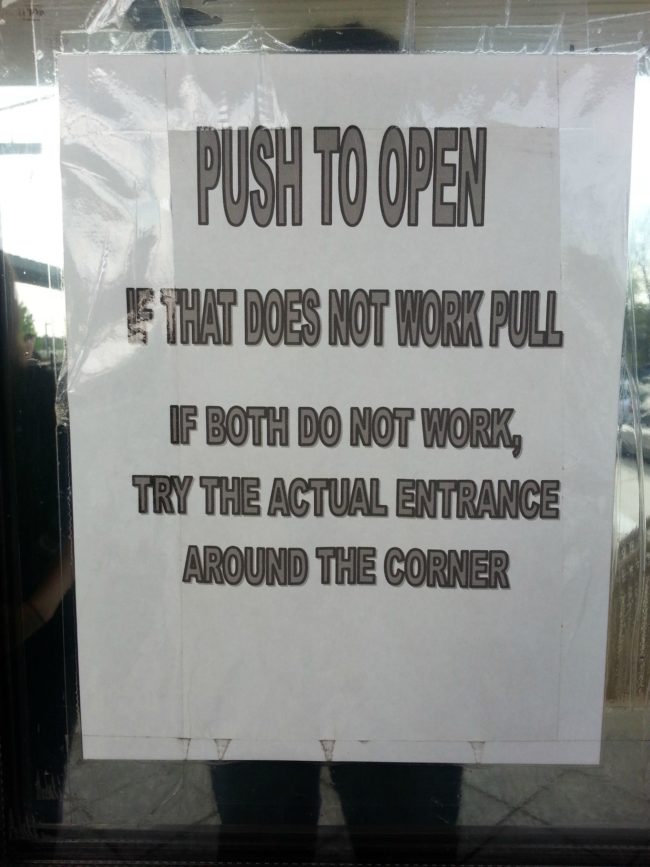 18. This is a level of pettiness I can get behind.

19. Even your book choice is a mystery. 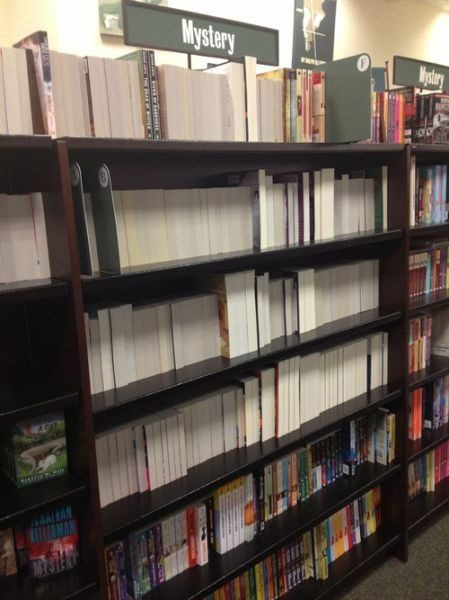 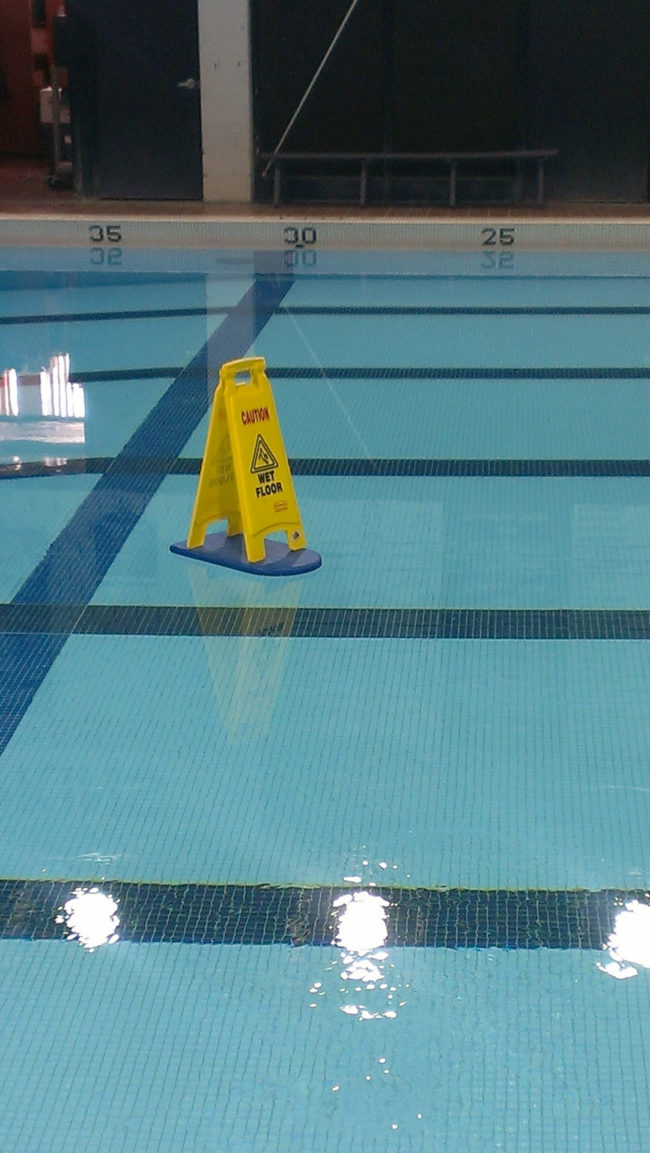 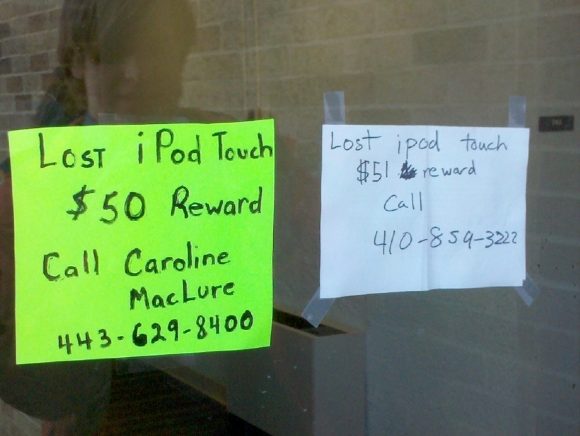 23. When his wife told him she’d picked up “50 Shades of Grey,” this wasn’t what he expected to see when he got home. 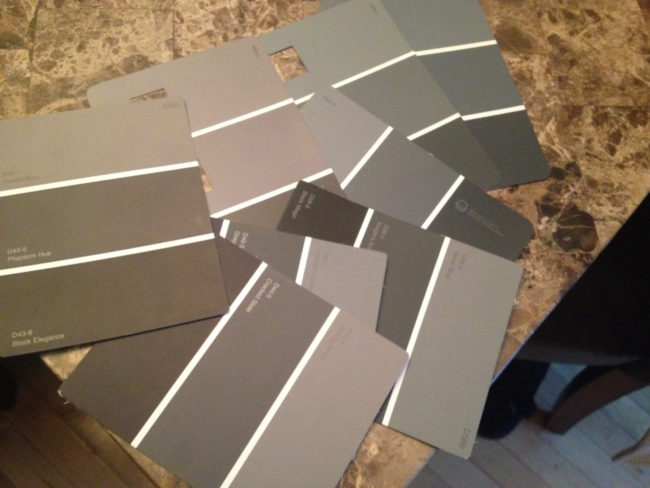 24. Did somebody call for a plot twist? 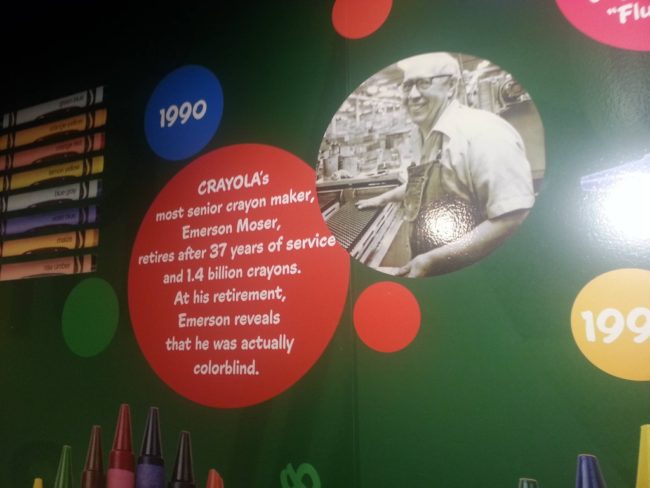 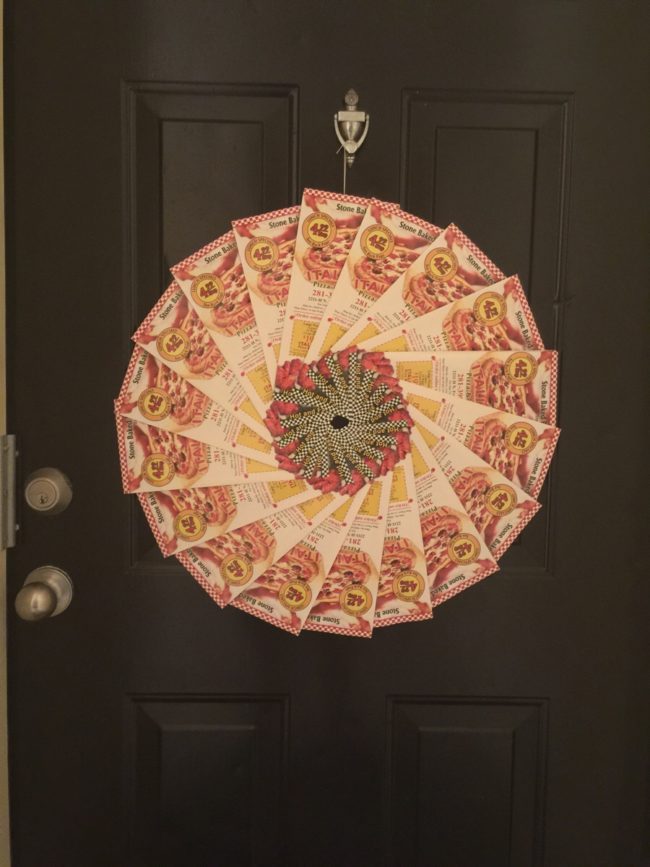 26. Let this be a reminder to always follow directions. 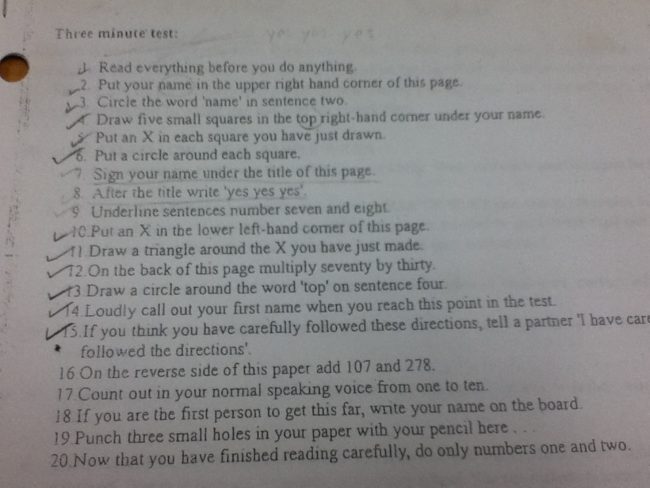 27. There’s an ancient Chinese proverb that says, “If youhave to overthink it, you’re probably getting trolled.” 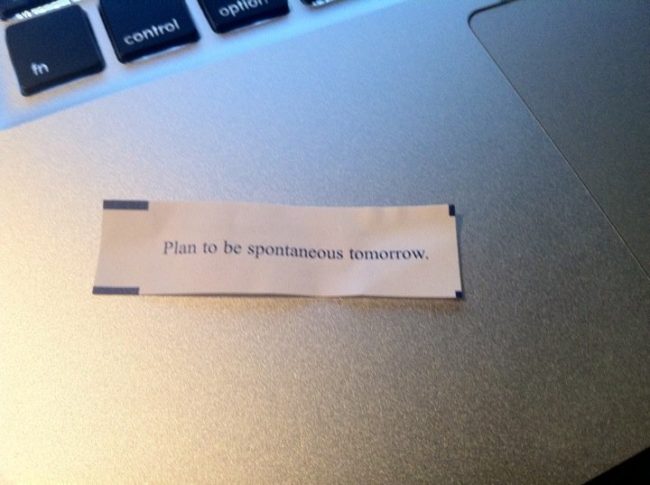 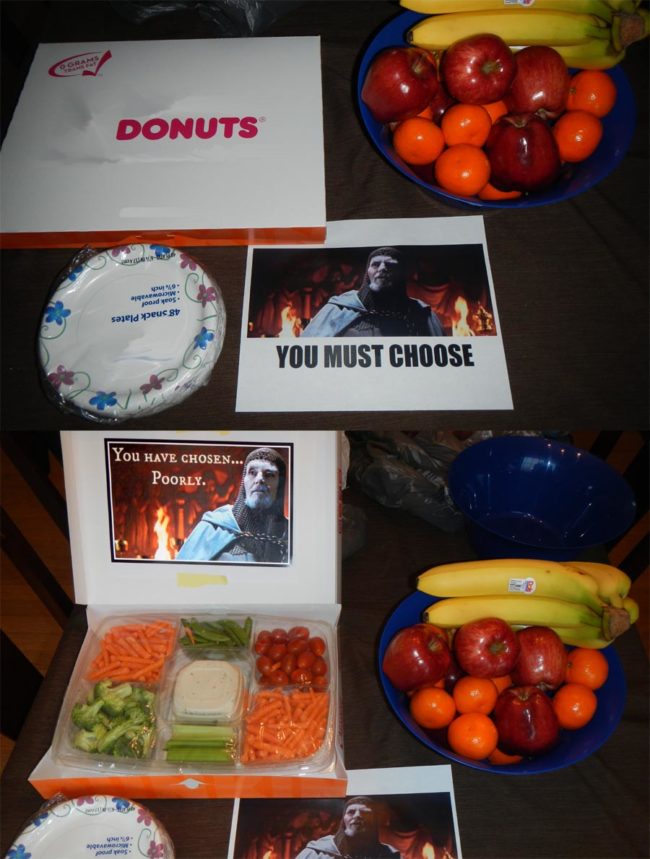 Sometimes it’s nice to have a laugh at others’ expense. Have your own favorite trolling experience? Be sure to share your stories in the comments.