Carving Jack-O’-Lanterns is one of my favorite Halloween traditions.

There’s nothing quite like visiting a pumpkin patch, finding the perfect pumpkin, then settling in to carve your creation on a cool, fall night. Sure, the “pumpkin guts” are gross and make my arms itch, but the end result is always worth it. 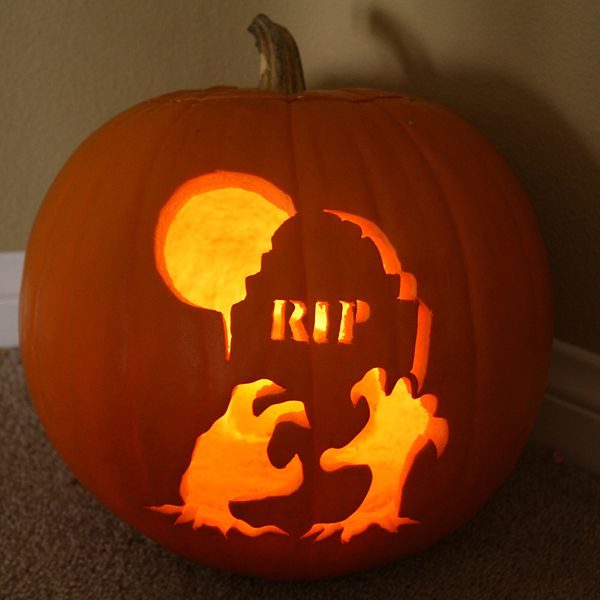 …or silly, there’s nothing quite like a Jack-O’-Lantern to get you in the Halloween spirit. 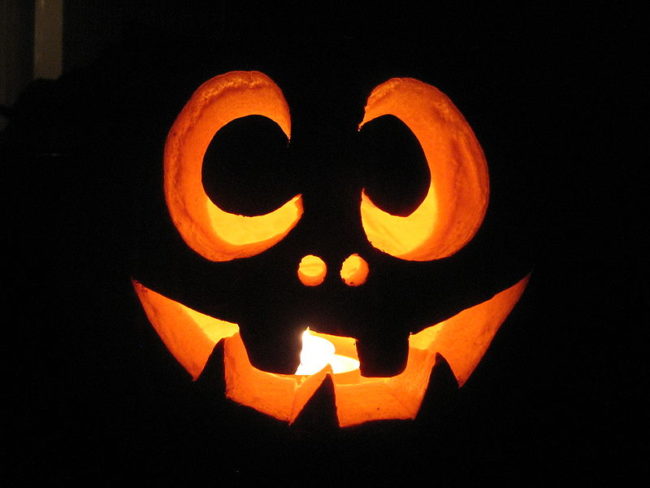 But did you know that the tradition originated in Ireland and the first Jack-O’-Lanterns were carved from turnips instead of pumpkins? 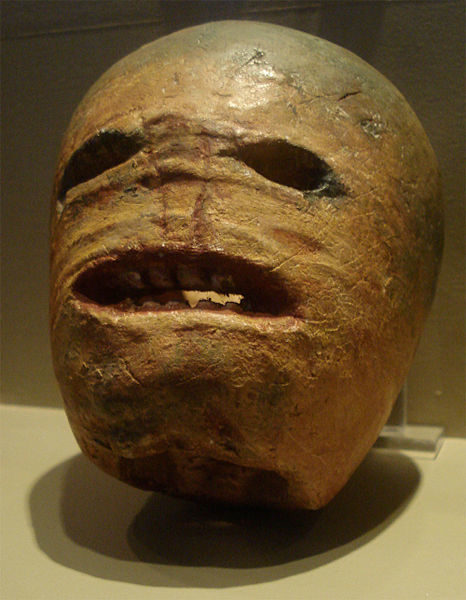 Unlike our grinning gourds today, these traditional versions are all sorts of terrifying. 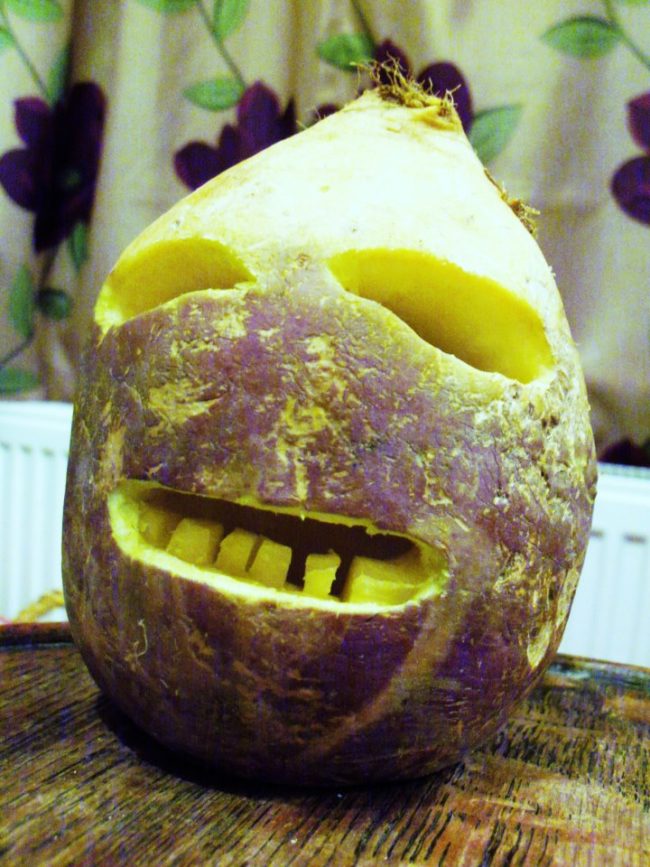 According to Irish legend, carved turnips were meant to ward of the evil spirit, “Jack of Lanterns.” After making a deal with the Devil, he was sentenced to roam the Earth for all eternity with nothing but a candle inside a carved turnip to light his way. 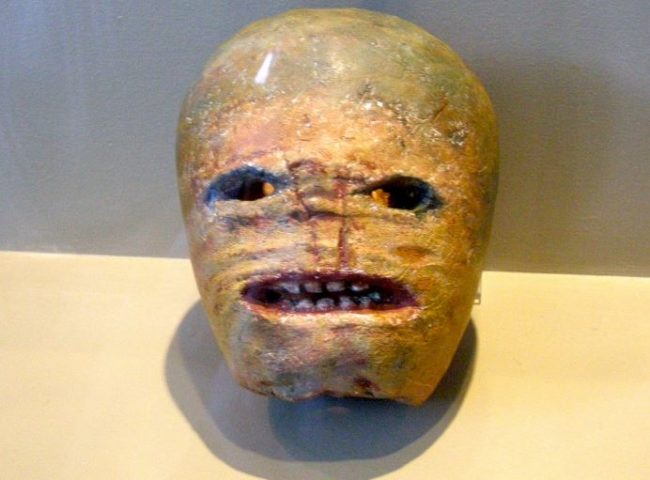 If you really want to scare the neighborhood kids this year, why not carve some turnips? A word of caution: They aren’t hollow like pumpkins, so it will take a bit more patience to crank one of these babies out. 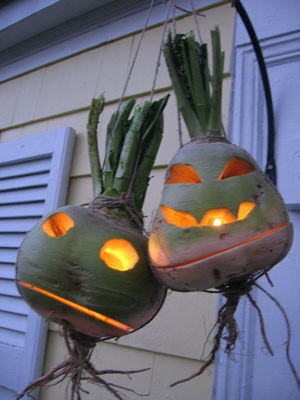 Read More: This Halloween Decoration Was Pulled From Stores Because It Goes Way Too Far

Now we finally have an answer for our First Lady. Turnip for Halloween!