Here Are 18 Unbelievable Photos That Were Absolutely NOT Photoshopped. This Is Real Life, Guys.

“Suspension of disbelief” is a term that means you need to let go of your logic and reason to truly enjoy something. Usually it’s associated with theater or films, but there are times when letting go of your strict rationality will help you accept some strange things in life. There will be times when you see something that’s so ridiculous, you have to assume it’s a fake. That may be your natural reaction, but you should learn to embrace the fact that the world is an extremely weird place. Every day can take you by surprise. The photos below are so bizarre, they seem doctored. These are the kinds of images you’ll find online with several people saying “FAKE!!!!” in a comment section. However, these things really happened. You’ll need to see these pictures to believe them.

1.) This tiny fox fell asleep on one lucky person’s car. 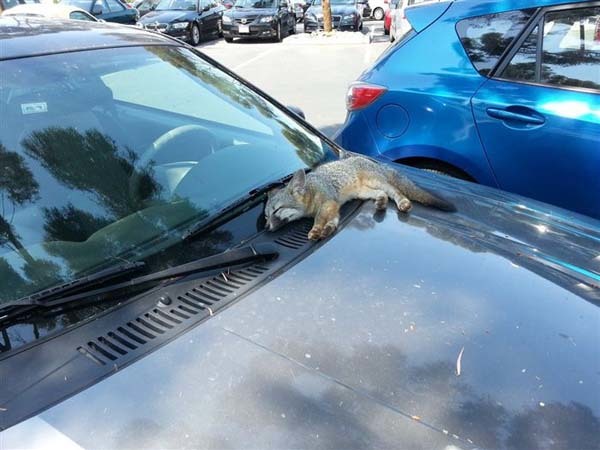 2.) Stephen Hawking poses with a bunch of Bananamen (who were out celebrating a bachelor party). 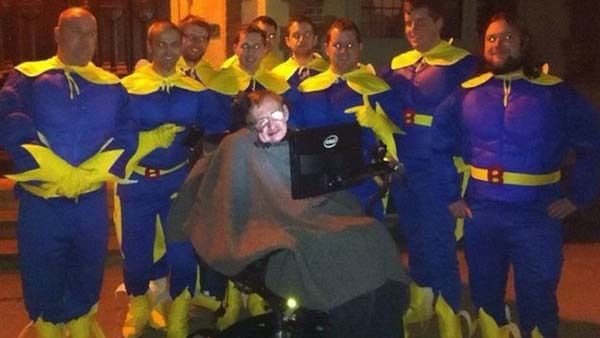 3.) Tiny sweaters were made for penguins affected by an oil spill, so that they wouldn’t ingest the harmful substance. 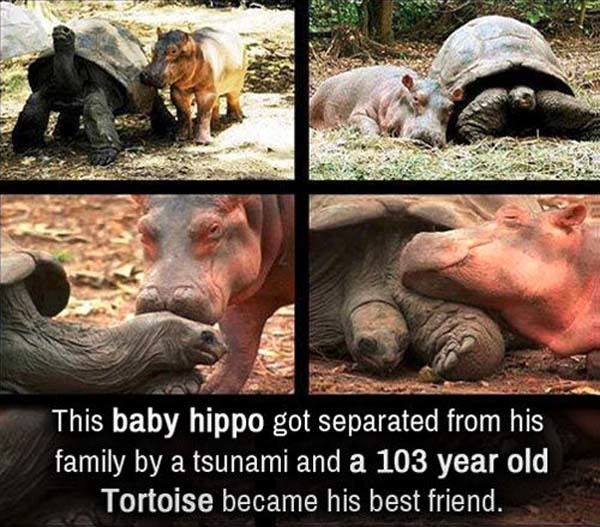 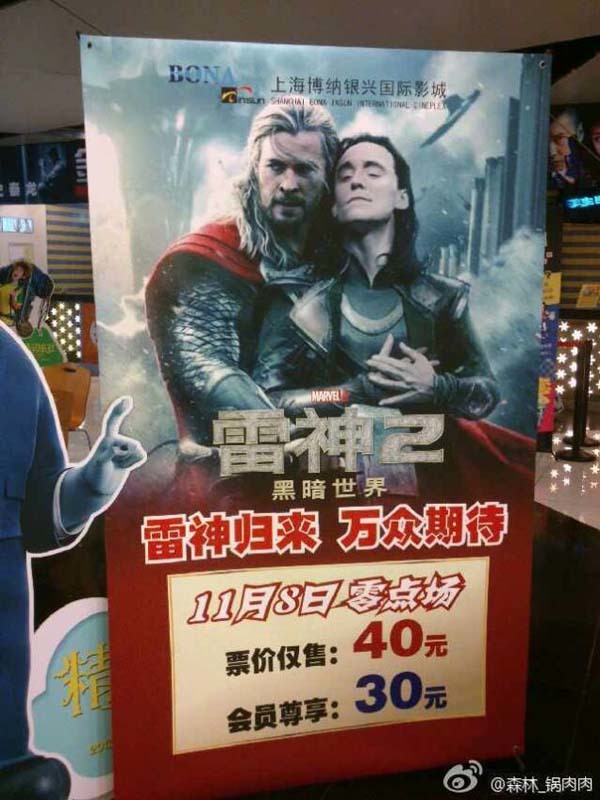 6.) LAPD officers in the 1960s went undercover as women to catch a purse-snatcher. 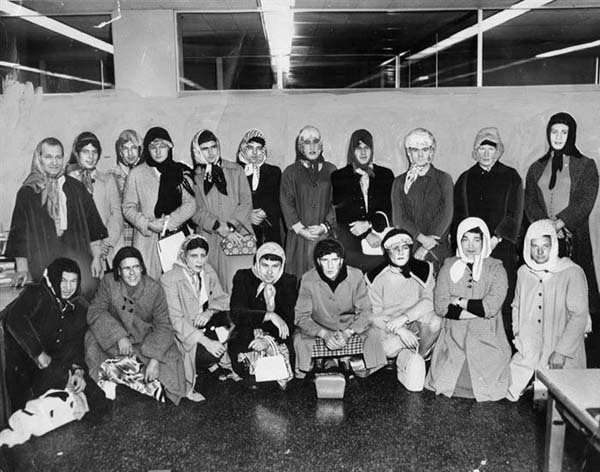 7.) Walmart “twins” appeared next to each other (and didn’t know each other). 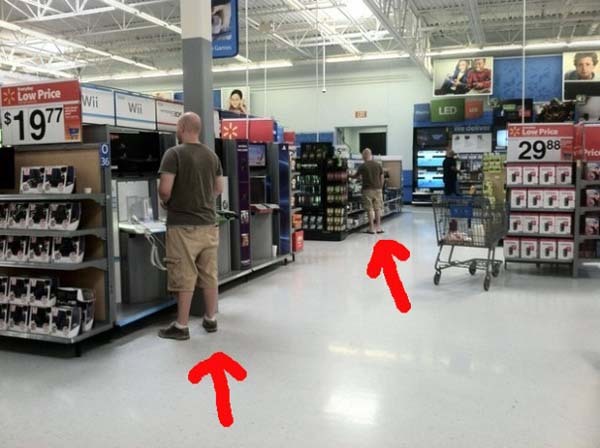 8.) Someone had a Shrek wedding, complete with costumes. 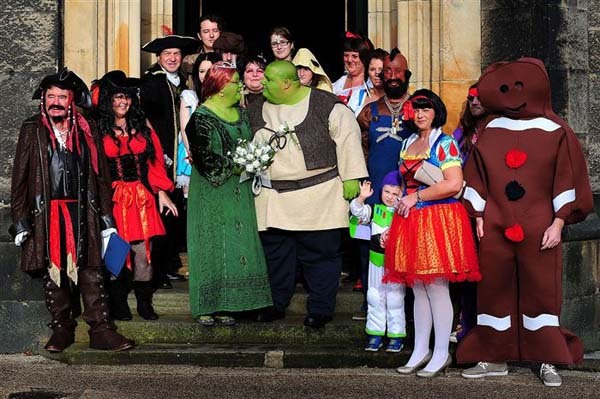 9.) This possum sneaked into an Australian bakery. He couldn’t get back out because he overate. 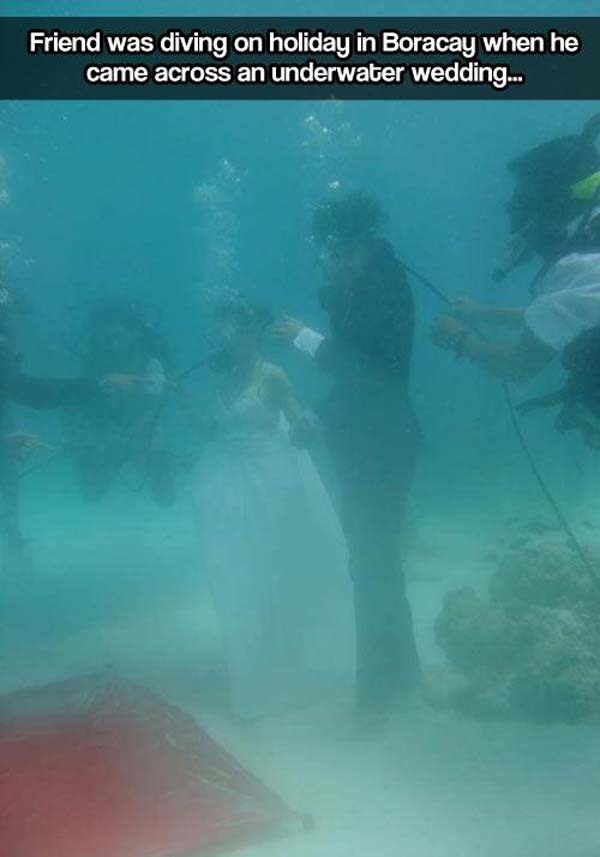 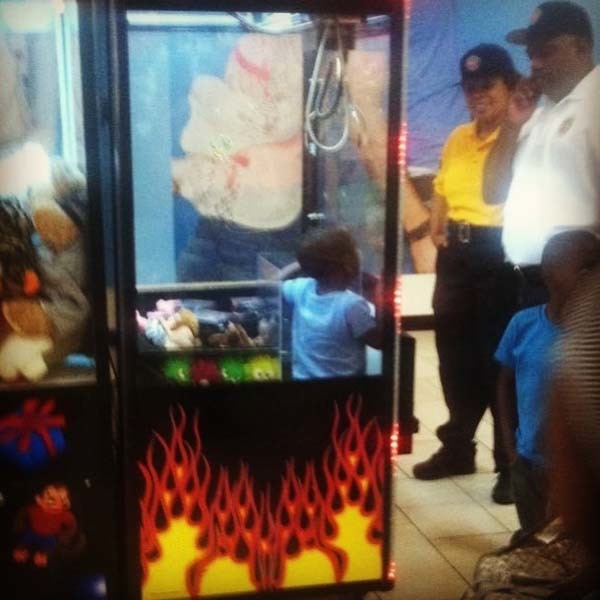 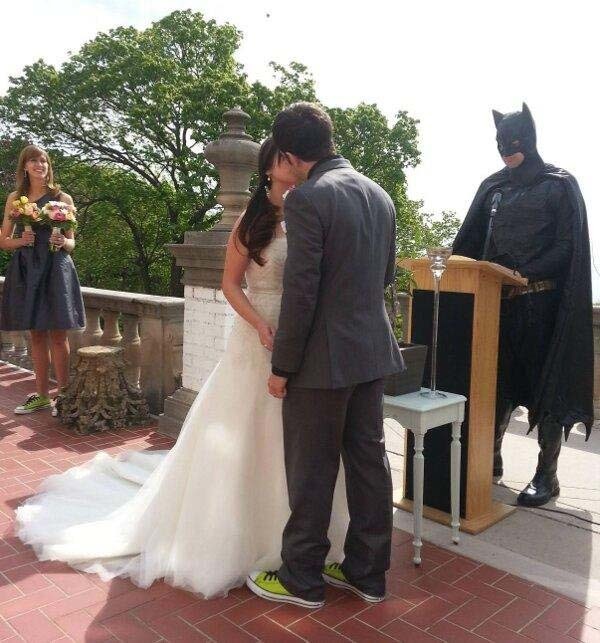 13.) Sometimes, there are double bananas. 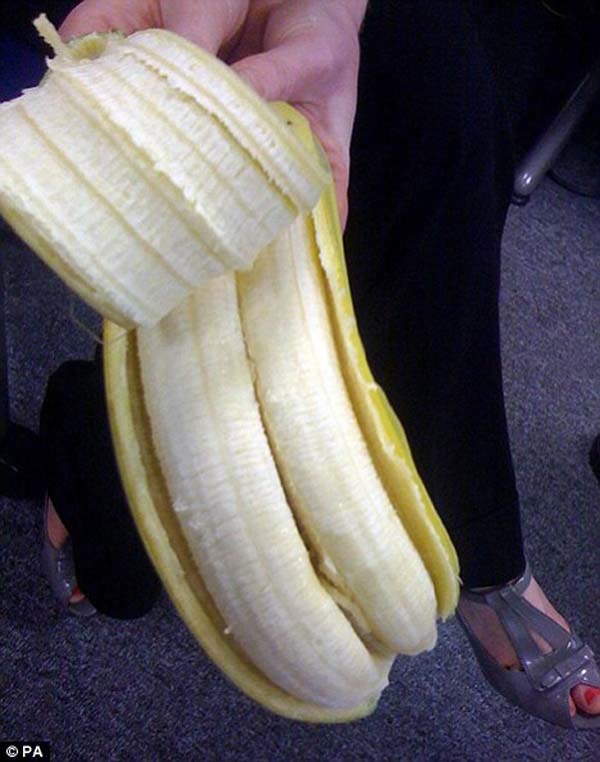 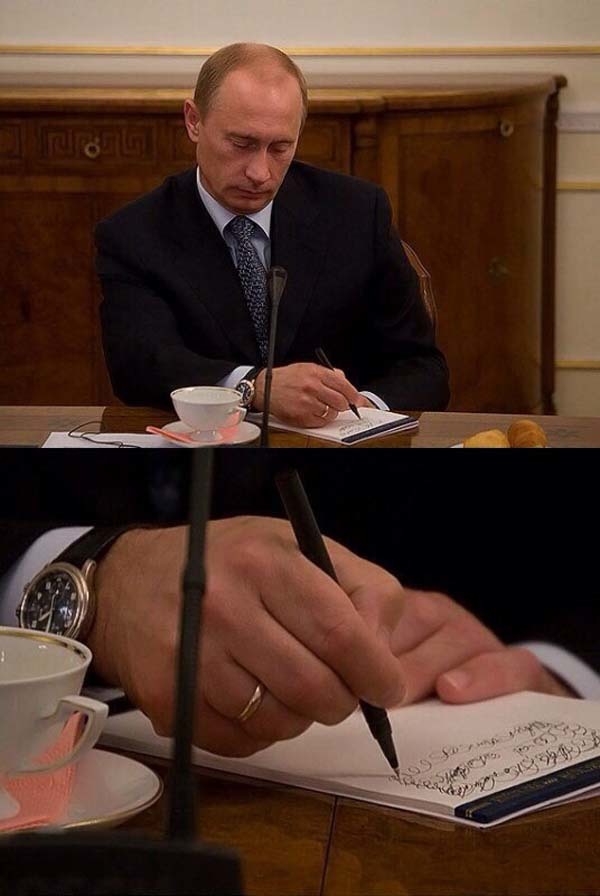 15.) President Barack Obama trolled this little boy at a dinner. 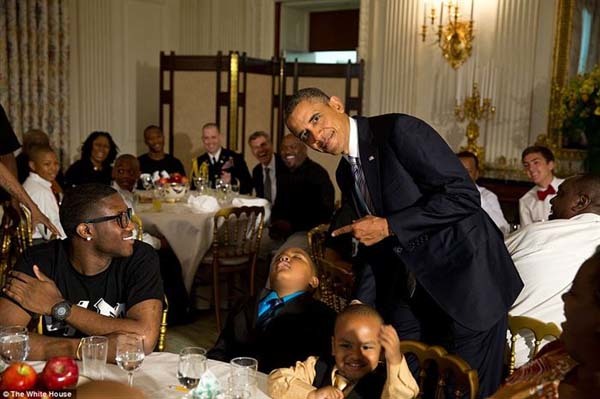 16.) Two people on the bus are apparently sharing hair. 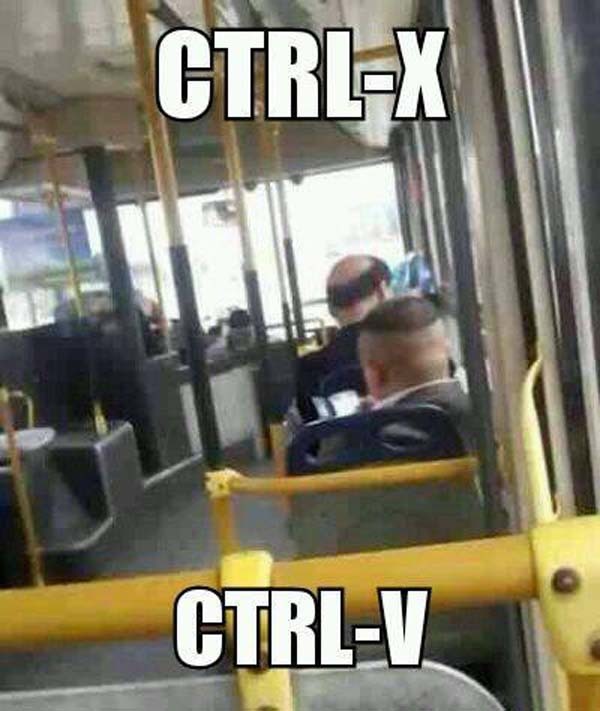 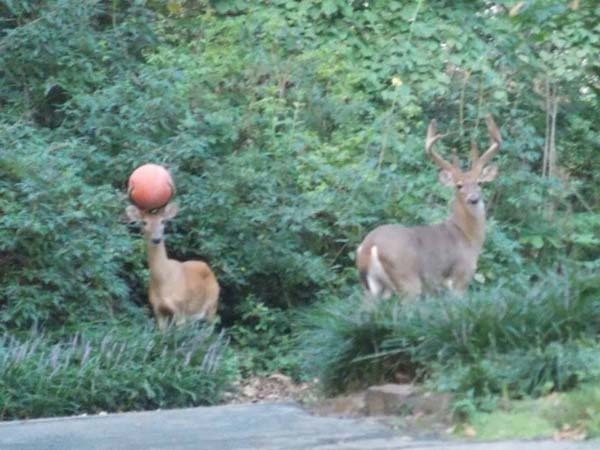 18.) Woman lost her wedding ring while gardening. Eventually, she found it 16 years later. 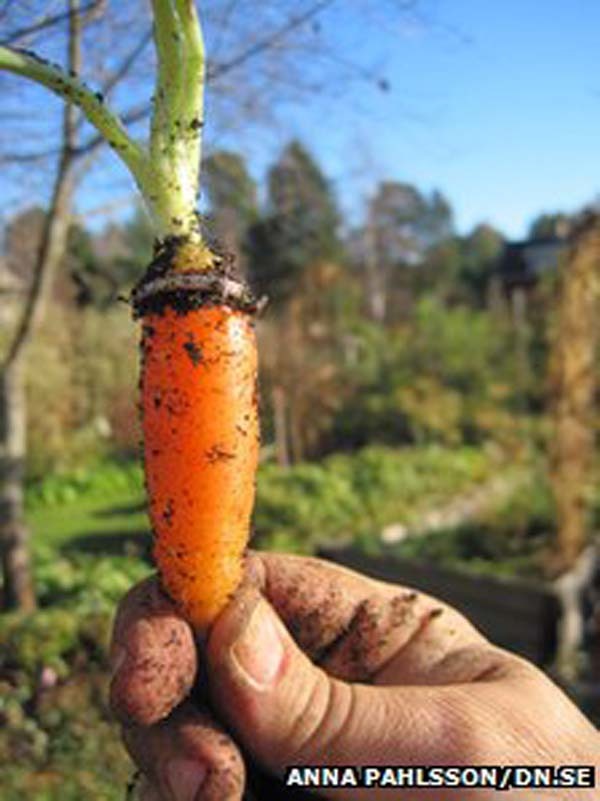 The world can be a downright weird place, full of tricks, miracles, treats and surprises. Don’t let yourself become jaded and mistrust everything cool you see. Sometimes, just sometimes, the most unbelievable-sounding things can be the truth. Shock your friends and family with these photos. Click on the button below to share this with them.