So Many WTF Moments Happened In 2017. Here Are 15 Of Our Favorites

Each year it never ceases to amaze me just how many memorable news stories make our jaws drop in pure and utter terror.

And 2017 is no exception. Over the course of the last 12 months, we’ve seen our fair share of wacky, bizarre, and unbelievable moments that left us scratching our heads (and that’s just at the daily White House press briefings). But all jokes aside, 2017 really was the year of WTF.

And what better way to say bon voyage to the year that was than by recounting 15 of the most memorable and out-there OMG moments from the past year. Click the links in each heading for more details!

1. How can we forget about Debra Parsons, the woman who planned on serving her holiday dinner with an extra special coating of her mother’s ashy remains? 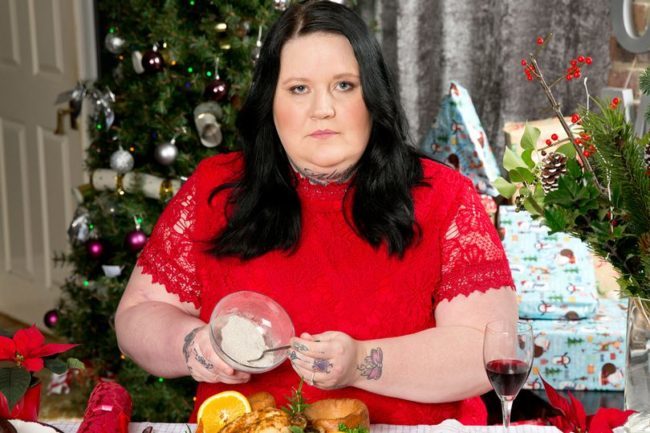 2. The childhoods of millennials everywhere were ruined after a recipe for Spaghetti-O’s jello went viral, solidifying it as the grossest food trend of the year. 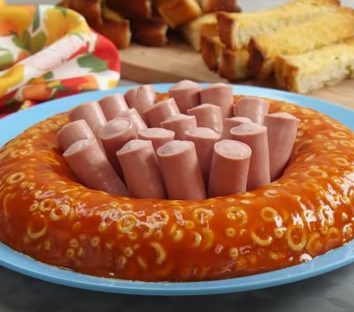 3. This is one package that can’t be returned to sender. Youtuber Kill’em built himself a box and mailed himself from the U.K. to the U.S. for the hell of it.

4. This defecating Tinder match found herself caught between a window and a hard place after trying to rescue her discarded poo. 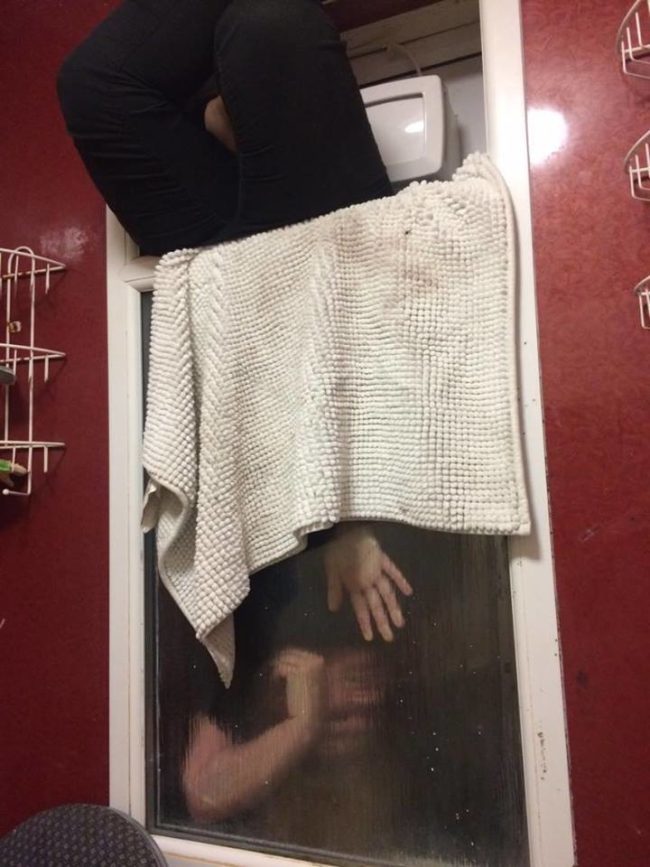 5. While proudly showing off his prized python, this snake catcher failed to realize that it was his beloved snake that was actually doing all the hunting.

6. After going the extra mile to have their dead dog transformed into a rug, this family had the nerve to try and sell the taxidermied mess online after their new dog got a bit too “randy” with the carpeting. 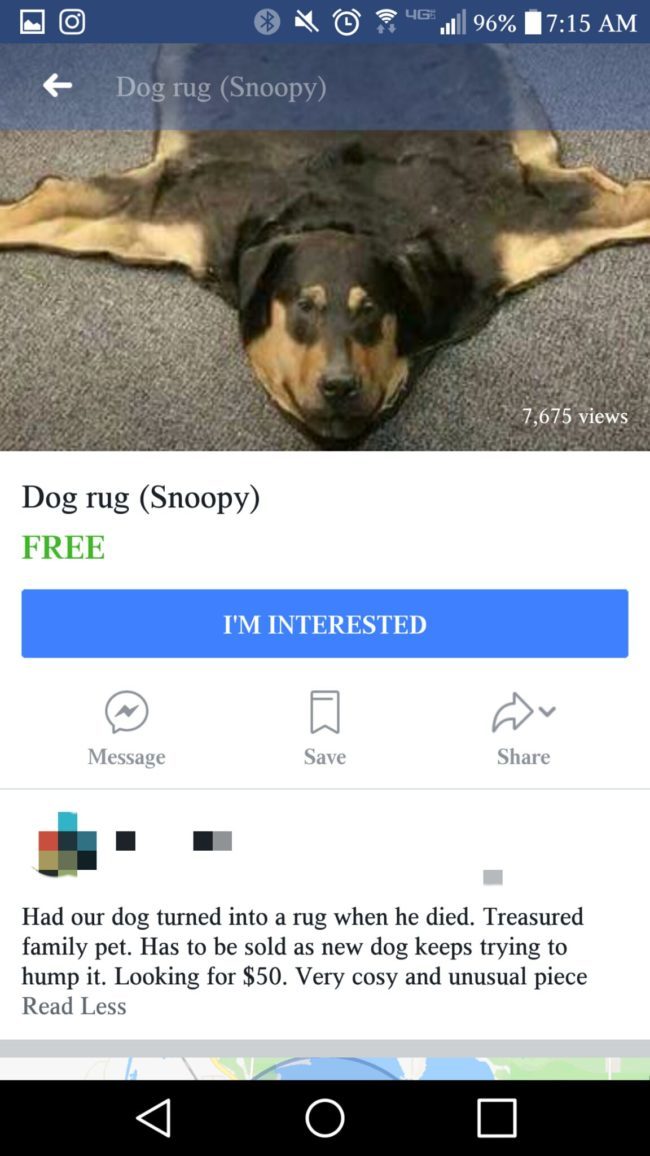 7. While doing some work around the house, Doug Bergeson accidentally shot himself in the chest with his nail gun and then proceeded to drive himself to the hospital.

8. When a student laughed at Paul Hagan during the middle of a lecture, the teacher was caught on camera threatening to shoot the teen.

9. Hellen Die was banned from cooking Thanksgiving dinner this year after her creative side produced quite the “alienating” shock at the previous year’s festivities.

I have warned my family…I will be making another turkey this year. Brace yourselves. #Thanksgiving is coming.

10. Some people get bored easily. Others choose to entertain themselves by putting giant hornets in their mouth and letting them fly in and out freely.

11. Sophie Tanner went on national television to not only declare that she had married herself, but had also been unfaithful in her commitment by dating someone else. In the words of RuPaul, “If you can’t love yourself, how in the hell are you gonna love somebody else?”

12. Amanda Ahola spent more than $25K on fillers and plastic surgeries to have her body altered to look more like a Barbie doll. 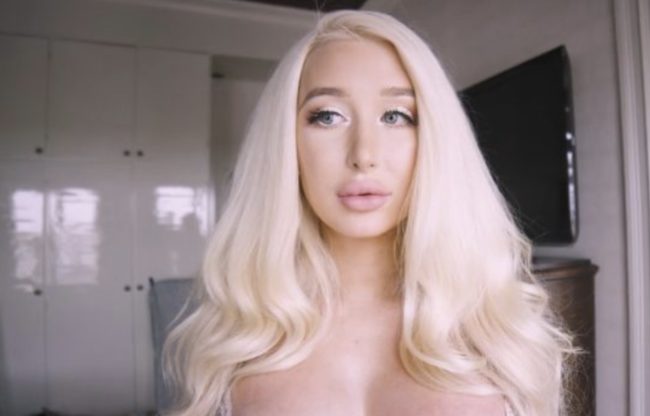 13. Daredevil Devin Graham took his love of slip and slides to the edge of a 500-foot cliff in what we’re deeming the crazy stunt of the year.

14. The reason these people are screaming for ice cream could have something to do with the dead snake found inside their carton. 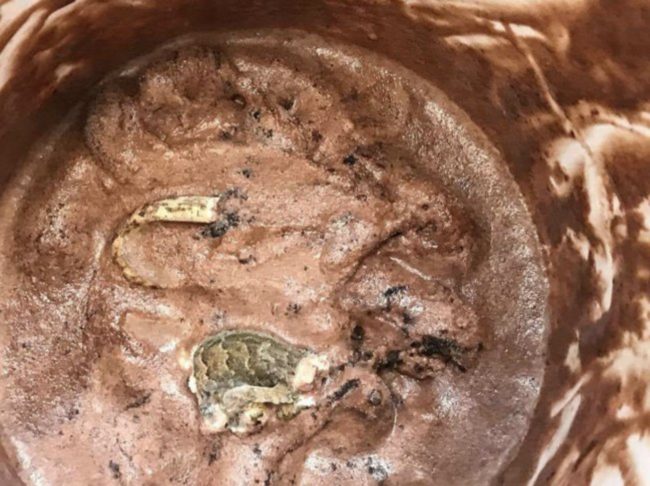 15. This insane-in-the-brain flat Earth enthusiast built his own rocket to help prove nay-sayers wrong. The only problem? The government won’t let him use public land to launch into orbit. 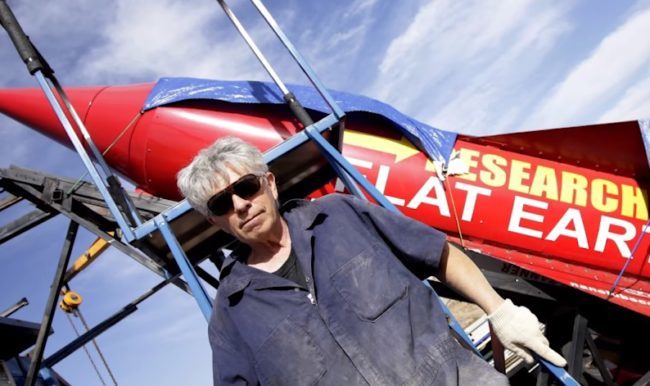 Which news stories made your own WTF lists this year?. Before we ring in 2018, don’t forget to share your personal favorites in the comments below!