For dogs who just want a loving home, animal shelters can get pretty depressing.

While many shelter workers do their best to care for homeless pets, sitting in a small cell and watching people walk past without glancing their way must be difficult to endure. That’s why many of them look so happy once they do find a forever home. A woman named Meriah Jae had the pleasure of witnessing this for herself when her sister adopted a shelter dog, and the difference in his before and after photos was so touching that she had to share it with other people.

When Jae’s sister first met Charlie the pit bull, he was a scared, lonely dog. 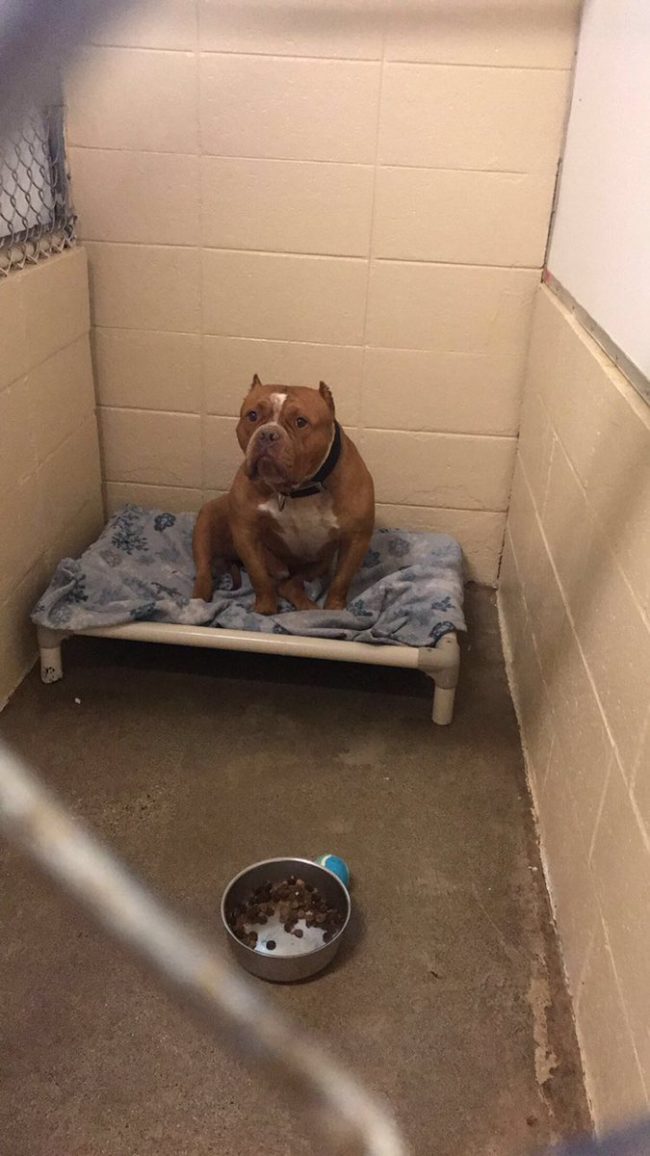 But when she brought him home, she saw a whole other side to him begin to emerge. 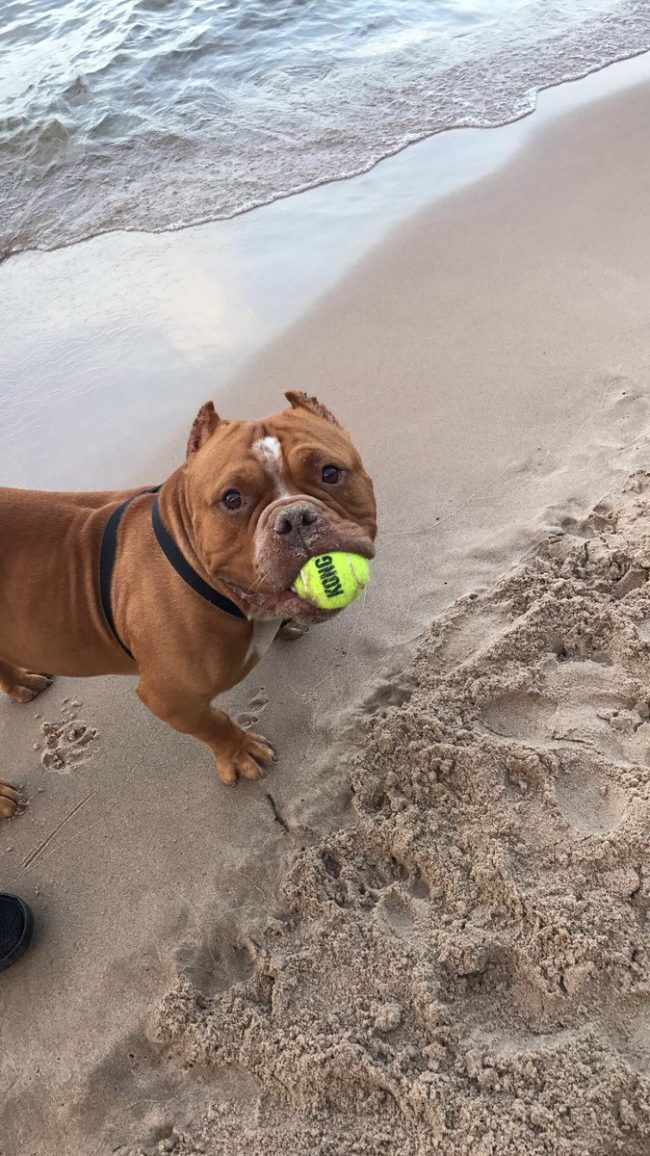 The sad-looking pup turned into a goofy, lovable boy with a happy disposition. 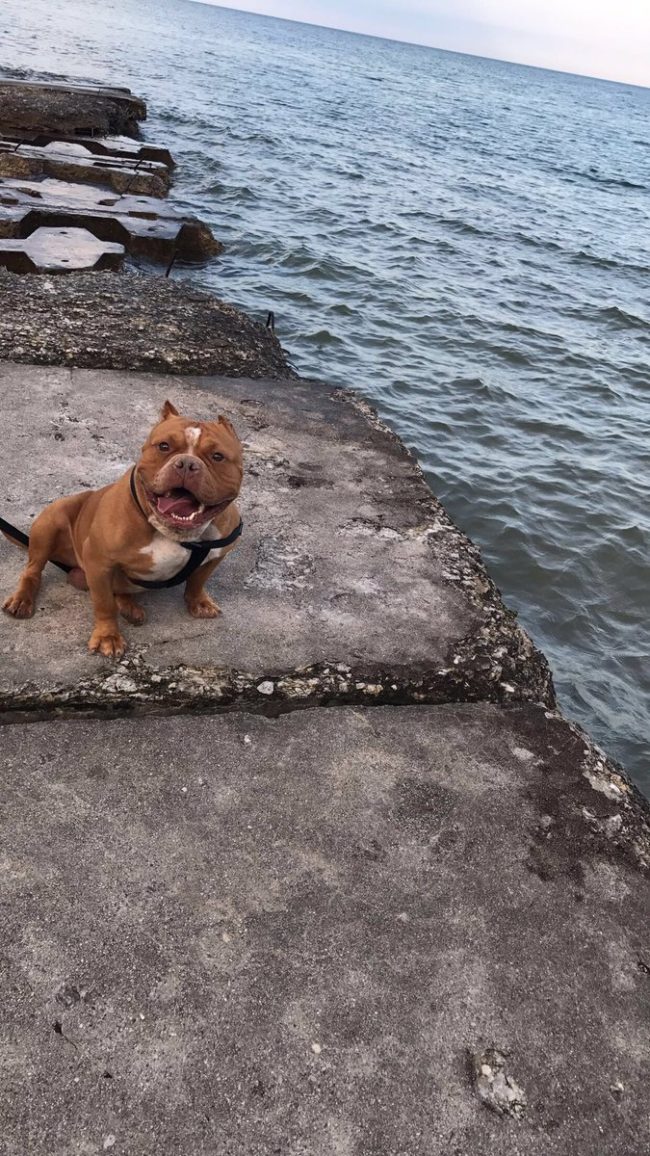 When other people saw this sweetheart’s transformation, they were overjoyed, to say the least. 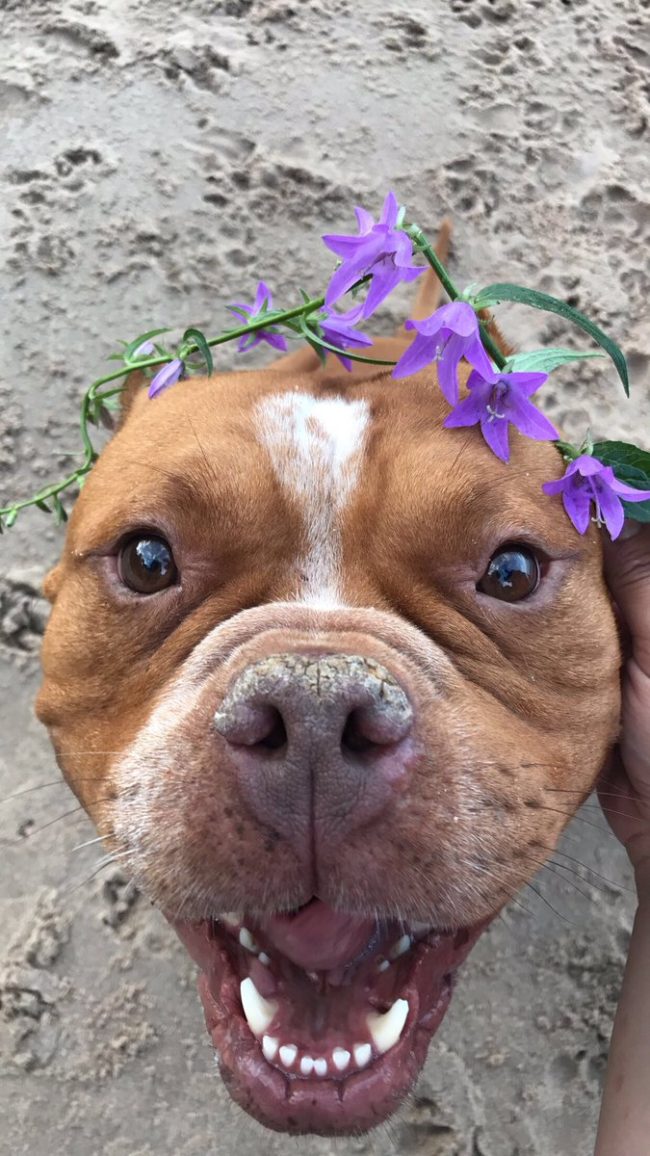 In fact, the adorable photos inspired others to share how their owns pups changed after being adopted. 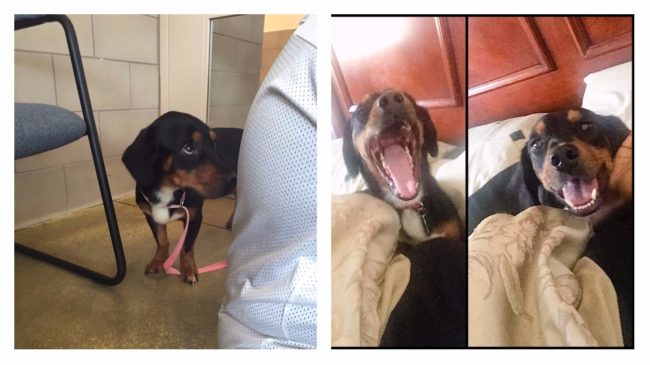 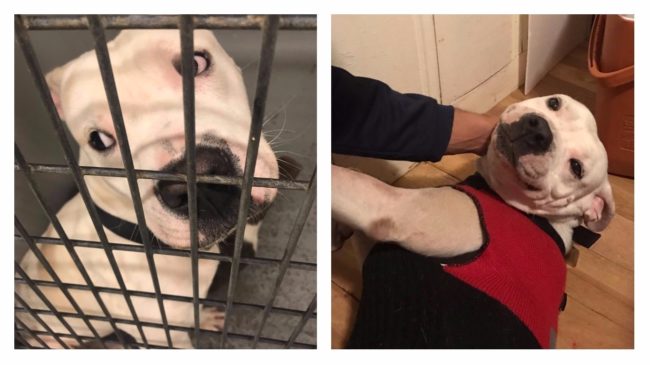 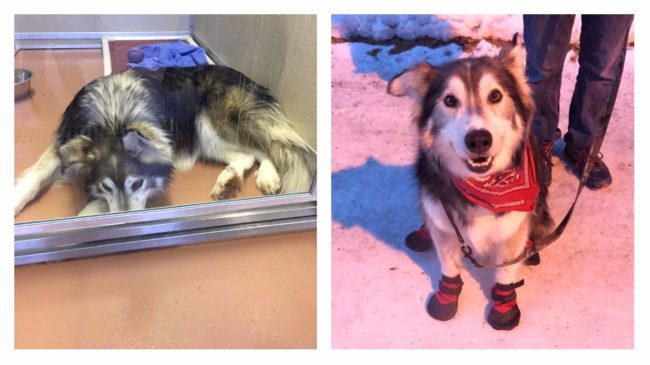 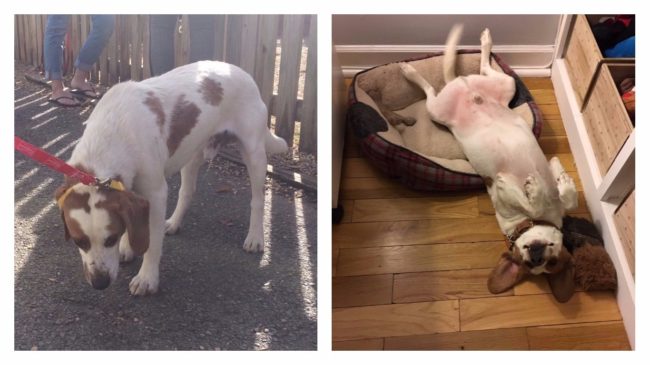 Aren’t these happy little faces inspiring? It’s amazing what a difference love, care, and a place to call home can make for dogs. Please remember shelter animals when you’re thinking about getting a new pet and adopt, don’t shop!