Many of our country’s most brutal crimes sadly remain unsolved long after their initial investigations. This was especially true before the advent of modern forensic technology. Police toiled away on unsolved murders, abductions, and other horrific cases, taking an emotional toll on them after days, months, and often years of work with no end. Detectives carry these unsolved cases with them for years, some long into retirement.

These particular 10 unsolved murders are some of the worst in American history. They lack enough details and evidence to put away the monsters behind them. Can you help solve them? 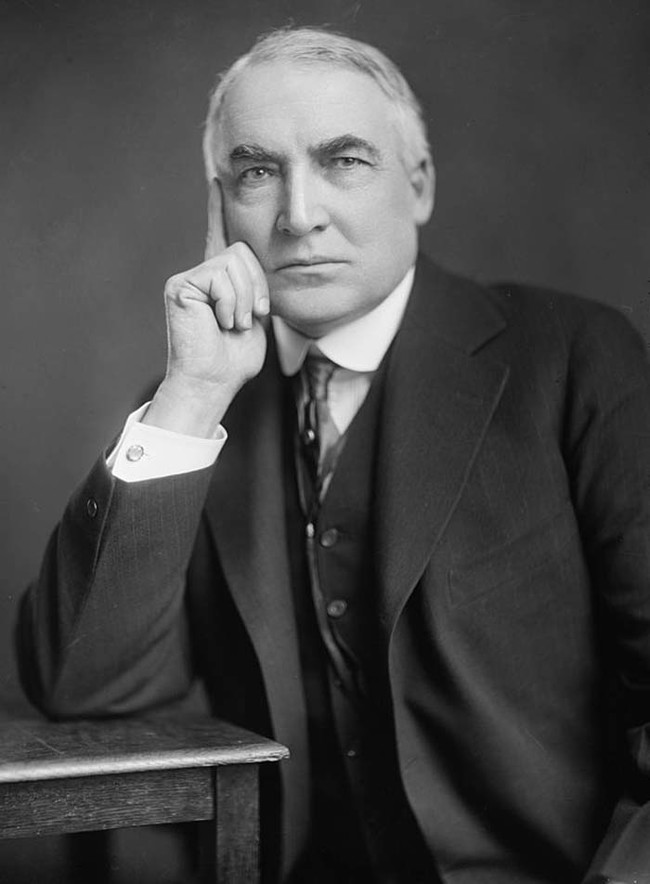 It’s widely believed that President Harding died of a heart attack or stroke. However, there was doubt cast on this claim in recent years. Harding’s administration was full of corruption and he was a notorious womanizer. At the time of his death, Harding was being investigated by Congress for corruption.

Harding suddenly fell deathly ill on a transcontinental trip. He was bedridden and diagnosed with pneumonia. However, Harding recovered from the pneumonia and, by all accounts, was on the mend after several days. Then, just as quickly, Harding slumped over in his bed and died instantly.

In the years following, suspicions turned to Harding’s wife Florence. His body was sent for embalming at the same hour of his death, and Florence requested to skip an autopsy. Stranger still is how one of the doctors who attended Harding on his trip also died shortly after him in nearly the same way as Harding. 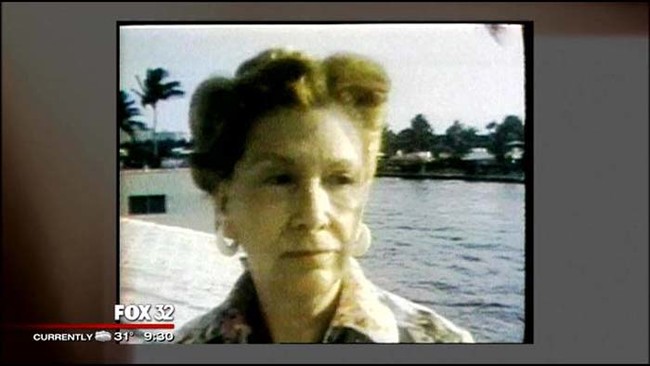 The murder of candy heiress Helen Brach shocked Chicago in 1977. Brach was a multimillionaire widow. Her fortune came from marrying into the E. J. Brach & Sons Candy Company. After a routine checkup at the Mayo Clinic in Rochester, Minnesota, Brach supposedly boarded a flight back to her mansion in Chicago.

Yet she never arrived in Chicago. Brach’s disappearance launched an investigation into her household staff. Her houseman, Jack Matlick, became the center of the investigation. Matlick had a criminal record and, for some reason, waited two weeks before he reported Brach missing. In the end, police had no hard evidence to go after Matlick.

Brach’s body was never found, and she was declared legally dead in 1984. 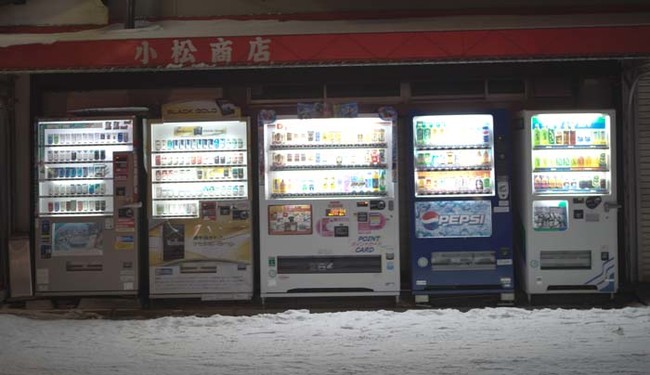 The Paraquat murders were a series of poisonings in Japan in the mid ’80s. Nearly all of the poisonings somehow involved vending machines. A bottle of juice or soda would be left in or around a vending machine. The bottle would be poisoned with the herbicide paraquat.

The bottle was usually left in the receiving slot of the machine so people buying a drink would think they got lucky and received an extra one for free. A total of 12 people were killed in this manner. The crime also inspired a wave of copycat criminals, all trying to poison different products on shelves across the country. Police were never able to catch the culprits. 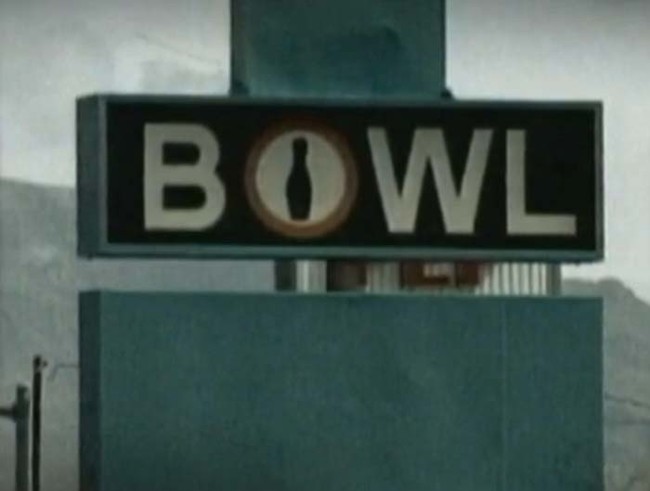 The bowling alley massacre took place at the Las Cruces Bowling alley in Las Cruces, New Mexico, in 1990 by two unknown gunmen. The two men entered the bowling alley just after it opened. They rounded up the employees and stole $5,000 from the safe. The assailants then shot seven people, some execution style, before setting fire to the building and fleeing. Four people died from their gunshot wounds. Despite police sketch artists working with the survivors, the gunmen were never caught. The youngest of the victims were a 2-year-old toddler and her 6-year-old sister. 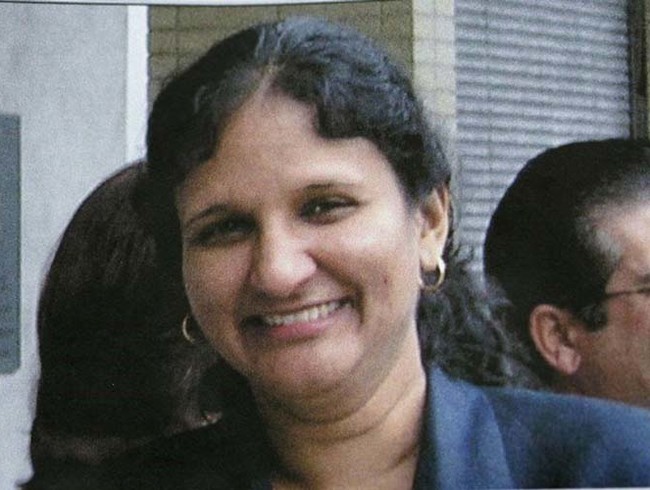 Geetha Angara was a chemist and 43-year-old mother of three working for the Passaic Valley Water Commission in New Jersey. In 2005, someone (likely a male co-worker) choked Angara inside a water treatment plant hallway until she passed out. The murderer then placed her unconscious body into a large underground water tank at the plant.

The perpetuator locked the only escape hatch out of the tank, but it would not have done Angara any good. It was located five feet above the surface of the water. The water inside the tank was a frigid 36 degrees. Angara drowned not long after landing in the tank. Her killer was never caught. 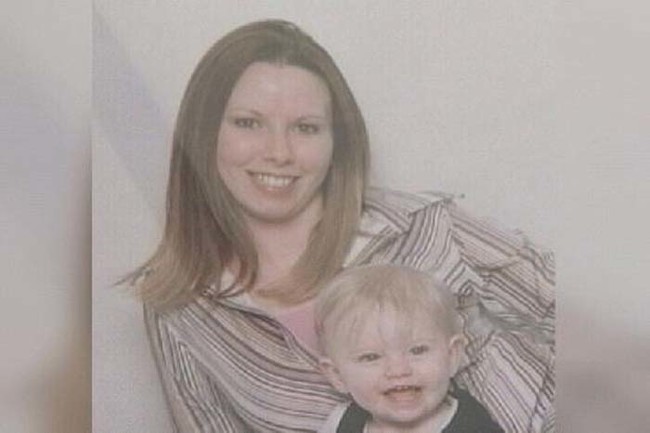 28-year-old Bridgette Gearen suddenly disappeared seven years ago during a weekend beach getaway. Gearen spent the weekend at Crystal Beach in Beaumont, Texas, with a few coworkers. Gearen wanted to walk the beach around midnight with a few friends, but she left for the beach before they did. When the other co-workers arrived and expected to meet Gearen, she was nowhere to be found. According to witnesses and physical evidence from the crime scene, a black SUV pulled up on the beach alongside Gearen and abducted her. There were signs of a struggle.

Her body was found a short distance away on the shoreline the next morning. Despite seven years of investigations, her killer was never found. 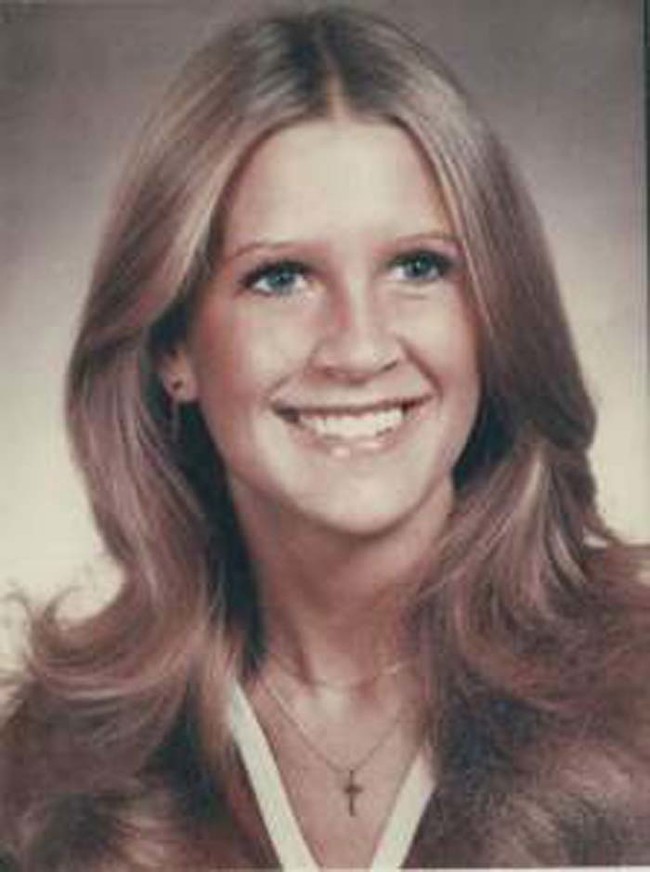 Moore, Oklahoma, resident Tracey Neilson was found murdered in 1981under suspicious circumstances. Her husband came home looking forward to celebrating Neilson’s 21st birthday later that day. However, he instead found Neilson’s lifeless body. Someone stabbed her numerous times, according to police.

Police followed up on over 1,500 leads in the case, but came up empty handed for 34 years. A ticket book for a cable repair company found at the crime scene gave investigators new hope that they can track down Neilson’s killer. For now, Neilson’s brutal murder remains unsolved. 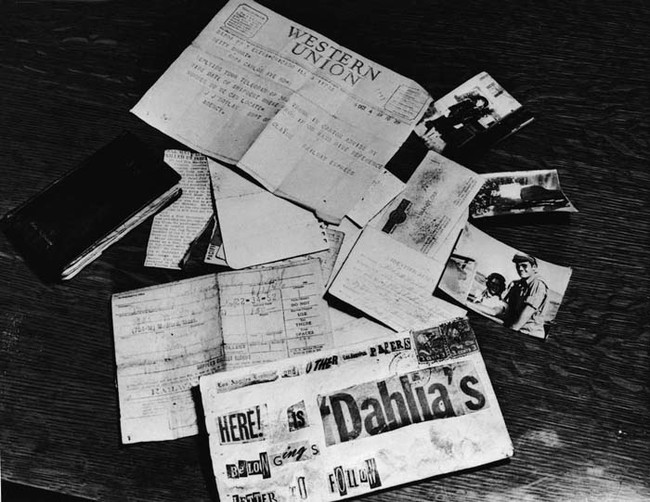 The killing of Elizabeth Short, better known as the Black Dahlia murder, is one of the most infamous murders in Los Angeles history. The 22-year-old Short was found in vacant lot on January 15, 1947. Her body was found cut in half at the waist and drained of blood.

Short’s murder created quite a media sensation. Numerous people came forward claiming to have killed her, but police dismissed them all. While there were a few promising suspects in the decades following the crime, no one was ever formally arrested and charged. Short’s murder remains a mystery. 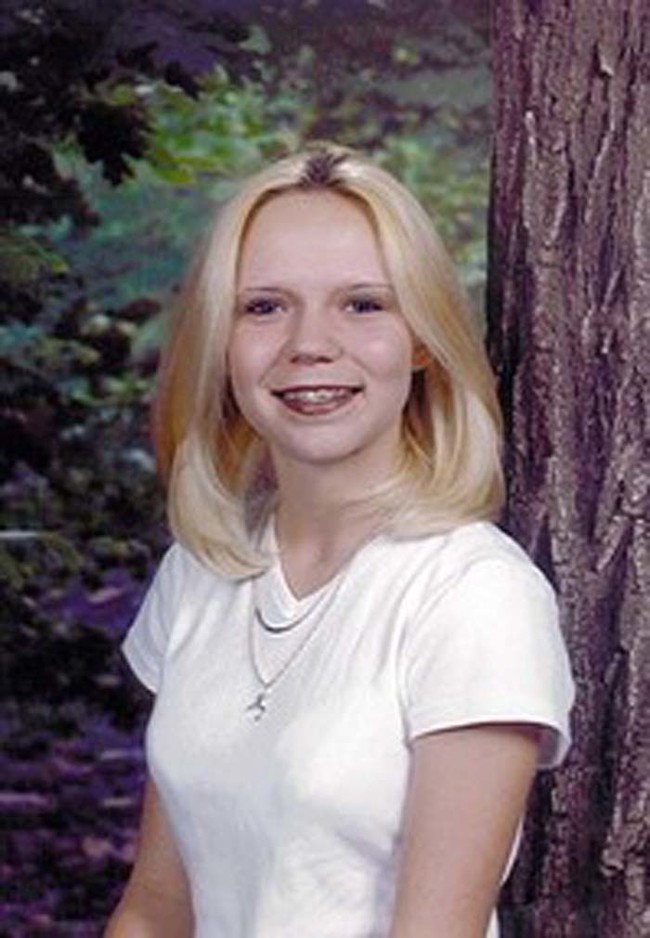 Elaine Nix was just 18 years old in 1999 when she stopped at a connivence store to use a pay phone. Nix talked to her boyfriend for over an hour, according phone records, ending the call around 1 am. A police officer in the area came across Nix’s car in the store parking lot at 2 am with the keys still in the ignition and her purse and cigarettes in the back seat. The car’s engine was still warm.

Nix’s mother reported her missing the next day, and drove her car home from the parking lot. Nix had a history of running away from home, but no one had heard from her in several days. This was until her naked body was discovered in the woods near a remote industrial park.

Police say Nix had been dead between six and nine days when they found her body, but they could not determine the cause of her death. An autopsy showed no obvious cause of death like strangulation or stab wounds. Her death remains a mystery. 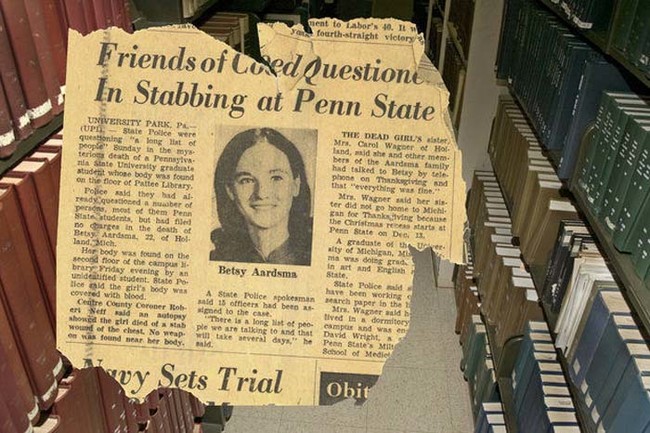 Betsy Aardsma, a student at Penn State University in 1969, was stabbed to death in the stacks of the university library while studying. Someone stabbed her once in the chest and fled the scene.

40 state troopers worked the case. They interviewed hundreds of fellow students and followed leads across the country, but came up empty handed. Aardsma’s murder remains unsolved, but it still haunts the detectives who worked on it.

These poor people died for nothing, and their families have not been able to put their memory to rest. Their killers are out there somewhere. Let’s hope that, with new technologies, police can crack these cases and put these murderers behind bars.