When three little boys recently went to the Jihlava Zoo in the Czech Republic, nobody expected them to turn extremely violent toward the animals.

After all, they were only five, six, and eight years old.However, their young ages didn’t stop them at all from climbing a fence and brutally attacking a flock ofAmerican flamingos in their enclosure.

Once inside, the boys began throwing rocks at the flamingos.Then they started kicking two of the birds before an electrician intervened. 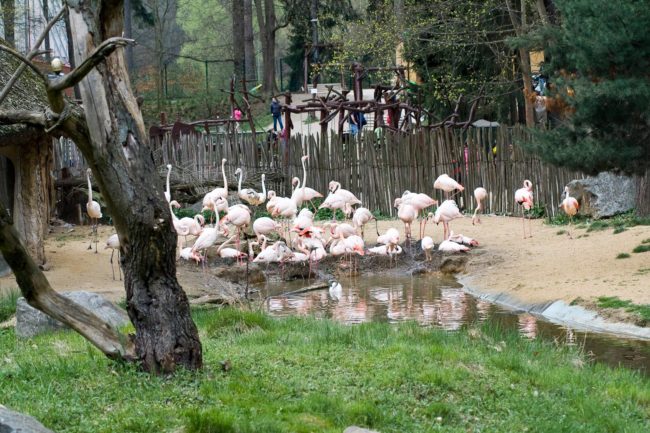 Unfortunately, one of the two flamingos died.The other was left with serious injuries. 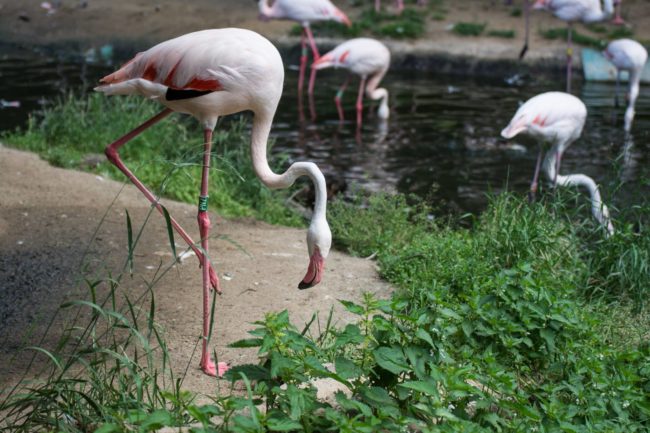 What’s even more tragic is that the dead flamingo had been a survivor of the 2002 floods at the Prague Zoo.He was just 16 years old and had fathered eight babies.He might have lived another 20 years, as a flamingo’s lifespan is about 30 to 40 years.

Flamingo at zoo is brutally kicked to death by children. https://t.co/ZB9ysyf8N0 pic.twitter.com/WZESqzC5tT

Though the boys ran to a nearby wooded area, two of them were caught and detained.The third boy escaped.A spokesman for the zoo said they don’t have any remorse for what they’ve done. 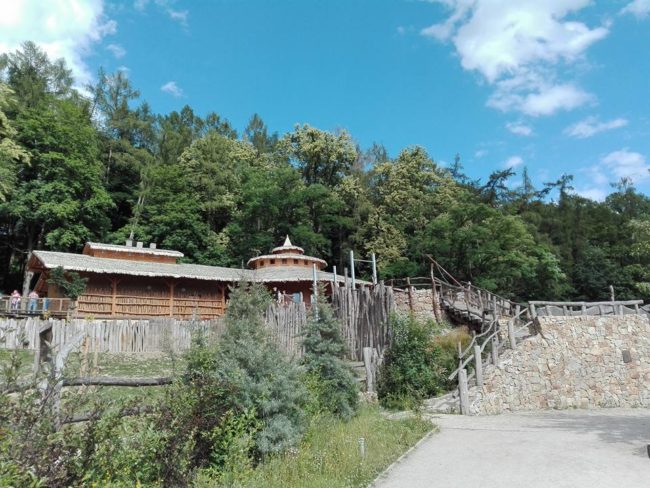 Police are currently investigating the incident, and it’s likely that the boys’ parents will have to pay for what the flamingo was worth.Now Richard Viduna, a zoo employee, is asking forthe public’s help in reporting cases of animal abuse, saying, “It would be helpful for us if the visitors would pay attention to acts such as these and report them.” 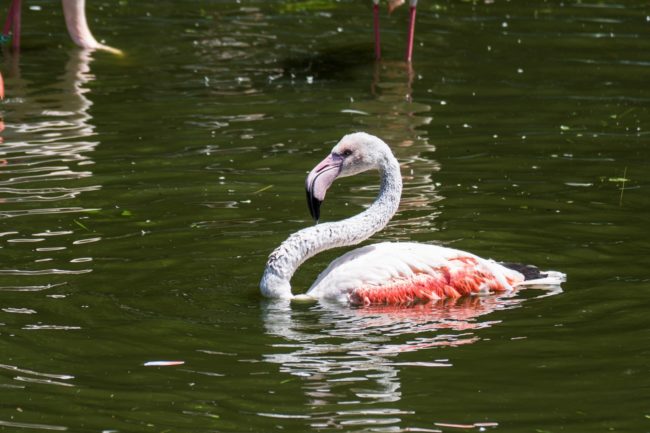 Read More: What Zoo Visitors Did To This Poor Crocodile Will Make Your Blood Boil

It’s heartbreaking that these beautiful creatures can’t even live in captivity without the risk of being beaten or killed.Share this if you’re against animal abuse!