14 Quotes From The Sadistic Mind Of Ted Bundy

After denying his crimes for over a decade, Ted Bundy finally admitted to murdering at least 30 people in several states in the U.S. just before being executed, although officials suspect that the actual count may have been much higher.

The reason why Ted Bundy terrified people so much was because he was actually a pretty charming dude. He used his Hollywood looks and charisma to lure his victims into secluded locations. He then proceeded to rape, kill, and defile them. Here are some of the creepiest quotes from a man whose defense team described him as being “the very definition of heartless evil.”

As you might guess, some of this language is NSFW. 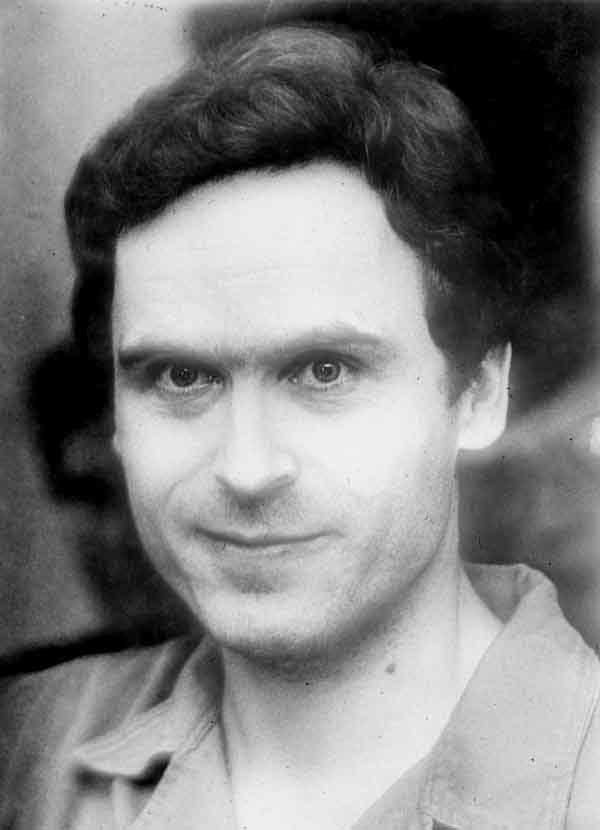 Bundy said this during interrogation after his 1978 arrest in Pensacola, Florida.

2. “We serial killers are your sons. We are your husbands. We are everywhere. And there will be more of your children dead tomorrow.” 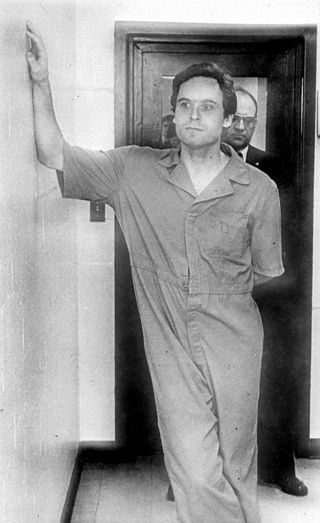 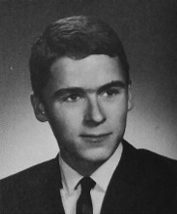 This is Bundy’s senior high school picture. He graduated in 1965.

4. “I don’t think anybody doubts whether I’ve done some bad things. The question is: what, of course, and how…and most importantly, why?” 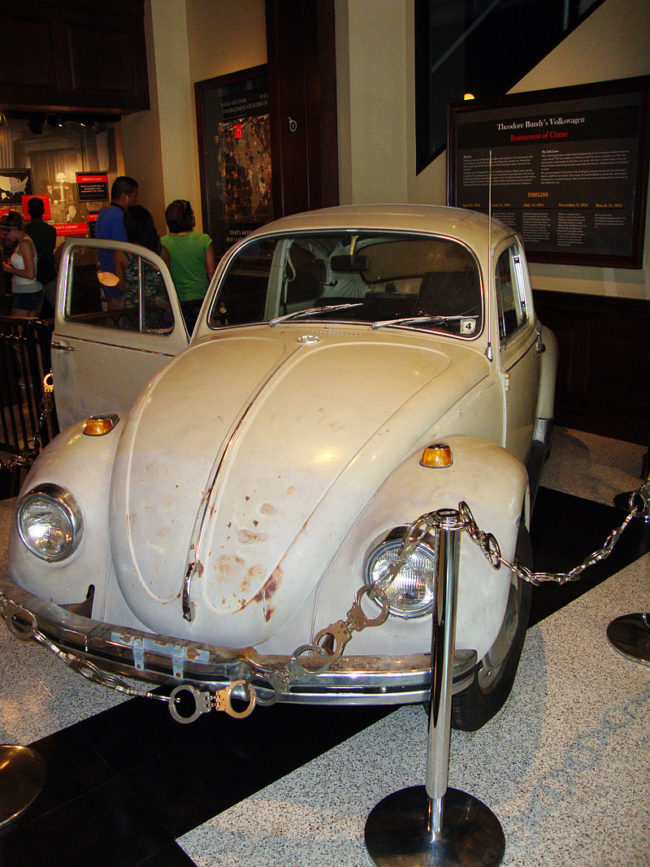 This is Bundy’s Volkswagen Beetle. He committed some of his most heinous crimes inside of this vehicle.

5. “You wanna make a circus? You got a circus. I’ll rain on your parade, Jack. You’ll see a thunderstorm. This will not be the little drama you’ve arranged.” 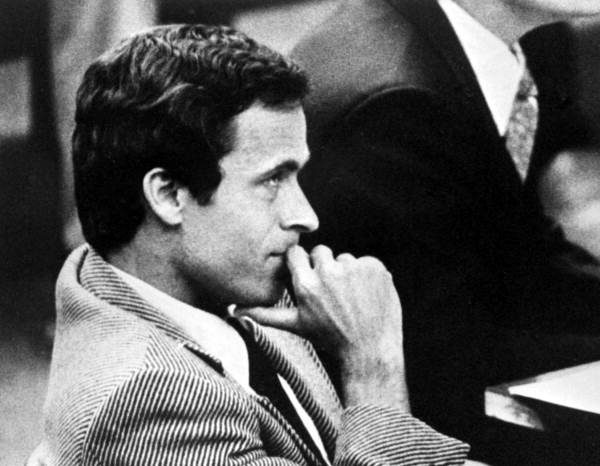 Bundy made this angry outburst during the Kimberly Leach trial.

6. “You feel the last bit of breath leaving their body. You’re looking into their eyes. A person in that situation is God!” 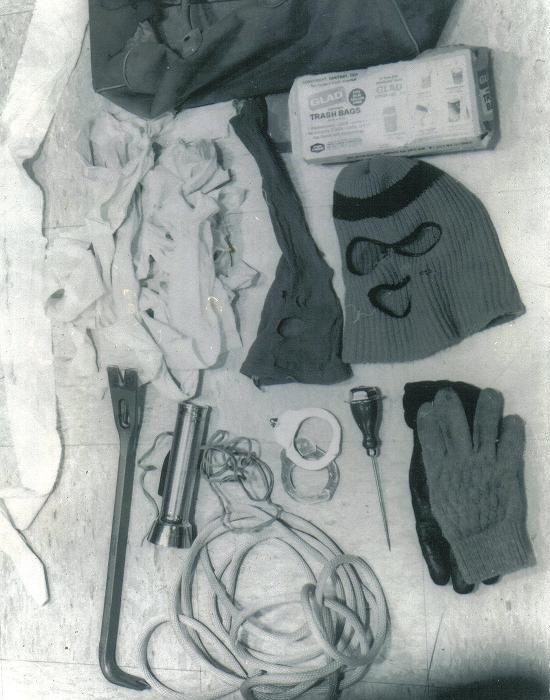 These dubious-looking items were found in Bundy’s Volkswagen.

7. “The ultimate possession was, in fact, the taking of the life. And then…the physical possession of the remains.” 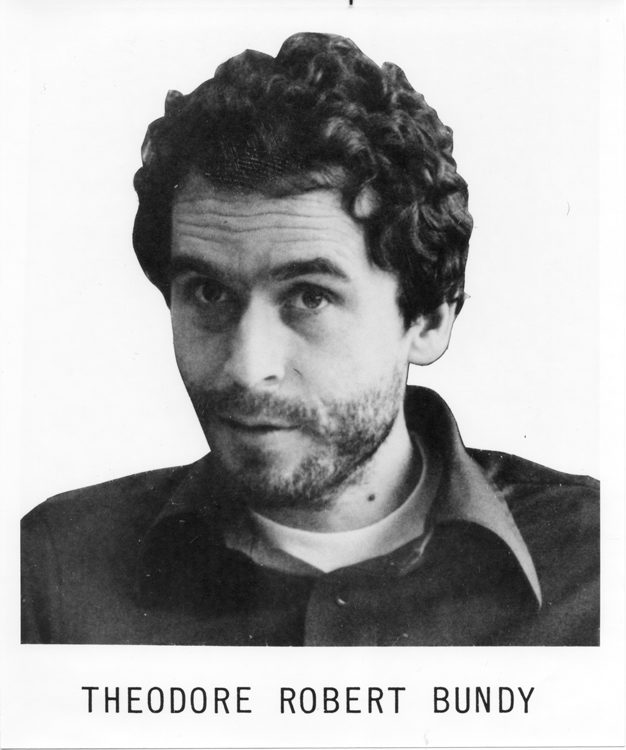 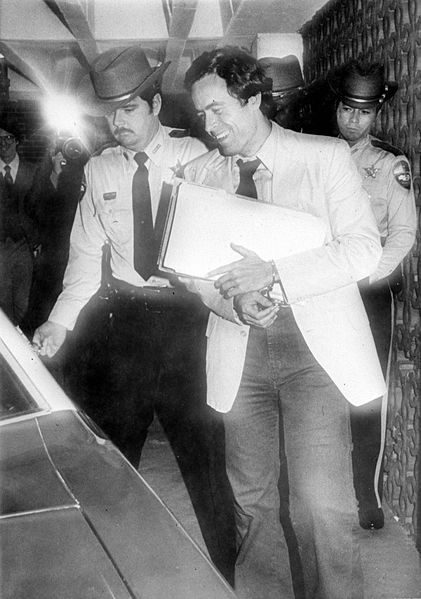 9. “You reach that jumping-off point where you begin to wonder if actually doing it will give you something beyond just reading about it or looking at it.” 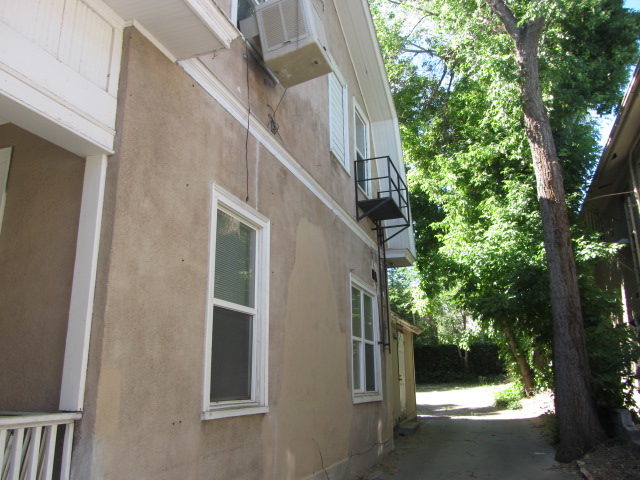 Bundy lived here in Salt Lake City between 1974 and 1975. He kept pictures of his victims in the window.

10. “I don’t want to die. I’m not going to kid you. I deserve the most extreme punishment society has…I think society deserves to be protected from me and others like me.” 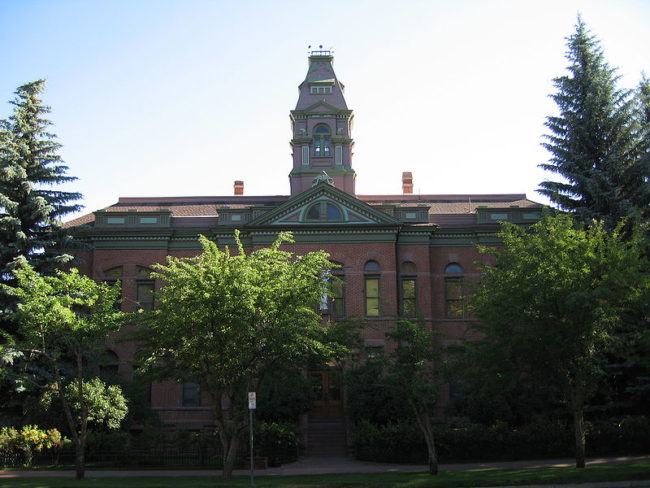 In one of his escapes, Bundy jumped from a second-story window of the Pitkin County Courthouse.

11. “I think I stand as much of a chance of dying in front of a firing squad or in a gas chamber as you do of being killed on a plane flight home. Let’s hope you don’t.” 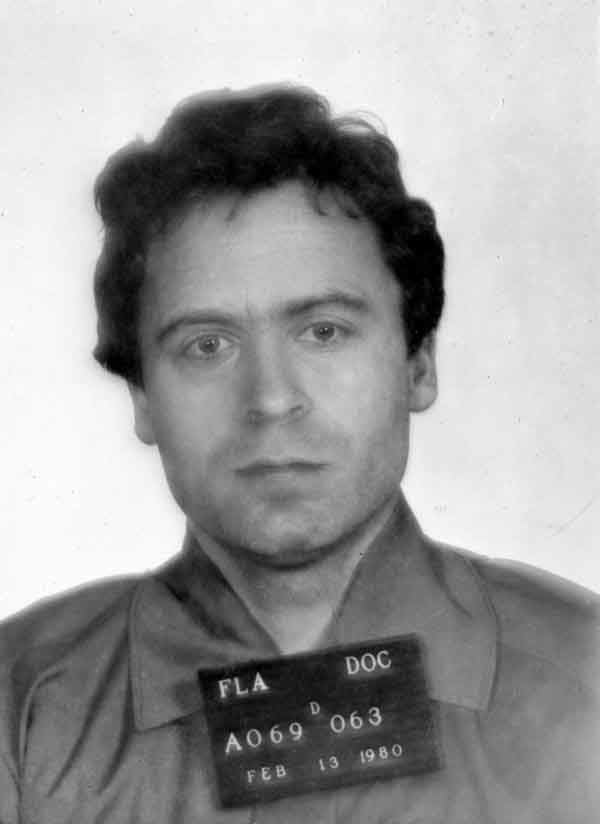 12. “Guilt. It’s this mechanism we use to control people. It’s an illusion. It’s a kind of social control mechanism and it’s very unhealthy. It does terrible things to the body.” 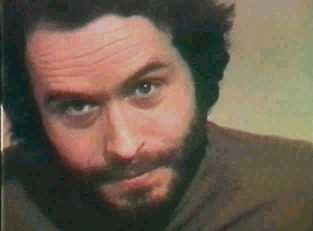 13. “People say, ‘Ted Bundy didn’t show any emotion, there must be something in there.’ I showed emotion. You know what people said? ‘See, he really can get violent and angry.'” 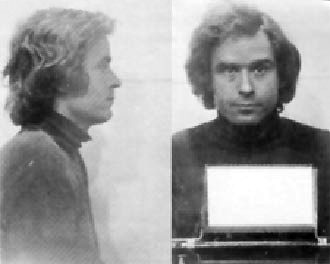 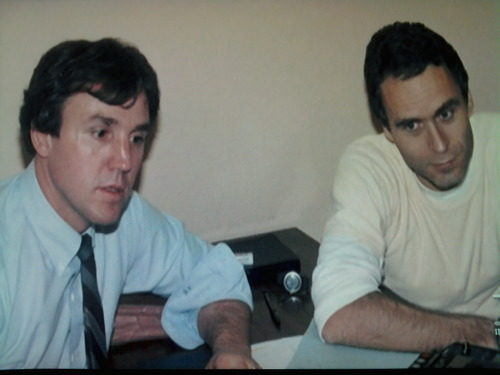 These were the last words of Ted Bundy before he was strapped to the electric chair. Jim was his defense lawyer, and Fred was his minister.

On January 24, 1989, Ted Bundy finally died. In his lifetime, he received charges for dozens of counts of murder, aggravated kidnapping, and burglary. He also attempted to escape incarceration twice, and when he succeeded, he committed even more assaults and murders. Bundy said of himself that he was “as cold a motherf–ker as you’ve ever put your f–king eyes on,” and you have to believe him.