It’s often said that teachers are the gift from God, but even these classroom miracle workers can’t help everyone become rocket scientists or engineers.

There comes a time in every teacher’s career where they cross paths with a few students who just don’t want to put forth the effort required to make it through school and excel in life. Other times there are students that make you question how they even got this far.

Here are 13 moments, as reported by teachers, when hopeless kids made their educators give up on them forever.

1. “Had a high school senior girl who didn’t know how to add fractions tell me that it was a waste of time. This was a month before she had to take her SAT so she could apply to colleges. Side note: her mother would come in talking about getting her into top tier schools and how bright she was.” — KidKimchee 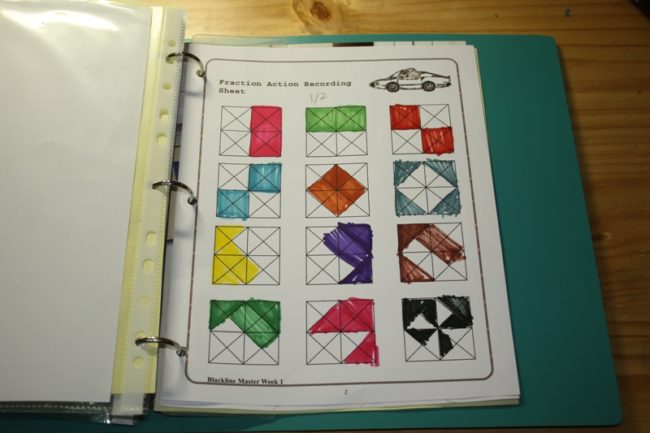 2. “I was subbing in a third grade class and, as a reward, I was told I could draw a quiz card and ask a question to a student. The student could earn points (to be used in the class store) by answering the question. So I asked this very sweet little girl how many states of the US she could name, worth one point each. She sat there thinking with a big smile on her face for about 15 seconds before emphatically stating, ‘Wednesday!'” — Tock_The_Watchdog 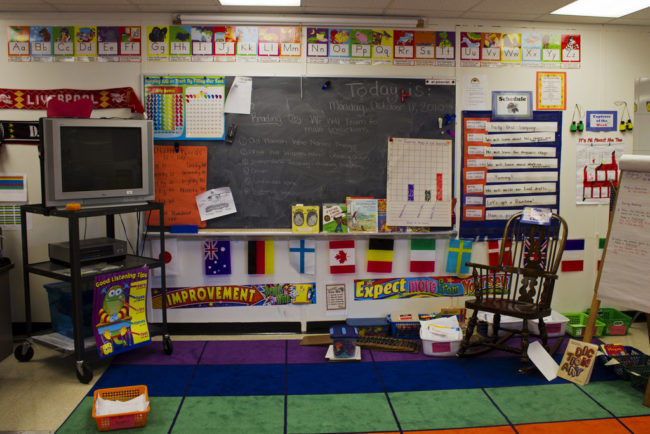 3. “Had a student that would do stunts like the guys in ‘Jackass,’ often on a dare. Came in and asked to stand for class. I asked why. Proudly told me that he had ‘hot dogged’ a cactus at a party over the weekend and it hurt too much to sit. It took me a minute to figure out what this potential Mensa member did, but once it clicked I let him stand in the back.” — Dante914 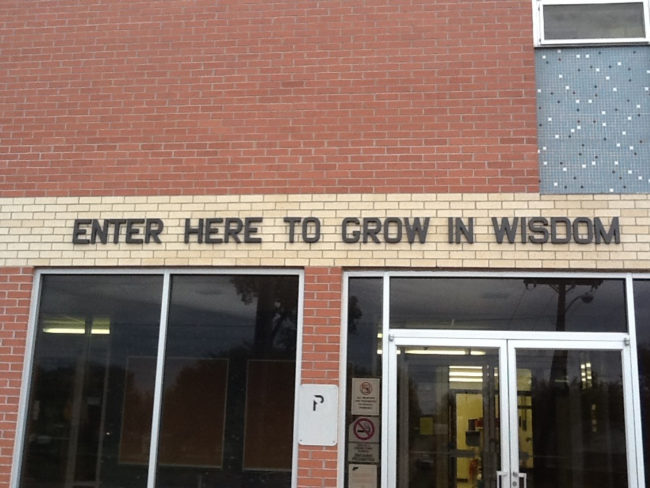 4. “My hair is usually strawberry blonde in the summer, but I dye it a darker red in the fall. When my kindergarten students came to class yesterday, they were all a bit unsure of the new color. Here’s a real conversation. …..Kid – Teacher, head is why red? Me – Why is my hair red? I’m like a tree. I change colors in the fall. Kid – So…… winter and no hair? I about died laughing! That’s some logic for you!” — energirl 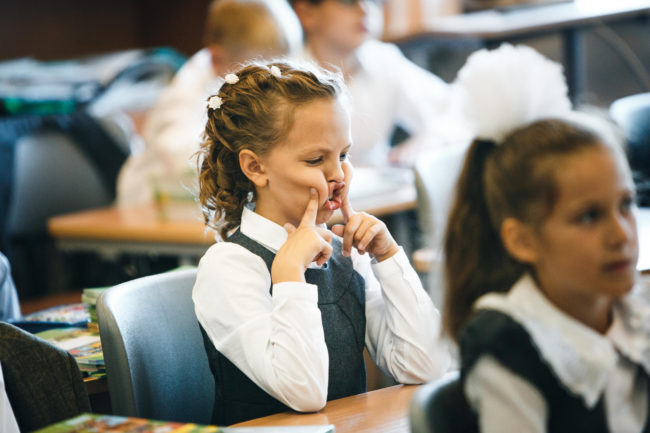 5. “Whilst teaching a class of eleven year olds I noticed one numpty drawing a massive dick and balls on the desk in pen. When I asked him what he was doing he said ‘shut the f*ck up’ then muttered the word c*nt under his breath. Before I could launch into him, he walked down to the back of the class, opened the window and jumped out. It’s a single story building all the same but was definitely his mic drop moment.” — Madscone2 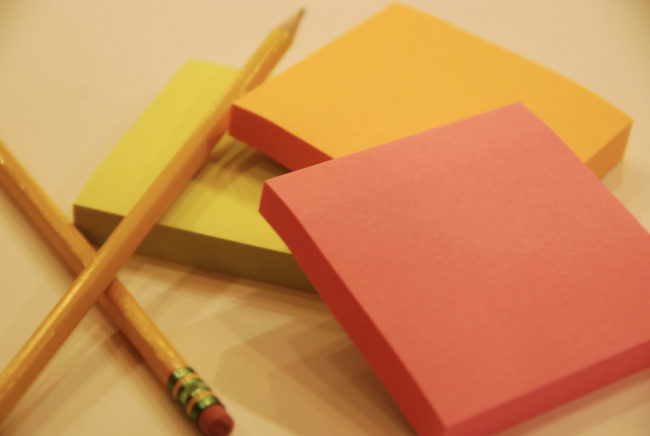 6. “Most recently, I had a girl whose mother worked at the school as a teacher’s aide. The student, a sixth grader, would routinely skip classes and hang out with her mom in the hall, and she never did her work. Naturally, she was failing most of her classes. Well, suddenly, she was no longer failing her social studies class. It took all the sixth grade teachers talking to realize that the mother, who had access to her daughter’s grades, had changed the grades so her daughter wasn’t failing. It had to be her that did it, because none of the other teachers would do that, not even by accident. The way the system was, it had to be the mom. Mom was called into the administration’s office and confronted, and naturally she vehemently denied it. And for some reason, they didn’t fire her. Still irritates me to no end. But yeah, any mother who would rather cheat her daughter’s way to success than let her learn her lesson, is just setting her child up for a lifetime of failure and dependency.” — AmiableFox 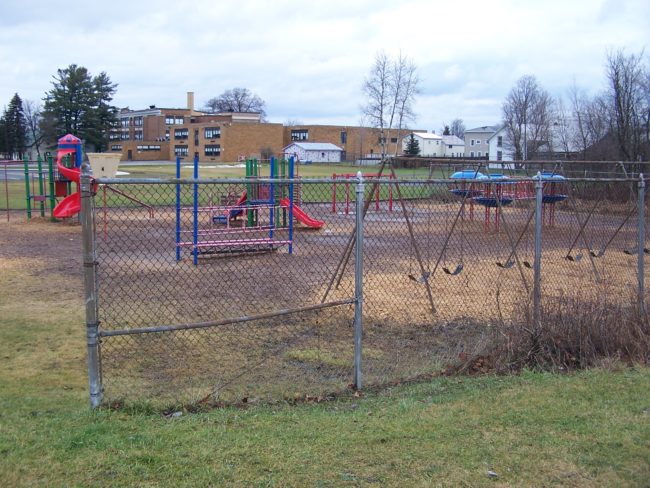 7. “The class was an applied math course for high schoolers, and we held a paper airplane design contest. The rule was that you could use anything on the table to make your airplane, and that the person who threw theirs the farthest down the hallway would win. The table had all manner of things on it, printer paper, construction paper, tape, rulers, compasses, toothpicks, duct tape, paper clips, masking tape, a stapler, and even elmer’s glue. Well, the class went to work and for an hour designed some very interesting airplanes. Except for Tim. Tim sat quietly and chatted with his friends until about thirty seconds were left to build. Then he went up to the table, grabbed a few things, and sat back down to wait. When it came time to throw, it turned out that his “airplane” was a piece of paper wrapped around the stapler. While the lighter (and more complex) planes drifted to the side and landed early or hit the hallway walls, Tim’s ‘plane’ slammed straight into the door on the other end of the hall, with a satisfying clunk. Tim’s ridiculous creation beat everyone else out and won the contest easily, while technically obeying the rules of the competition.” — LatrodectusGeometric 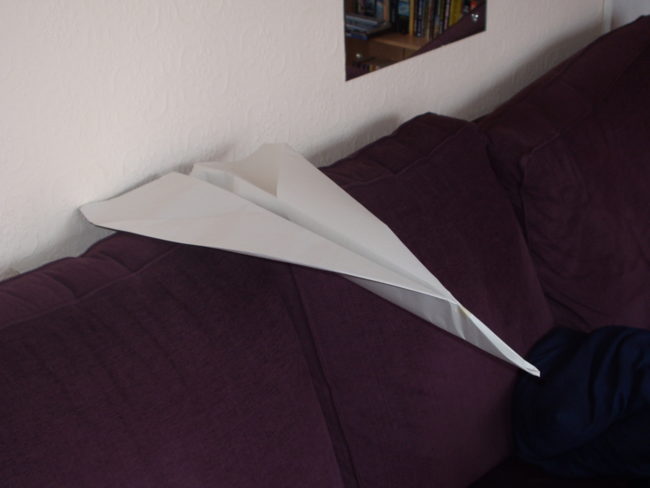 Okay, maybe Tim is destined for success. Let’s be real. 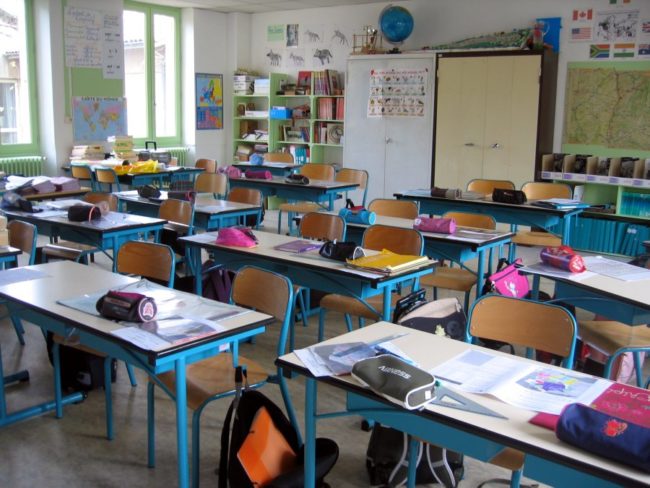 9. “A university freshmen turned in a paper on the Treaty of Versailles that conformed to no known formatting system I had ever seen, there didn’t even seem to be paragraphs. Assuming that his computer had jumbled it up somehow when he turned it in, I went to give it back to him in class one day so he could fix it. He informed me it was intentional, the format meant the paper was to be read as a rap, which he proceeded to do for me in the few minutes before class started. It was incredible. D+” — MajorMustard 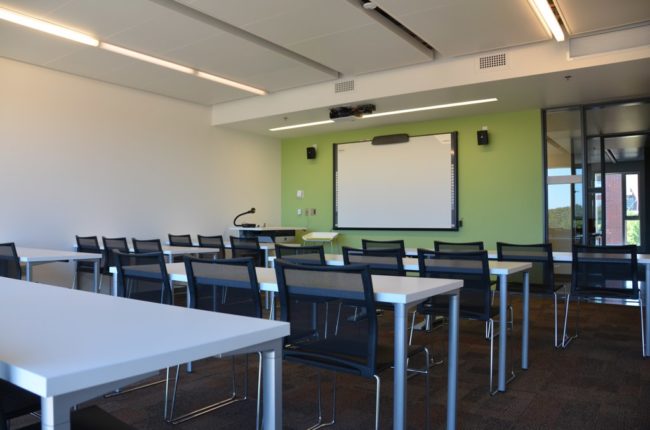 10. “In the last few weeks before the AP exam I give my classes a series of practice tests (written by College Board) to take in class under a time constraint to give them practice. One student, let’s call him Bill, always tried to cheat in my class. I had gotten sick of putting in the effort to catch him, and it didn’t matter because the entire point of the class was to prepare for the AP Exam. Bill started off each test by staring at the page and answering one or two questions. Then, as always, he asked to go to the bathroom during the test. I let him go and he took his phone (of course). He returns and frantically bubbles in the rest of the test and turns it in early. I have to hand it to him, Bill was great at memorizing letters for the answers of the practice tests, but he failed the AP Exam.” — timRAR 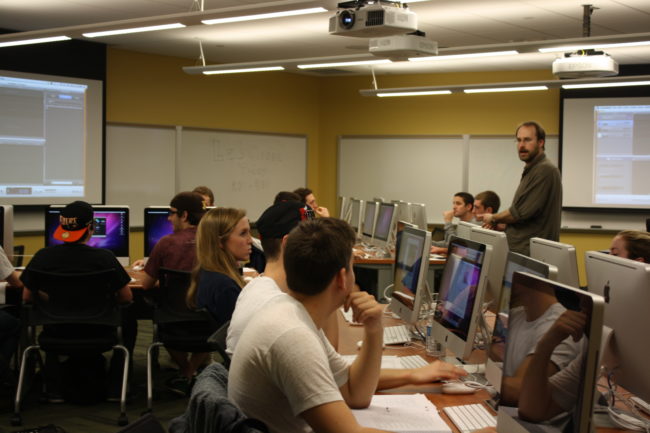 11. “I had my students write two truths and a lie so the class could get to know one another better. One student writes, ‘I had four concussions,’ ‘I play hockey,’ and ‘I have gold.’ He said that the lie is that he has gold….I told our phys. ed teacher about it at lunch and she says, ‘What does he mean he has gold?’ I said, ‘Well, that was the lie.’ ‘Well then he lied twice, because he’s had seven concussions.’ No wonder he’s so slow….” — ally5e 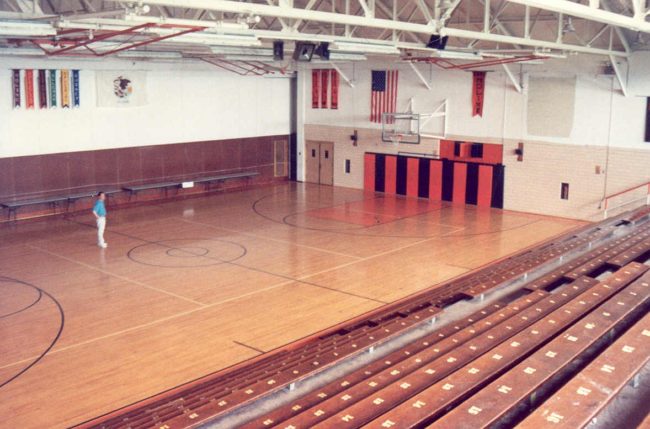 12. “The class ate at one of those medieval themed restaurants on a field trip and one little brat took advantage of the setting and the overflowing cleavage. He referred to the waitress as his ‘wench’ and demanded she butter his bread, all so she would bend over to better reveal her bountiful bosom. He ordered the turkey legs then wielded them theatrically like Henry VIII, while thanking the waitress for giving him a ‘bone . . . er’.” — laterdude 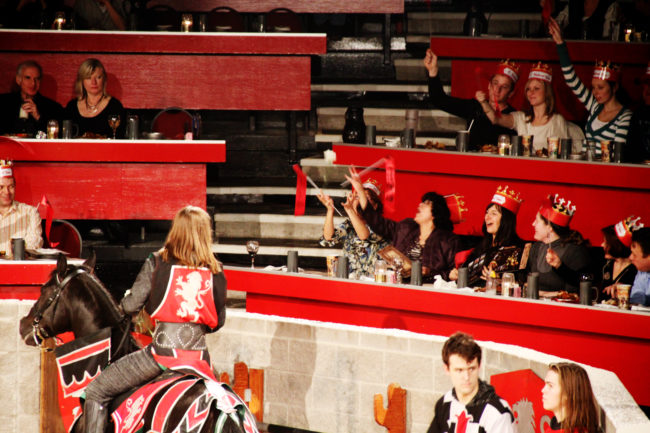 13. “I assigned students to do a group presentation of a story from mythology at the end of the school year. I told them they could choose Greek/Roman, Egyptian, Norse, or any other system they chose. Two students chose a story from Norse mythology about Thor. They presented the story, which included characters like Loki, Captain America, Iron Man, etc., completely seriously. I spoke to them at the end of class and they had NO clue that the Marvel Cinematic Universe was not a part of Norse mythology.” — nadroj93

Yikes. I wonder where these children are now. If you’re a teacher, tell us your most horrifying classroom story in the comments!