This Rapper Saw A Fan Do Something Awful, So He Used His Platform To Stop It

Following the aftermath of the Harvey Weinstein sexual assault allegations, Hollywood has experienced a long-overdue calling out of men in power abusing their power to take advantage of countless women and even some men.

Every day it seems like a new accuser has come forward to add another name to the list, comforted by the bravery of those before them. As the hierarchy begins to fall like a row of dominos, the aftershocks of these sexual harassment cases have begun to trickle down into politics thanks to the accusations that Republican Roy Moore engaged in predatory sexual behavior with at least three underage girls.

But as the fall of Hollywood’s patriarchy continues, countless celebs have offered their support of the victims while many others share their own stories with the world. And while a majority of those coming forward happen to be women, there are a few men brave enough to use their privilege and take a stand for those who have been voiceless for so long.

Concertgoers at a recent Drake performance in Australia were caught off guard when the rapper stopped the show in its tracks to address a male fan found groping a young woman in the audience. “If you don’t stop touching girls I’m going to come over there and f*** you up,” he declared while directly addressing the abuser. 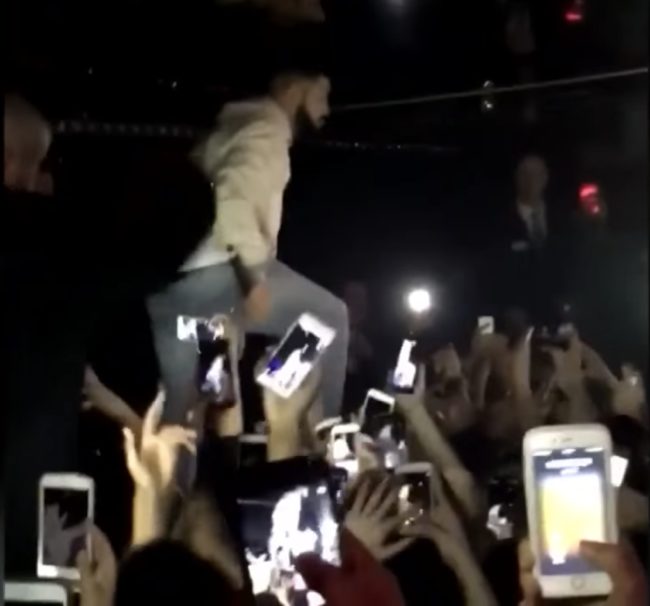 Groping and other inappropriate behaviors are nothing new for concertgoers. The general admissions areas of most performance spaces are often cramped to the max with people, leaving plenty of opportunities for men to try and grab women without reproach. 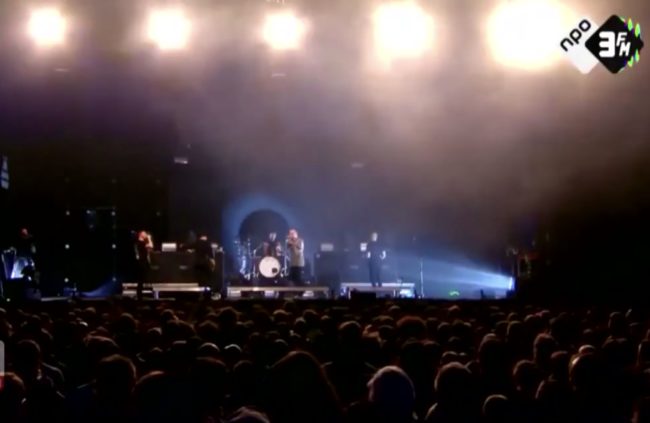 But Drake isn’t the only male performer calling out fans for their perv-ish behaviors. Country singer Aaron Lewis and Architects front-man Sam Carter have both addressed inappropriate touching during their recent concerts. 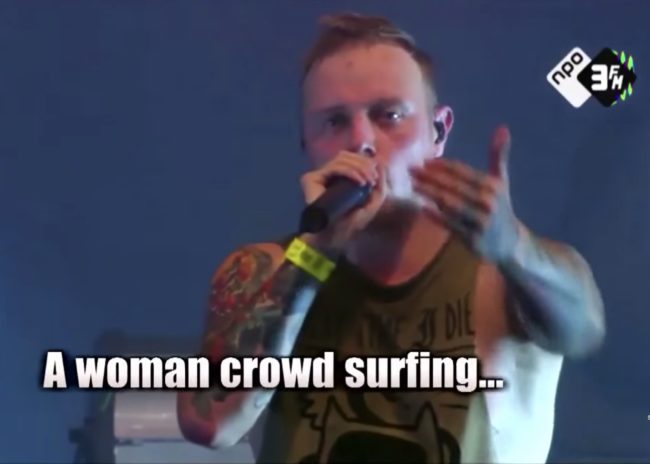 Unfortunately, fans aren’t the only ones being groped. The Internet is filled with videos of stars such as Harry Styles and Faith Hill becoming the targets for fans that got a little too close for comfort.

While it’s commendable that these performers are speaking out publicly about groping and addressing the culprits head-on, it’s not the be all, end all for groping and sexual assault. Perhaps if men stopped thinking they were God’s gift to women and that they can do whatever they want to them, these issues wouldn’t be happening in the first place.